MP Jacklet Atuhaire (C) together with the DEO and Sheema Mayor during the handover of the computers.

Addressing locals at Sheema district headquarters, Jacklet Atuhaire said that the donation is a fulfillment of the pledges she made during the 2016 election campaigns.

“You should not get threatened of what is being done I am not all that rich but I must fulfill what I promised my people when I was making campaigns in 2016 elections,” Atuhaire told people who congregated at the handover of the computers.

“I remember saying that once voted into Parliament, I must give free computers to all primary schools. Now they are here,” said the MP.

She says this is intended to boost computer skills and technology literacy in Sheema district.

“The decision to start with primary schools is to lay a foundation of entrenching technology in the minds of young ones,” she further explained.

Only 100 primary schools will benefit in the district and these include; Nyakabungo P/S, Kasaana P/S, Mishenyi P/S, Nyakashoga P/S, Kihara P/S and many others.

School heads and teachers will begin receiving donated computers starting on Friday 9 November, 2018 for use.

According to the legislator, the program will also cater for secondary schools in the district starting in July next year.

Atuhaire asked the public to put politics aside when running such important programmes.

“First of all, it is not a guarantee that a Member of Parliament must donate computers to his/her electorates. Secondly, people should not vote me next time just because I donated computers to them. Only look at services I am delivering now as your leader and leave the politicking aside,” she said.

Atuhaire promised locals that that she will have concluded whatever she promised during the campaigns by the end of 2018.

“I am hopeful that by the end of next year I will have fulfilled whatever I promised my people”.

The legislator added that she will work with other stakeholders to make sure that by 2020, every school has an equipped computer laboratory.

“I am sure parents will be shameful if they don’t elect Jacklet for the next term in office when she is busy helping their children to adopt the era of modernity”.

The function was attended by Sheema district head teachers, school PTA committees, councilors, education officers and many other stakeholders. 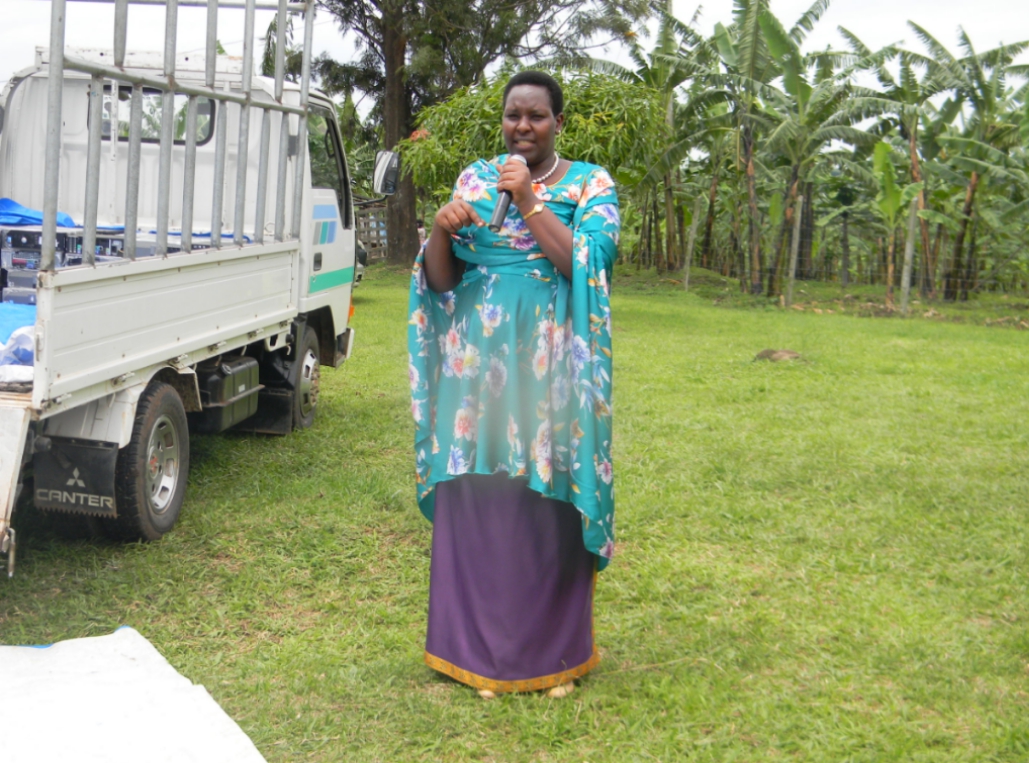