The business community in Ibanda town on Friday morning woke up to shock after discovering that Adon Kabura, a businessman in Ibanda had committed suicide.

The body of Kabura was found lifeless and hanging on a rope but the reason for the act of suicide are unknown yet.

Kabura, 43, has been operating a boutique in Ibanda town.

According to Edita Kabura, the wife of the deceased, the husband failed to return home on Thursday which raised suspicion to the family members.

On arrival at the shop Friday morning, Edita found the door locked from inside which prompted her to seek assistance to break the door.

After breaking into the shop, locals were gripped in shock when they encountered Kabura’s body hanging in a rope.

According to the officer in charge (O.C) Ibanda central police station, ASP Michael Akaturinda, Police found a bottle containing poison beside the body.

Some of his close friends blamed his death on domestic violence. They allege that the deceased had not been on good terms with his wife.

Kabura’s body was taken to Ibanda hospital for postmortem pending for his burial. 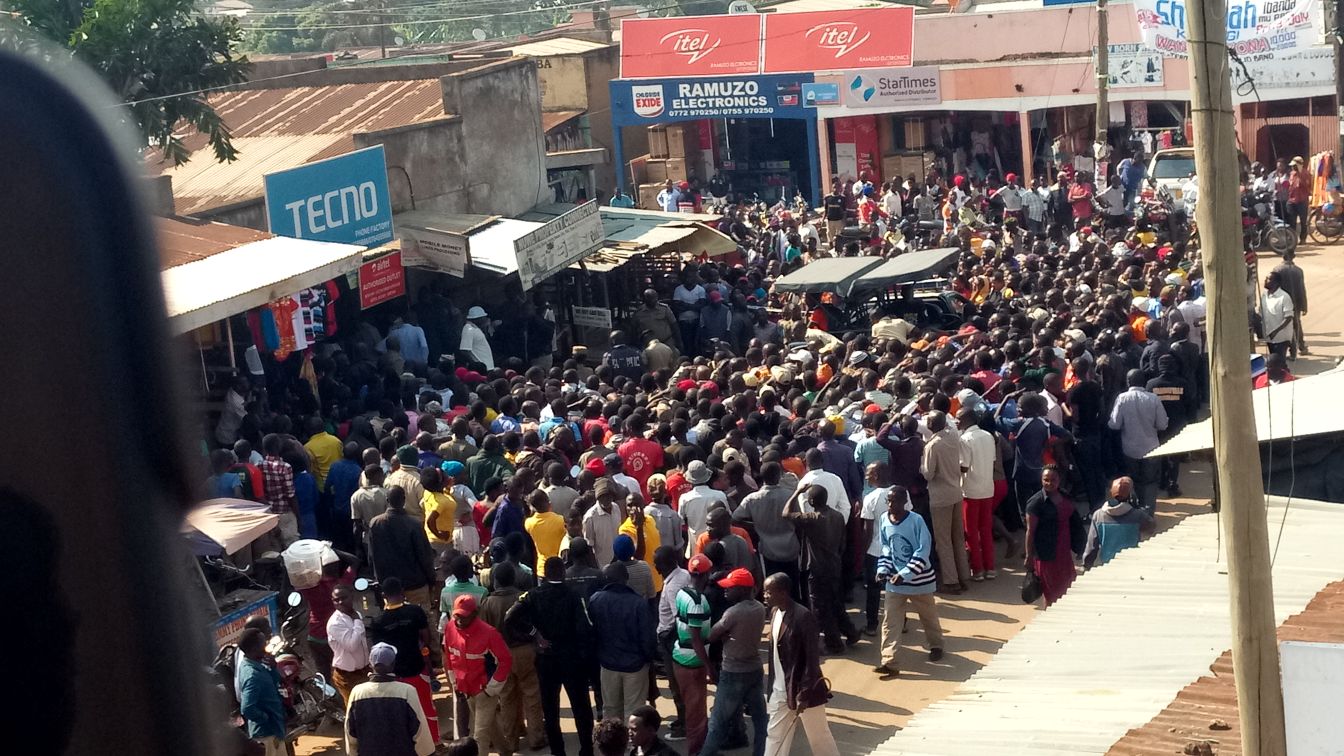