The Principal Judge of the Judiciary, Yorokamu Bamwine has revealed that tax related cases worth Shs 1 trillion still remain unresolved in courts of law, urging government to facilitate the judiciary better in its efforts to mobilize domestic revenue.

Bamwine says that even with a few number of Judges, a total of 2,000 tax related cases were disposed of in 2018 in addition to Shs 885m and Shs 19bn recovered through fines and asset recoveries respectively in the Anti-corruption court. The Principal Judge however adds that there is still a case backlog due to the inadequacies in staffing and resources on the part of the judiciary.

He made the comments on Thursday while speaking during the opening of a two-day workshop for Justices of judicature and members of the tax appeals tribunal, at Serena Hotel Kigo. The training is themed ‘Domestic Resource Mobilization Opportunities and Challenges for Uganda’.

“Every Judge of the High Court is expected to dispose of over 300 cases every year, 5 cases every day. This is humanly impossible. Every day that passes, we have a backlog build up because the judges cannot cope”.

He called for Investment in the administration of justice in this country including appointment of more Justices and Magistrates so that the cases are cleared out of the system.

“We need an effective, efficient and well-resourced Judiciary by improving the working conditions. The judiciary should not be left out in the endeavor to raise Uganda’s domestic revenue”.

“Revenue attracts more revenue, so, if you want more money in the government coffers, give us more judges.”

He also proposed digitization of case management in the Commercial court, as well as more utilization of alternative avenues such as mediation and arbitration.
Speaking at the same event, the URA Commissioner General, Doris Akol said that the workshop seeks to gather feedback from the judicial officers on how URA does its business as well as deliberate on current trends with an aim of improving tax administration.

In the current financial year, the tax body is expected to mobilize Shs 16 trillion which will fund 70 percent of the budget. Akol however said there is need to expand the tax base so as to reduce on the dependence on foreign aid.

Commenting on the issue of case backlog, Akol said; “It is a big issue. The longer it takes to turn around a case from the time it is lodged to when judgment is issued means that we are unable to collect that money. It means we are depriving the treasury the money which would go a long way in improving service delivery”.

The Commissioner General also says it is increasingly becoming necessary for URA to understand the digital space where a significant portion of the current economic transactions are being carried out.

“We need to understand better how it is done, where the point of sale and supply is and who is responsible for paying the tax,” she said. 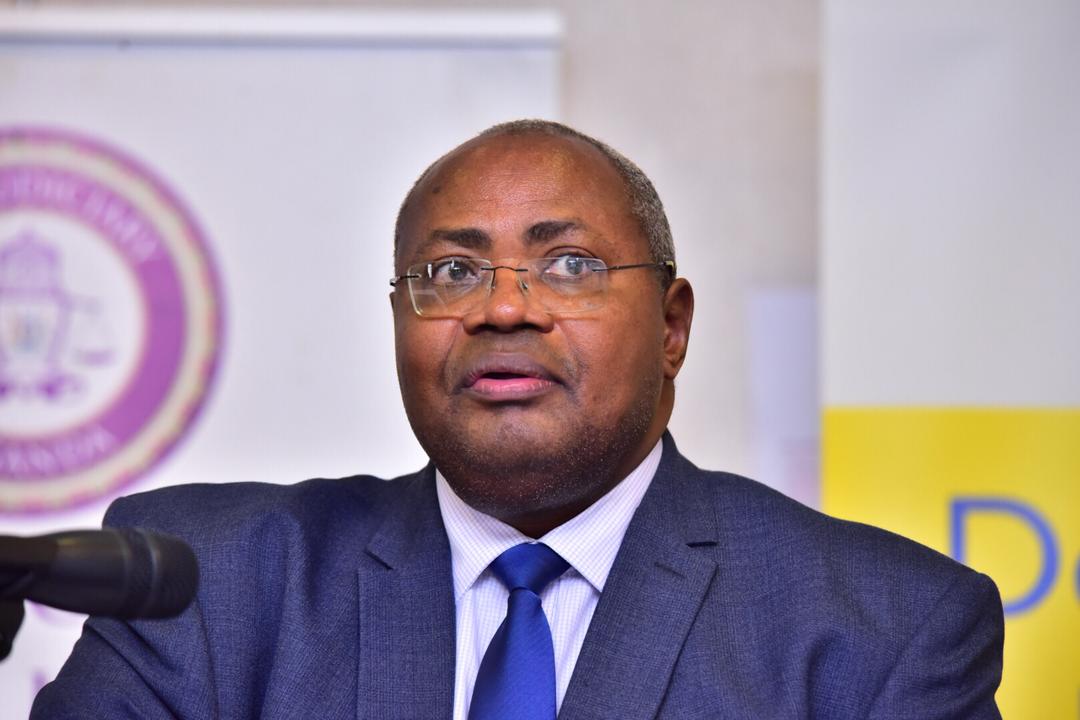 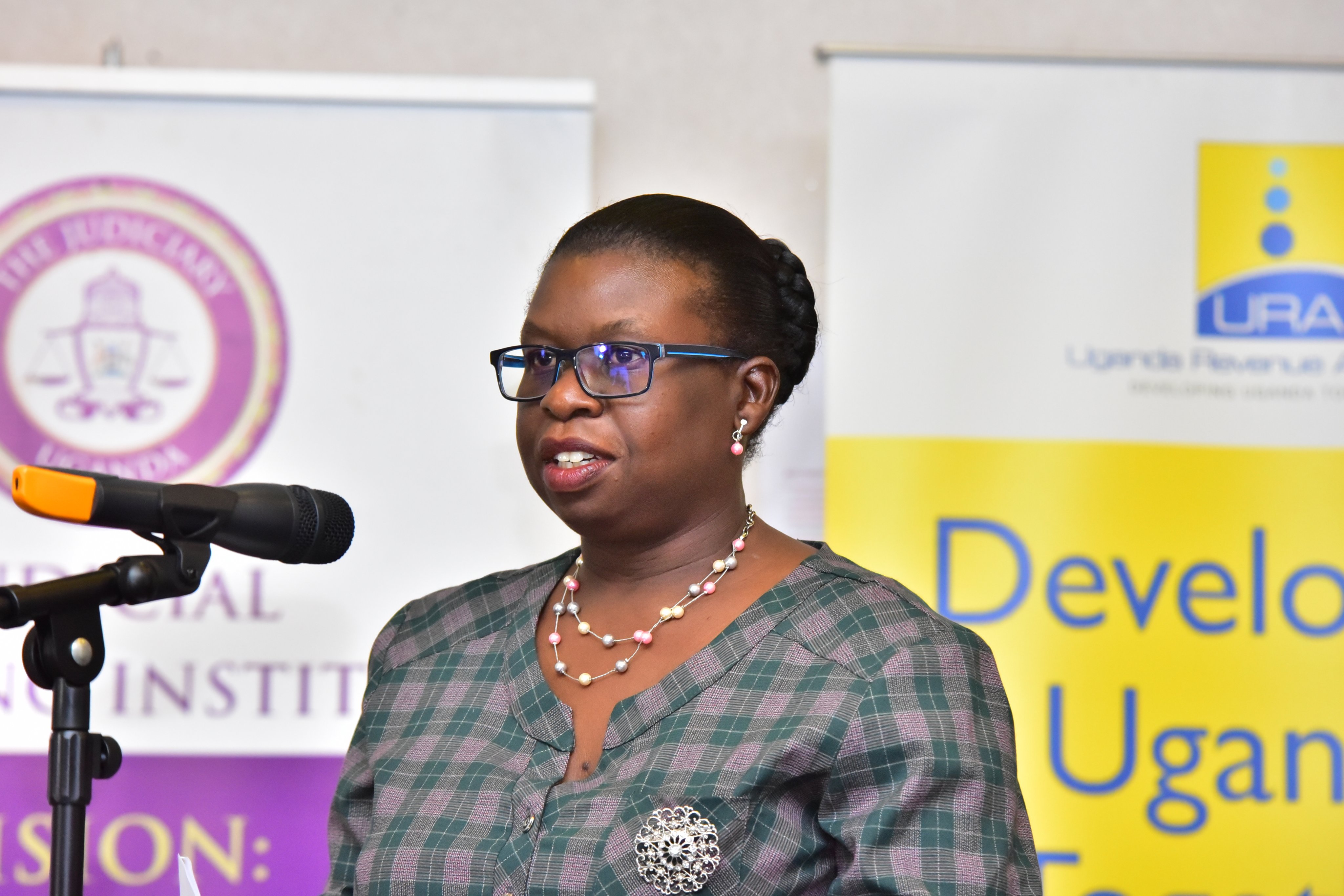 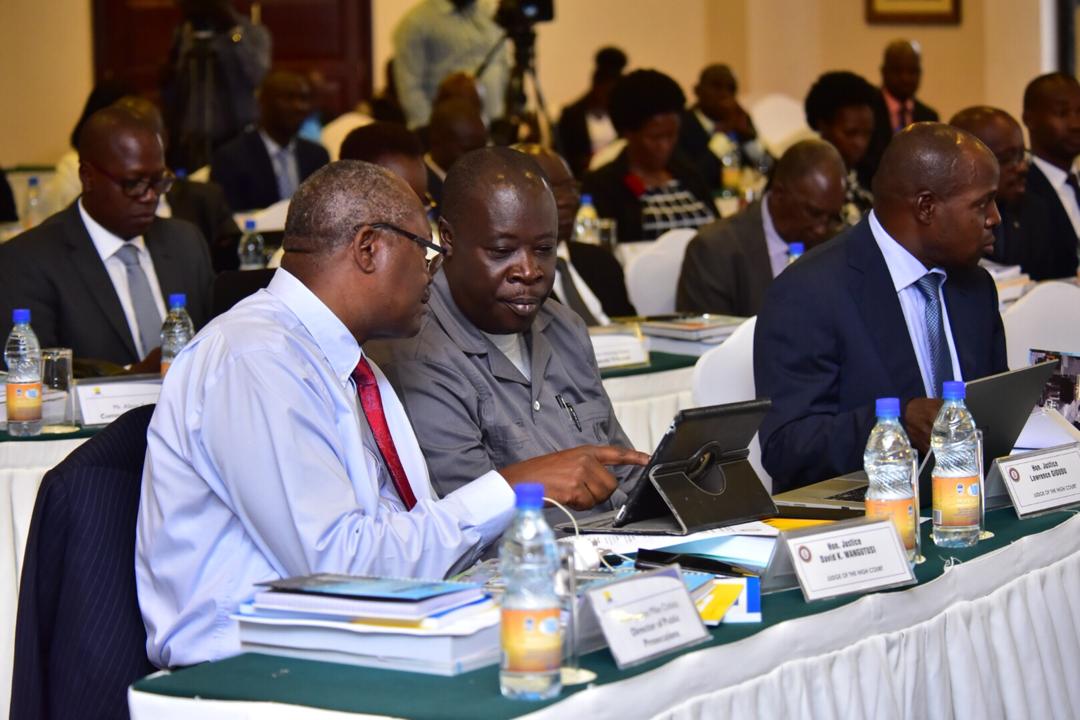 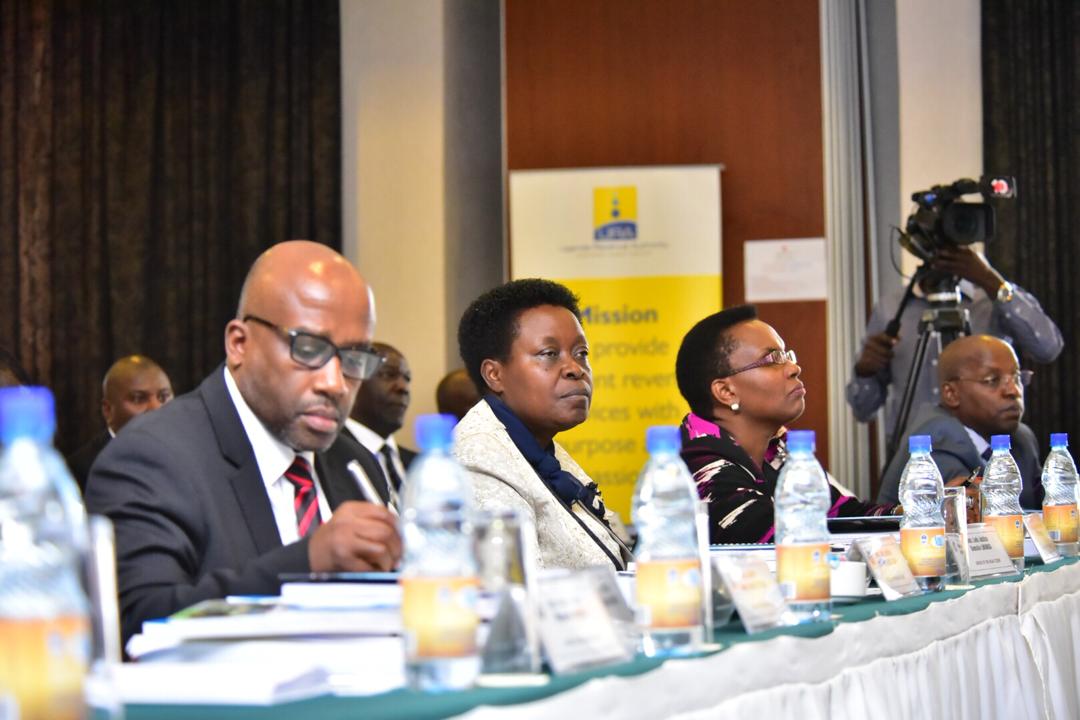 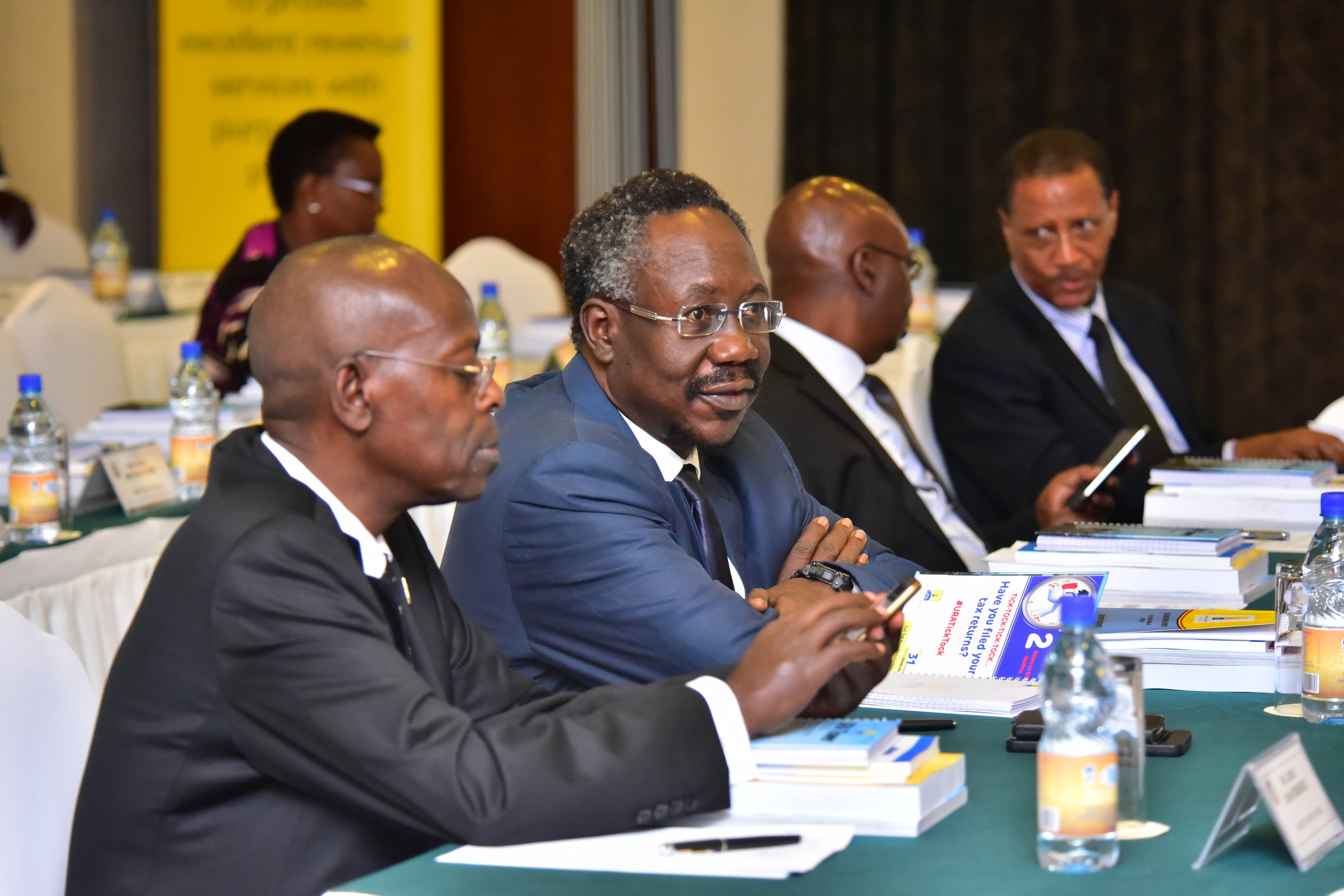