Atleast Shs 54 million has been mobilized at a fundraising event for the construction of the Bishop Emeritus Abel Kakyomya Balya memorial social hall in Kyenjonjo district.

The facility which is estimated to cost Shs 800 million upon completion will be provide space for office space and a social hall for the community.

Bishop Balya was the first African Bishop in East and Central Africa, Abel Kakyomya Balya and he is remembered for his dedication to missionary work.

The idea to establish the hall was conceived in 2011 by Christians of Nyantungo Church of Uganda, the actual ground breaking event for the project was presided over by Archbishop Stanley Ntagali in 2015.

The church is in great need of requisite infrastructure for crusades, training, conference and recreational activities and the social hall is expected to provide a solution. Children facilities and the Archdeaconry savings scheme will also be housed therein.

A fundraising dinner held at Max Lounge in Naalya on Monday brought together government officials, Members of Parliament, representatives from Tooro kingdom, businessmen from Kyenjojo district as well as well wishers.

It was spearheaded by former Internal Security Organization (ISO) Brig Gen Ronie Balya Ateenyi who is son to the late Bishop.

The construction works are now at 30% and the structure will have a sitting capacity of 1,500 people. Once it is finished, the facility will boost the revenue of the church through user fees for those seeking to rent out the hall.

Individual contributions amounted to Shs 21 million and Shs 21 million in cash and pledges made, while a portrait of Bishop Balya was auctioned at Shs 11.5 million.

At the dinner, Brig Gen Balya described the late cleric as having served a purposeful leadership and championing forgiveness, reconciliation and tolerance.

He also applauded the generosity exhibited by those who contributed towards the cause.

A similar event to further mobilize funds for the project is set to be held at the site in Kyenjojo on Saturday, November 25.

Bishop Balya who died in 1979 was born in 1877 in the present day Kyegegwa district and later joined his father in Omukama Kabalega’s army, the Abarusura, to fight against the British until Bunyoro’s defeat in 1899.

In 1931 he was made Canon of Namirembe Cathedral and in 1947 he was appointed bishop by the Archbishop of Canterbury on the advice of Bishop Stuart who was bishop of Uganda then.

The late missionary is also immortalized by a Girls’ Secondary School in Kamwenge district and a statue in Fort Portal town. 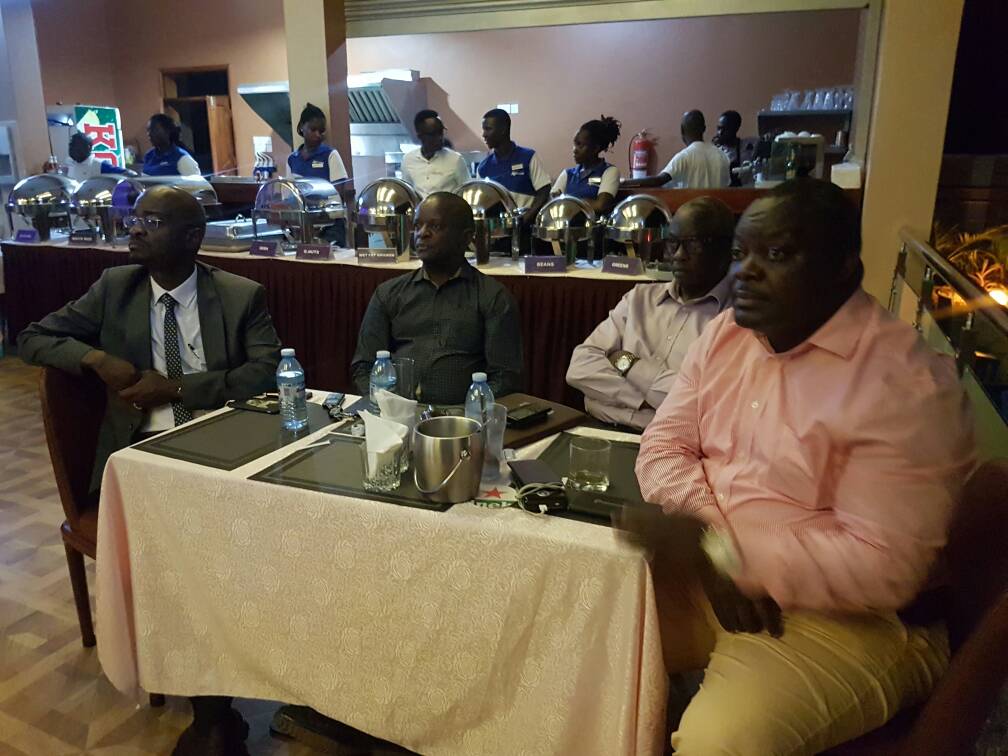 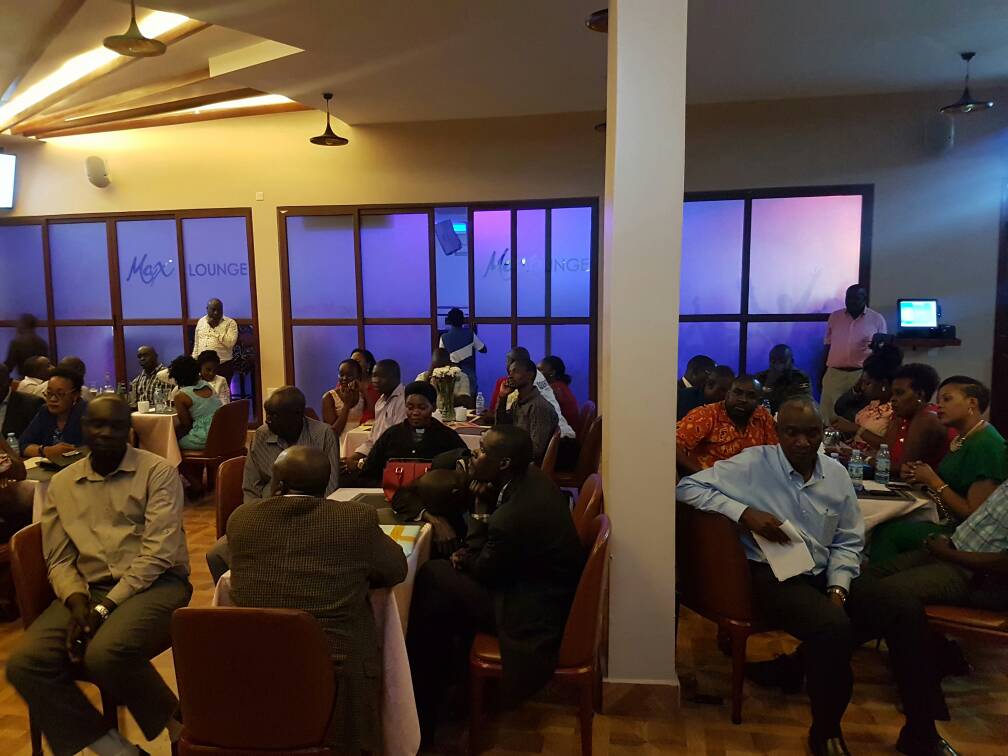 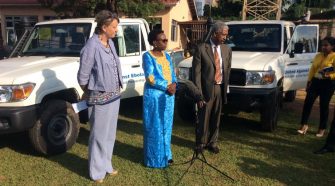 WHO, Irish Embassy Donate Vehicles to Uganda to Support Fight Against Ebola