The Chancellor of Makerere University, also former Minister for Finance, Dr Ezra Suruma has challenged Ugandans to adopt a lifestyle of righteousness and put themselves right with God if the country’s eroding integrity is to be resolved.

Dr Suruma made the appeal on Sunday while delivering a sermon at the St Francis Chapel, Makerere University during a church service. He said that the rampant corruption, dishonesty, unfair profiteering which have become a trend in Uganda point to the lack of integrity among Ugandans.

He said that Ugandans must stop pointing fingers to the government over corruption and whatever else is going wrong and rather play their individual role of living righteously.

“We proclaim Christ as Lord and Savior but then everyone is decrying corruption. It seems to be a contradiction. Some point fingers at the government, the government points fingers at the private sector. But i think at schools and homes, there are also fingers to be pointed,” the economist said in his message.

“We must seek God’s righteousness. The responsibility of saving this nation from despair is in you who professes to be Christians,” he added.

Dr Suruma said that in as much as integrity is a difficult struggle, it must begin with submission to Godly principles. The best thing any Ugandan can do for themselves as well as for the country, he added, is to declare themselves “a soldier in the army of God”.

“Pointing fingers about what has been or not done won’t change anything. There is no magic or other force. That some government will come and clean the country is not going to happen,” the former Minister told the congregation.

“Stop expecting solutions from others but ourselves,” he said.

Quoting Peter 1:3 in the Bible, Suruma talked of the importance of not just the outside appearance but one’s inner self.

Only then, he said, can Ugandans become the hope in a country that has become hopeless. He said that until one has something to die for, he or she has nothing to live for.

His appeal comes a few days after President Yoweri Museveni warned officials in government who frustrate much needed investments by soliciting kickbacks from foreign investors. The President described such officials as “flies” which go around hovering over investors.

He threatened to have them locked up, as long as Ugandans are willing to cooperate and volunteer factual evidence. 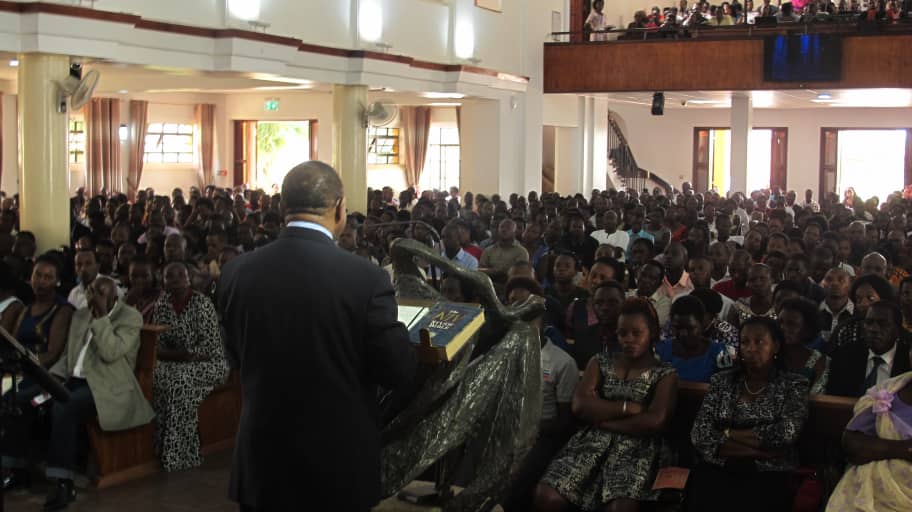 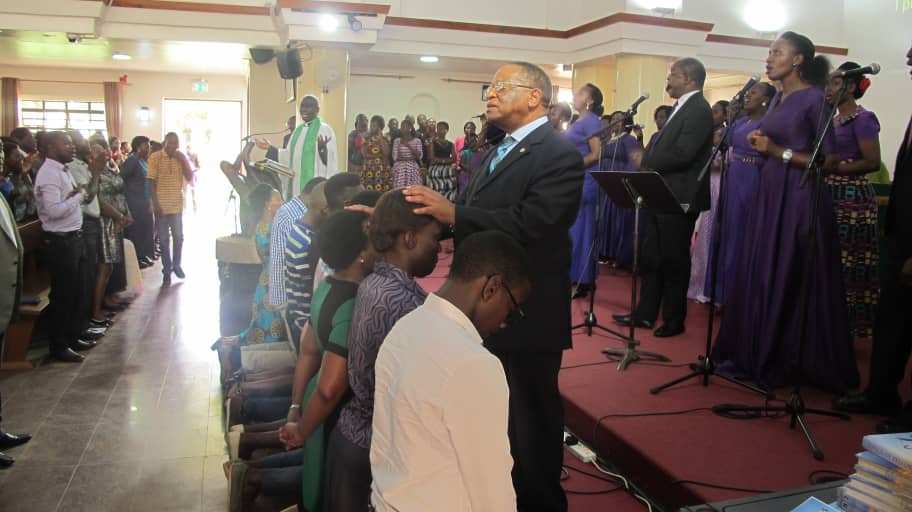 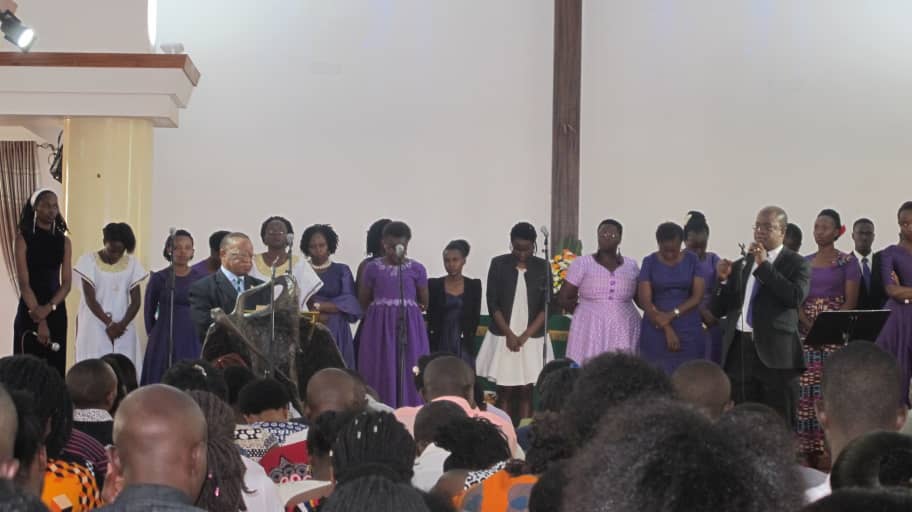 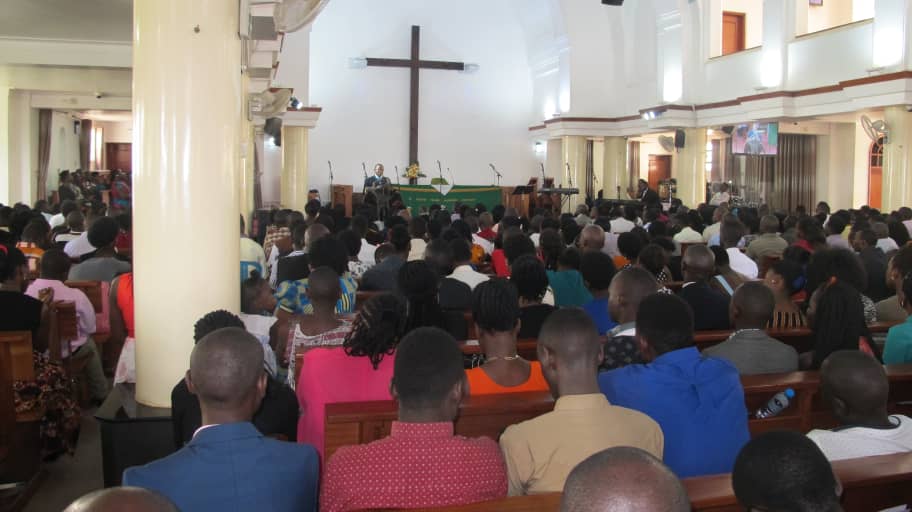