However their Sons Alpha Thierry Ssali and Solomon Kampala seem not distracted by their fathers’ ideological differences, the two released their photos after swimming which attracted public debate and applause from the entertainment and political class.

The two seem to have been friends for a long time and this was testified to by Alpha’s mom Zuena Kirema in an interviews. She said the indifferences between the two fathers have never stood in their way.

“Alpha and Solomon have always been communicating. They call each other because they are friends,” Zuena said while appearing on Spark.

“Wow Bobi Wine’s Son Solomon and Bebe Cool’s son Alfa take time off and hang out together irrespective of the differences their parents might have with each other. These pics send such a dope message. Isn’t this beautiful to see One Love?” Media personality Douglas Lwanga tweeted.

“We should take serious note of this, their has to be some differences but then understand where and why they would not matter to a certain extent!!!!! Look why do you think think this flower has different colours?” Kato kanonya commented.

“Never extend your beef to children. They should remain free to make friends with anybody they want including those u call your enemies. @HEBobiwine and Bebe Cool’s sons are good friends. #NoBeef.” Journalist Sudhir Byaruhanga tweeted.

“I just like these two boys they understand better than their elders because even one of the elders attacked the father of his so called enemy. They 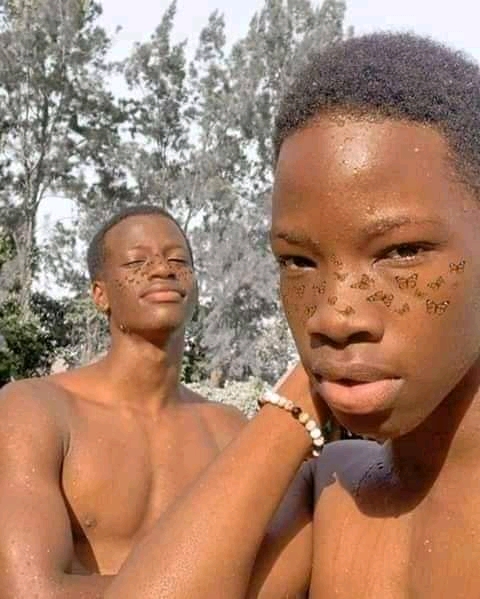 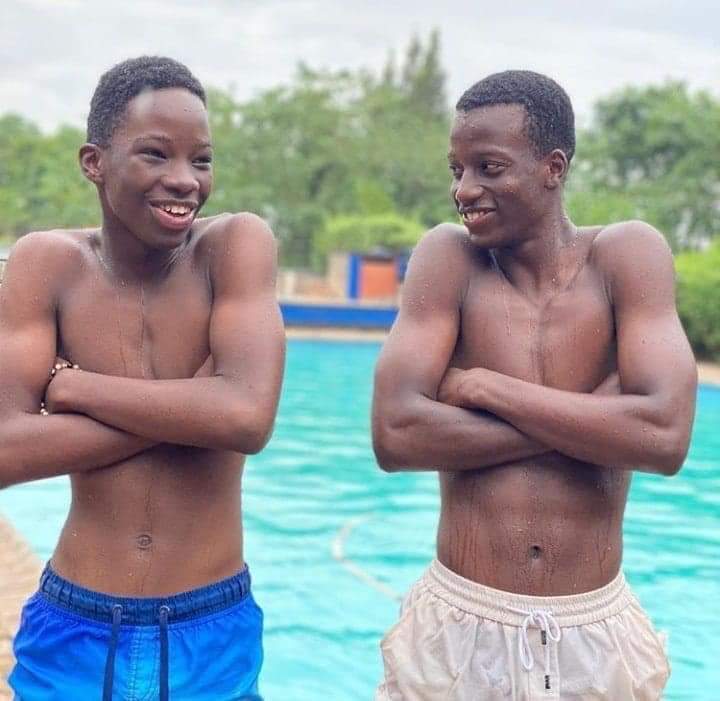 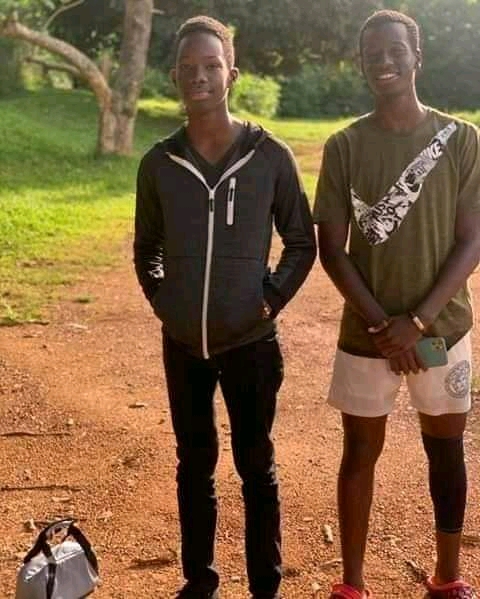 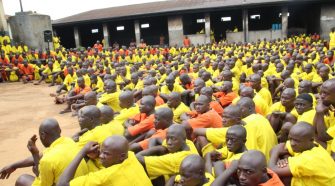