This was part of the outcomes of the talks held on Saturday at State House in Entebbe in Uganda, hosted by President Yoweri Museveni. The lengthy discussions were also attended by Sudanese President, Omar al-Bashir and representatives from the opposition in South Sudan.

Sudan’s Foreign Affairs Minister, Al-Derdiri Mohammed Ahmed told reporters on the sidelines of the Kampala talks on Saturday night that both President Kiir and Machar agreed to work together in government. Kiir will maintain his position as President while Dr Riek Machar is set to become he First Vice President.

“It is agreed in principle that H.E Salva Kiir will work together with his brother Dr Riek Machar for the sake of the peace and stability of South Sudan,” Al-Derdiri Mohammed Ahmed told reporters at State House Entebbe.

Details of the deal have not emerged yet as no communiqué has been issued to that effect as yet.

However, Sudan’s Foreign Affairs Minister also said that both sides reached a consensus on having four Vice Presidents.

“It’s agreed that we shall have four Vice Presidents and the current President will be continuous. H.E Dr Riek Machar will assume the position of First Vice President,” Mohammed Ahmed added.

The progress in the Khartoum round of talks appears to give hope that the conflict which has resulted into years of civil war is about to be resolved. Terms of the latest deal on the unity government are similar to those that were agreed upon in 2015, only for the deal to be broken.

A week ago, Kiir and Machar signed an agreement to ceasefire in South Sudan.

The top envoy of Sudan said that “we will continue with negotiations in Khartoum and the round of talks will end on July 10 as agreed”.

South Sudan has descended into civil war since 2013, when a political disagreement broke out between Kiir and his then Vice President, Riek Machar. Tens of thousands of South Sudanese have since been killed and about a quarter of the population displaced.

The ongoing peace talks are part of the efforts by regional leaders under IGAD to restore peace in Africa’s youngest nation. 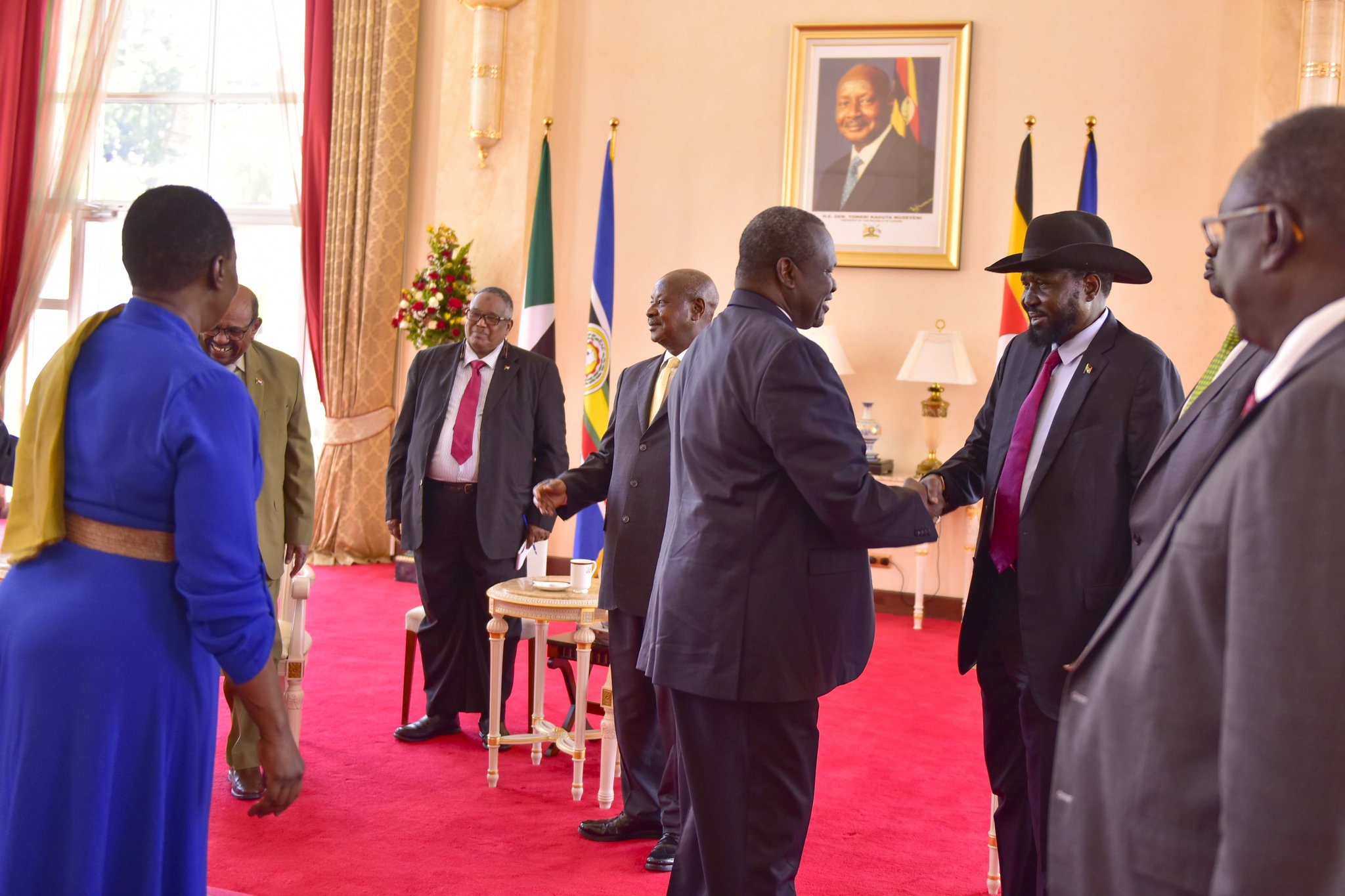 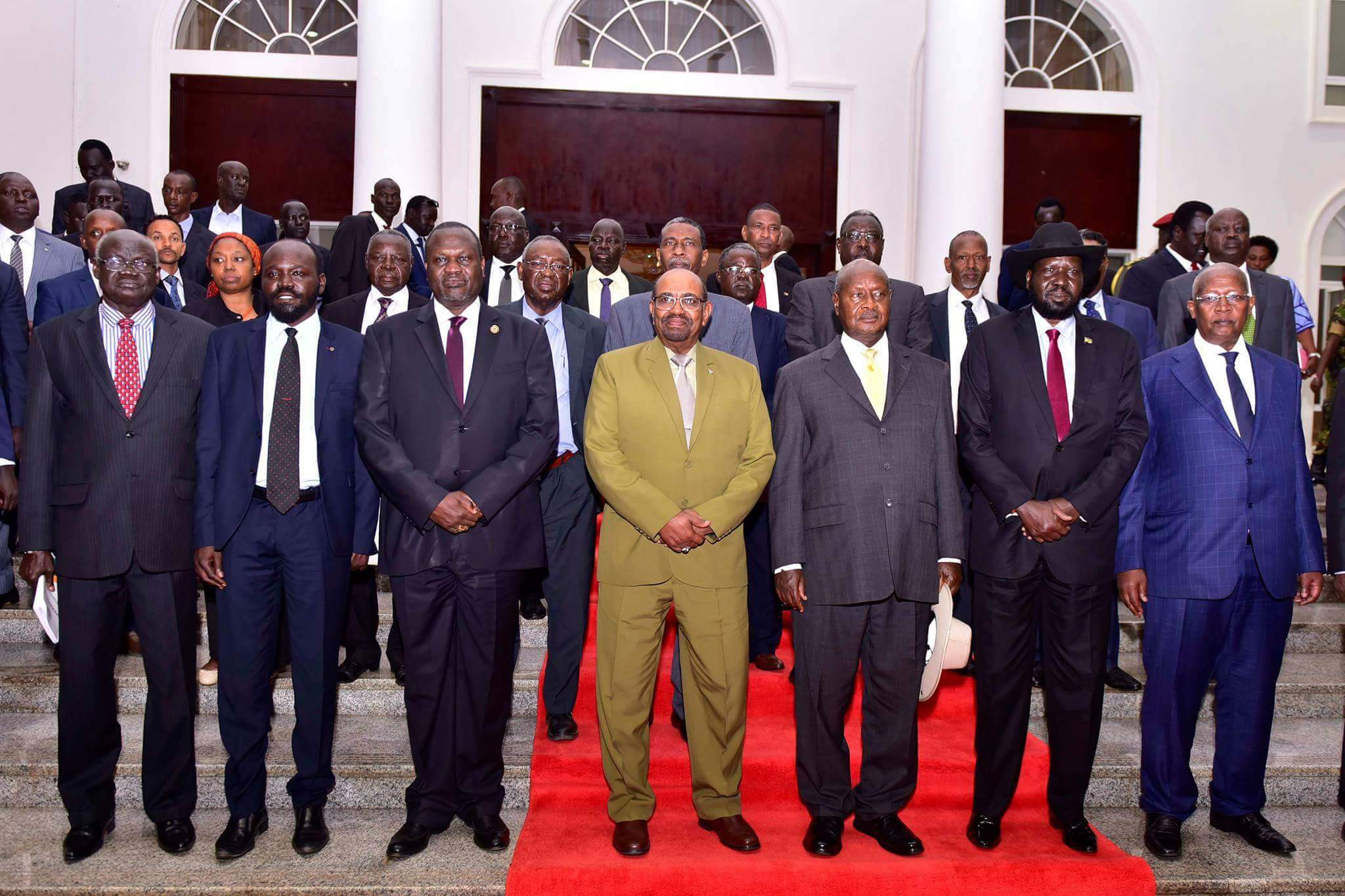