Uganda’s national football team, The Cranes could yet again lift the Council of East and Central Africa Football Associations (Cecafa) title should they defeat Eritrea Thursday afternoon in the final.

The East Africa’s regional championship is being hosted by Uganda.

The game which will be played at the StarTimes Stadium, Lugogo, will kick off at 4pm.

Uganda were earlier this week made to work hard by Tanzania before forward Fahad Bayo scored with three minutes left on the clock. Bayo headed home from close range after rising high to meet a brilliant cross from left back Mustafa Kiiza to advance Cranes to the final.

On the other side, Eritrea qualified to the final of the CECAFA Senior Challenge Cup for the first time in their history after thrashing defending champions Kenya 4-1, and will take on hosts Uganda who went through after beating Tanzania by a solitary goal.

Eritrea who are making their first appearance in the regional tournament after seven years picked the biggest win of the tournament against a much fancied Kenyan side which was hoping to defend the title they won on home soil in 2017.

The final will be a repeat of the group stage match between the two sides which Uganda won 2-0.

Uganda has won this tournament 14 times, coming out victorious today will add them a 15th title.

Meanwhile, Kenya still leads Tanzania by 2-0 in the fight for the third place. 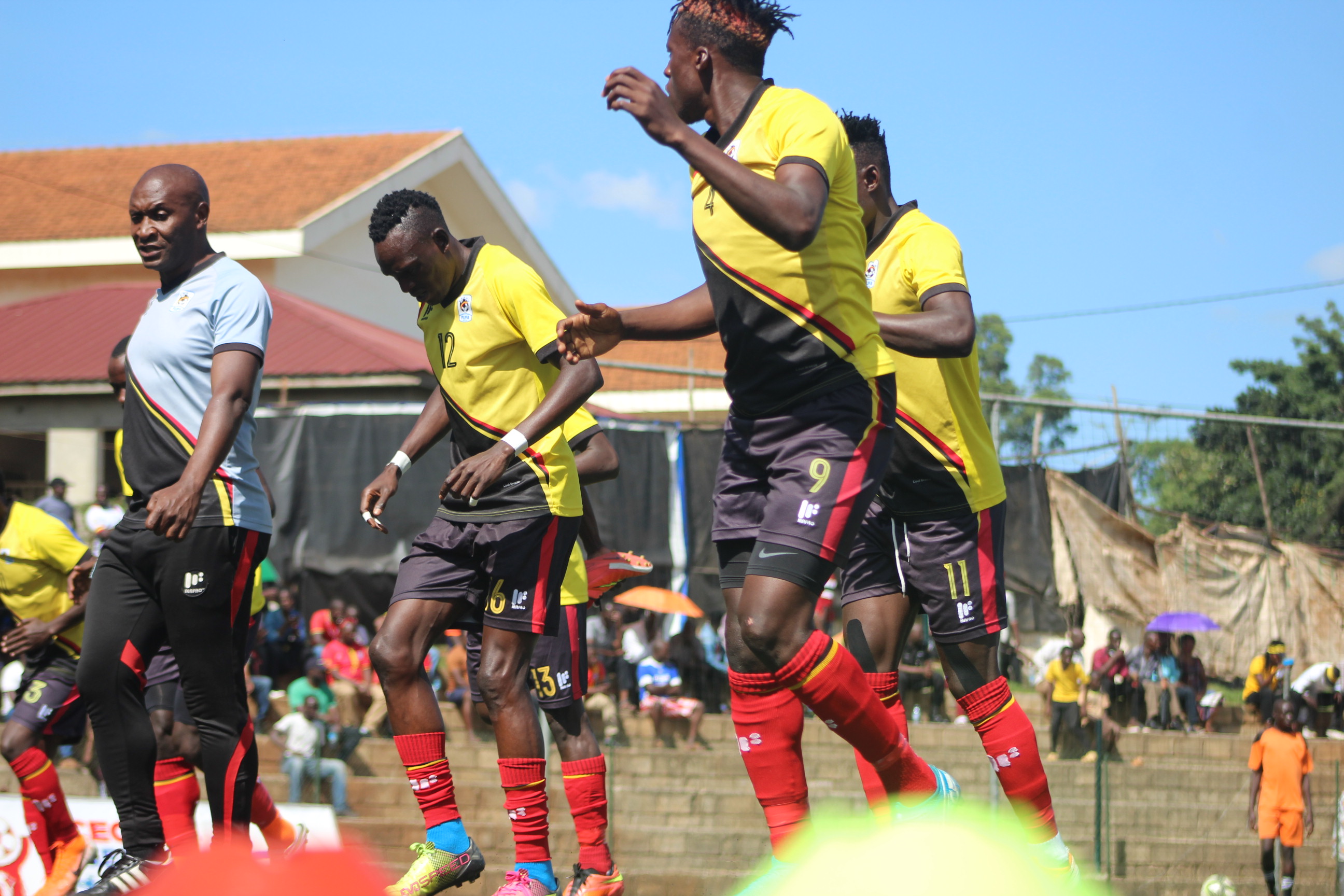 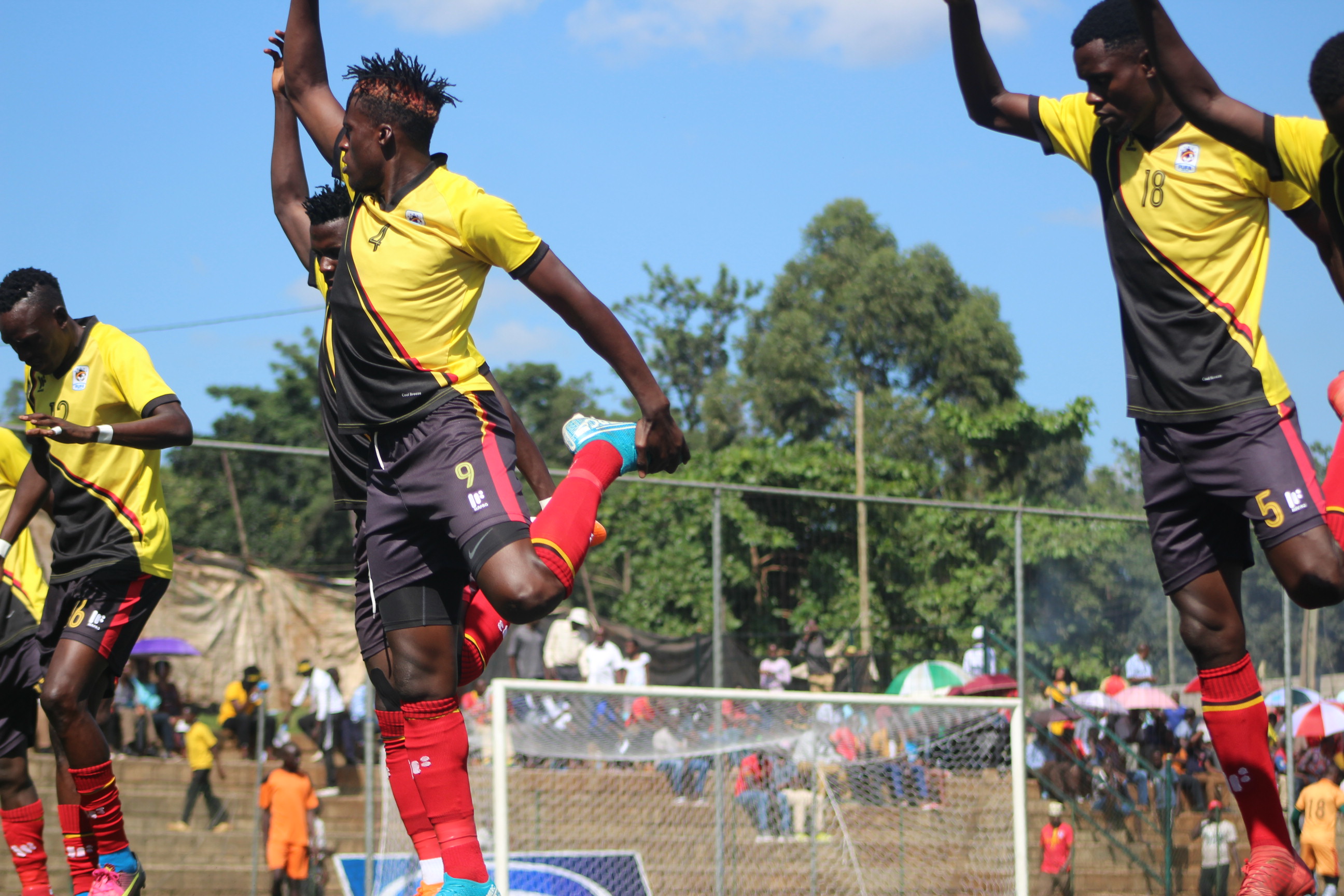 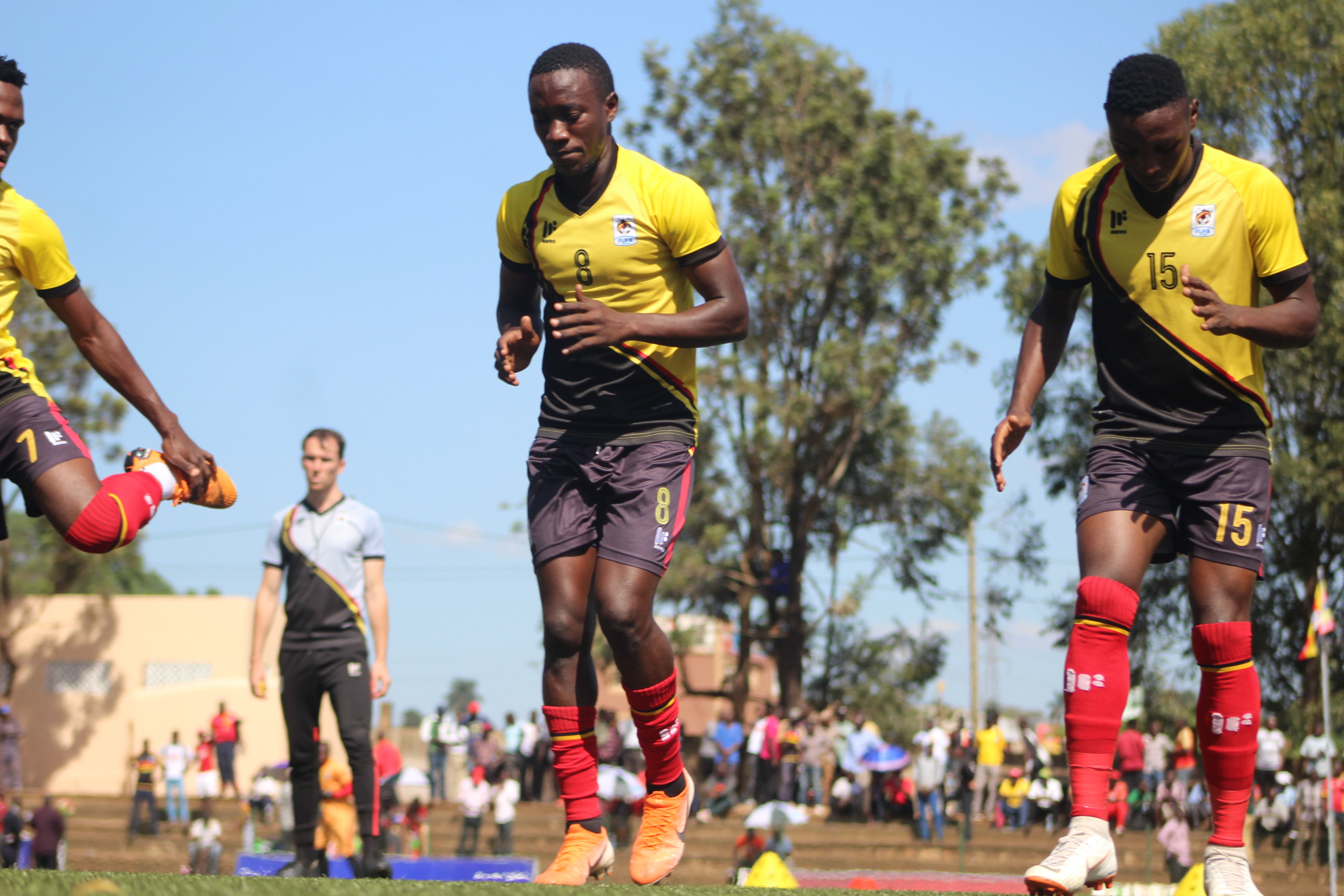 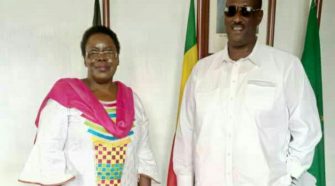