Stanbic Bank has Friday handed over the Sir Albert Cook Medial library to the Makerere University College of Health Sciences at Mulago hospital after the facility underwent major rehabilitation.

The library which is used by medical students had not been renovated in over 50 years.

The Chief Executive of Stanbic Bank, Patrick Mweheire who led a team from the bank on Friday morning officially handed over the library for use. The bank made a financial contribution of Shs 197 million towards the renovations which supported major structural repairs, painting works and an extensive cleaning up operation.

The university library was established in 1924 by Dr. Albert Cook and houses an archive of his original handwritten patient notes dating back to 1900. In 1965, the medical library was renamed after its founder.

Patrick Mweheire said that Stanbic took interest in the project given that education accounts for much of the Shs 2 billion that goes into the bank’s corporate social responsibility activities every year. He said that investing in education is critical for Stanbic as the sector is critically underfunded yet crucial for Uganda’s future.

“We are extremely proud to be playing a role in promoting science education, while preserving a very important part of our heritage. It’s important for students to be supported with the right facilities and conducive environment to further their quest for knowledge and growth,” Mweheire said.

“As a bank, we believe in building upon legacies like that of Sir Albert Cook who made immense contribution in Uganda’s field of medicine because they allow us to create a better tomorrow for Ugandans through increased literacy and the advancement of education,” he said.

He however challenged the university administration to explore the huge asset portfolio of the institution including real estates to establish projects that can sustain financing.

The hand over ceremony was attended by the Chairman of the Makerere University Council, Dr Wana Etyem, the Acting Vice Chancellor for Finance and Administration, Prof William Bazeyo and Professor Charles Ibingira, the Principal of Makerere University College of Health Science among other university officials. Dr Wana Etyem described the renovation of the facility as a major milestone especially as the College looks to expand to create more space for the increasing number of students.

“This is a huge milestone for the library given that it was last renovated in 1968. The current renovation has certainly put the library to a higher standard that will provide a conducive environment for the students, staff and researchers to efficiently execute their work. We are very grateful to Stanbic Bank for the financial support through the efforts of the Principal of the College of Health Sciences,” he noted. 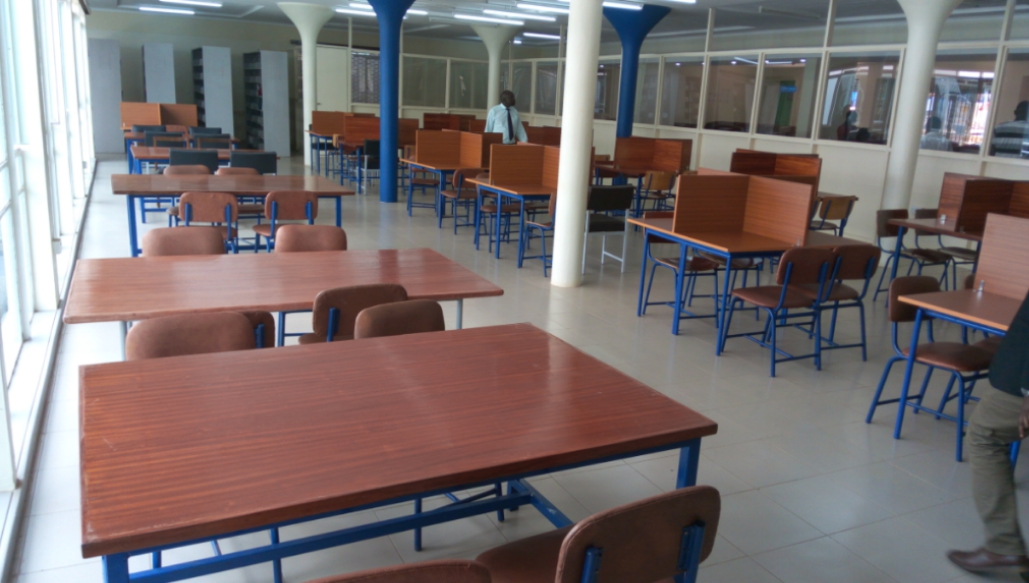 While commenting on the proposal raised by Mweheire regarding utilization of assets, Dr Etyem revealed that the university has already embarked on doing due diligence on some developers who will develop the properties owned by Makerere.

Professor Charles Ibingira, the Principal of Makerere University College of Health Sciences explained that the Library acts as a hub of information for learning, teaching and research. It offers training sessions for graduate students in the use of information resources and reference management using the EndNote program. 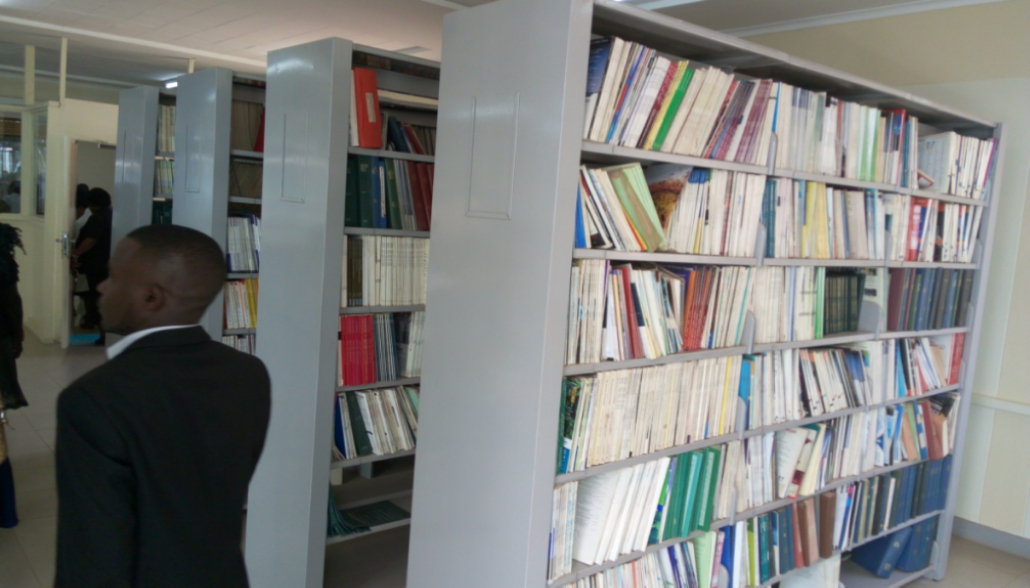 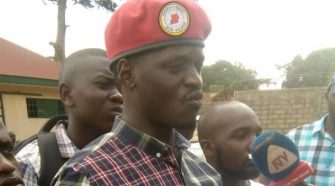