Stanbic Bank Uganda has announced the return of the ‘Stanbic Uganda Cup’, a football tournament, with yet another increase in prize money for participating teams and exciting rewards for football fans.

The winners’ cash prize has been increased to a total of Shs 132 million up from Shs 120 million for the final sixteen teams.

The prize money for the tournament has been increasing from Shs 120 million last season and Shs 90 million the previous season.

Speaking at the launch of the new season and draws for the Round of 64, FUFA President Eng. Moses Magogo lauded Stanbic Bank for supporting the growth of Ugandan football.

“Besides uniting people like nothing else, Football is big industry the world over with economic benefits arising from promoting the country abroad contributing to economic development through job creation for the youth, and skills development”.

“Thanks to support from corporates like Stanbic Bank, Ugandan football is growing exponentially and is now making substantial contributions to the Ugandan economy,” Magogo said.

Magogo said the Stanbic Uganda Cup was first played in 1971 by a handful of teams but has grown over the years into the biggest club football competition in Uganda with 176 teams and over 3,000 players competing last season.

This year’s will be the 46th edition of the competition.

Stanbic Bank’s Head of Marketing and Communication, Daniel Ogong said that the Stanbic Uganda Cup is just one of the many ways that the bank is driving the growth of the Ugandan economy.

“It is a very unique competition in that it enables small clubs at the lower levels of our football league system take on the giant clubs in the Premier League and as we have seen over the last couple of seasons many times the so called small clubs win. We look forward to an exciting and competitive season and may the best team win,” Ogong said.

The 2019/2020 season resumed on December 1, with pre-qualifier games taking place across the country in all the eight football regions. Draws for the Round of 64 were also conducted today.

Since 1971, 25 different teams have won the Uganda Cup with the record winners being Express FC and current holders KCCA FC who have each won it 10 times.

Then Big League side, Proline FC are the current champions of the Stanbic Uganda Cup having beaten Bright Stars in Masaka to lift the trophy. 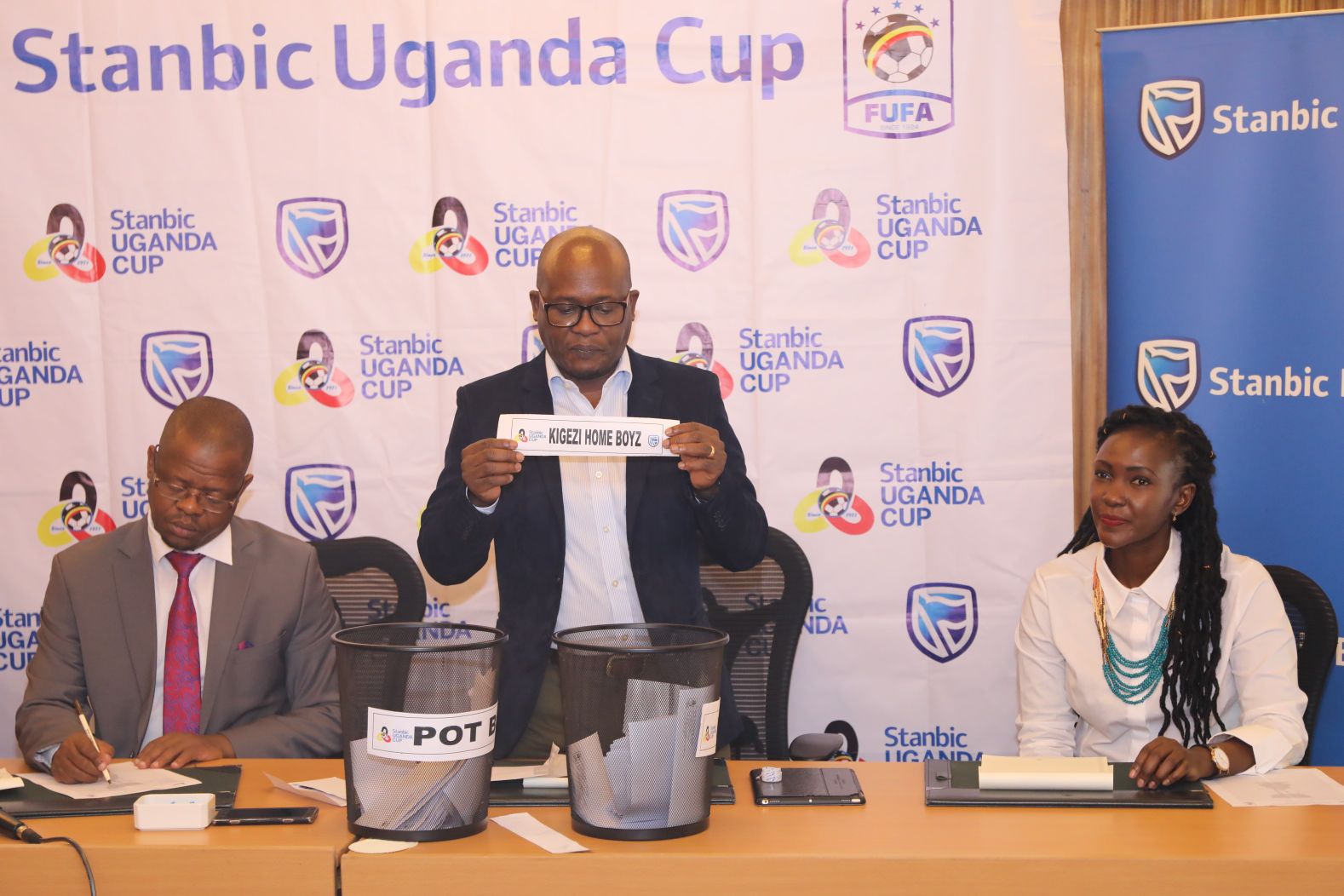 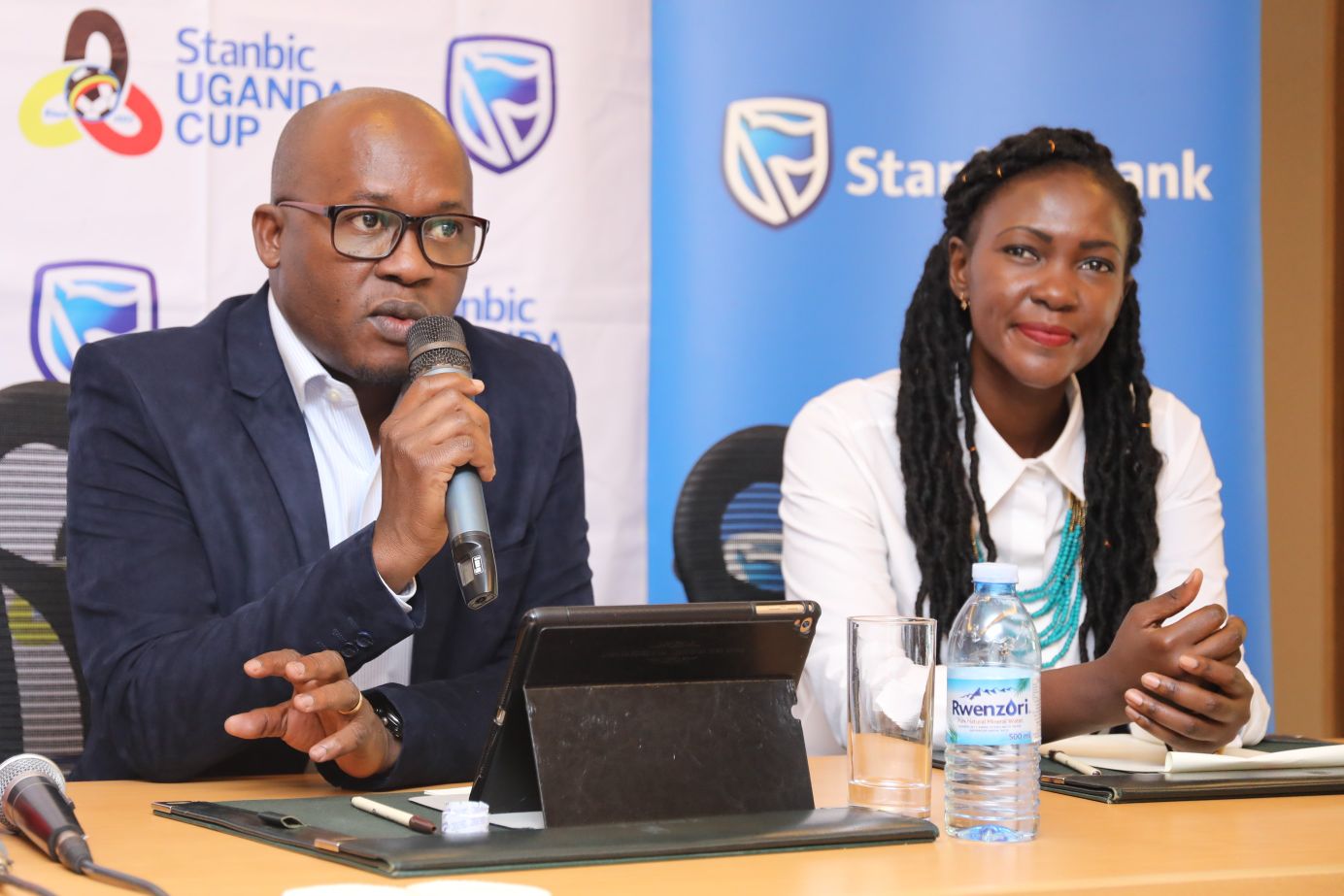 Luwero United vs Doves All StarsFC