Commercial court in Kampala has appointed Harriet Magala, a city advocate working with Kituuma -Magala and company advocates, to take over mediation of the prominent case between the central bank and businessman, Sudhir Ruparelia.

It was introduced with an intent of reducing on costs and time incurred when undergoing a full trial.

The parties involved in this may agree or not but in case they fail to reach an agreement, full trial is conducted and judgment is made at the end.

However, on Tuesday, the judiciary spokesperson, Vincent Mugabo, confirmed this appointment of Magala who has been working as a mediator at commercial court since 2010. 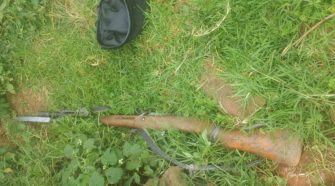