When Ugandan young rapper, Fresh Kid hit the music scene months back, he got a mixed reception from a number of Ugandans including fellow musicians and politicians.

The Minister for Youth and Children’s Affairs, Nakiwala Kiyingi, said Fresh Kid should quit music for now and concentrate on his education, since labour laws in Uganda prohibit people under the age of 18 to work. She said should the 7-year-old musician insist on his performances, he was likely to face a juvenile prison.

However, a number of musicians and some members of Parliament would later register their disappointment with the remarks by the Minister, saying Fresh Kid should instead be helped to develop his talent and education at the same time.

Now, Uganda’s President, Yoweri Museveni, says both education and talent of an individual should be developed at the same time.

Museveni said this in a Facebook post after receiving Sheila Sheldon Charles, a nine-year-old Sheldon visual artist from Mombasa, Kenya. The young artist who was in company of her mother visited the President at his country home in Rwakitura, Kiruhura district.

President Museveni first met Sheila while on state visit to Mombasa, Kenya in March this year. She promised him a ‘beautiful lion’ with many colours. During the Rwakitura visit, she presented the lion painting and other art pieces to Museveni.

“Talent of whatever form should be nurtured alongside formal education,” the President said before thanking her for the gifts she brought him.

Sheila, whom the President referred to as his Muzukulu (grandchild) is being supported by Kenya’s President, Uhuru Kenyatta to persue her education because her parents were unable. 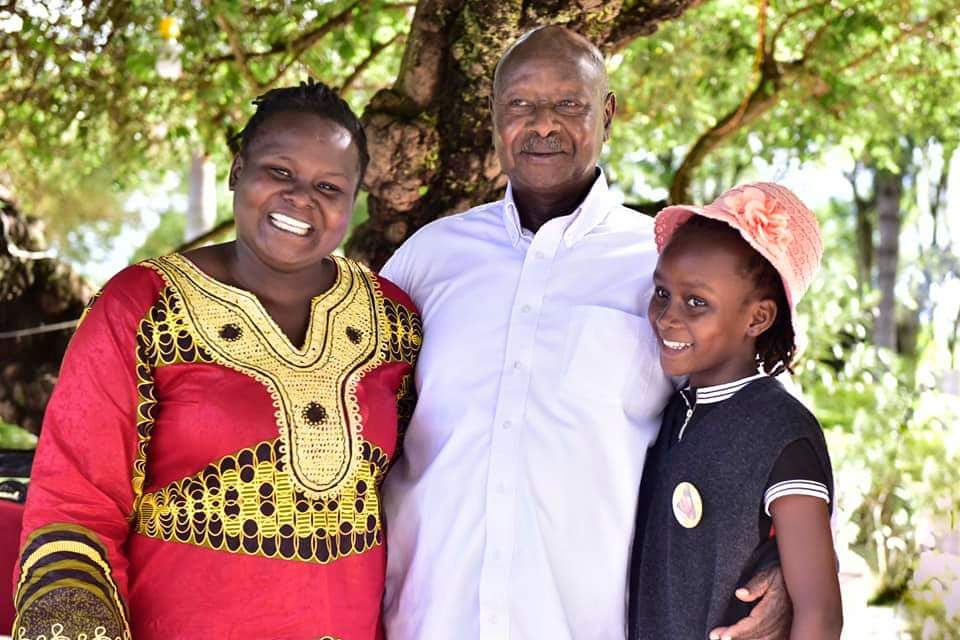 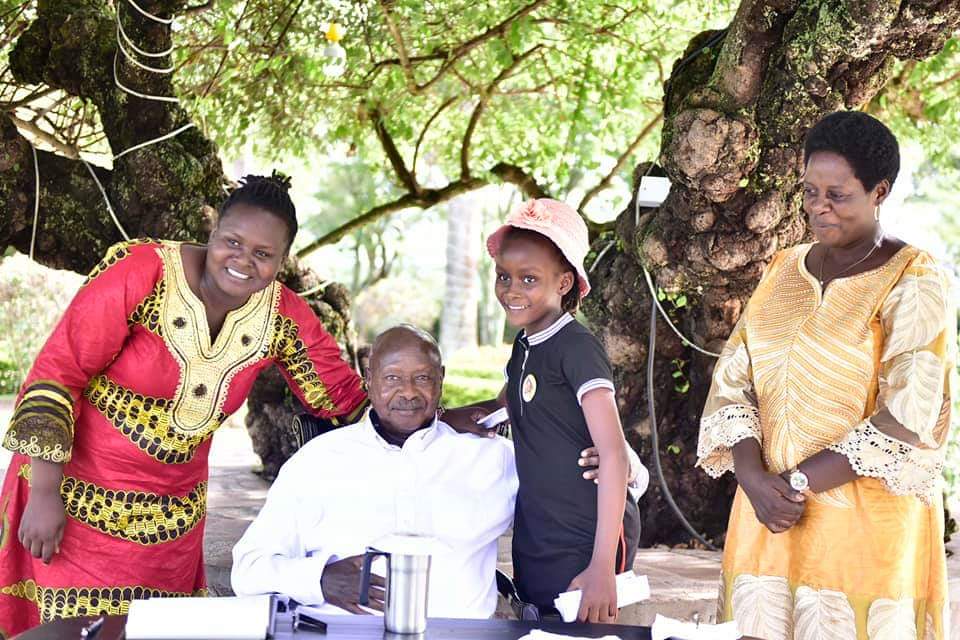 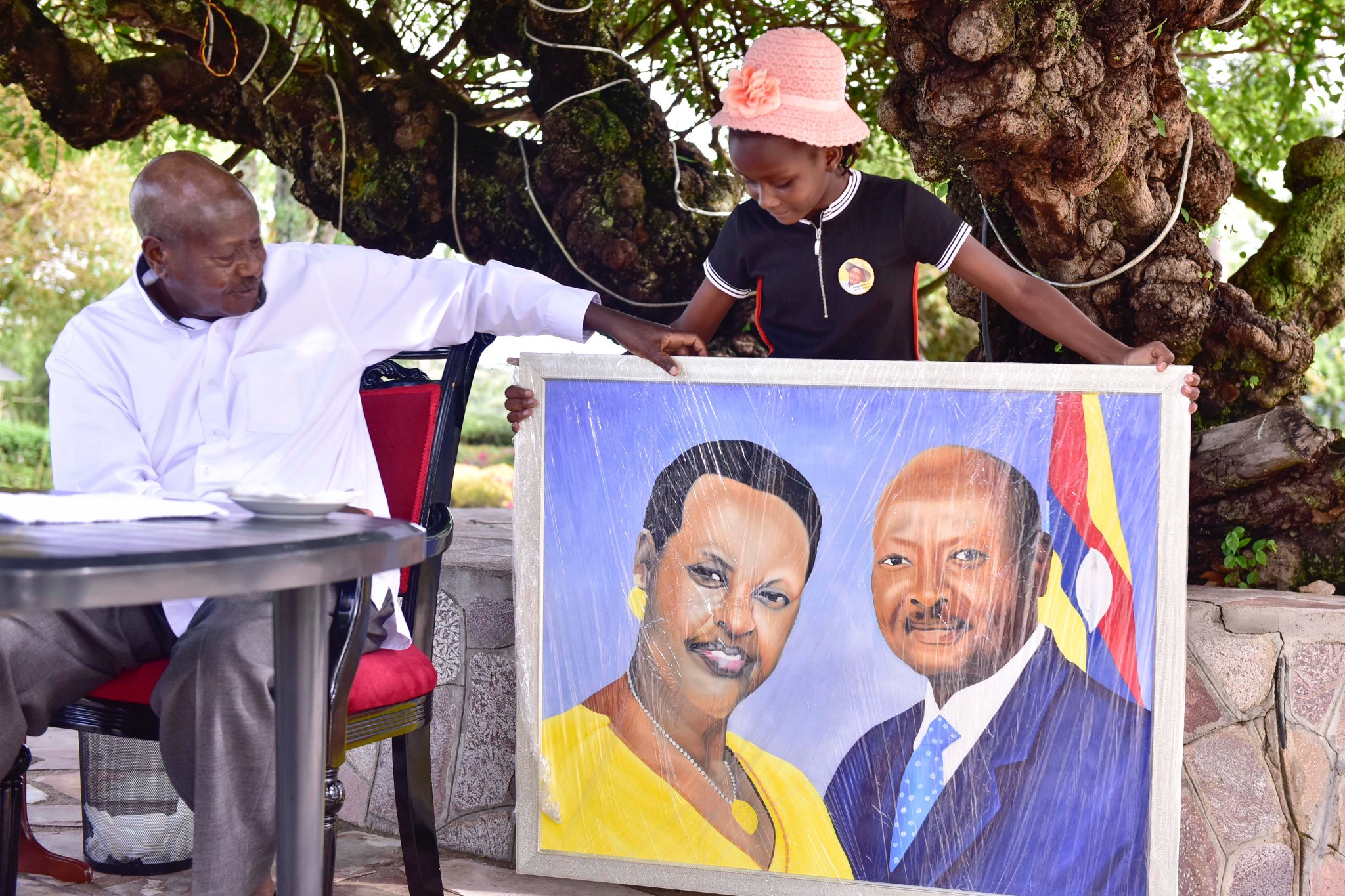 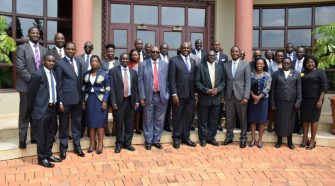