This year’s celebrations, preceded by week-long medical, sports and engineering activities from 1st to 6th February 2020, are being conducted under the theme “Consolidating the UPDF Strategic Partnership with the People to Guard the Gains of the Liberation.”

Gen Akandwanaho commended UPDF efforts in securing Uganda for the last 39 years, majority of which were spent fighting 27 insurgencies. He added that all of them were defeated basing on the ideology, discipline and evaluation as guided by the Commander-in-Chief of the UPDF, Gen Yoweri Kaguta Museveni.

He urged UPDF to work towards renewing its ideological clarity since the army has perfectly managed to secure Uganda’s borders and what remains is empowering the local population. “Be inspired to commit yourselves to higher goals,” Gen Saleh noted.

The Chief of Defence Forces (CDF), Gen David Muhoozi thanked the population for associating with UPDF and urged them to exploit the prevailing peace for socio-economic transformation.

“Our next war is to use the peace to enrich ourselves (Ugandan citizens),” Gen Muhoozi said.

The CDF used the event to launch the 2nd Edition of the Tarehe Sita marathon kit sponsored by Stanbic Bank, Mota Engel Africa and National Water and sewage corporation.

The UPDF Chief Political Commissar Brig Gen Henry Masiko implored the locals in the area to benefit from the free health services that UPDF and its partners will execute throughout the Defence Forces Week.

During the launch, Gen Saleh donated USD 3000 cash towards the development of the women poultry and book SACCOs in the area.

The UPDF SACCO pledged Shs 30 million towards the same project and 100 mattresses were donated to Nakaseke hospital by another well-wisher. 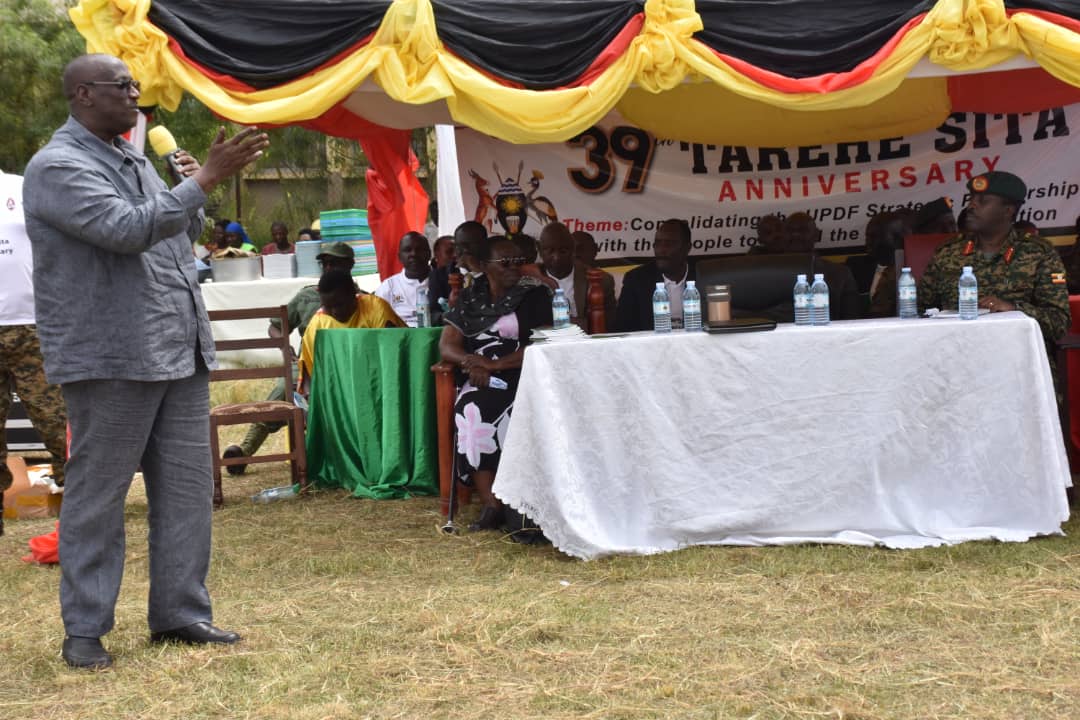 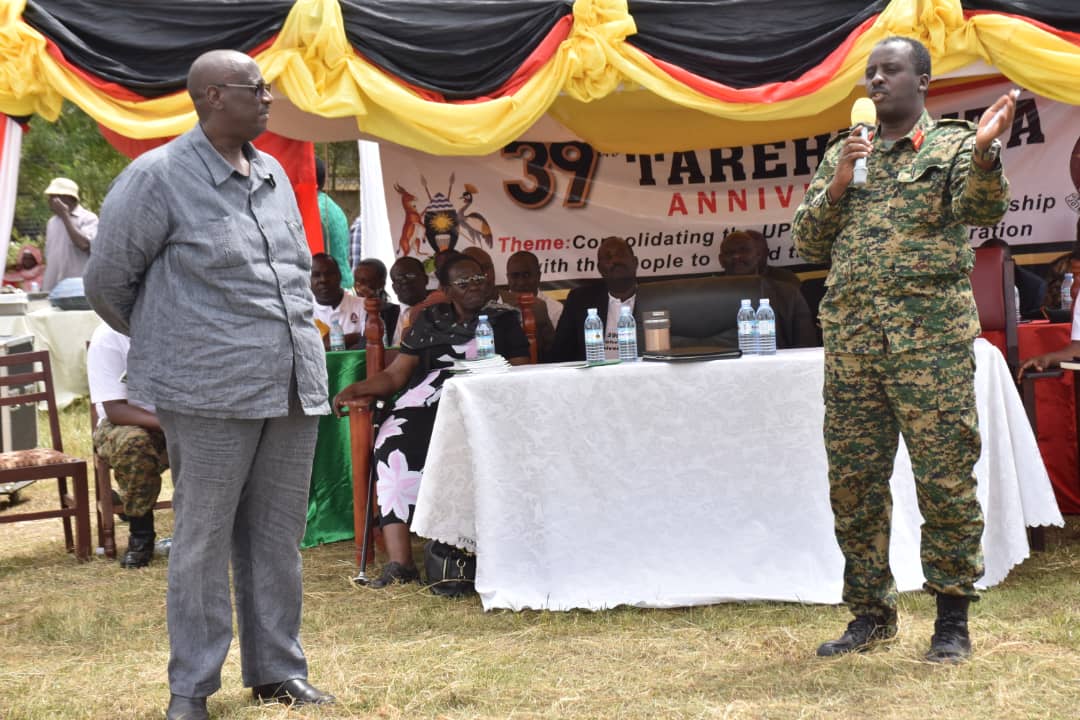 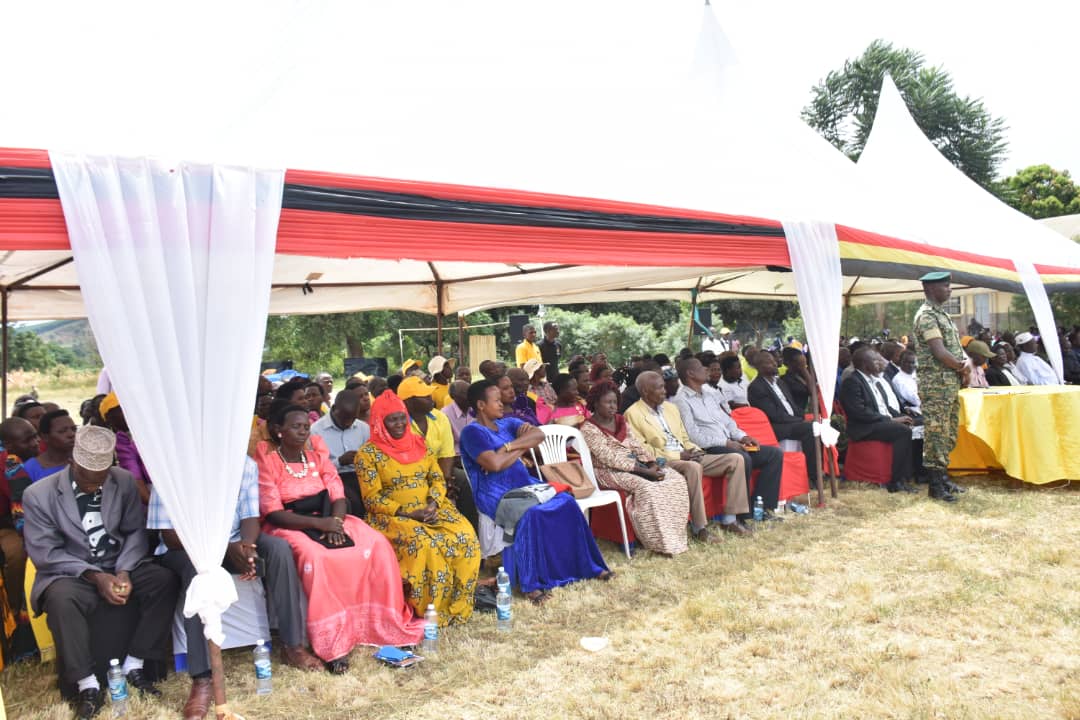 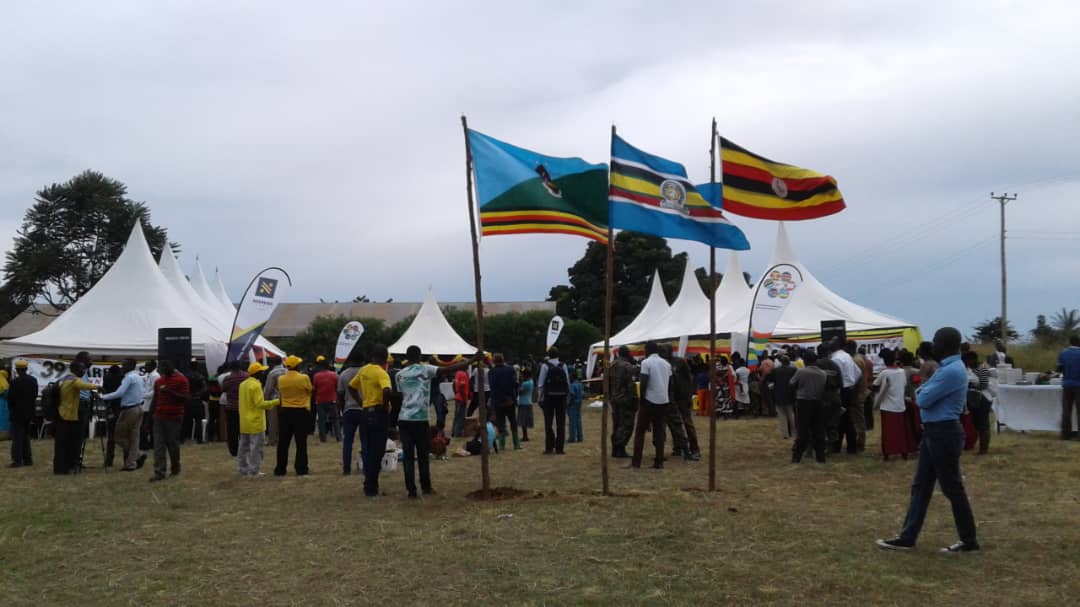 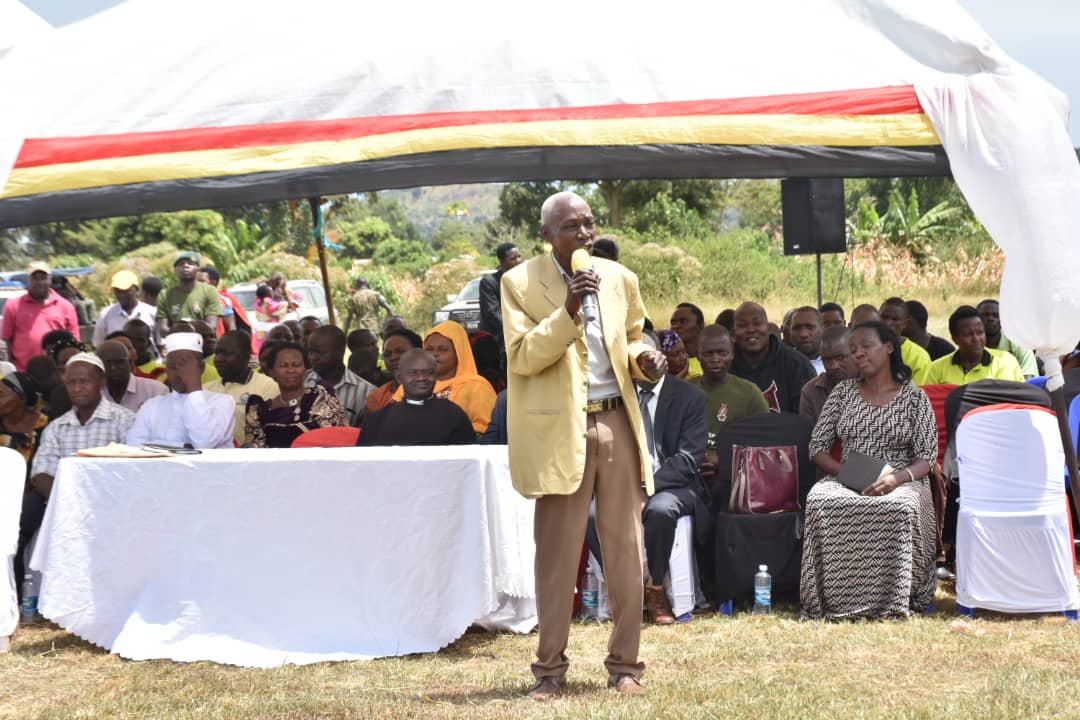 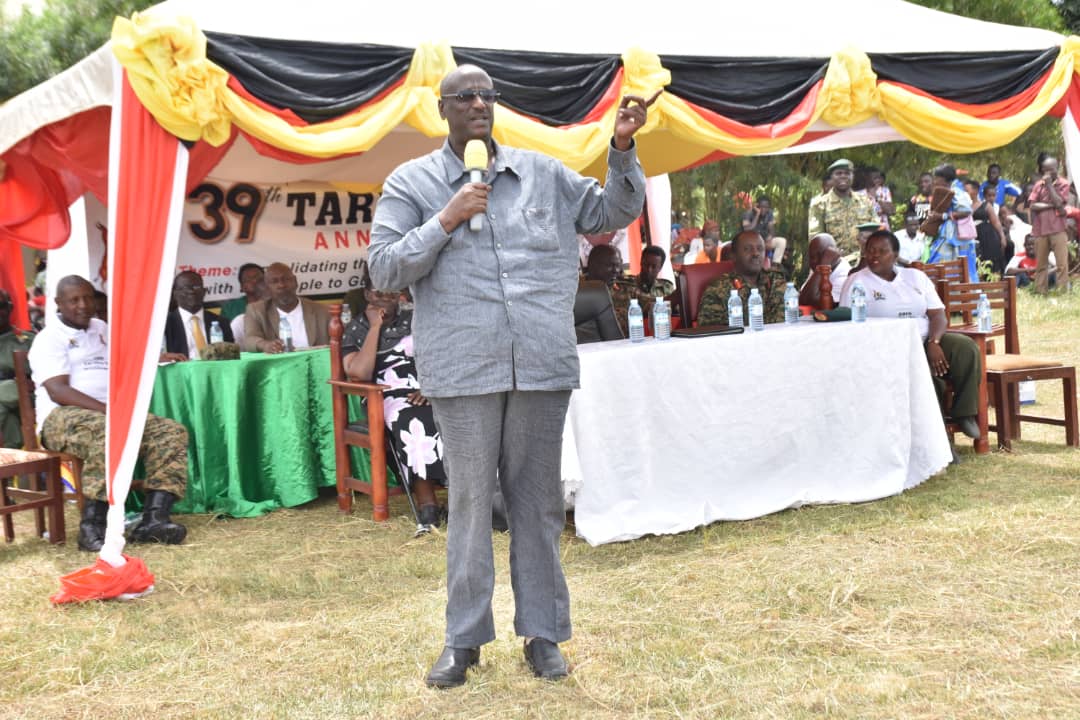 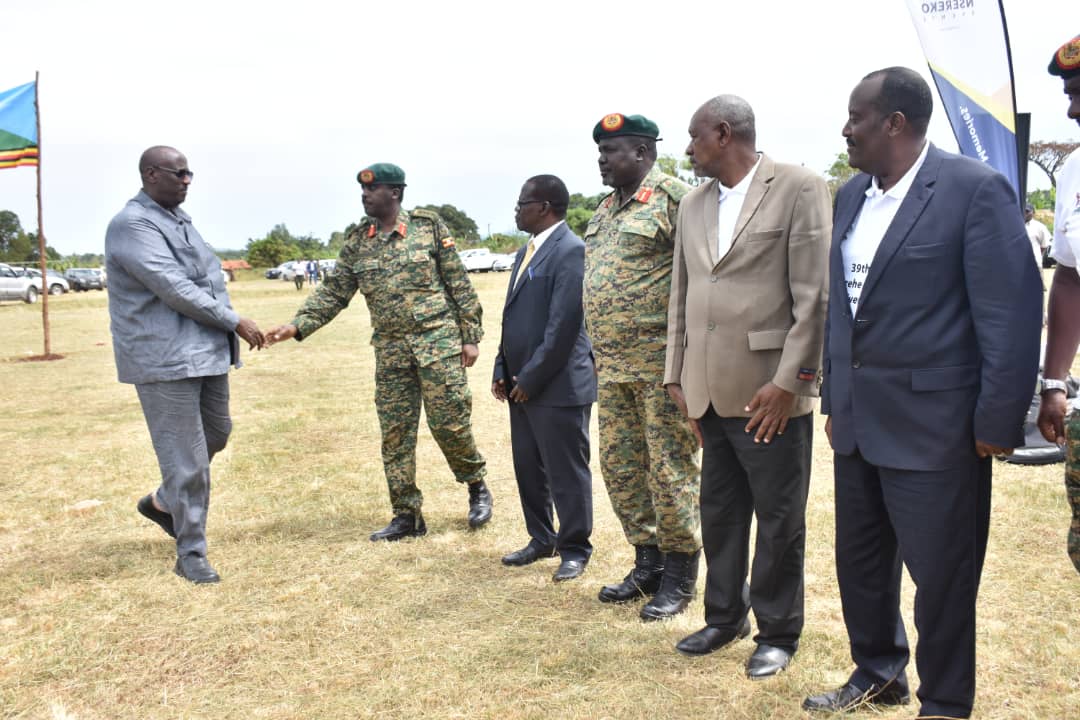 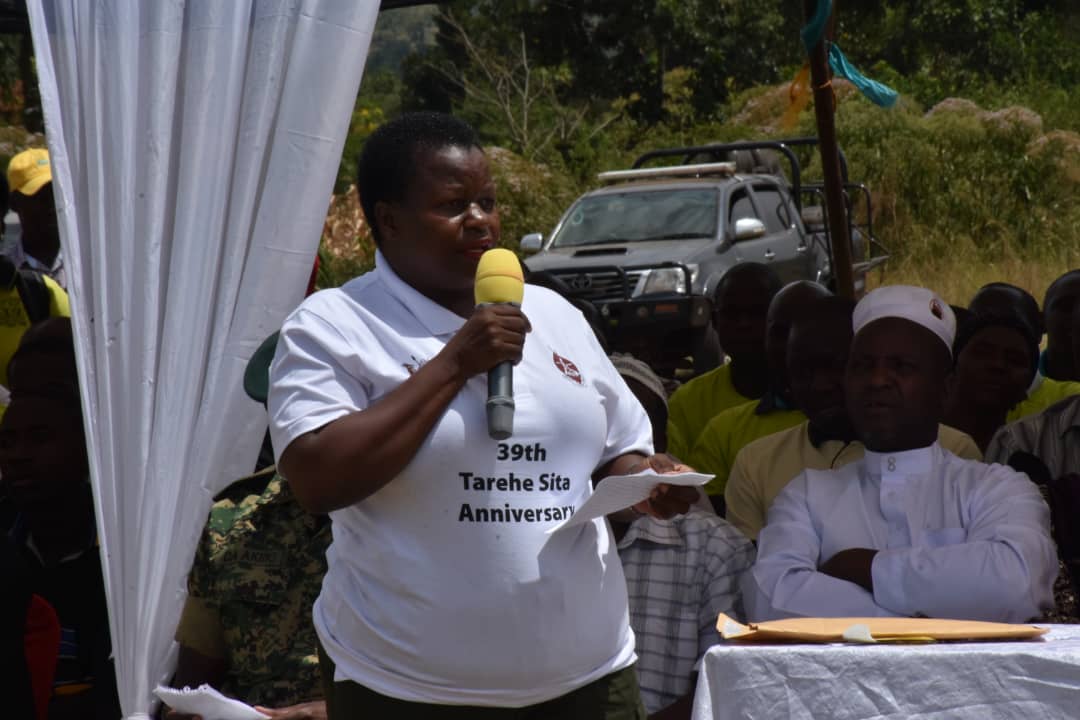 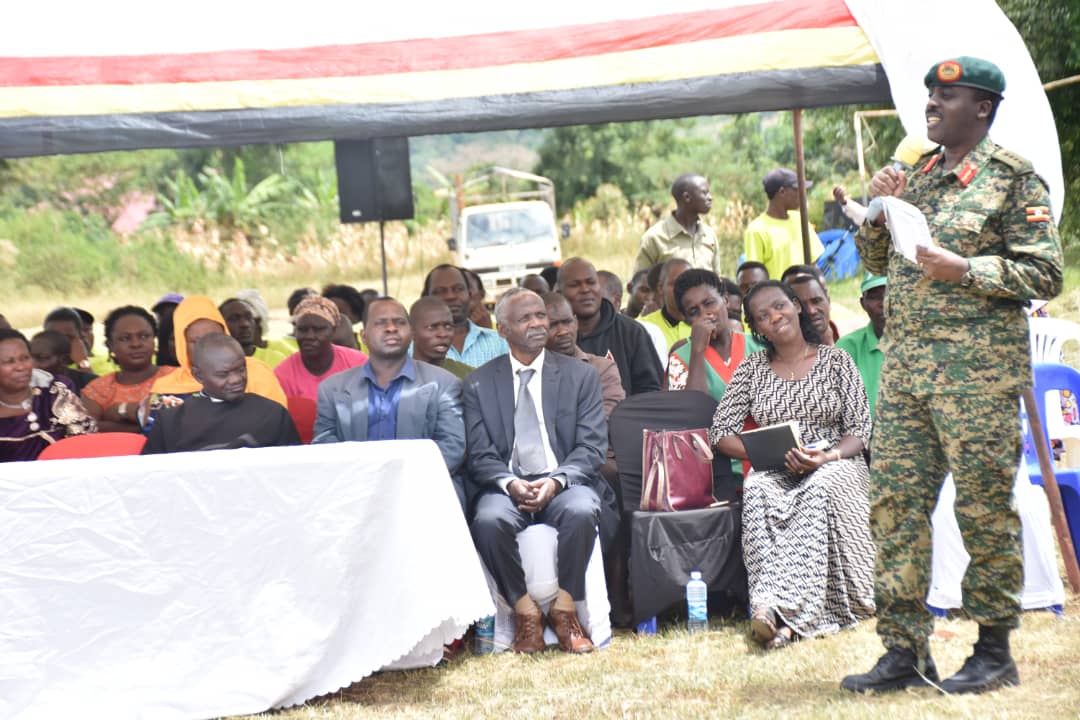 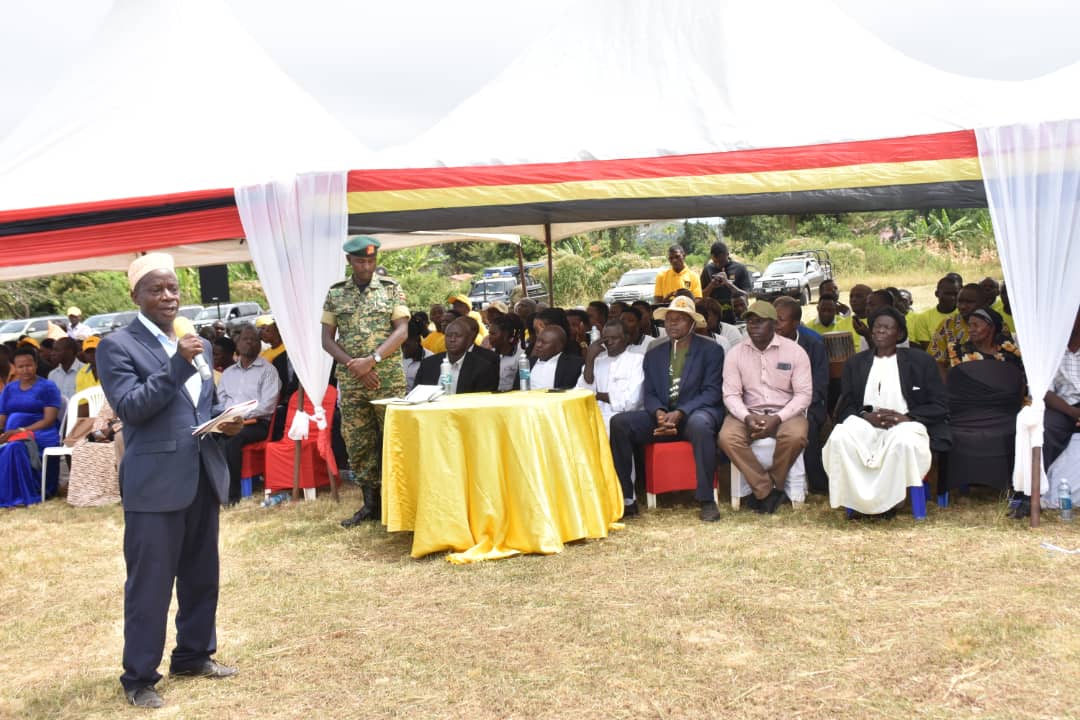 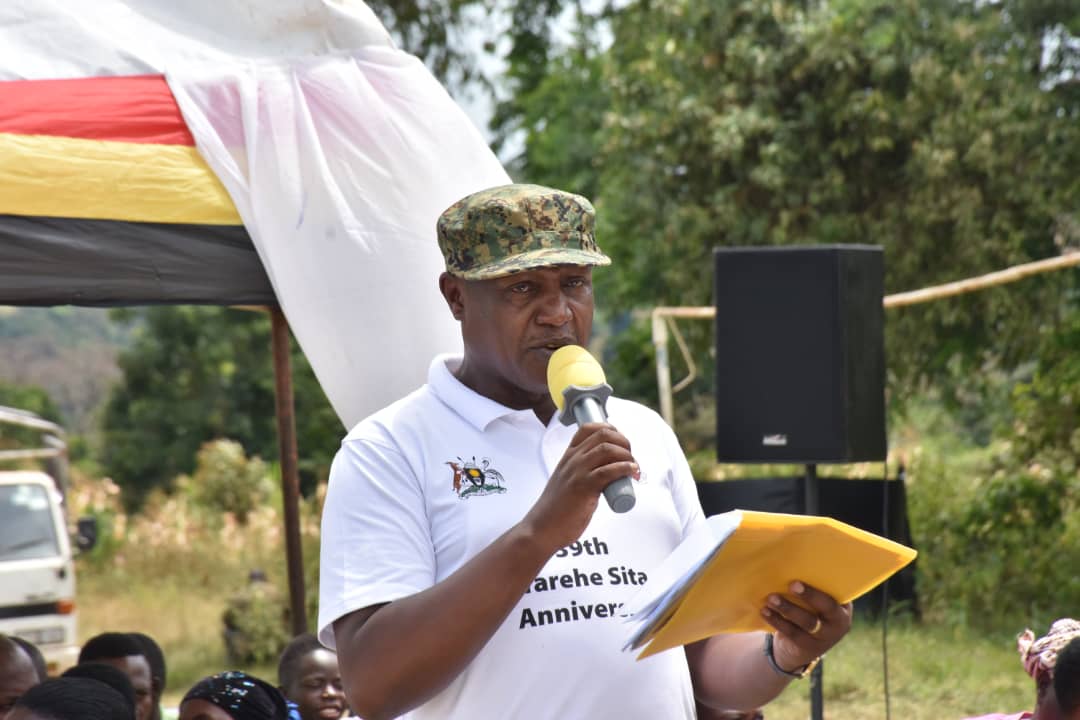 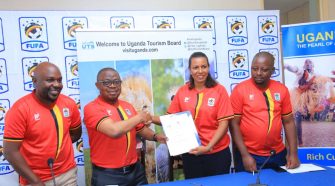