A fortnight after naming an eight-member taskforce that will investigate allegations of corruption in the Judiciary, the Chief Justice, Bart Katureebe, has Monday morning inaugurated the team to commence their work henceforth.

The team was named following a series of reports by government owned newspaper, New Vision, revealing that some of the judicial officers are involved in corruption scandals.

The ceremony which took place at the Judiciary headquarters in Kampala was attended by different stakeholders including the Inspector of Courts, Immaculate Busingye, who was appointed to head the taskforce.

According to the Office Instruction No. 4 of 2019 dated July 30, 2019, the taskforce will report back to the Chief Justice within 60 days.

“Interface with the investigations team of Vision Group to understand the scope and purpose of their ongoing project on exposing corruption in the Judiciary,” reads one of the four terms of reference to the Committee.

The taskforce to investigate graft will receive the media recordings with a view of identifying the implicated Judiciary staff, who would then be invited to
have an interface with the Team before making a report to the Chief Justice with recommendations on the way forward within 60 days.

The number of members on the committee were initially six, but the the Chief Justice substituted one member, the UJOA president, Godfrey Kawesa, with an executive member to allow him concentrate on the busy schedule of UJOA and his other docket as lead researcher for the
Judiciary.

On July 9, the Chief Justice welcomed efforts by Vision Group to expose acts of bribery and corruption tendencies in the courts. As such, he interfaced with Vision group’s top editors, partly to commend them for the efforts, but also caution them against sensationalizing the issue of corruption in the courts.

The Chief Justice said his administration will ensure that any court staff captured receiving a bribe will be dealt with in accordance with the law and that the Judiciary shall continue to encourage court users and the public to use the available fora to come out and give evidence for firm action to be taken against the errant court staff. 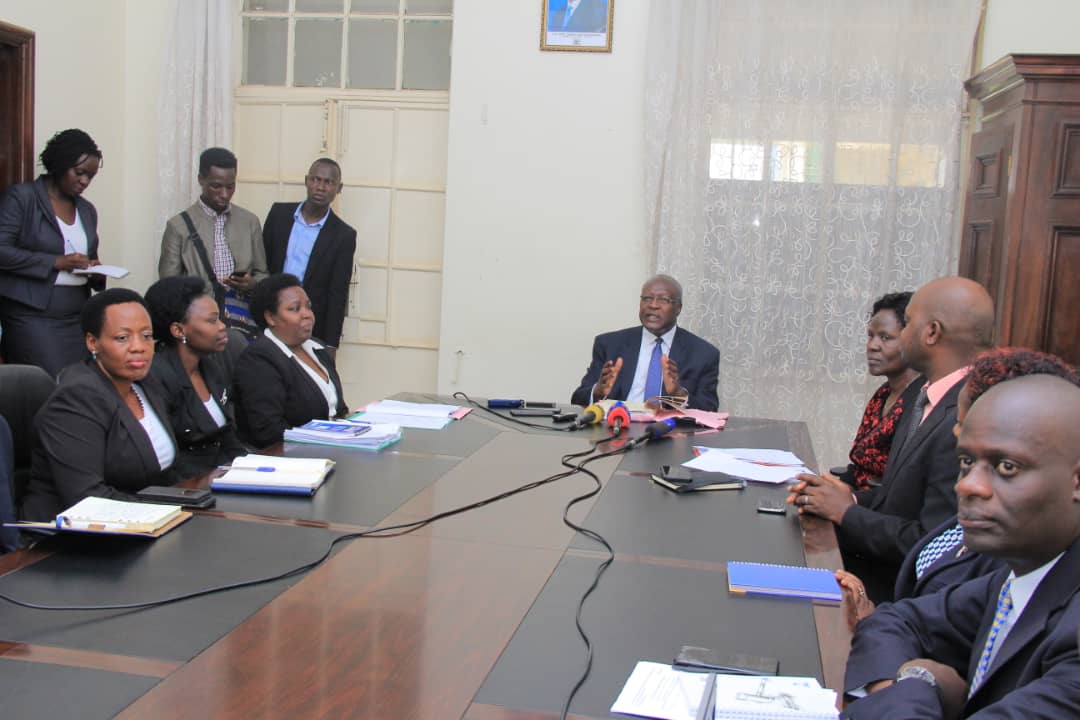 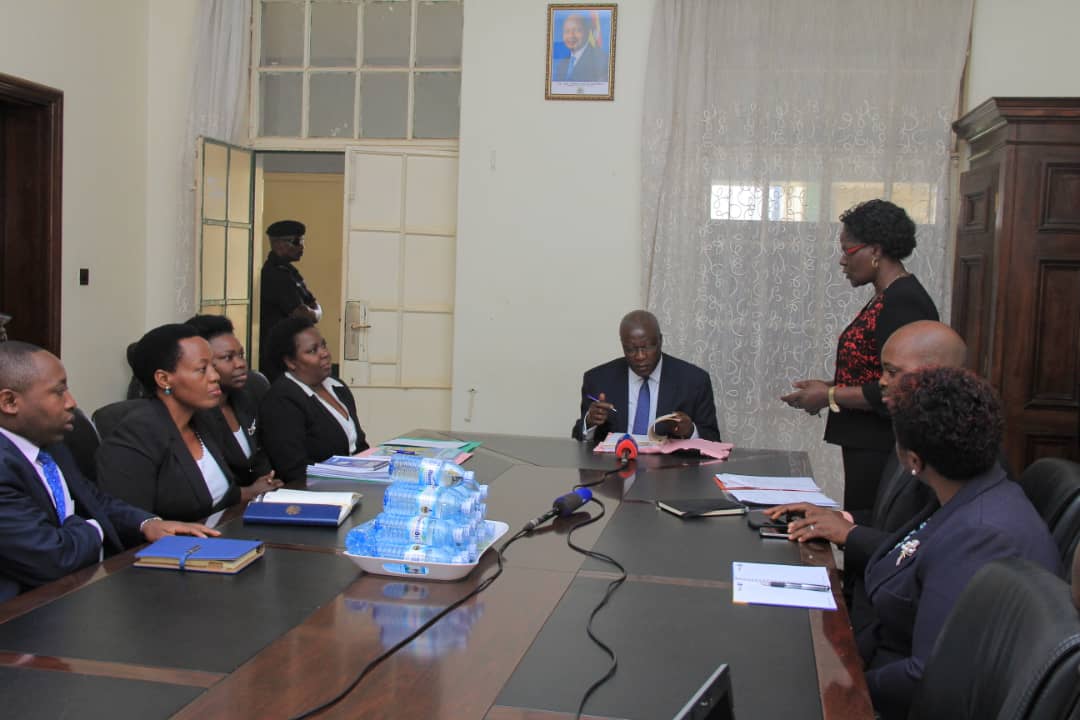 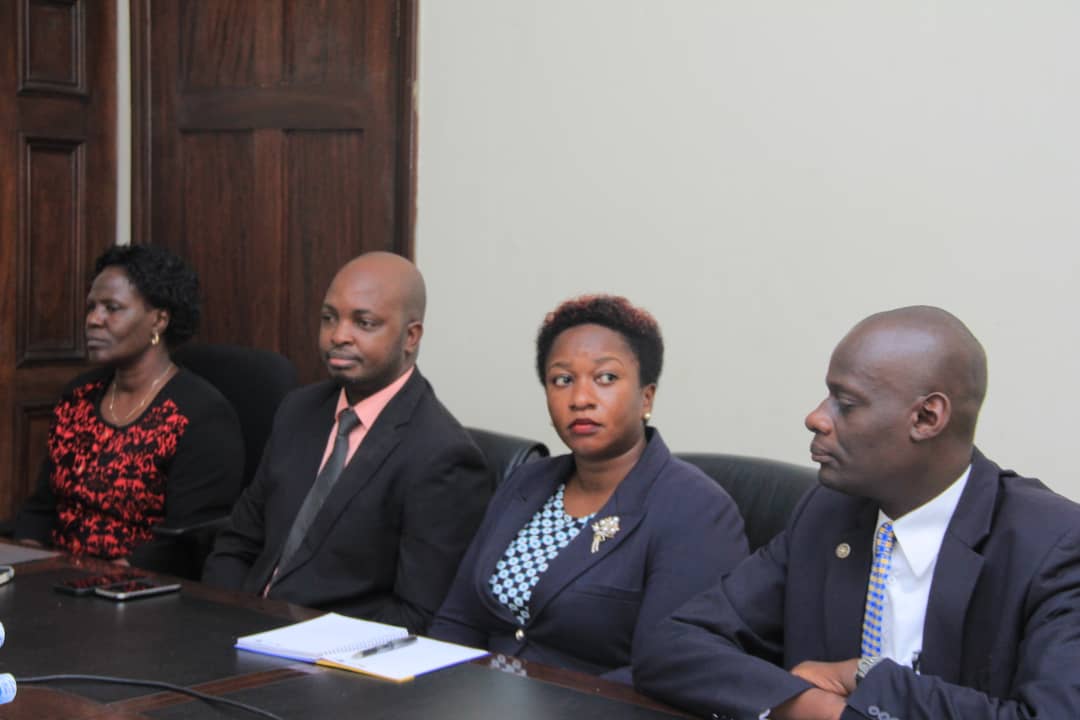 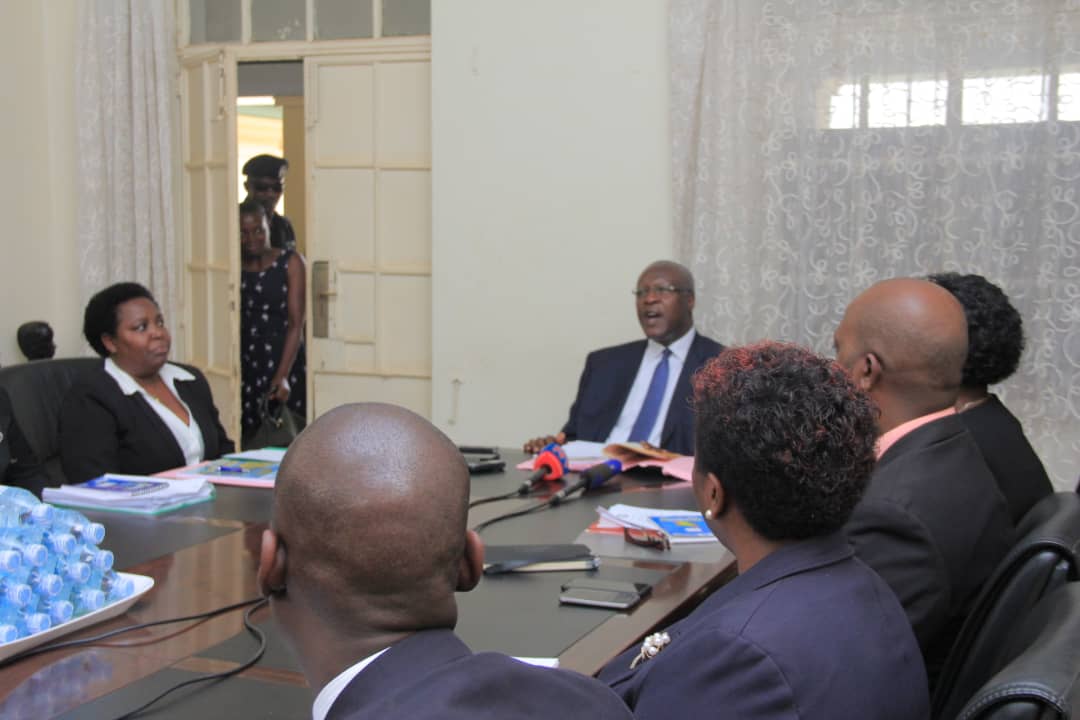