UPDF under its mother Ministry of Defence and Veteran Affairs is participating in the highly billed exhibition by all Government Ministries, Departments and agencies in the 2018 tax payers’ appreciation week organised by Uganda Revenue Authority at Kololo ceremonial grounds.

UPDF business arm, the National Enterprises Corporation (NEC) is exhibiting a host of products from its ten subsidiaries including explosives, ammunitions, agricultural products and many others.

The Managing Director of NEC Maj Gen James Mugira applauded the government of Uganda under the leadership of President Museveni for enabling NEC and other entities to perform their duties profitably.

Other ministry exhibitions include the newly unveiled “Nyoka” Infantry fighting Vehicles assembled by UPDF Engineers at Magamaga Nyoka Conversion Centre which has attracted excitement from the public who were coming close to them for the first time.

The medical team composed of UPDF Surgeons , Physicians and Nurses is teaming up with Mulago and Lubaga hospitals to offer free medical services while Mubende Rehabilitation Centre is helping the disabled and exhibiting artificial limbs made at their Centre.

Products made by spouses of UPDF officers and men are also showcased at the ministry of Defence stall with a host of hand-made crafts for home and personal use.

Opening the exhibition, The First Deputy Prime Minister and Deputy Leader of Government Business in Parliament, (Rtd) Gen Moses Ali who represented the Prime Minister Ruhakana Rugunda said it is a unique opportunity in the history of Uganda when Ministries, Departments and Agencies (MDAs) join hands to showcase the importance of paying taxes . Gen Moses Ali expressed gratitude towards the Office of Prime Minister for spearheading and participating in the show.

“As we express our gratitude, we must never forget that the highest appreciation is not to utter words, but to live by them”
Gen Moses Ali said and pledged government’s commitment to ensuring that all Ugandans benefit from increased revenue generated from taxes.

He applauded UPDF for being innovative and saving the government money by assembling its own fighting vehicles.

The premier said gorvenment has strived to ensure that social sectors directly benefit the poor by priotising infrastructure, energy, education, health and improved subsidized service delivery and increased funding to the service sector.

Uganda Revenue Authority acting Commissioner General, Mr. Patrick Mukibi said the institution whose board he chairs has seen a lot of goodness this year and is committed to fulfilling its promise to account to the public for the goodness that taxes contribute towards national development.

In the afternoon, the UPDF Deputy Chief of Defence Forces, Lt Gen Wilson Mbasu Mbadi visited the exhibition centre and commended the various participants representing the Ministry of Defence and Veteran Affairs for a job well done. 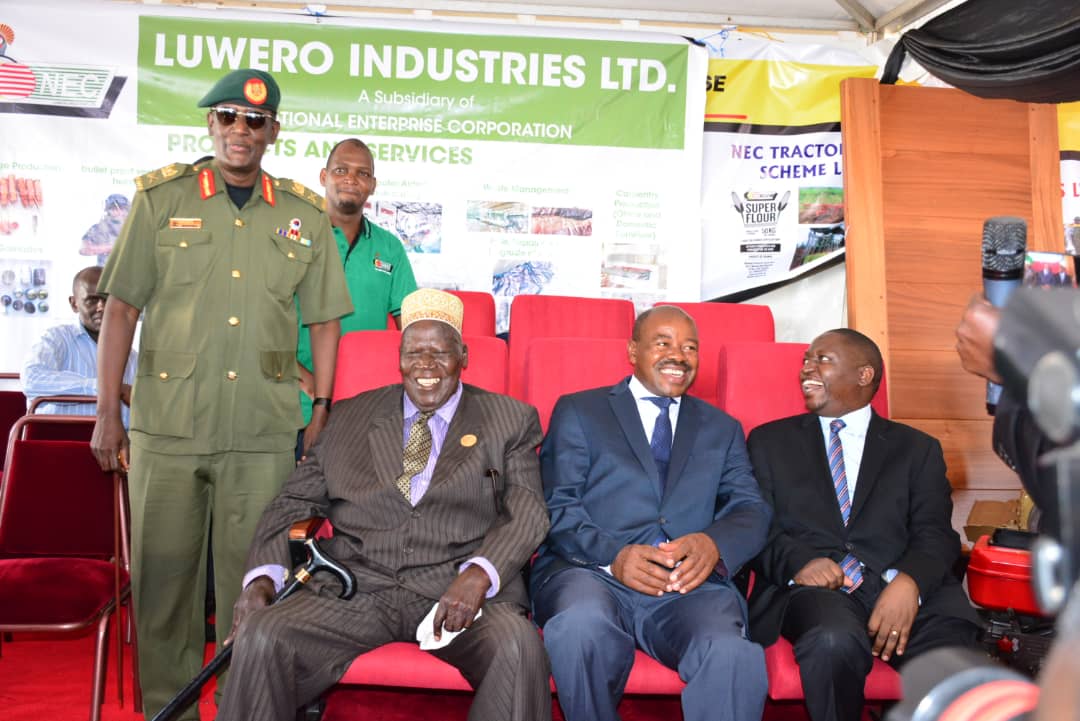 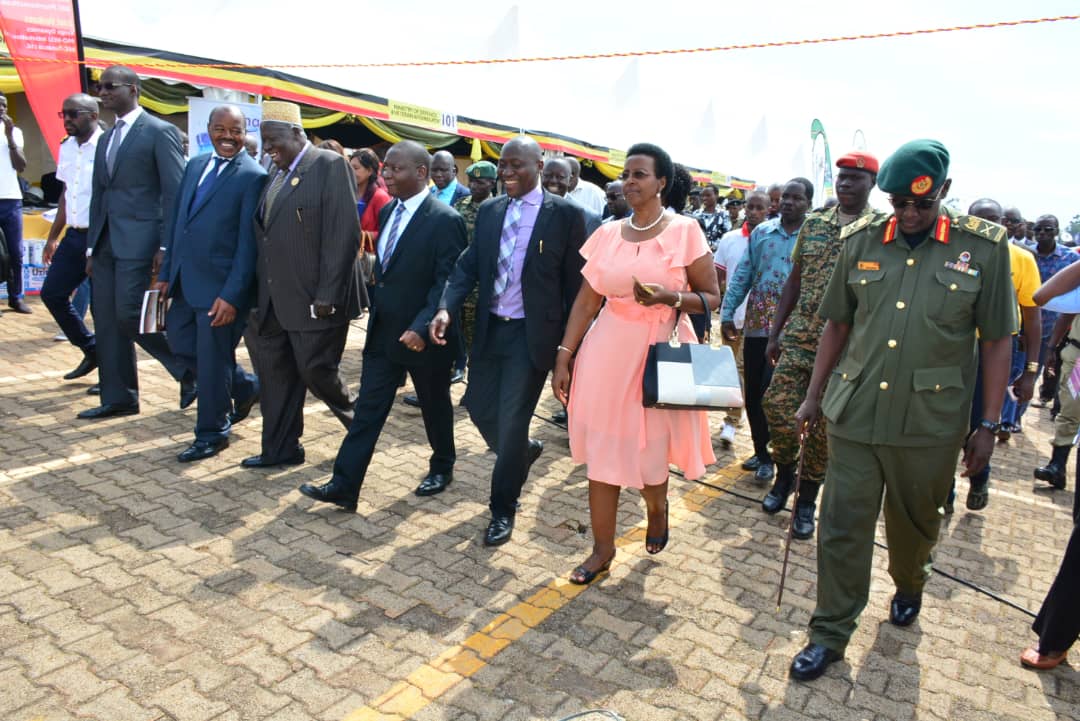