KABAROLE – Members of the Private Sector Foundation (PSF) operating in the tea rich area of Kabarole and Kyenjojo districts have appealed to government to scale up tea research as one way of improving on its quality.

“We need to start planting new improved tea clones that are high yielding and disease resistant. Until now farmers are still planting tea seed yet there are over 100 tea clones that have been researched on,” Thomas Joseph, the general manager of Rwenzori Commodities told Rtd Gen Salim Saleh, Chief Coordinator of Operation Wealth Creation on Tuesday during a meeting with the Private Sector held at Rwenzori Commodities tea factory in Busoro Sub County, Kabarole district.

Thomas explained that neighboring countries such as Kenya and Rwanda are doing well because of the existing tea regulation policies in their countries coupled by improved high yielding improved gardens.

According to research, Kabarole and Kyenjojo districts were the first areas in Uganda tea was introduced first.

Kakyomya said that most of the tea production guidelines are not being adhered to because of the lack of a regulatory body.

“Tea companies are competing for green leaf because some don’t even have their own tea gardens. Both the farmers and the tea companies are doing what they want,” Kakyomya said.

During the meeting, Chris Tushabe the director Karobwa coffee factory in Kasenda Sub County Kabarole district called for the reorganization of the Private Sector in Toro region to be able to push for reforms.

In his remarks, Gen Saleh disclosed that government through his office has made enough studies on the re-establishment of the tea authority in Uganda.

Gen Saleh admitted that it is not proper for tea which is Uganda’s strategic cash crop not to have a regulatory body to push for quality tea picking and production.

Gen Saleh also called on the Private Sector in Toro to be more vibrant, active and united. 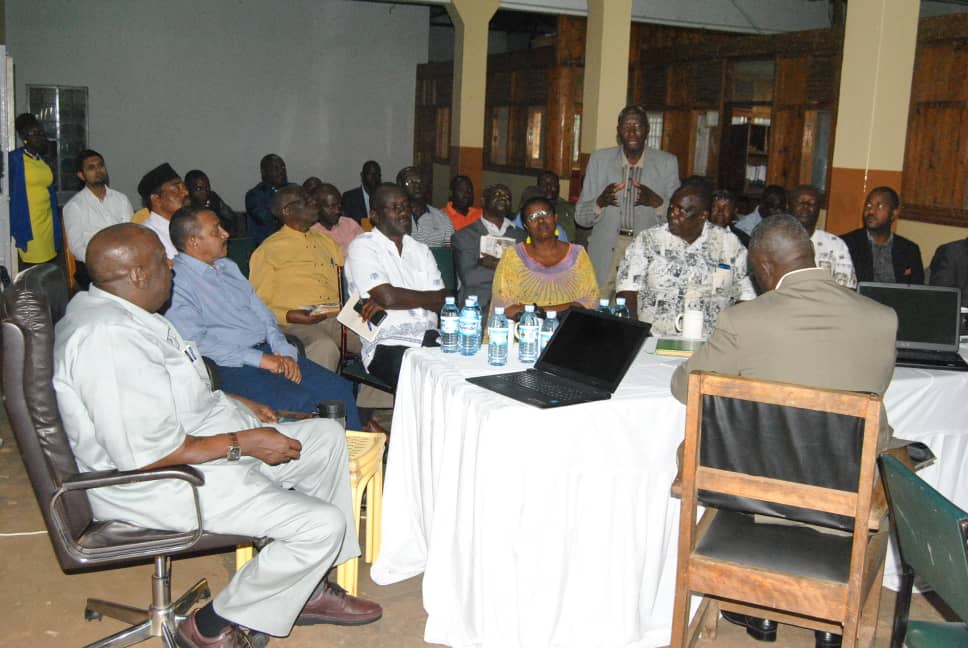 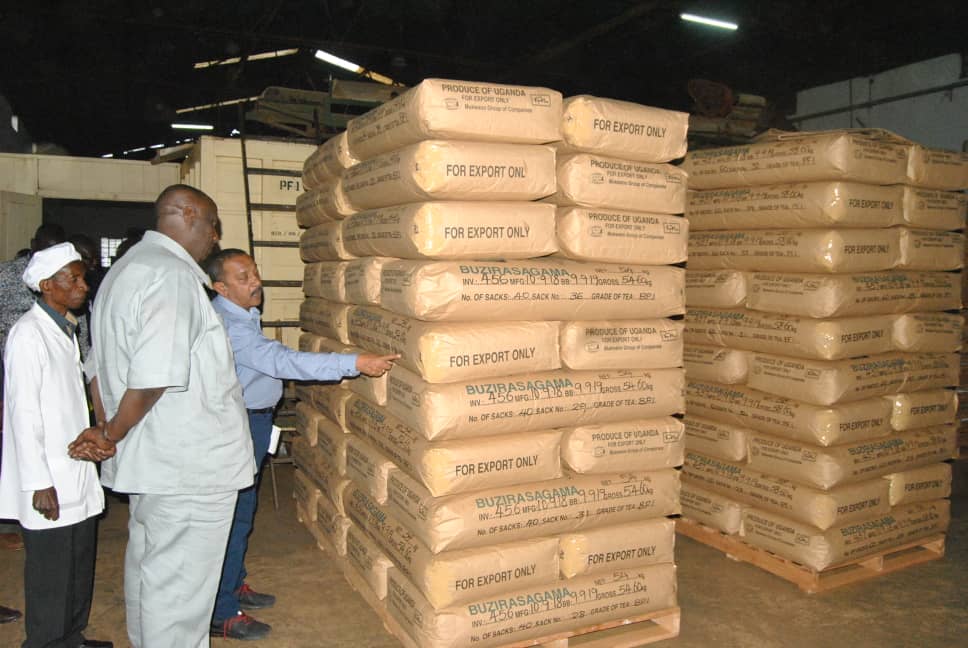 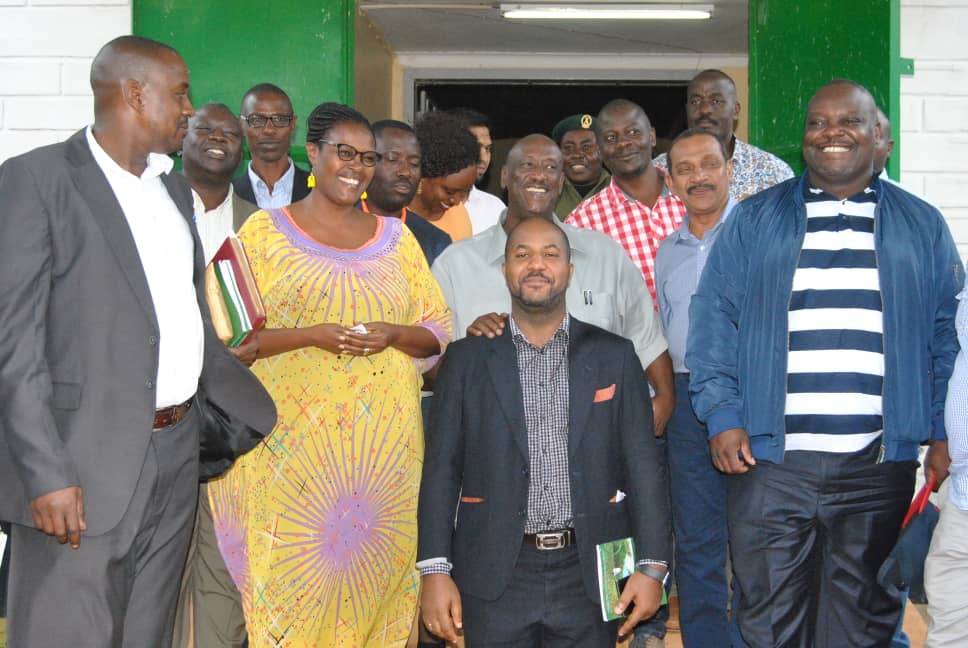 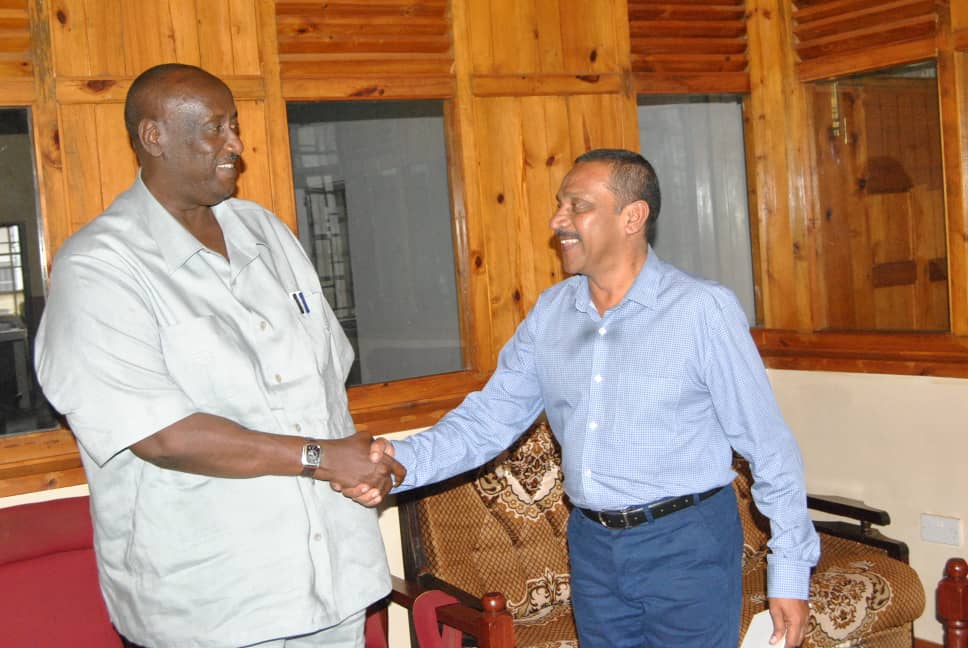 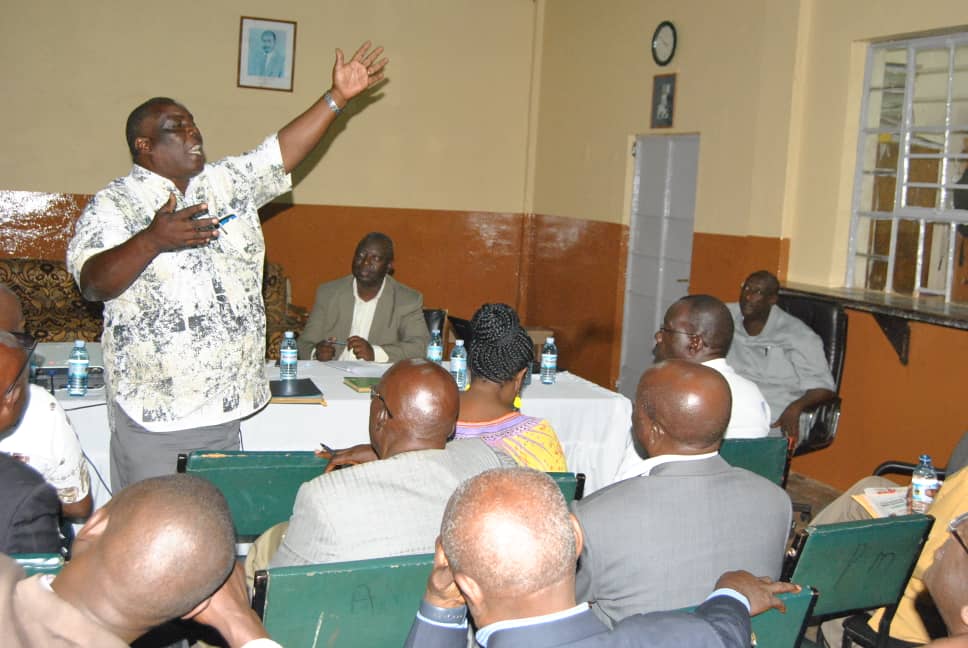 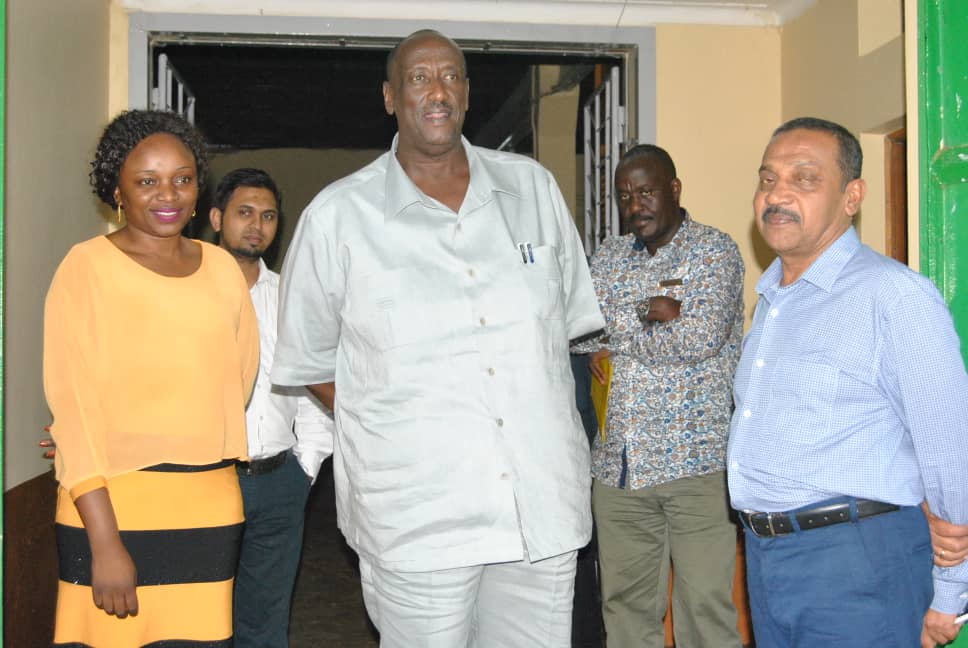 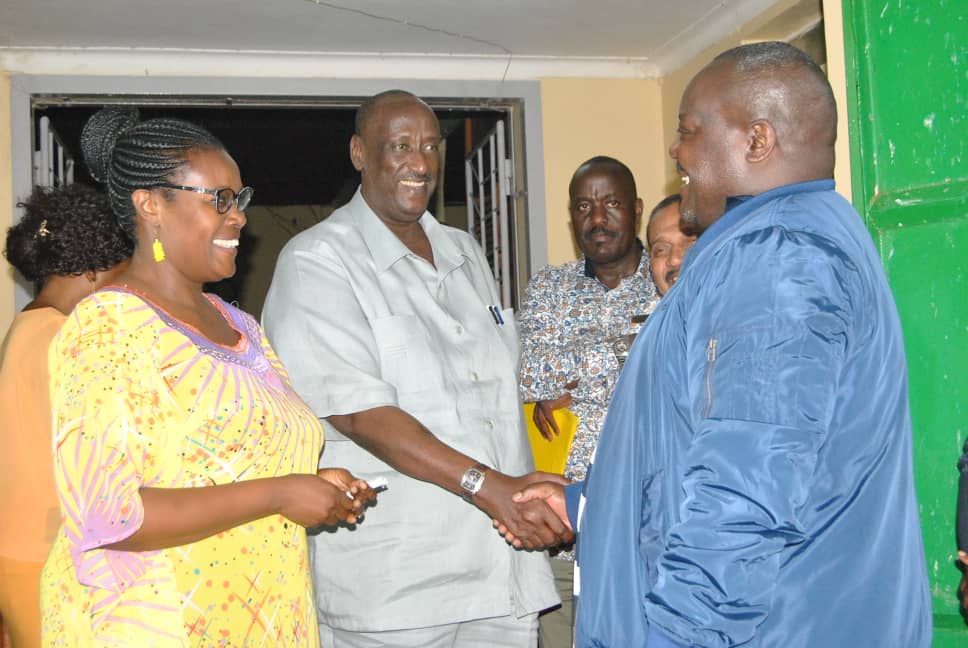 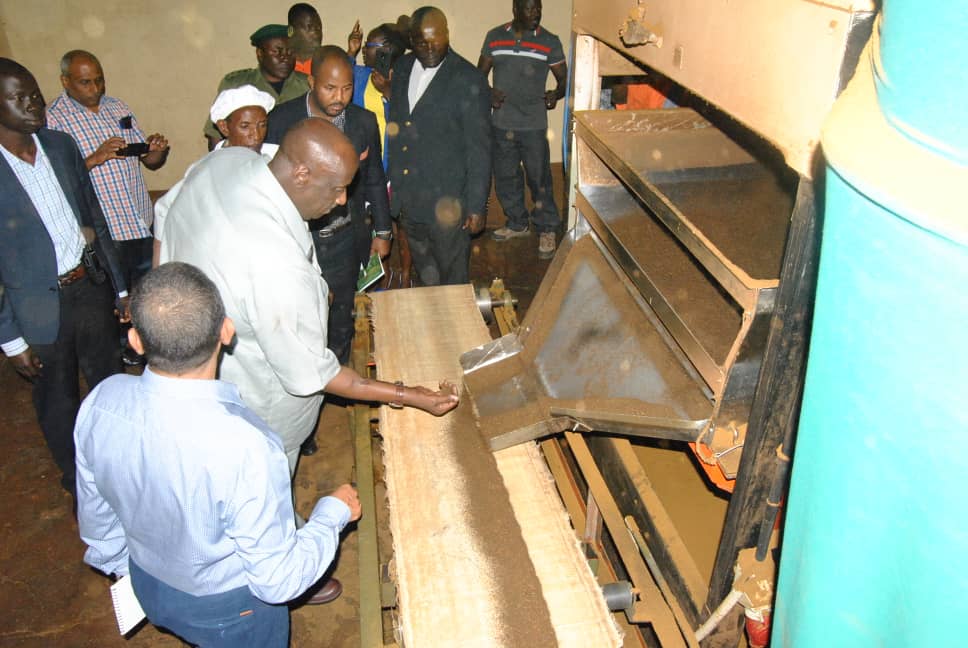