A group of teachers and health workers hold placards at the district headquarters.

A group of over 200 civil servants have this afternoon stormed Ntungamo district headquarters over unpaid salaries.

The civil servants who were dominated by teachers and health workers are demanding for salaries for the months of July and August 2018.

The workers carried placards with inscription “we want our money” and started singing songs that expressed their disappointment towards the failure to have their salaries paid before storming the office of the Chief Administrative Officer (CAO), Kweyamba Ruhemba.

The confusion lasted for about 10 minutes before they converged in the district council hall to meet the district’s top leadership.

Addressing the workers, Ruhemba revealed that the district is working had to ensure that the salaries are paid before the 15th of September 2018.

Ruhemba revealed that some workers had not submitted their Tax Identification numbers and other details that made it hard to have them cleared.

He says that over 2000 workers have already been paid and that more will be paid as they submit the required documents to the district human resource office.

The visibly bitter district chairperson, Denis Singahache told the meeting that the district political leadership is not happy with the trend of events at the district.

He revealed that it is unfortunate for the workers spend several months without pay. Singahache adds that the district executive has not been paid yet the office of the chief administrative officer has always claimed that the money had been wired to their respective accounts.

A civil servant who talked to our reporter on condition of anonymity revealed that the new school term is opening yet the top leadership of the district is silent on the failure to have their salaries paid. 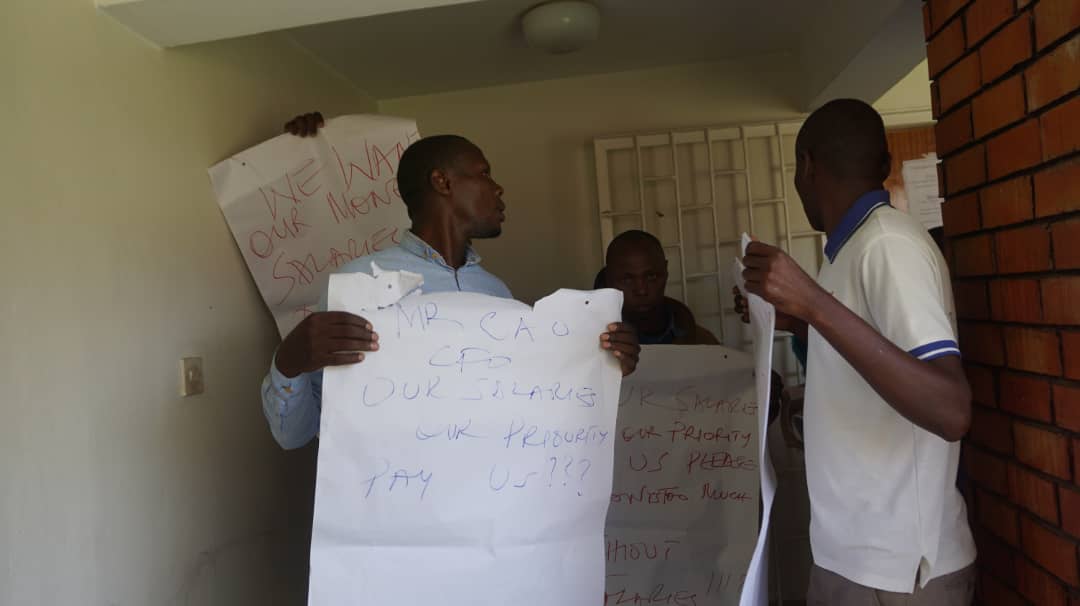 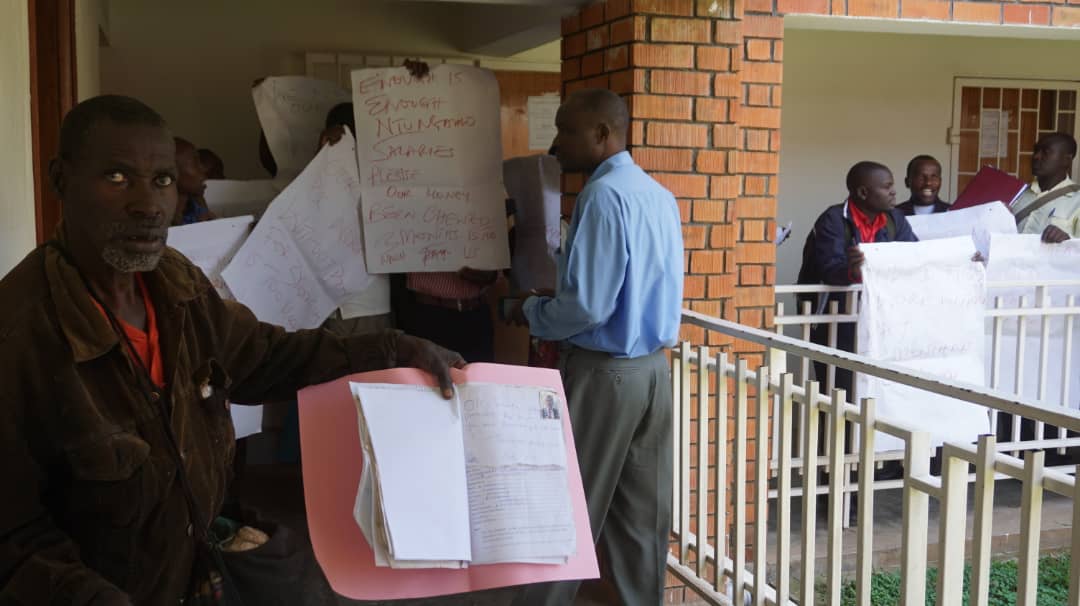 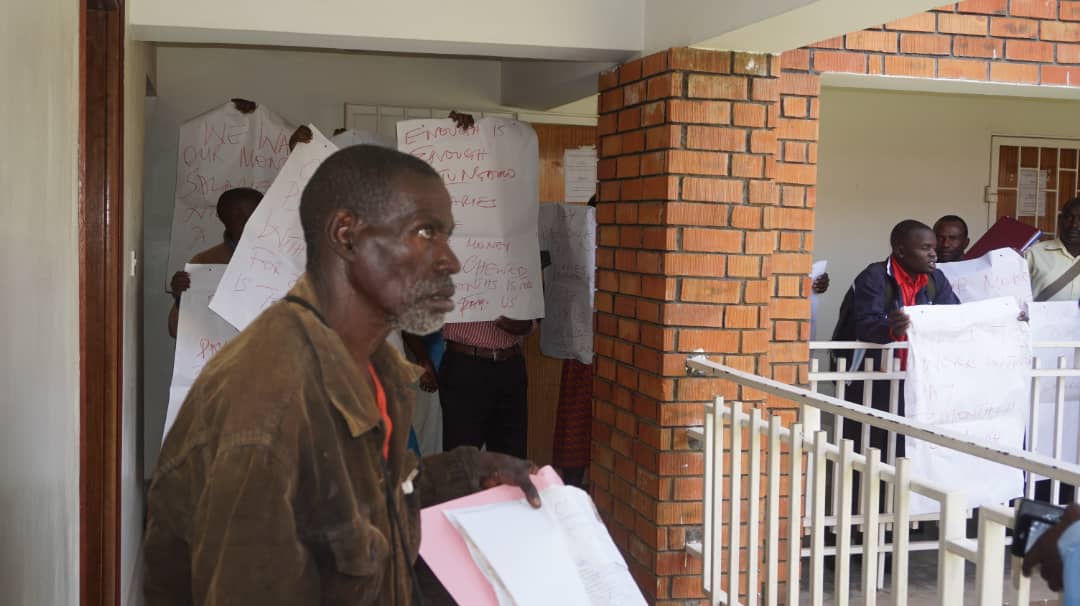