Corporal Agaba Hannington, a Uganda Wildlife Authority (UWA) conservation ranger who saved lives of a number of women and children from the Bundibugyo floods says he had to forcefully carry some victims in order to save their lives.

The floods occurred in Harugale sub-county on Saturday morning following heavy rains in the area. More than 20 people are said to be dead so far and dozens still missing.

Trained by the Uganda People’s Defence Forces (UPDF), Agaba couldn’t afford looking on as vulnerable people including children and women drown and die in the floods,  he braved the floods and carried a number of them to safer places.

His photos while carrying have gone viral on social media, with many heaping praise on him for his selfless act.

Speaking to this news website, Agaba said he can not tell the exact number of victims he saved.

“They were many, I could not count them because I first rescued the children, then their mothers and elderly women. No one was willing to help apart from one Chapati stall owner whose chapatis and property I had to take across first. He joined me to help others,” narrates Agaba.

Agaba explains that he at some point had to carry some victims to safety against their will.

“For example, there was a woman about 45 year of age in one of those house you see submerged by water in the pictures. I had to carry her by force with the help of the Chapati stall owner,” he explains.

Asked about the current state of flooding, Agaba said that the floods have now gone down and that the area can’t flood for long since water normally disappears fast. 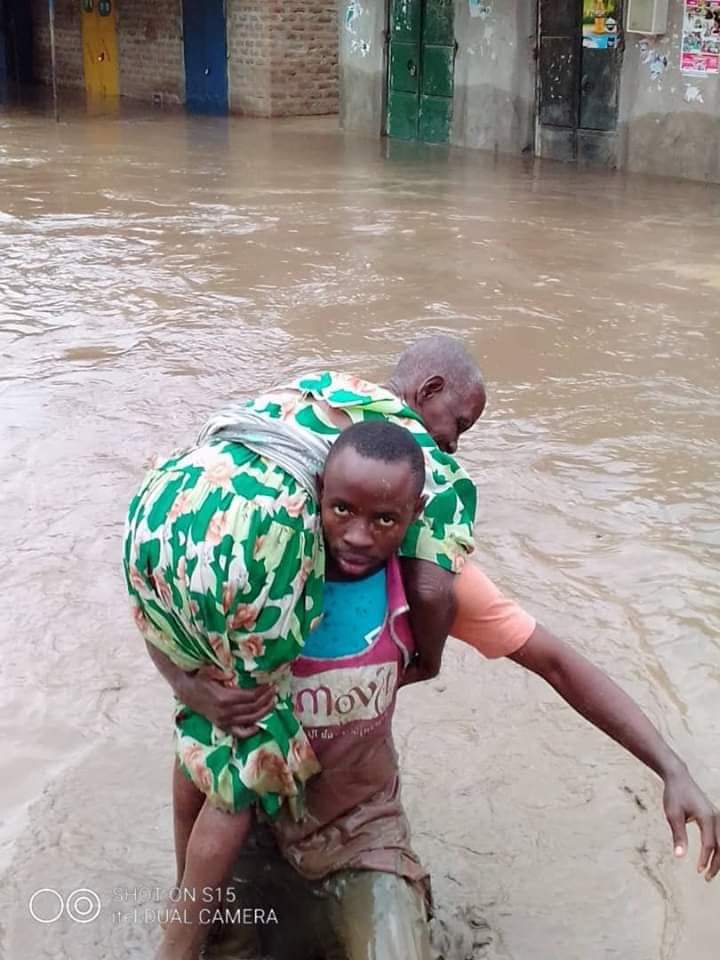 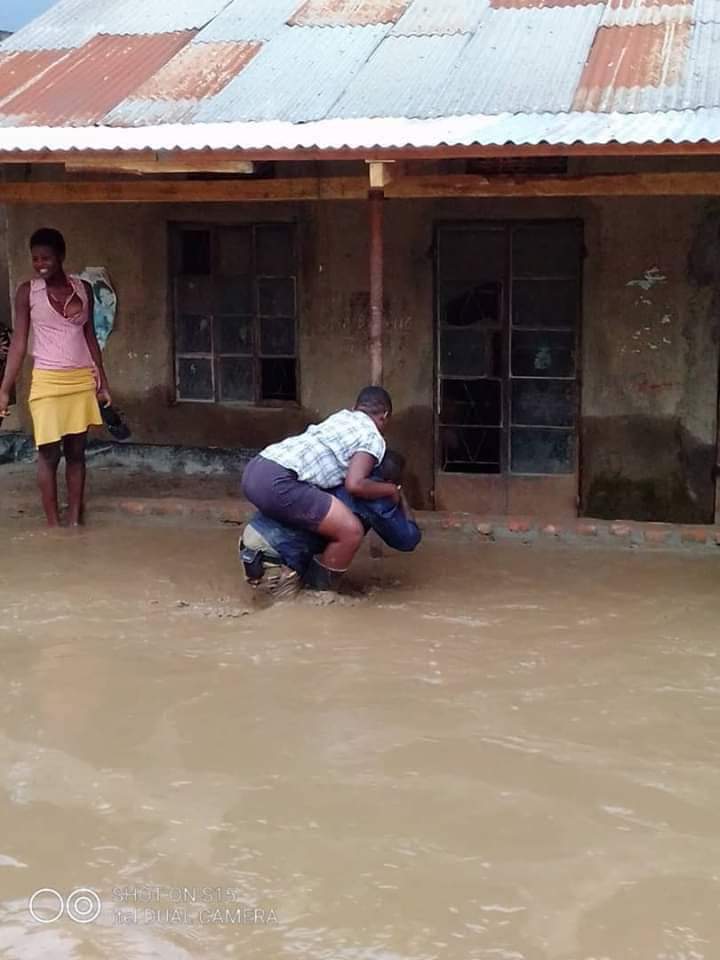 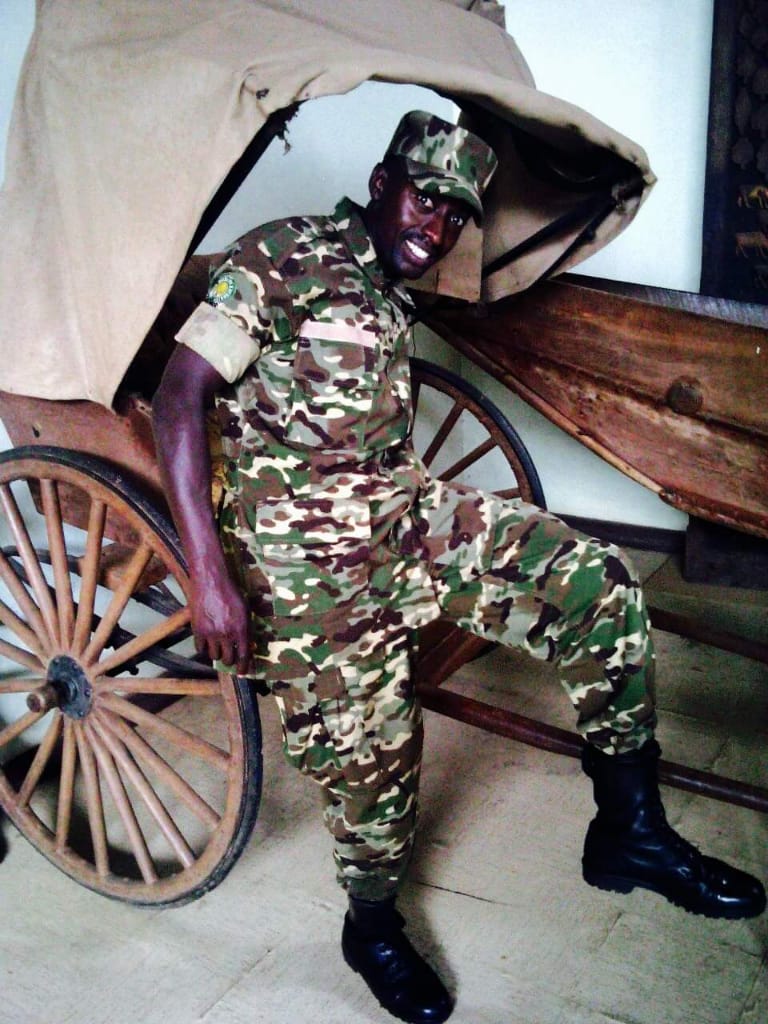 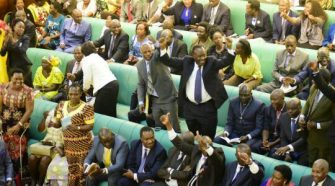