President Yoweri Museveni has said that the country has moved in leaps and bounds ever since the NRM took power 30 years ago, including the freedom of people to insult the President publicly.

Museveni who was speaking in Hoima district on Tuesday said that Ugandans enjoy alot of freedom compared to the previous regimes.

He was meeting with leaders of Bunyoro sub-region at Kontik Hotel in Hoima town under his ongoing nationwide wealth creation drive that began last week in Tooro.

“When the NRM came to power, a lot had gone wrong. We have since moved in leaps and bounds, including strengthening our democracy,” Museveni said.

“There is so much freedom now to the point that people insult the President freely on radios and social media,” he added.

“Even if some people abuse me, I have done my job. If someone abuses me I say very good, they no longer fear to talk. They abuse because they know nothing will happen to them”.

He told the leaders that government has prioritized the most pressing issues in implementation of its programs and that not all the demands can be tackled at a go. Museveni added that implementation is also informed by the availability of resources.

“I want Ugandans to understand that our limited resources mean we cannot do everything at once. We must prioritize, handling the most pressing issues first, which we have done; electricity, roads, security, schools, hospitals among others,” he said.

Quoting the Biblical book of Genesis, the President said God did not do everything once.

“He (God) did things at a time and on the sixth day, He created man. Did it mean man was not important? No. It just meant there are things that needed to be in place, then he directed man to establish dominion”.

He used the meeting to place emphasis on the need to do more when it comes to wealth creation. He highlighted four major sectors of commercial agriculture, industrialization, services and ICT through which wealth and employment can be created.

The President appealed to leaders to help the population zero on which of these sectors best suits them.

He tasked leaders to conduct surveys in their respective communities to determine the number of people still living below the poverty line and ways in which we can support them.

He urged for protection of the environment, especially wetlands and forests, to minimize effects of climate change.

Museveni revealed that he will establish a model farm in Bunyoro sub-region “to show people that small scale commercial agriculture is possible, and they should pick a leaf to help themselves out of poverty”.

In a bid to push for industrialization, the President pledged to set up an industrial park for small scale industries in Bunyoro to create jobs. 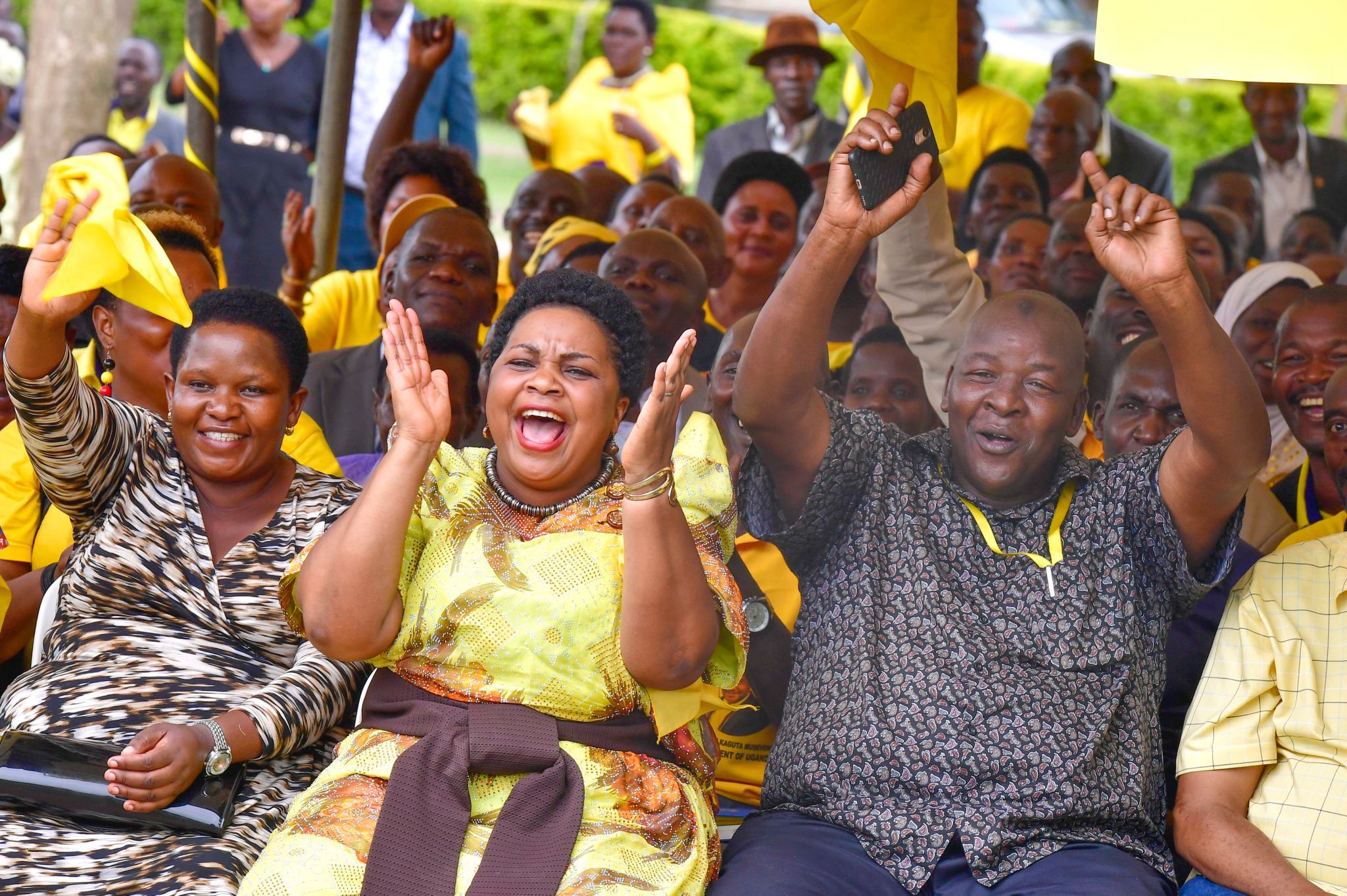 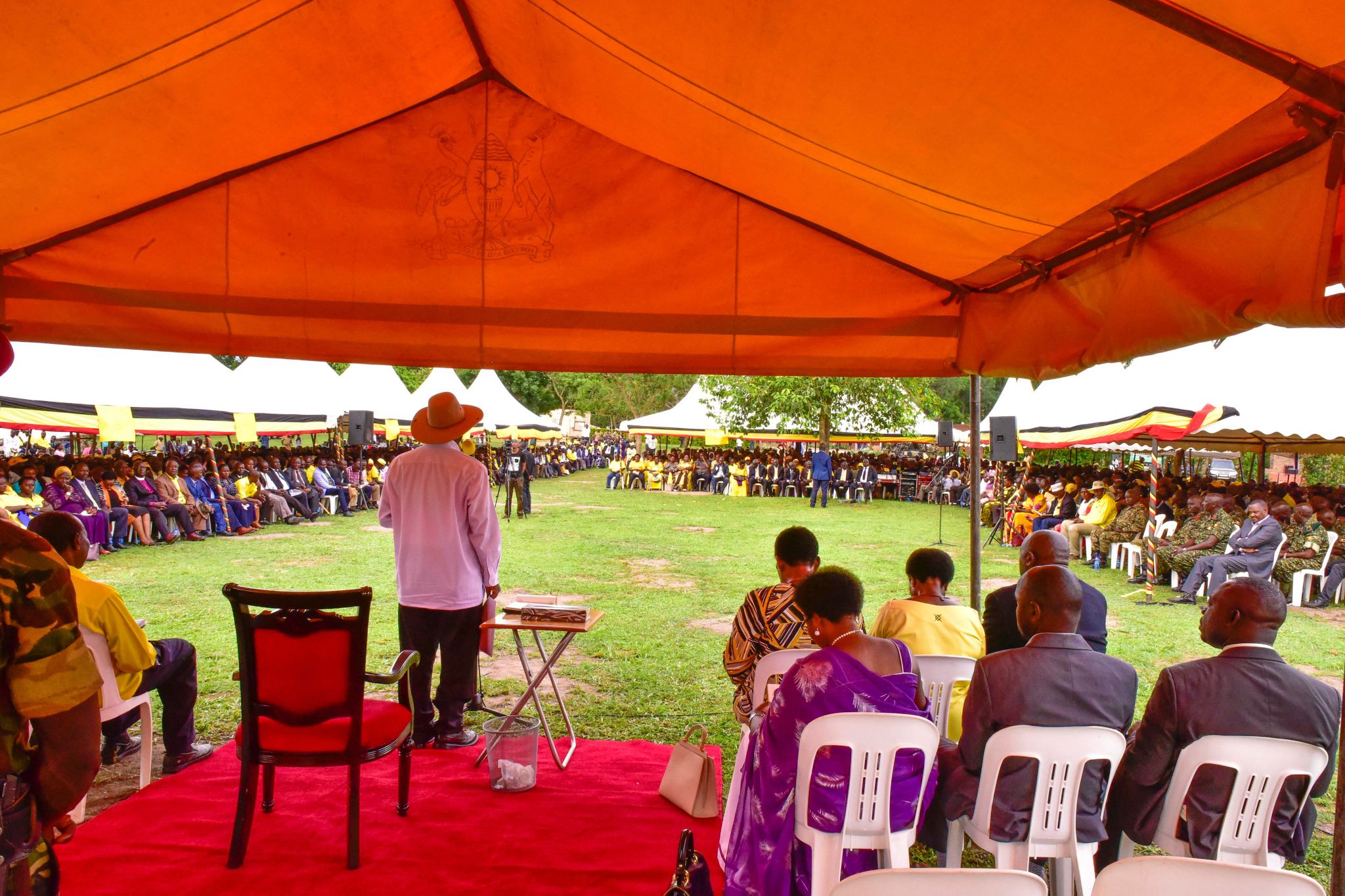 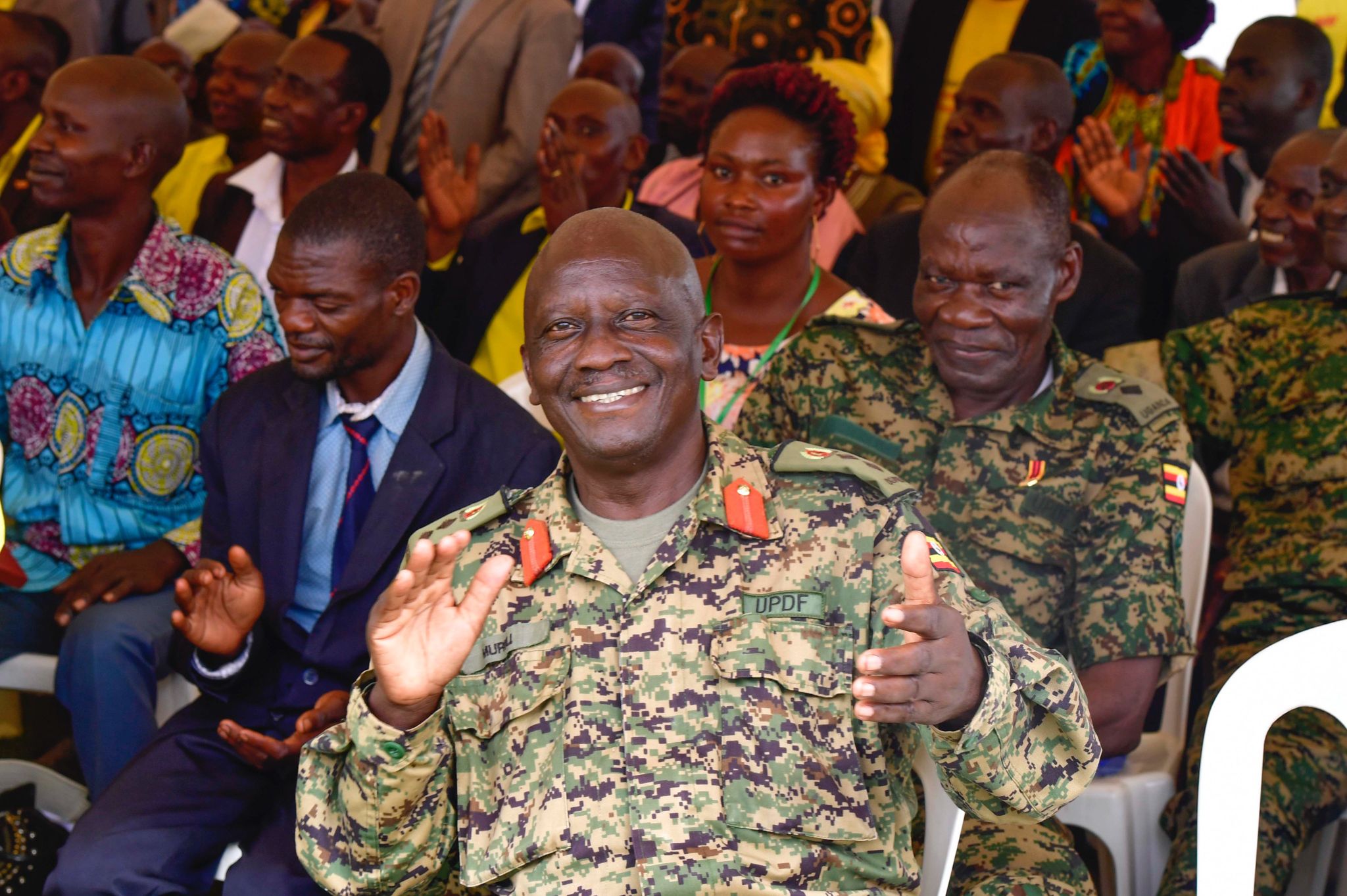 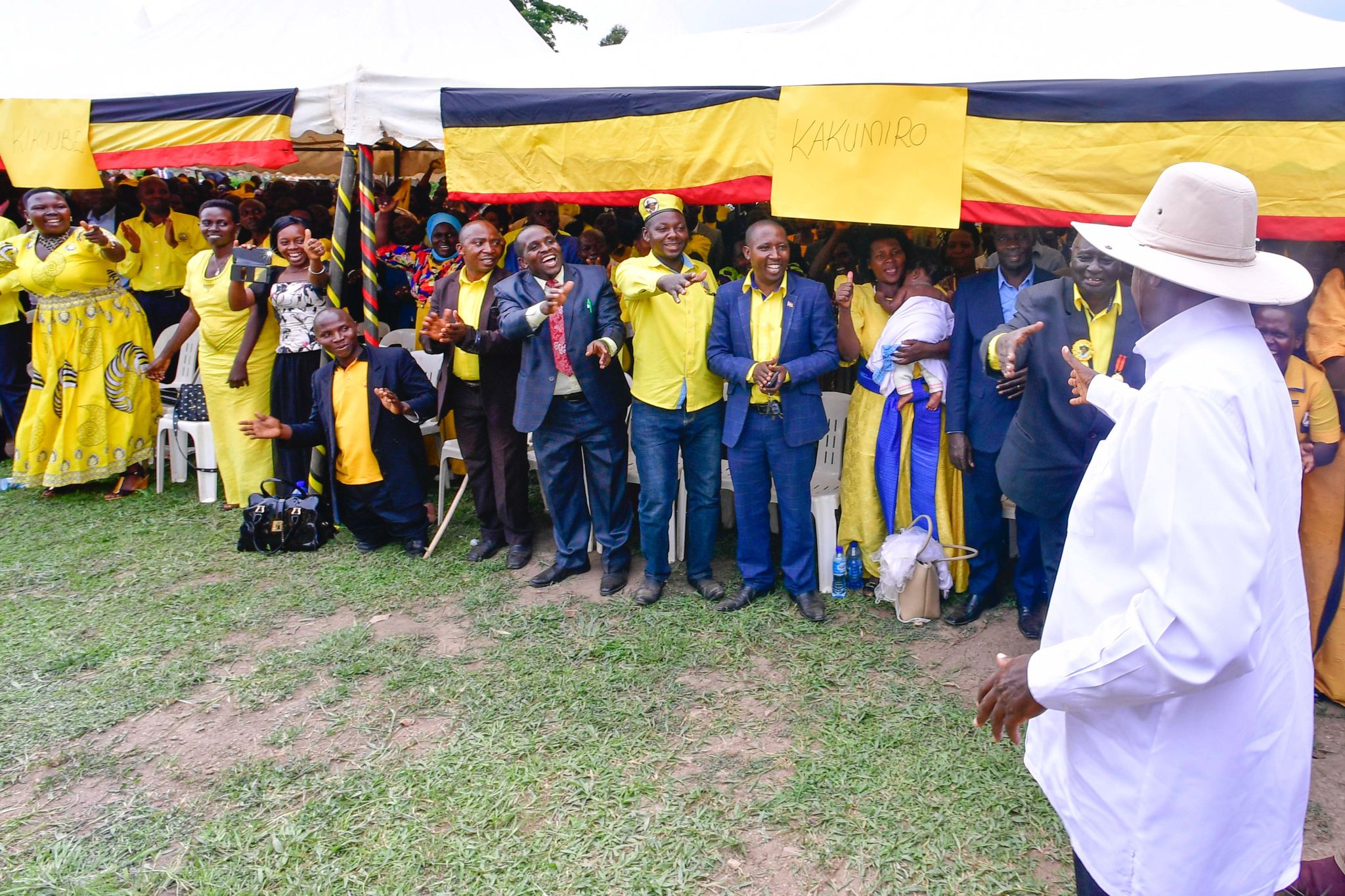 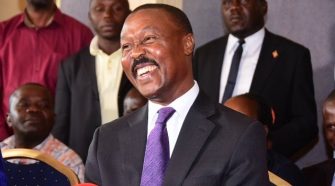