President Yoweri Museveni has said Tanzania and Uganda should ensure that electricity and development finance are accessed at lower prices if the two nations are to cut costs of doing business.

The President made the remarks on Friday during the launch of the first Tanzania-Uganda Business Forum at the Julius Nyerere International Convention Centre.

According to The Citizen, a Tanzanian local publication, President Museveni said that it is high time the two countries harmonised regulatory issues, standards and strategies, to cut bureaucracy and costs of doing business.

“For us to cut costs of doing business, railway, electricity and development finance should be accessed at a low price. These areas are not for profit making but are the bone marrow for the prosperity of the economy,” said President Museveni.

His Tanzanian counterpart and host, John Pombe Magufuli said trade volume between the two countries was not that strong despite the available plentiful opportunities.

“Despite a 207 per cent increase to Sh388.5 billion in trade volume between Uganda and Tanzania in 2017/18 financial year compared to the preceding year, the performance is still lower compared to the available opportunities,” noted Magufuli.

He said Uganda’s registered companies in the country were only 22 valued at USD 143 million (about Shs 328.9 billion) in investments, with a number of generated employments standing at 2,230.

“The figure for the number of Uganda’s companies registered here, is far below compared to 504 Kenyan companies present in the country,” he noted.

He explained that out of 7.1 million Uganda’s cargo in transit, only 167,000 passed through the Dar es Salaam port.

“We need to ask ourselves why there is low trade volume between the two countries,” reiterated President Magufuli.

In response to trade barriers, President Museveni said public servants were to blame.

“They don’t know the fact that for the country to survive, trade must be there,” he said.

“In their mind, they think there is other way for the country to develop.”

He urged Museveni to ensure his tax man sacrifices some short-term tax benefits with the hope of getting long-term benefits from the oil pipeline.

“Sacrifice some of the short term gains for the long term and your URA officials should not delay you, actually we wanted this pipeline to be named Kaguta Pipeline when it opens,” said Magufuli amid laughter.

He said the delay in executing the Hoima-Tanga East Africa crude pipeline which would be the longest is costing the country huge revenue.

According to Magufuli, the bureaucrats in most cases do not understand the pains of the ordinary people and that is why he has not been hesitant to fire those that stand in his way to bring development to the Tanzanian people.

“I am not trying to teach Mzee how do his job but since I took over as President, I have changed five Commissioner Generals of TRA (Tanzania Revenue Authority) in three and a half years, ” Magufuli said. 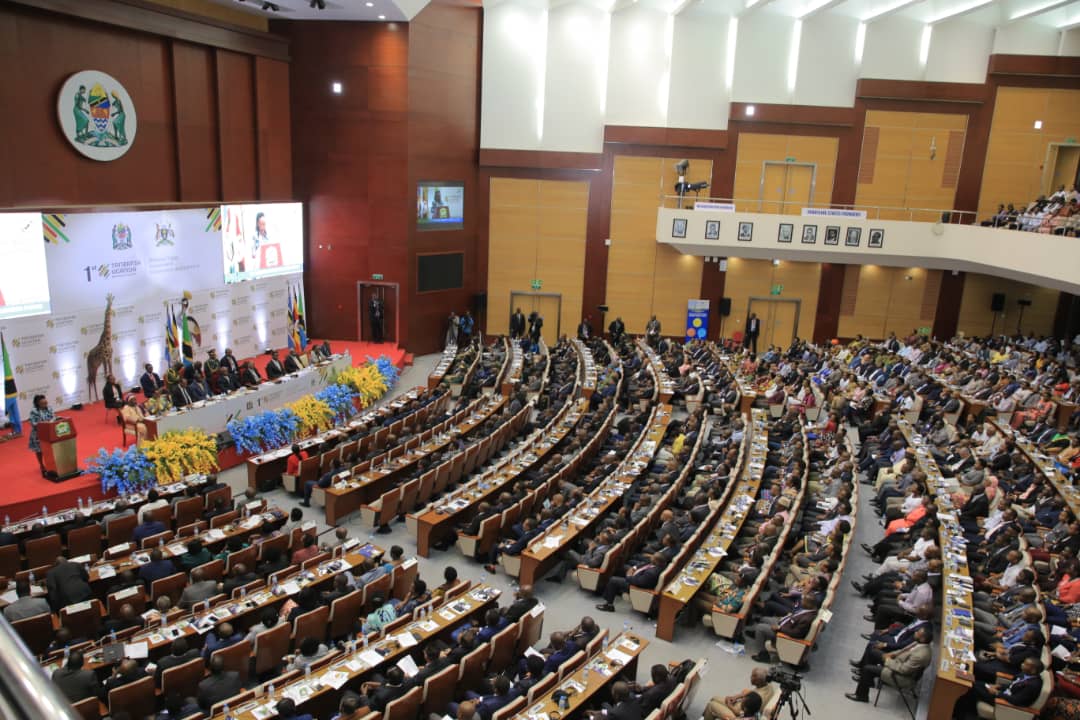 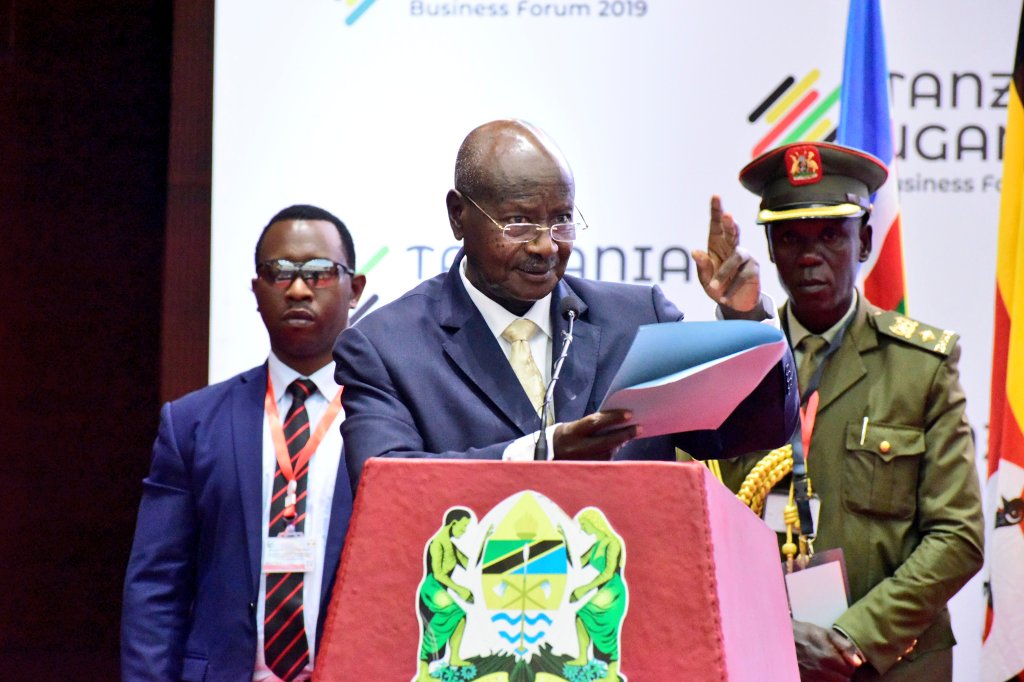 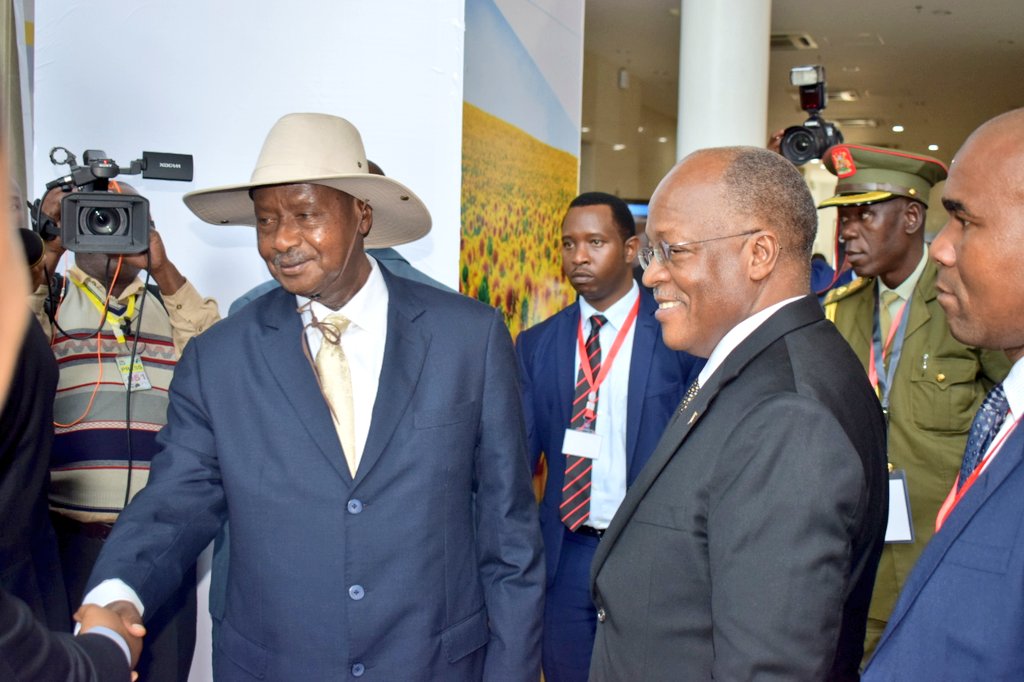 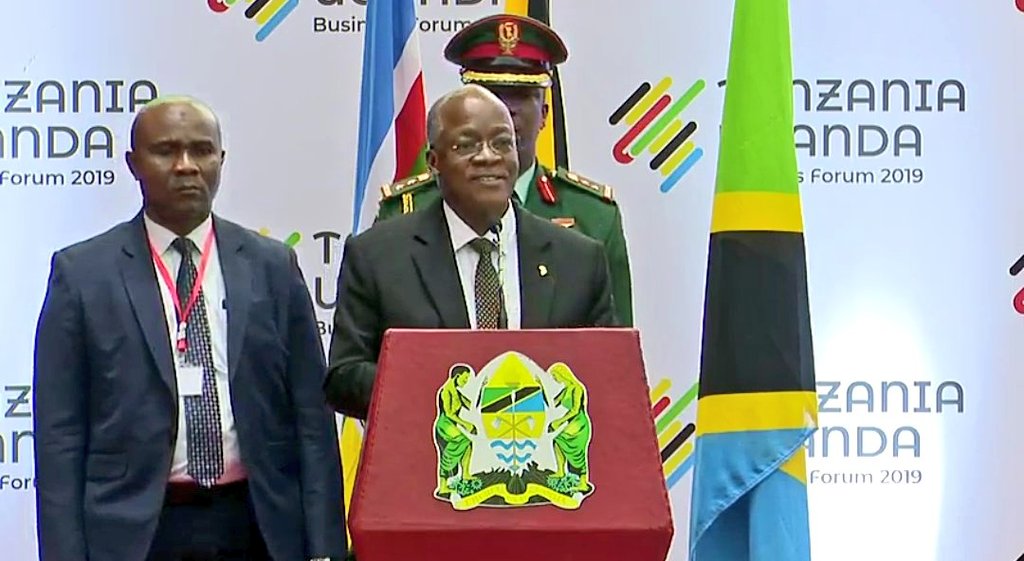 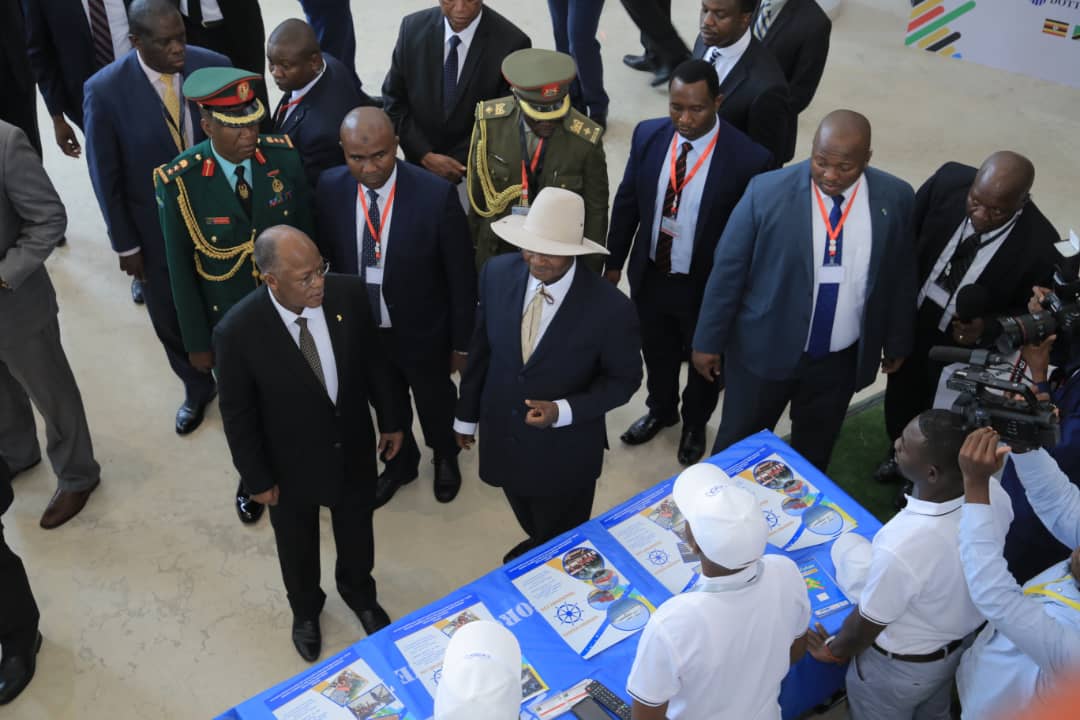 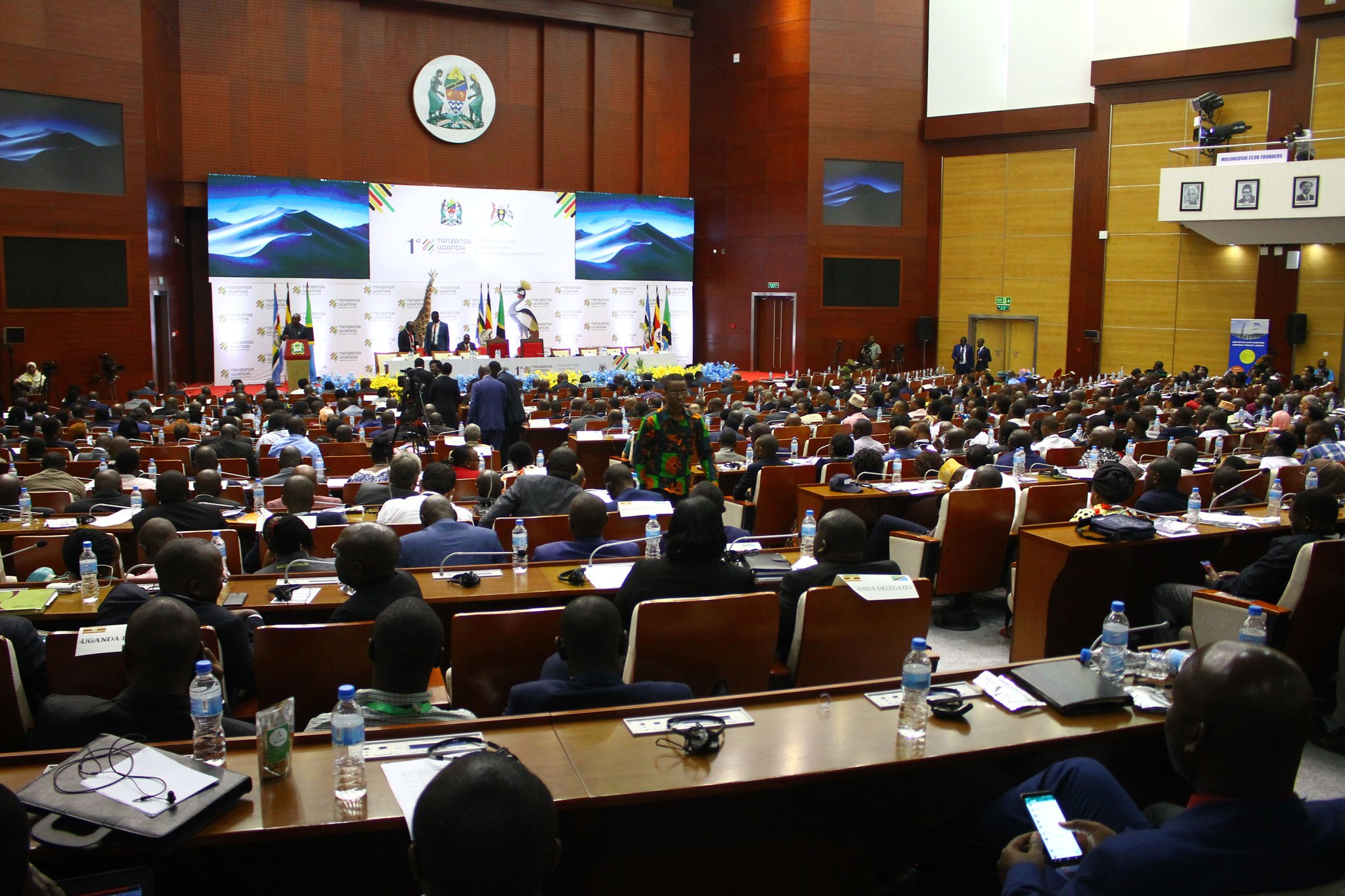 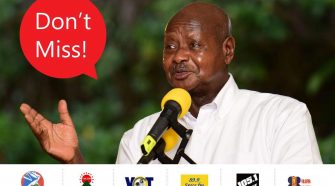