The Omukama of Tooro, His Majesty Oyo Nyimba Kabamba Iguru Rukidi IV has called for urgent action to reverse the “frightening statistics” on the rate of teenage pregnancy in Uganda.

The Omukama said that teenage pregnancy denies young girls their childhood, exposes them to violence and heightens the risk of death at child birth.

He said this on Tuesday while speaking at the Intergenerational Dialogue on Teenage Pregnancy at the Kampala Serena Hotel. The dialogue which takes place every year was organized by Reach a Hand Uganda (RAHU).

This year’s dialogue was themed “Teenage pregnancy and the cost of restricted Sexual Reproductive Health and Rights services for young people”.

Statistics indicate that Uganda has the highest rate of teenage pregnancy in sub-Saharan Africa. Each year, 25 percent of teenagers in Uganda become pregnant. Teenagers make up 34 percent of Uganda’s total population.

“The statistics on teenage pregnancy in Uganda are frightening. This situation is unacceptable and we must immediately take urgent and accelerated action to address this silent epidemic,” Omukama Oyo Nyimba told participants.

The King said that besides being a rights violation, teenage pregnancy denies young girls their childhood and exposes them to violence and heightens the risk of death at child birth. It also gravely impacts the opportunities for these girls to fulfill their potential, he added.

“We are losing our future lawyers, doctors, teachers, Engineers and leaders of this nation. It is therefore paramount that we understand and address the drivers of this vice of teenage pregnancy” he said.

He cited the drivers of teen pregnancy as lack of access to information, limited education, poverty, sexual and gender based violence, school drop outs, harmful traditional practices and poor parenting.

The Tooro King who doubles as a UNAIDS Goodwill Ambassador for Youth, appealed for a holistic and multi-stakeholder approach that addresses these drivers. He said in the efforts towards promotion of sexual reproductive health and rights, young people must be treated as stakeholders and not beneficiaries.

He offered to host next year’s edition of the RAHU Intergenerational Dialogue.

His Majesty used the same event to launch the ‘Let’s Talk Uganda’, a social and behavior change initiative to reduce early and unintended pregnancies across 21 countries in the Eastern and Southern Africa region which has one of the highest adolescent fertility rates in the world.

The dialogue featured panel discussions where girls, social workers, policy makers and other stakeholders discussed ways through which to reduce teenage pregnancy.

Some of the participants blamed government especially the legislature for sidelining policies that are critical in reversing the current trend.

Emphasis was also placed on availing Sexual Reproductive Health related information and services to young people. Statistics show that 42% of all pregnancies among adolescents are unintended.

Opolot Jacob, the MP for Pallisa county committed to make sure that the National Health School Policy which has been shelved for 18 years is passed and implemented. 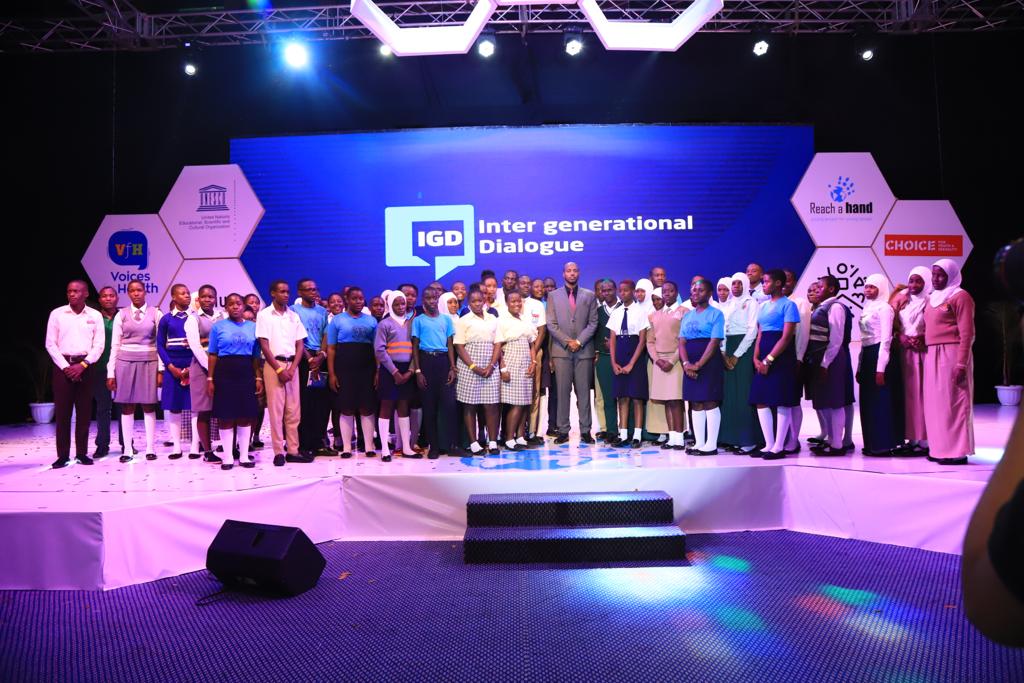 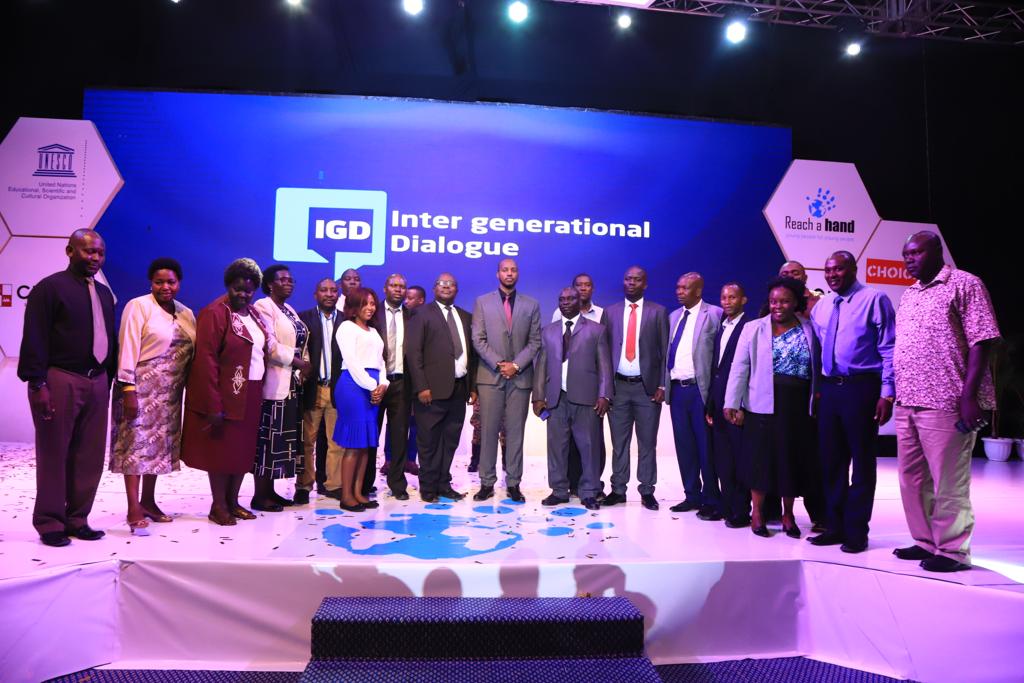 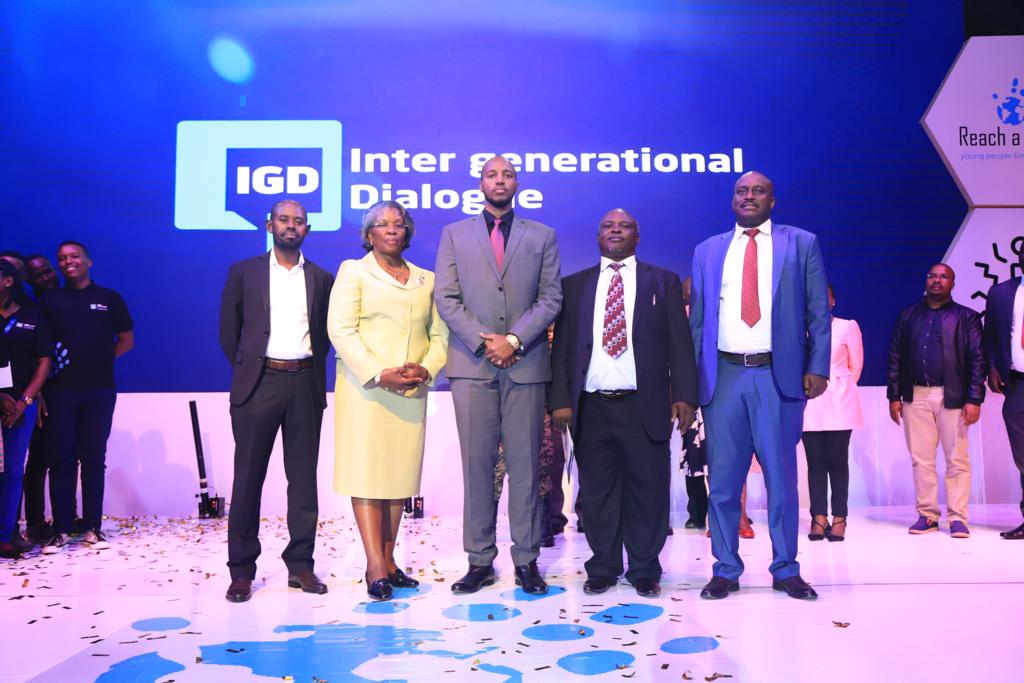 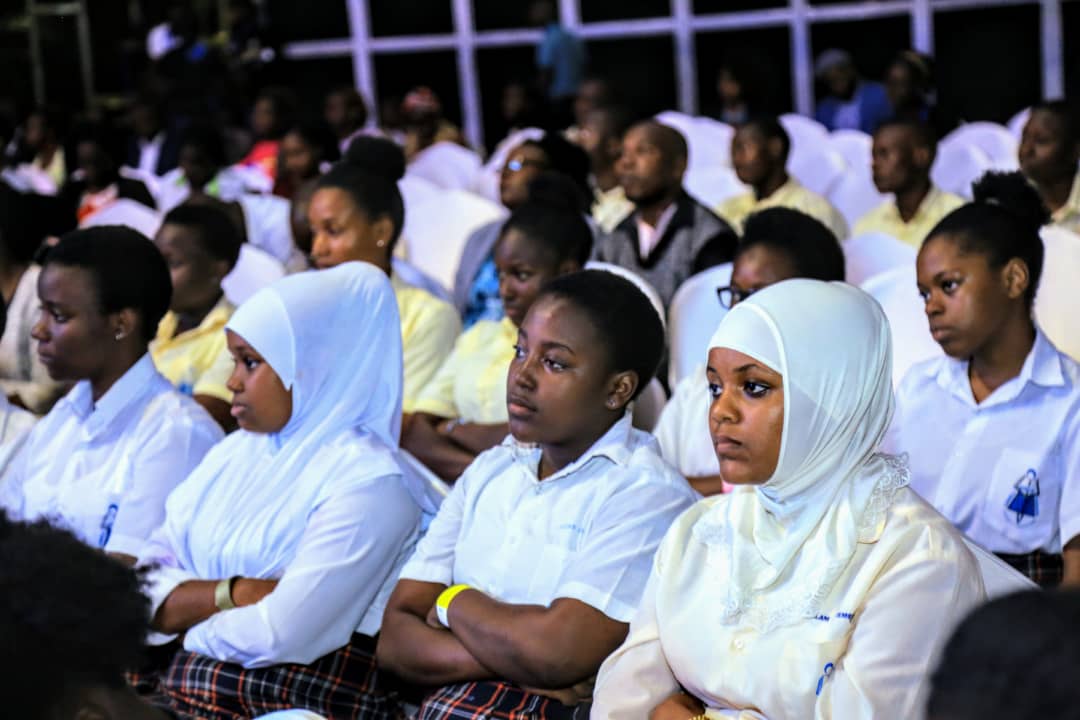 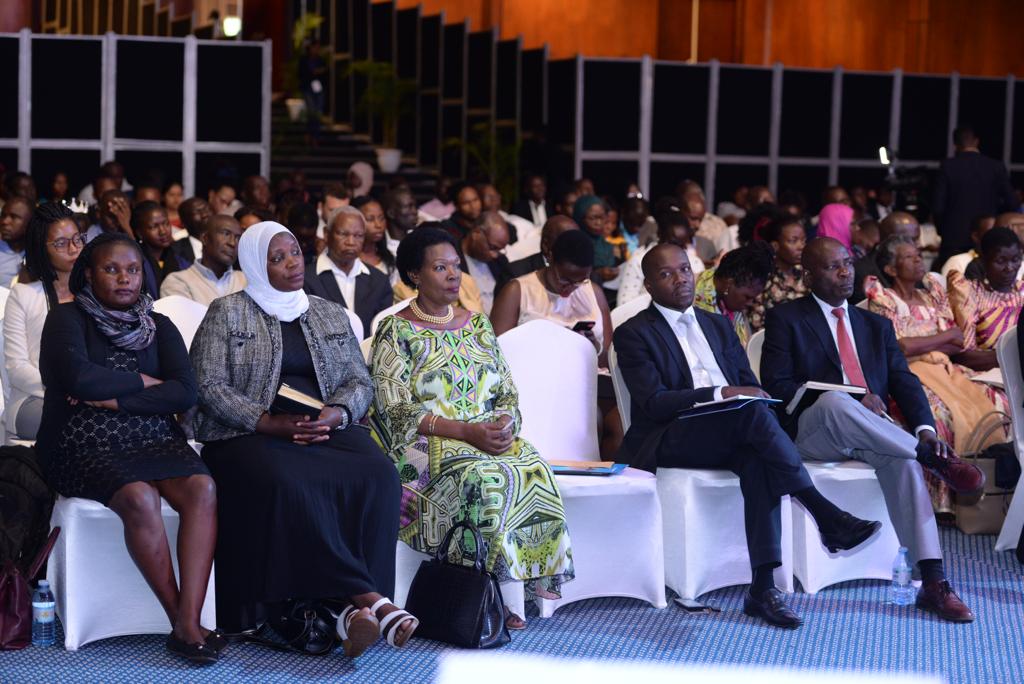