After a week-long excursion in Uganda, a group of 14 tourists from Israel, has described Uganda as one of the best tourism spots in the world every individual must visit.

The team led by Ronnit Hershkovitz, the Managing Director of a safari company in Israel, comprised of celebrities in the Israeli entertainment and media circles including a professional award-winning photographer.

The group arrived in the country on April 21 and visited several tourist attractions including the Kibale Forest, Queen Elizabeth National Park, Kazinga Channel, Bwindi Impenetrable Forest where they tracked the mountain gorillas and finalized their trip with a visit to the old Entebbe airport, where Israeli commandos staged a daring rescue back in 1976.

They were also treated to a cultural dance experience by crane performers at Lake Victoria Serena Golf Resort and Spa.

Ronnit Hershkovitz, said the trip to Uganda is one of the best things they had ever experienced and vowed they would return for a much longer expedition.

“From this trip, we wanted to show how important it is for families to experience nature together and appreciate the values of our life that we sometimes take for granted because of modernity,” Ronnit said.

“The way to attract any tourist is by telling the story of the place, the people, nature and the wildlife. I think you just have to find for us a new place here in Uganda that will be the new Israel. We have had the most memorable time in this country and I want to assure you that Uganda now has 14 ambassadors in Israel,” he added.

In February this year, over 230 Israeli tourists landed in the country on a direct flight from Israel for a three-day excursion landmark event in the country.

It is also a culmination of a visit by Prof. Ephraim Kamuntu, the Minister of Tourism and UTB represented by the Marketing Manager, Claire Mugabi to Israel in February where an agreement to market Uganda to Israel was reached with leading Israeli tour operators.

While addressing the visiting group at Bwindi in Kanungu district, Minister Kamuntu, said the underlying aim of the visit to Israel at the time was to make Uganda known in the Israel Source Market.

“There was every justification for this. Every year, because of faith, many Ugandans travel to Israel to visit for instance Jesus’ birth place, where he was crucified and other religious sites. There was however hardly anyone from Israel coming to Uganda. And so we had to go to Israel and interest you to visit us. I am happy that your visit here is part of the fruits of that occasion,” explained the Minister.

While addressing reporters at Lake Victoria Serena in an event to recount the Israeli stay in Uganda, Lilly Ajarova, and UTB CEO explained that for the Israeli source market, the target will be multi-generation travelers, families, honeymooners and couples celebrating special events in unforgettable ways of adventure travel.

“We have for a while been designing the perfect product for the Israeli tourist and I am delighted to report that there is a breakthrough,” said Ajarova.

“First with the over 200 Israelis that we hosted in February and now you, a team of very influential personalities. We hope that more of such visits will strengthen our travel trade and increase Israeli tourist arrivals to Uganda,” she said.

On his part, one of the tourists, Guy Pines, the host and the producer of ‘Good Evening with Guy Pines,’ a leading entertainment news show in Israel, described Ugandans as welcoming people and that, that’s where its treasure lies.

“The people here are very welcoming. We travel a lot around the world and we were really happily surprised, not only because of the welcome we received wherever we went but also the fact that almost everyone speaks English. This was a very nice thing for us as tourists to find in a place so far away from home,” he said.

Other members of the team included Ruti Rudner, a leader in the media and creative industry, Motty Reif one of Israel’s leading producers of fashion, lifestyle and television shows and Simor Louzon, a young fashion leader who is part of the international Diesel brand, an Italian retail clothing company.

The other was Roy Adin, a famous YouTube content creator who has mastered the art of viral video creation. 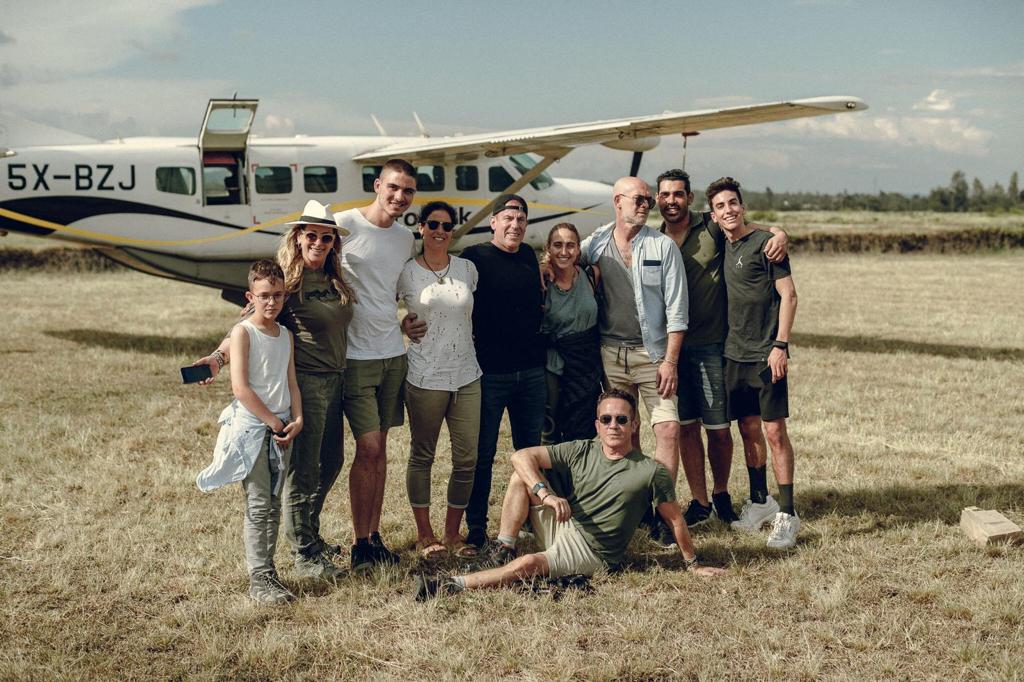 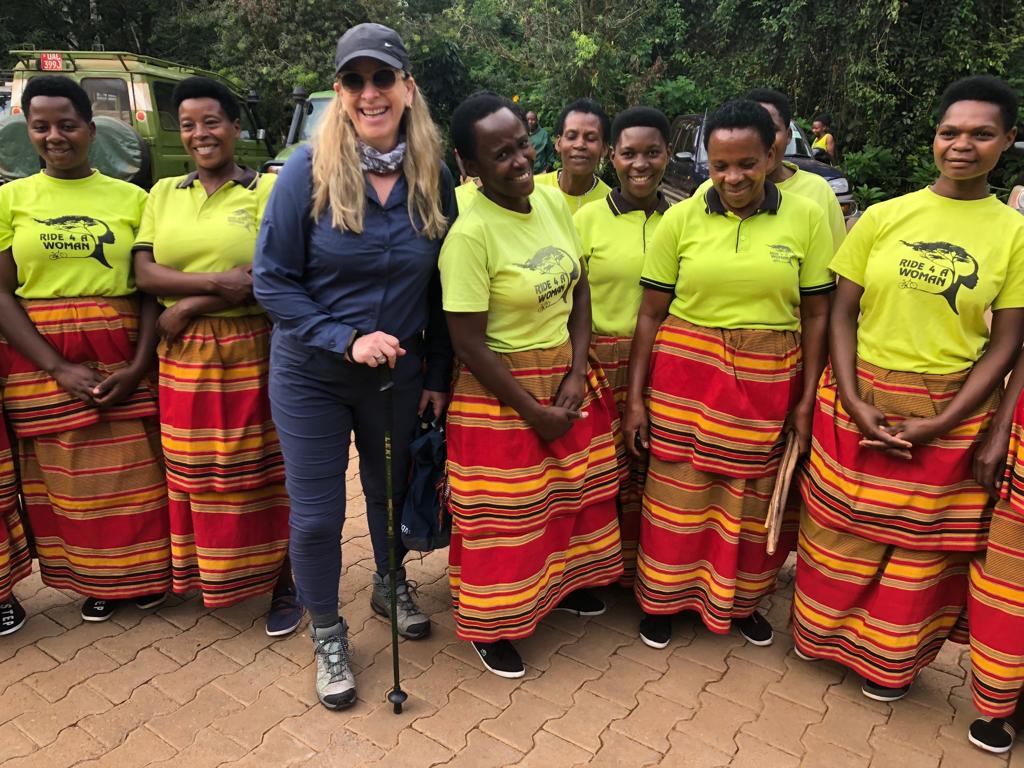 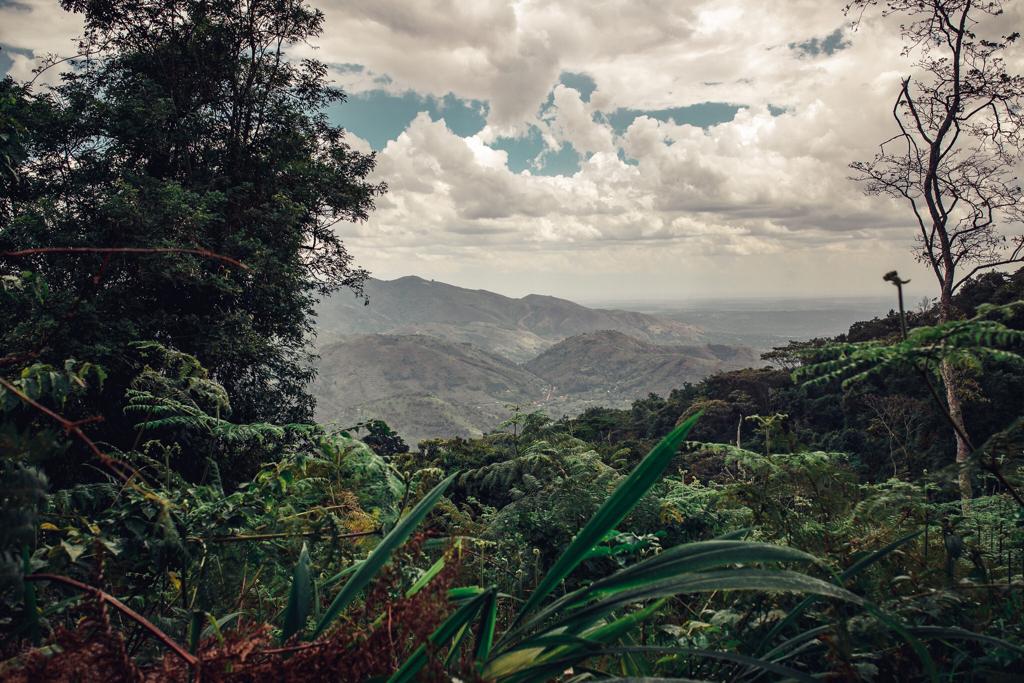 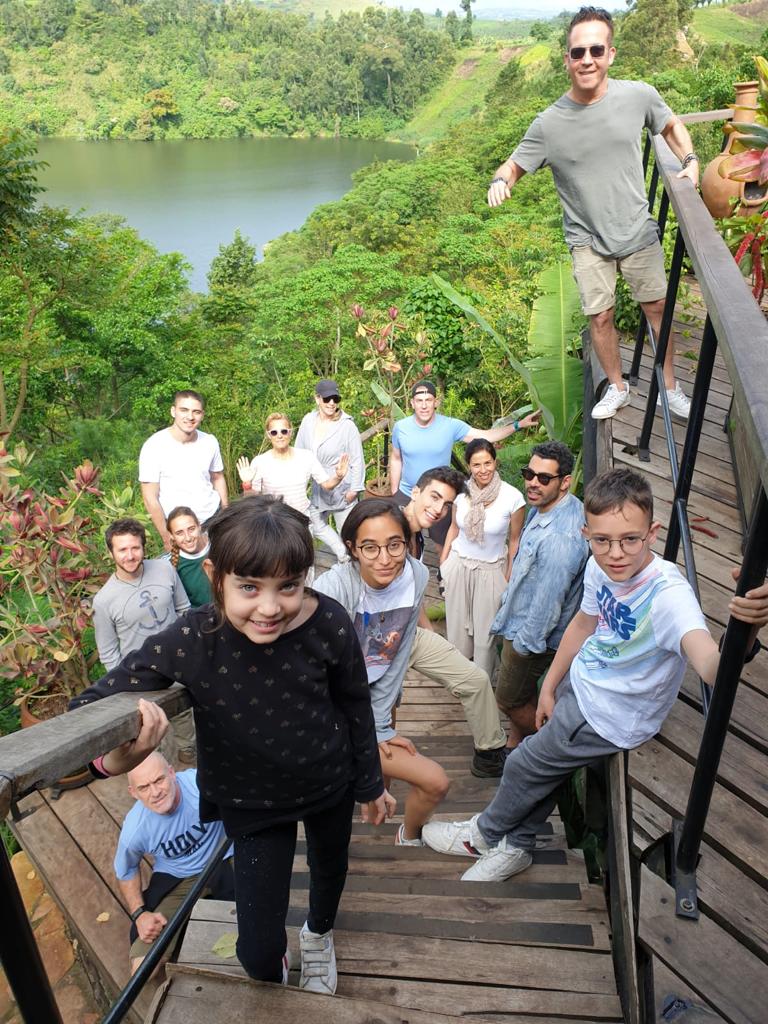 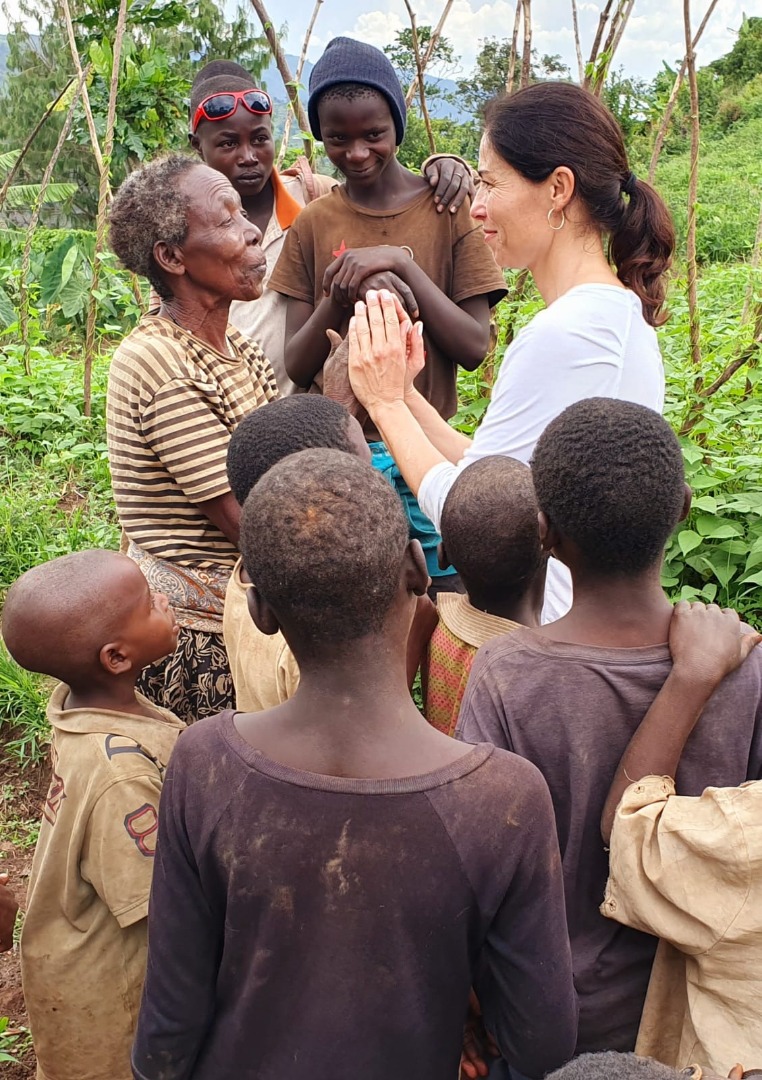 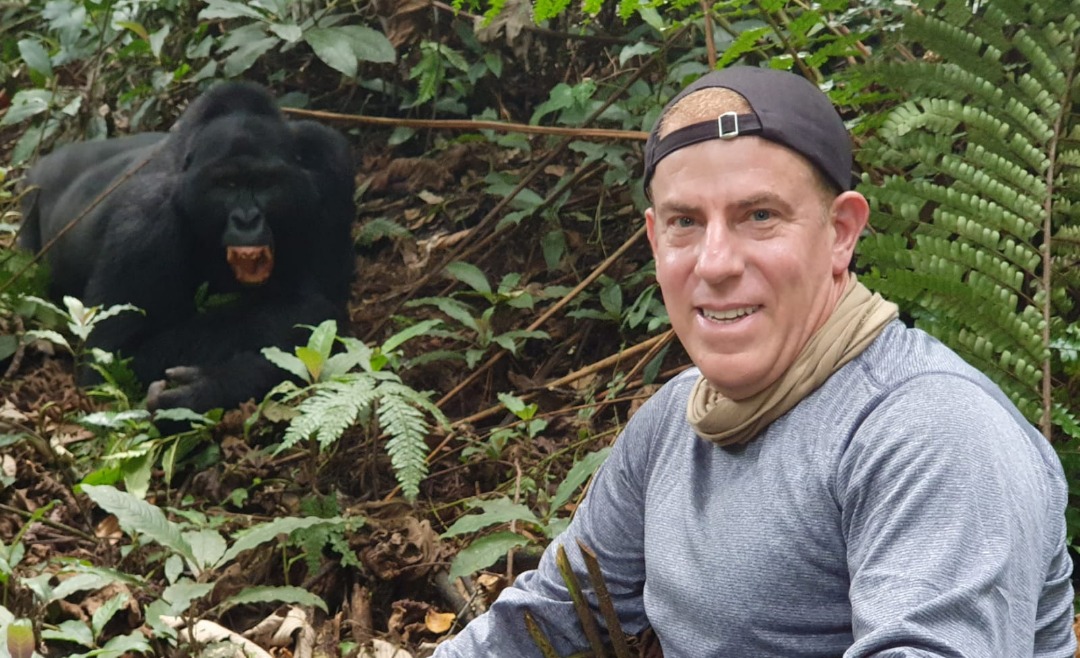 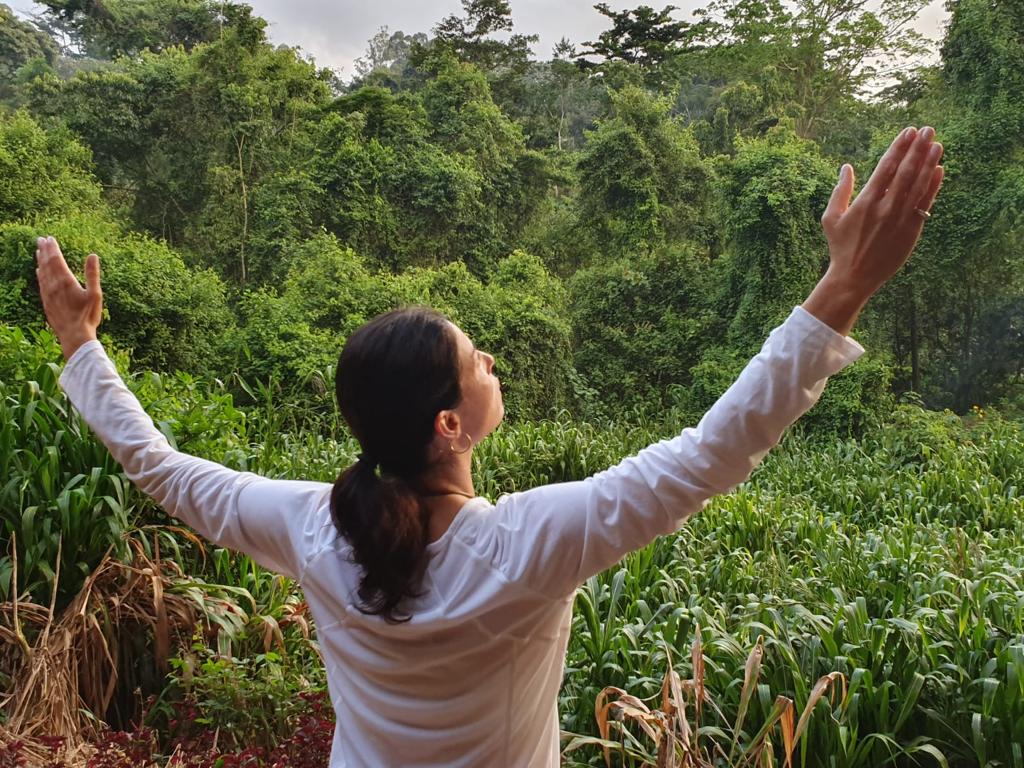 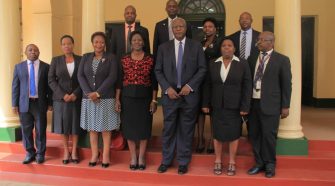 Taskforce to Probe into Corruption Allegations In Judiciary Inaugurated