Ugandan tour operators in the private sector have asked President Yoweri Museveni to publicly pronounce an immediate termination to the proposed hydro power dam project at the scenic Murchison falls in Kiryandongo district which they say is “damaging”.

The tour operators represented by the Chairman, Everest Kayondo have reiterated their condemnation of the plans to destroy a natural attraction that is of significant economic and ecological value to Uganda.

“We would like to reiterate our condemnation of the idea to construct a hydropower dam which would only further undermine the efforts by tour operators and other tourism stakeholders to market the country and attract visitors to Uganda,” Kayondo told reporters.

The conservationists say the waterfalls is a Ramsar site, designated to be of international importance under the Ramsar Convention on Wetlands; an intergovernmental environmental treaty established in 1971 by UNESCO, which Uganda is also signatory to.

Kayondo said this is not the time for Uganda to trade-off a natural wonder of the world like the Murchison Falls, Uhuru Falls or the Kiba Hydropower Project planned in the Murchison Falls conservation area, especially given that President Museveni has at numerous occasions stated that Uganda has an electricity surplus.

Instead, the tour operators are advising that government begins to explore other alternative sources of energy such as solar, bioenergy and other green energy systems.

“It is high time we rethought our strategy towards energy generation and distribution in order to mitigate the effects of climate change,” Kayondo said. 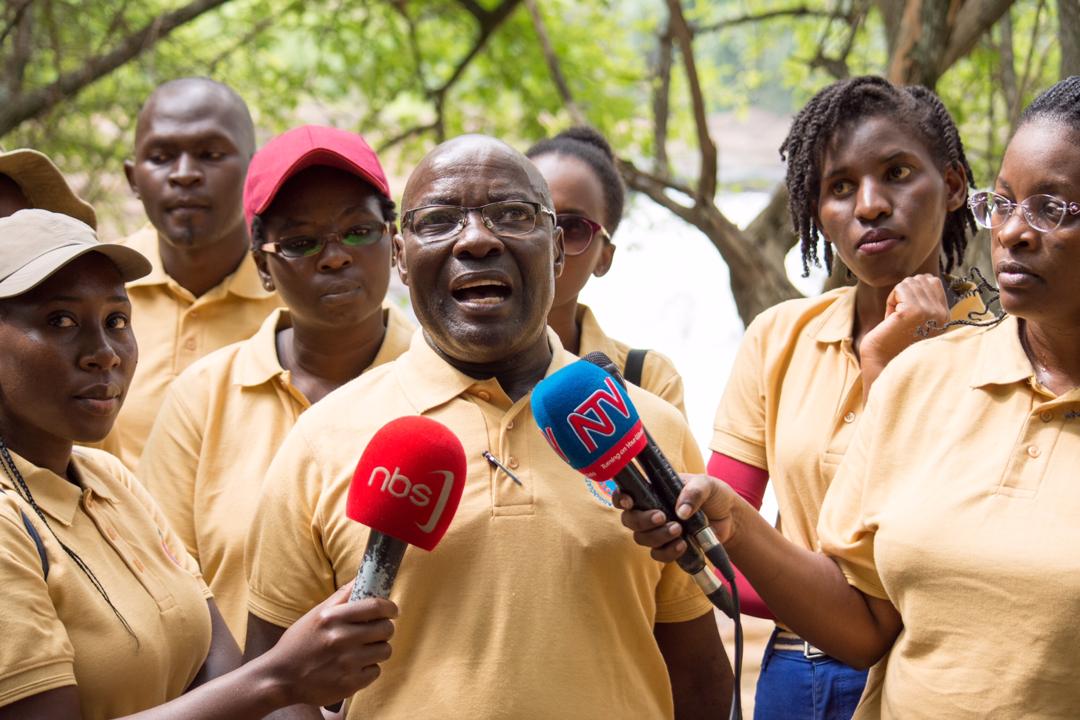 In an advert carried in The New Vision newspaper on June 7, the Electricity Regulatory Authority (ERA) announced a notice of intended application for a license from Bonang Power and Energy (Pty) Limited who are intending to construct a hydropower dam near the Murchison Falls in Kiryandongo and Nwoya districts.

The proposed site for the dam has coordinates similar to those of the Murchison waterfalls, which implies that the dam would be erected at the very place where the falls are situated. However this sparked outrage from players in the tourism sector as well as conservationists.

ERA has previously denied that such plans exist. President Museveni has not publicly commented on the issue since the advert came out.

Tourism in Uganda contributes 10 percent of the GDP as well as the direct employment mainly for women and youth in hotels, tour companies, travel agencies, airlines and other passenger transportation services. It is also measured indirectly in terms of the different stakeholders who indirectly benefit from according to their positions along its varied value chain.

According to the statistical bulletin of the Ministry of Tourism Wildlife and Antiquities, Murchison Falls National Park received an increase of 10 percent over a period of 12 months, commanding up to 31.4 percent of all Uganda’s park visitations and leading all the 10 national parks in visitor numbers.

AUTO members are calling on government to launch a nationwide sensitization on the importance of conservation to the future of Uganda, starting with top officials in the public sector.

They also ask that government dedicates more finances towards the conservation, sustainable development and promotion of the country’s varied tourist attractions. 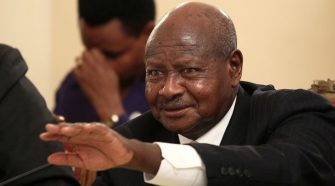 Museveni: Uganda’s Opposition is Ideologically Immature, Have Nothing to Offer