Kenyan President, Uhuru Kenyatta and U.S. President, Donald Trump have committed to work towards bolstering the cooperation between America and Kenya especially in the areas of trade, security and investments.

President Kenyatta held talks with President Trump at the White House in the U.S where he is on a state visit. He becomes the second President from Sub Saharan Africa to be hosted by Trump after Egypt’s President Abdel Fatah al-Sissi in 2017.

Speaking during a bilateral meeting held at the Cabinet Office in the White House, President Kenyatta and President Trump also agreed to bolster the Kenya-US partnership in peace and security especially in the Horn of Africa region.

“We’ve had strong relations that stretch back – all the way back to our own independence. And we are here to cement that partnership. We are here to strengthen the support we have received as a country, especially with regards to our security and defense cooperation,” President Kenyatta said.

On his part, President Trump said Kenya and the US will continue to work together to grow their partnership in trade, investments and security.

“We do a lot of trade. And we do a lot of defense and security. And we’re working very much on security right now. And I appreciate you very much being with us and your staff. This is really great,” President Trump said.

Also part of the discussion was the direct flights from Nairobi to New York by Kenya Airways, set to commence in October of this year. Both leaders agreed that this direct air link will boost tourism and trade for the mutual nenefit of the two countries.

They cited the African Growth and Opportunity Act (AGOA) as one of the main areas that is set to benefit from the direct flights from Nairobi.

Kenyatta WS accompanied by First Lady Margaret Kenyatta and a delegation of officials and the businessmen from Kenya.

During the same visit, President Kenyatta met and addressed members of the US Business Council for International Understanding (BCIU) and encouraged them to take advantage of investment opportunities in Kenya.

He witnessed the signing of two agreements that will see two US companies invest USD 238 million worth of projects in Kenya.

The US Overseas Private Investment Corporation (OPIC), a U.S government agency and Kipeto Wind Energy Company signed documents to close a USD 232 million deal in financing for the construction and operation of a 100-megawatt grid-connected wind power plant south of Nairobi.

The other deal was a USD 5 million letter of commitment in financing by OPIC to expand the distribution network of Twiga Foods and improve food security and agricultural wages in Kenya. 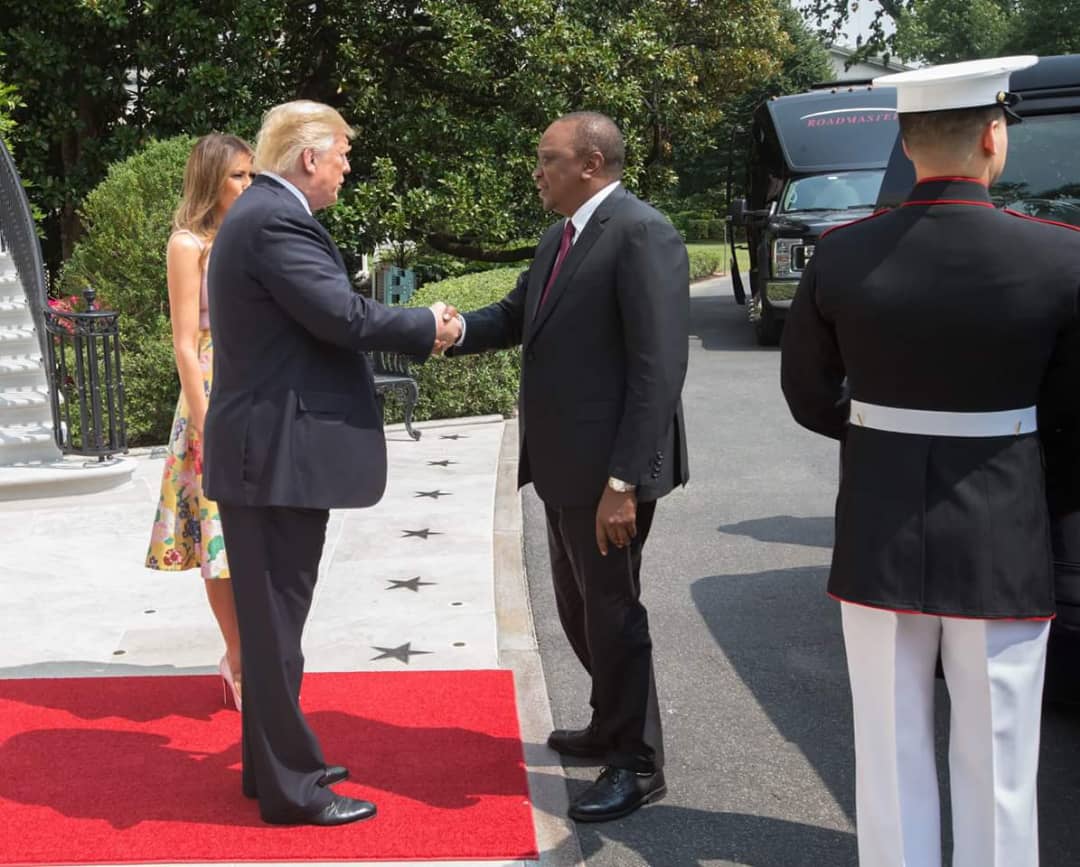 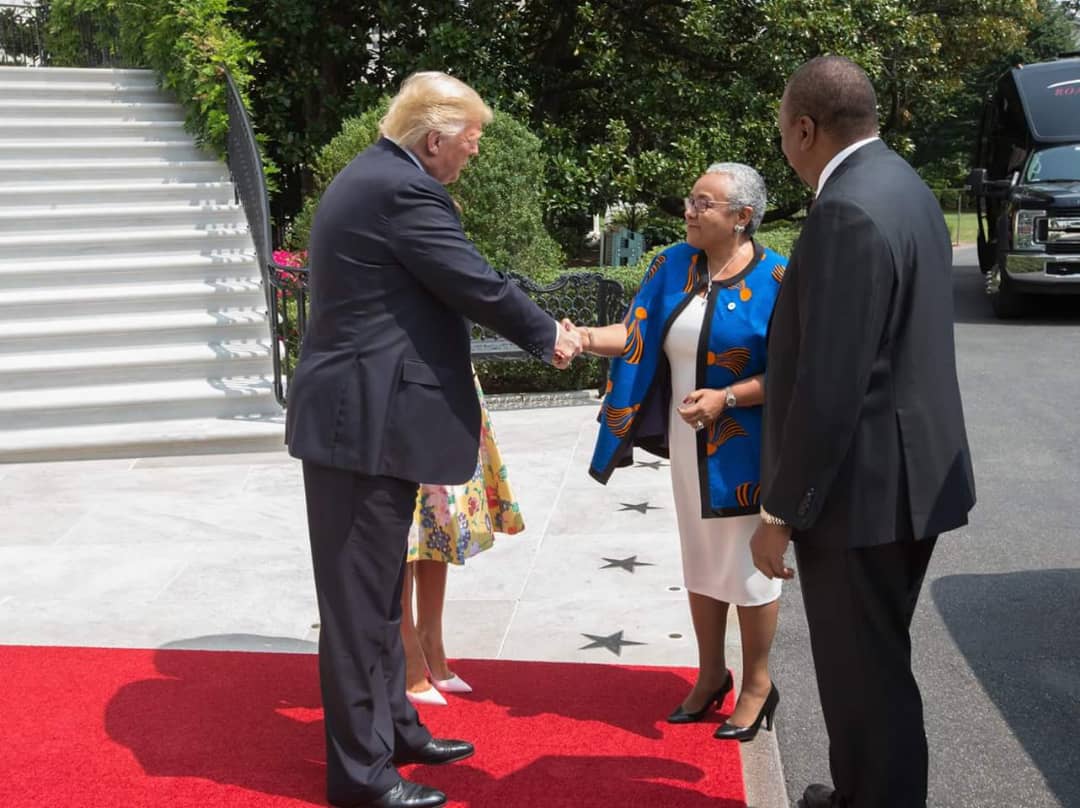 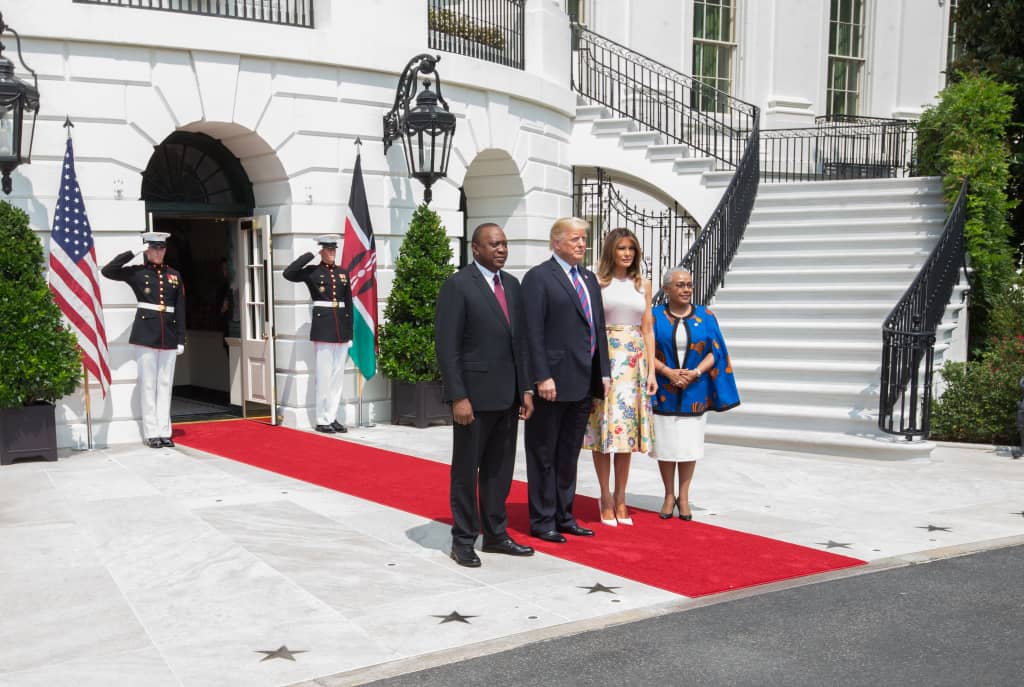 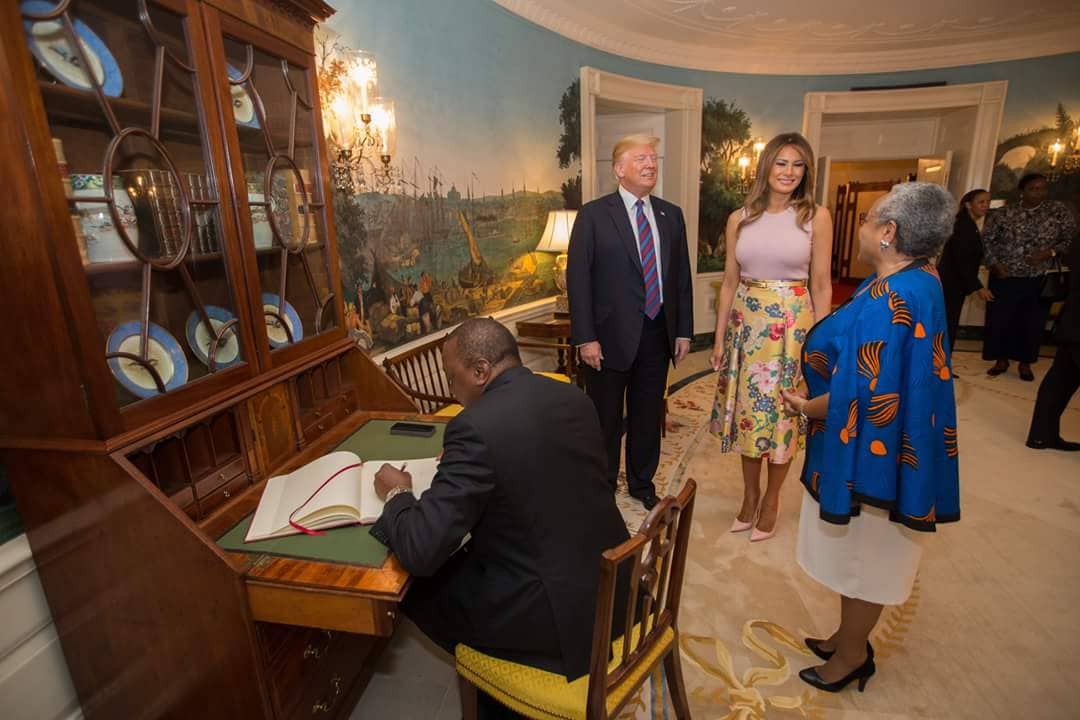 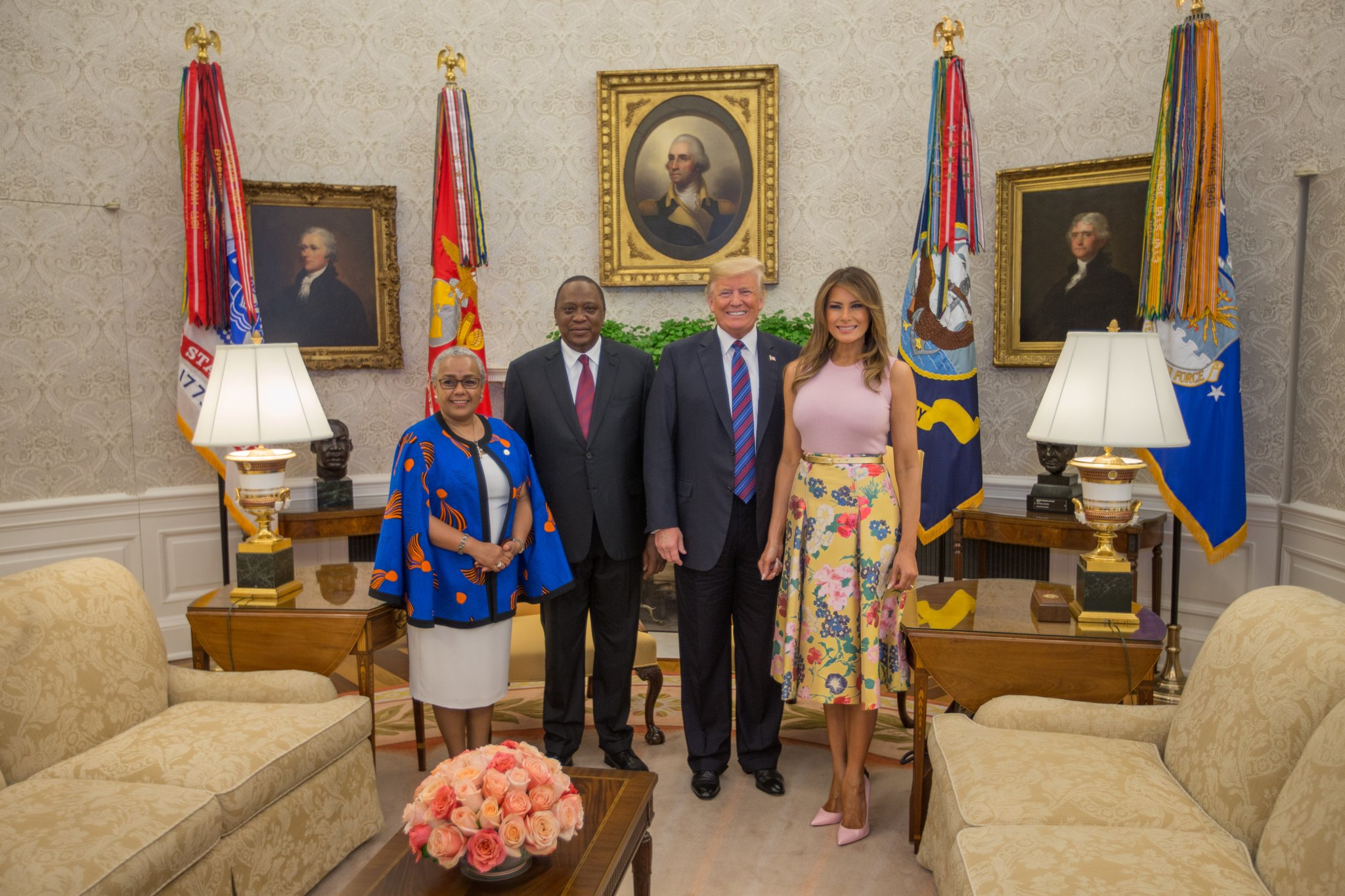 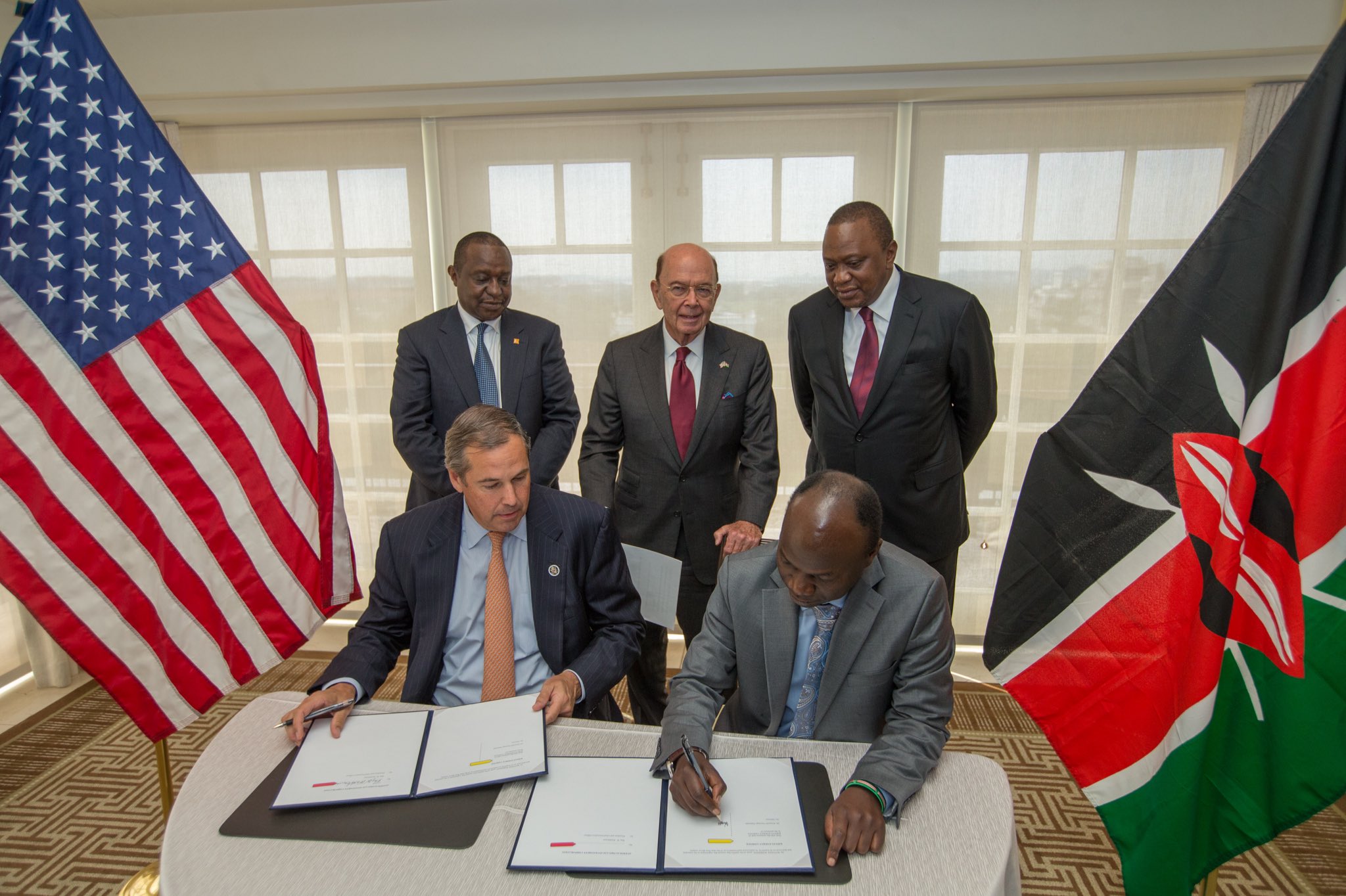