“My heartfelt and sincere condolences to the family and friends of Comrade Gen Jackson Bell Tushabe,” Tumukunde said in a post on his social media platforms.

He eulogized Bell Tushabe as a courageous leader who withstood many trials.

“A pioneer in the sports fraternity and most of all a courageous leader who withstood many trials in an eventful life. Rest in eternal peace dear comrade,” Tumukunde wrote.

He is said to have succumbed to multiple organ failure at Nakasero hospital.

R0/0079 Bell Tushabe was one of the first 100 young people who joined the liberation struggle led by the National Resistance Army (NRA) that eventually defeated the regimes of old in 1986.

After the struggle, he served as the commander of the 4th Division Gulu, 3 Div in Mbale and 2Div in Mbarara.

He would later retreat to Ggaba where he joined  fishing.

An ardent fan of sports, he started a football club, and many of the residents of Ggaba have fond memories of the freedom fighter.

Bell became a Colonel in the late 80s and remained at that rank for so long that some of his neighbours thought Col Bell was his name. He was recently promoted to Brigadier General.

He has been ill for more than 15 years. 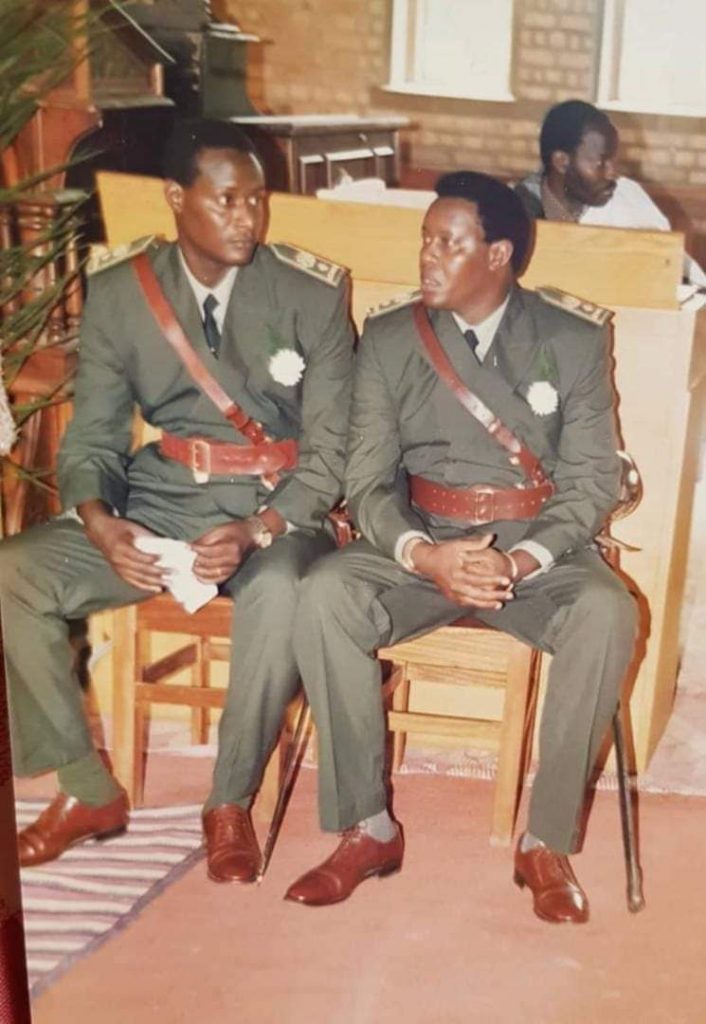 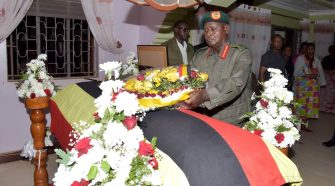 Young Taban played crucial role in the struggle against tyranny