The U.S. Ambassador to Uganda, Deborah Malac has asked for serious efforts on the part of the government of Uganda and other stakeholders, in eradicating gender based violence against women and girls in the country.

She made the appeal on Wednesday during an event to mark the July 4 American Independence Day celebrations, held at her residence in Kampala.

This year, the Independence Day was themed on 100 Years of Women in Democracy, to highlight the struggle and achievements of women and the power of citizens united for a cause.

Ambassador Malac said there is complacency in the efforts to stump out gender based violence as well as advancing the rights of women and girls in Uganda, yet it is crucial that these efforts are strengthened.

“We are excited to strengthen our efforts in partnership with the Ugandan government and people to support girls and women throughout the country, ” she said.

“The work of advancing women’s rights is difficult and uncomfortable – we have certainly experienced this in the United States – but it is crucial work, and we urge the government of Uganda to prioritize actions to combat gender-based violence and ensure equal opportunity, ” the U.S Ambassador told dignitaries who attended the celebrations.

She noted that whereas different stakeholders have attended many events and called attention to the high prevalence of gender-based violence, so see little concrete action has often followed these commitments.

“We must channel our collective outrage over sexual harassment, assault, and physical and emotional violence against women into meaningful actions – not just blame the victims and sweep incidents under the rug”.

According to Malac, winning this fight will require investing in education, health and poverty eradication which will in turn create an environment that protects women and children and allows girls to grow safely and achieve their full potential.

She added that although infrastructure is important for long-term economic growth and development, “it cannot come at the expense of investments in education and health because human capital is equally as important as infrastructure”.

The Ambassador said countries cannot succeed without women fully in the development equation.

There is need for opportunities for every woman and girl to stand side-by-side with men and boys to work together to build the future, she said.

“Research clearly shows that investments in women’s employment, health, and education have a direct connection to a country’s economic growth and successful development. This is a proven fact. No nation can become a vibrant middle-income country if it leaves half its population out of the development equation”.

Uganda spends an estimated Shs 77.5bn annually on managing the impact of violence against women and girls.

One in five women in Uganda has experienced sexual violence and more than half of the women who are married have experienced acts of violence. The devastating immediate and long term consequences to the victims is physical, mental, shutters family the relationships and has an impact on their safety.

According to the 2016 Uganda Demographics Health Survey (UDHS) findings, gender based violence stands at 56% in Bukedi, 72% in West Nile, 64% in Karamoja and 34% Kampala.

Recently, the UN and Swedish government launched a 5-year joint program (to cost USD 40m) on gender based violence. 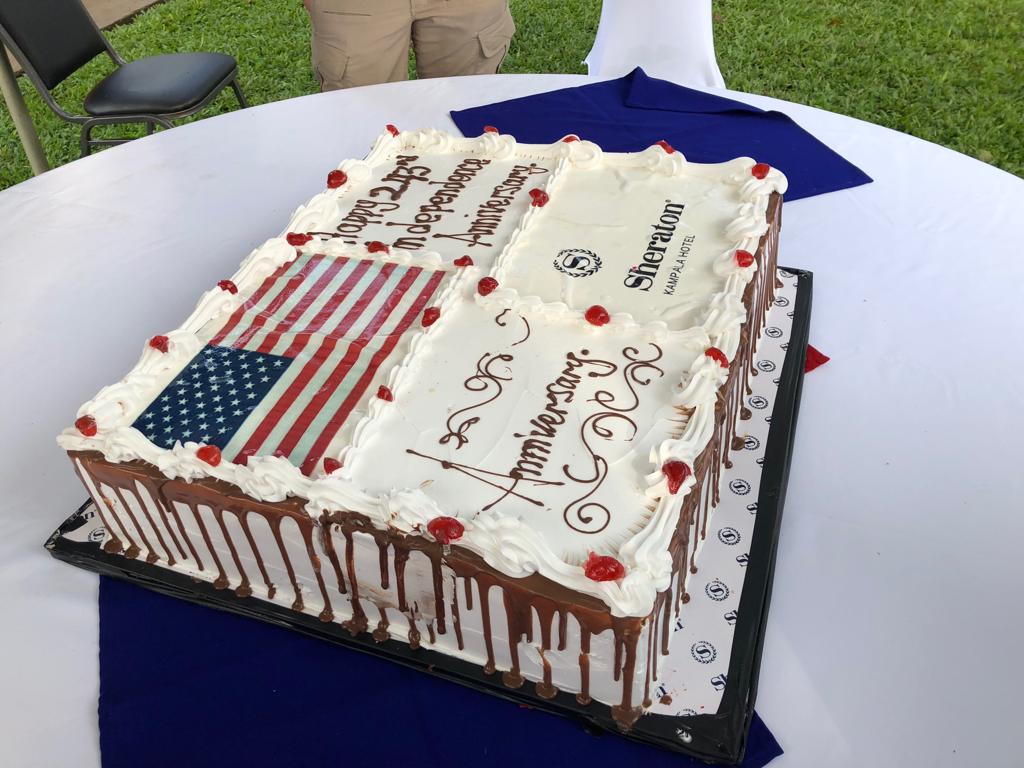 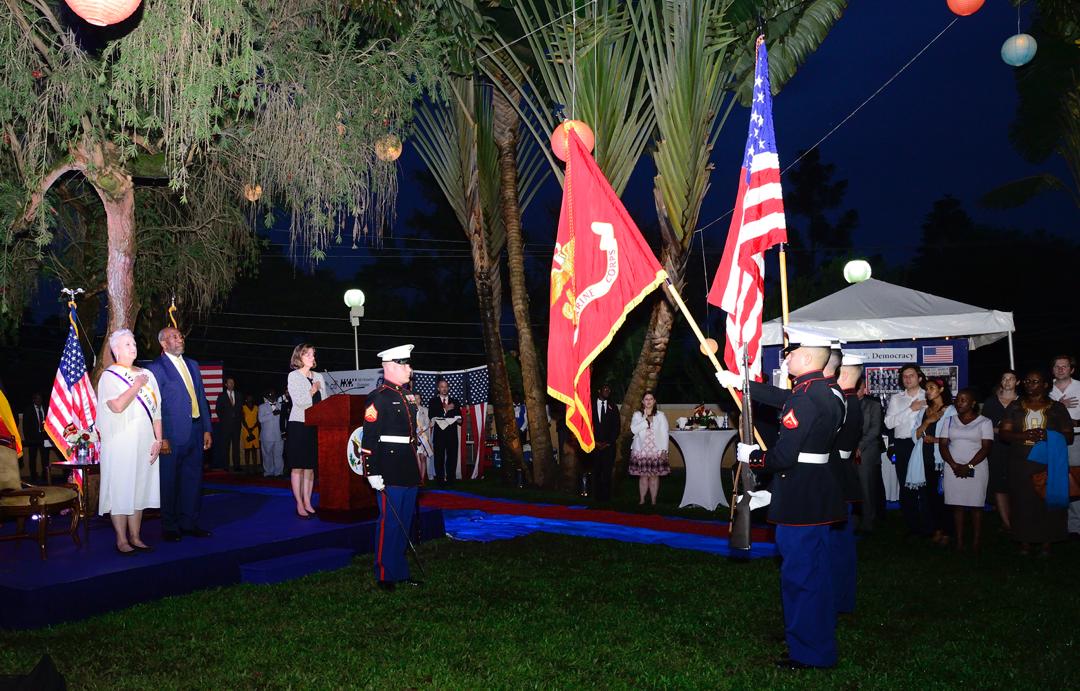 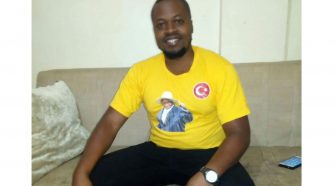