Government has called for more business partnerships between the private sector in Uganda and United Arab Emirates (UAE) as a way of addressing the trade imbalance between the two countries.

This as a delegation of UAE businesses under the Sharjah Chamber of Commerce, and Industry engaged government and the business representatives from Uganda.

In his speech, the Vice President said Africa needs trade, foreign investment and access to markets but not aid.

And in order to achieve this, the private sector is a key partner towards achieving sustainable national development, Ssekandi said.

He noted that trade between Uganda and UAE is on the rise (20 percent growth in Uganda’s exports over the last years) but was quick to add that there is an imbalance to the disadvantage of Uganda.

Uganda imported goods worth USD 784m from UAE in 2018 compared to USD 562m worth of imports from UAE.

One of the leading exports by Uganda to UAE has been services, particularly labour, he said.

“Export of labour to UAE has been increasing and has made a positive contribution to Uganda’s export earnings. I thank UAE for upholding tolerance and diversity,” Ssekandi said.

He said it is important to sign a Memorandum of Understanding between the two Chambers (Uganda and UAE), saying this will create a framework for realization of tangible results for both people.

“The trade deficit in favor of UAE needs to be addressed”.

He said there is potential for exports in coffee, tea, spices, Oil and gas, hides and skins.

“We need to focus on attracting investment to boost production. There is also need for trade fairs in UAE to facilitate transfer of technology, business to business engagements, capacity building and quality assistance for SMEs,” he said.

He said advantages in investing in Uganda include stability, cheap and flexible labour, free zones to boost production for exports, and favorable tax laws.

He added: “Investors have the liberty to repatriate their profits and their businesses are guaranteed of protection given that Uganda is a peaceful country”.

“I guarantee that the decision to invest in Uganda is the best you can ever do, due to the huge market preferences, infrastructure, development, sound legal regime and our strategic position in the hear of Africa”.

The Minister added that the African Continental Free Trade Area is another market opportunity.

“Africa will be single market destination. Population of 1.3bn. Will have advantage to tap into this market first. In 2050, Africa will have 2.5bn population”.

H.E Abdullah Sultan Al Owais, the Chairman of the Sharjah Chamber of Commerce, and Industry said the business trip is a follow up of a similar visit by Sharjah Chamber in November 2018.

He said it is an effort to further the partnerships between the private sector.

On her part, Olive Kigongo, the Chairperson of Uganda Chamber of Commerce and Industry said the visit by the UAE delegation will foster exchange of trade ideas, create trade opportunities facilitate change ideas and connection with new partners.

“Such arrangements between Chambers aim to strengthen cooperation. Opportunities in Uganda are enormous including tourism and agriculture”.

She however said that it is important that investment goes beyond profit making to also encompass Sustainable Development Goals (SDGs), green jobs, social enterprises. 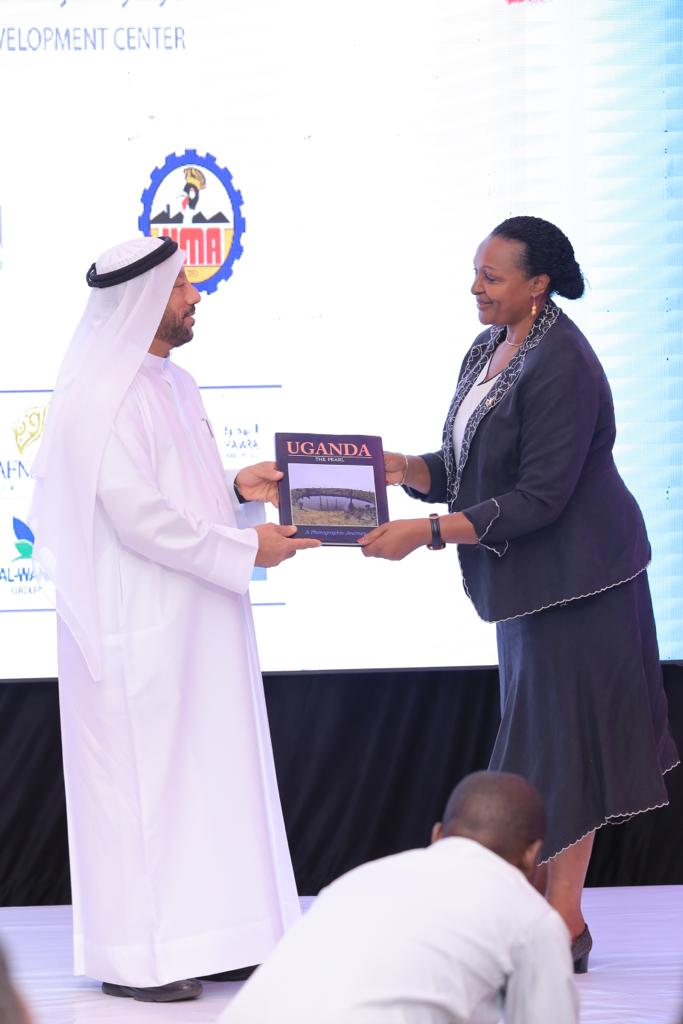 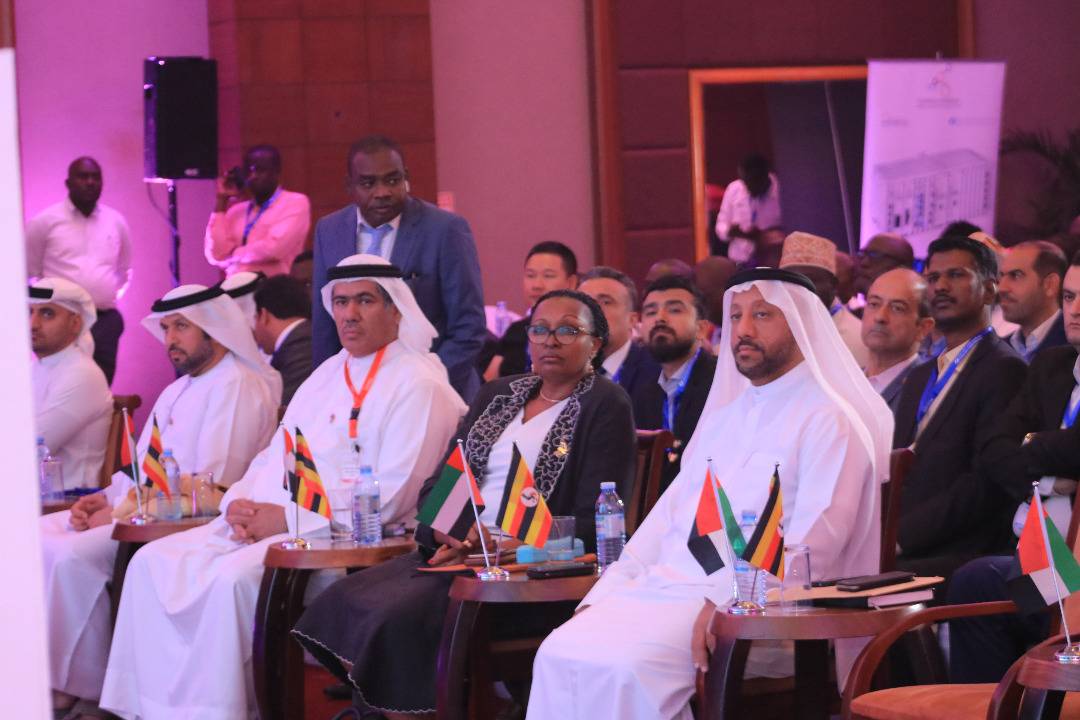 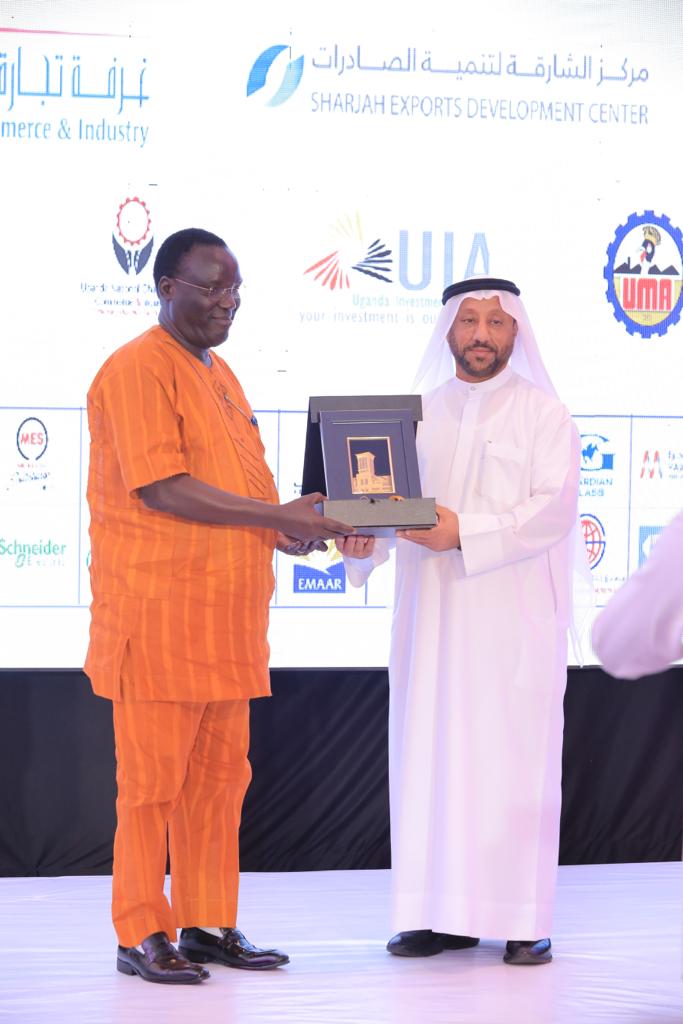 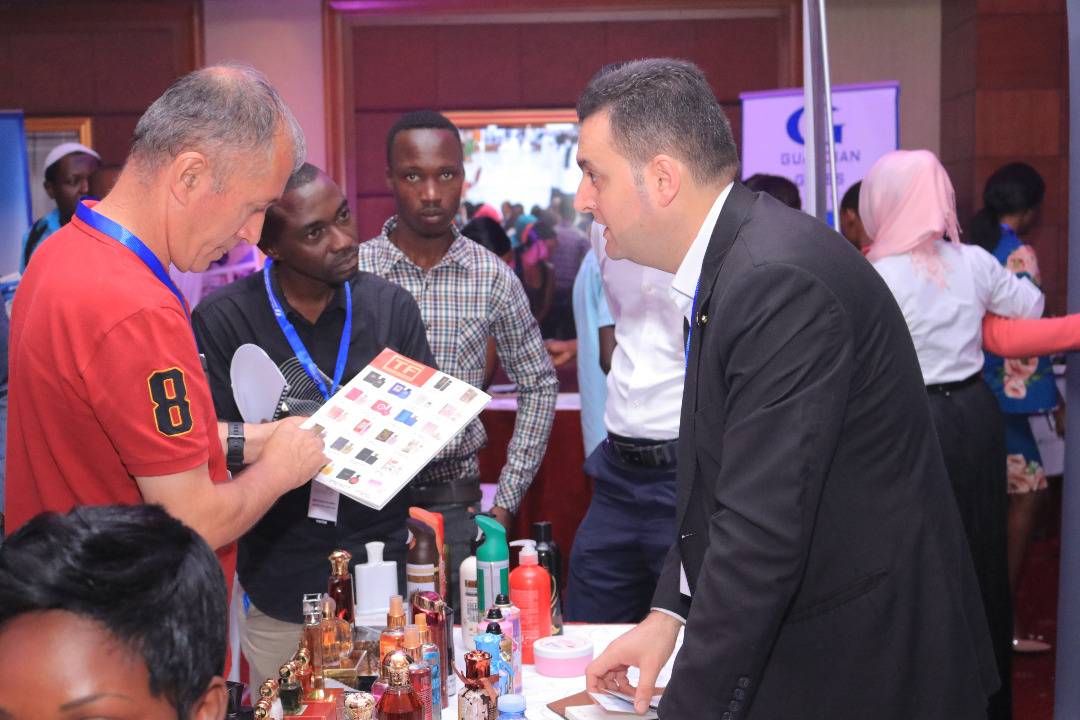 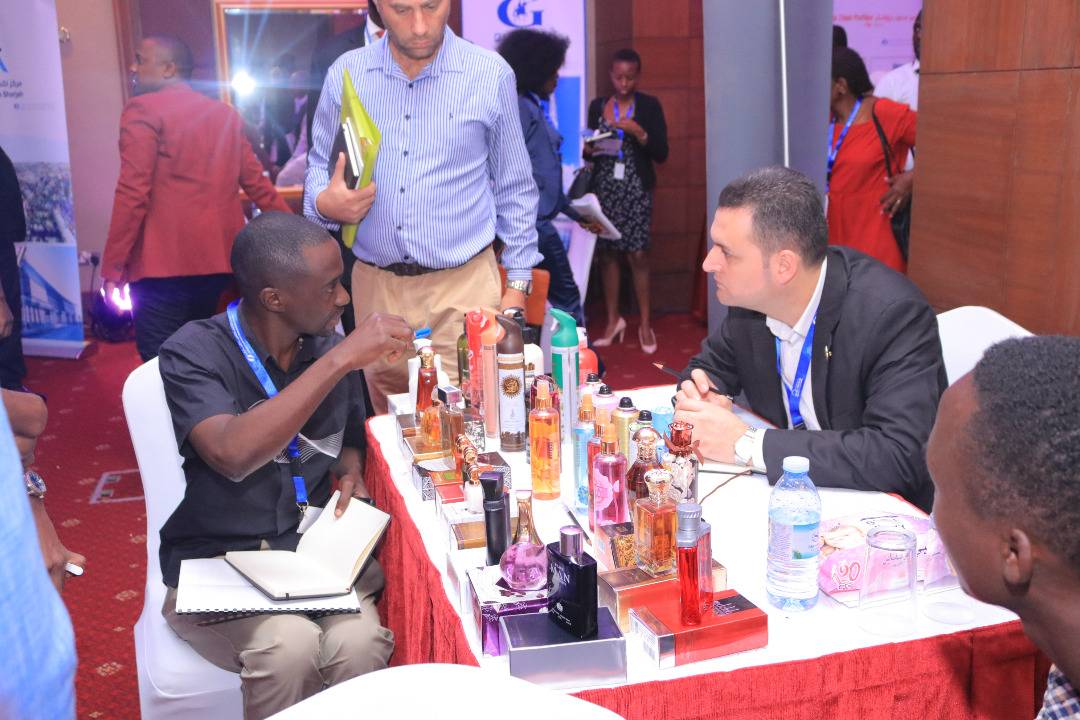 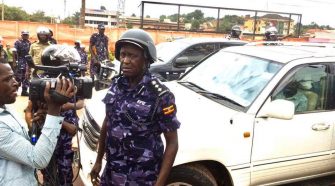