Dubbed “Be Your Own Ref” the campaign is urging alcohol consumers to take responsibility for their actions by exercising self-control and self-discipline while consuming alcohol.

Speaking during the launch of the campaign, Uganda Breweries Managing Director Alvin Mbugua said that although drinking alcohol is part of social lifestyle in many parts around the world, if misused, alcohol can be harmful.

“Enjoying alcohol is part of life in many societies around the world. It is a part of how people socialize, whether they are celebrating life’s big achievements, catching up with friends or enjoying a football game,” Mbugua said.

“However just like other products, when misused, alcohol can lead to individual and social harm. At UBL, we would like to see consumers of our products make responsible drinking a valued and enjoyable part of life”.

Mbugua said that the positive drinking campaign informs and empowers people to enjoy our products in a moderate and responsible way.

Under the “Be your Own Ref” Campaign, UBL will focus on three major issues – reminding and motivating alcohol consumers to be their own referees by exercising control and enforce personal rules while drinking; enforcing a no drinking policy for underage persons; and preventing drunk driving.

“We want people who choose to drink, to make positive and responsible choices about alcohol. Drink in moderation, pace yourself while drinking alcohol by taking water breaks, do not drive under the influence of alcohol, this is what positive drinking means,” Mbugua said.

To spearhead the campaign, UBL has re-appointed award winning musician Vinka as ambassador for the campaign.

The Red Card Campaign is a responsible drinking initiative by Uganda Breweries Limited to inform, sensitize and engage our consumers about the dangers of alcohol misuse.

Running for the last seven years, the campaign aims at tackling two major issues; dangers of underage drinking and of driving under the influence of alcohol.

In 2016, the campaign won the award for Best Concern for Consumer Issues at the 2016 Uganda CSR Awards organized by Uganda Manufacturers Association (UMA) and GIZ. 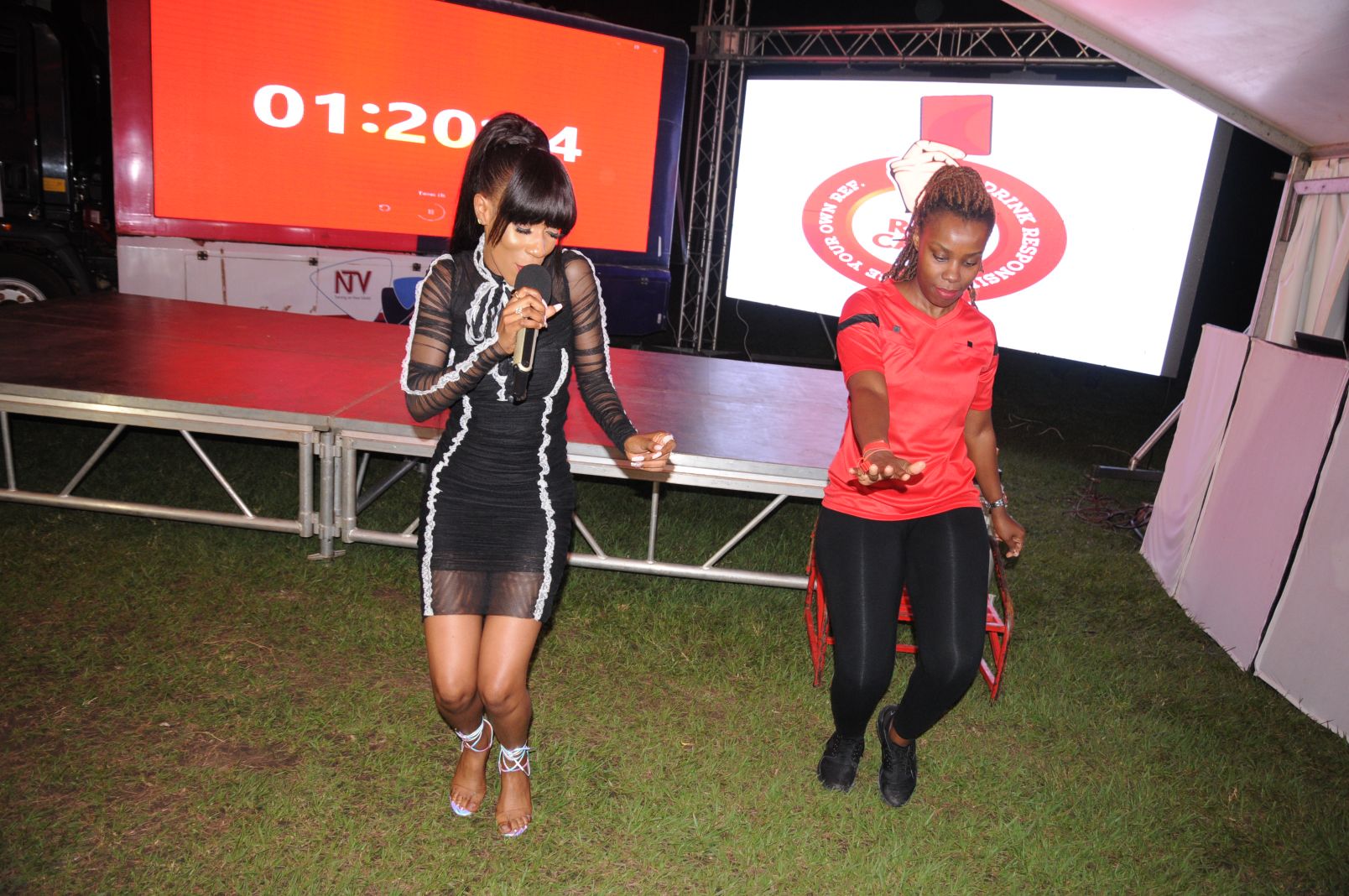 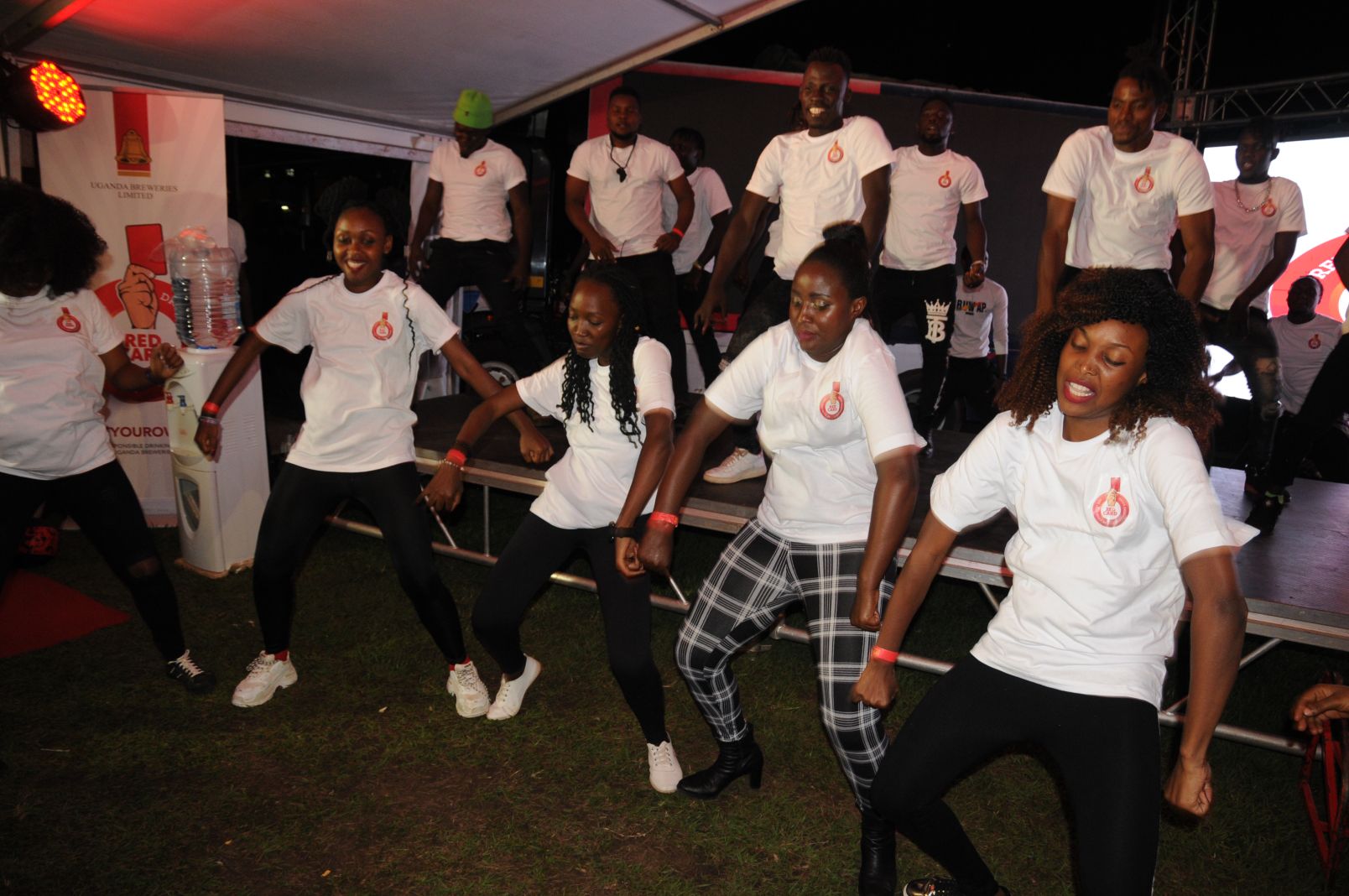 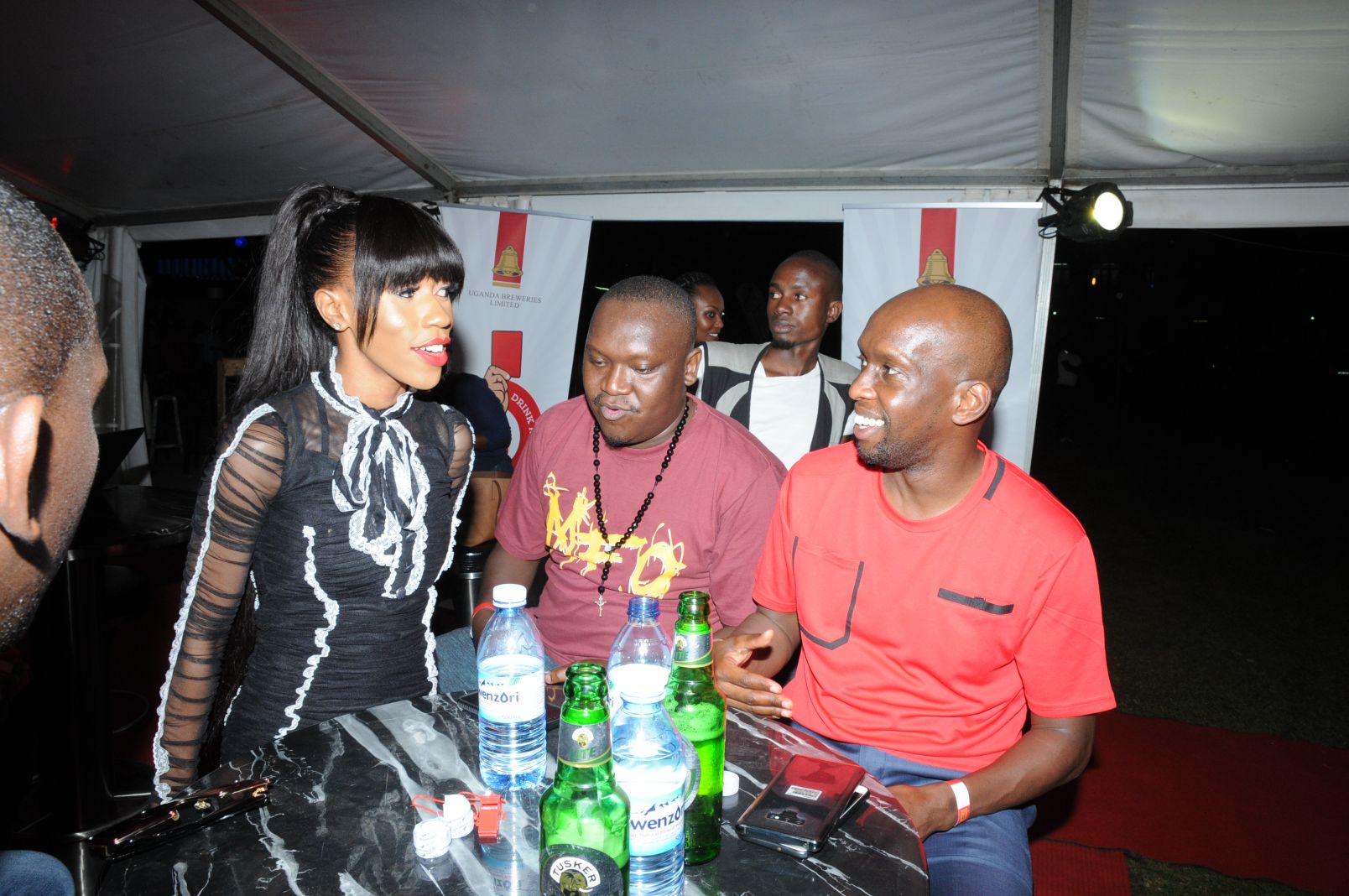 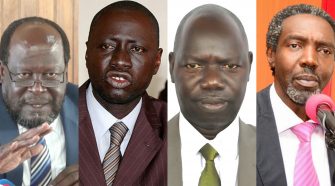 MPs Speak Out on Secession of Northern Uganda