Uganda Airlines has Wednesday launched its commercial operations with its first commercial flight to Nairobi, Kenya.

It comes a day after the airline made an inaugural flight still to Nairobi as a signal that the national airline has resumed its operations two decades after it closed business.

“We are in the sky. We promised 28th August we would be flying and indeed today, we took off. Our first flight was to Nairobi at 6am. We took off on time and landed 5 minutes before. And our next flight is to Juba at 9:45am,” Jeniffer Bamuturaki, the Commercial Director for Uganda Airlines said at a news conference Wednesday morning.

She was speaking to reporters at the airline’s Kampala ticketing office.

Asked about the number of passengers, she couldn’t disclose the specific number.

“We had a considerable load of guests on board considering that it was our first flight,” she said. 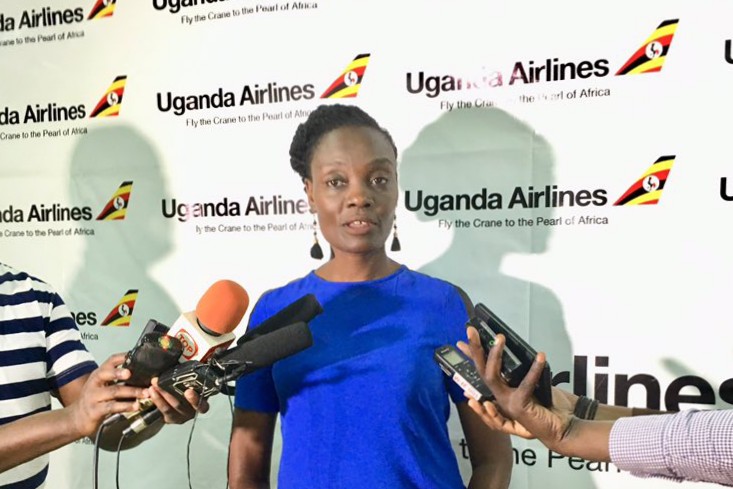 “For the flight in the evening, it also has a number of guests on board. Considering it’s a last minute market, we will be able to know our numbers by around 4pm because you get people booking, changing and cancelling”.

There have been reports in the media stating that the number on the Nairobi flight was 8.

She said the feedback has been positive since the first commercial flight Wednesday morning especially given that the flight was on schedule and landed safely.

On the issue of how the new player in the airspace intends to cut through the competitive sector, Bamuturaki said Uganda Airlines is at an advantage and will deliver the best product.

“I don’t want to speak for what the rest are going through. I will stick to my product. The type of aircraft we have is owned by us, so we don’t have lease costs. That’s why we can manage to have tickets that are affordable”.

“Two, we have made our schedules as flexible as possible for the passenger. We don’t have intermediaries points. Dar es Salam we go direct, same as Mogadishu. So, people are able to save time”.

She stressed that the airline will prioritize the issue of time keeping as was the case on the initial flight. The Commercial Director adds that they will ensure there is quality service.

As a new player in the aviation space, undoubtedly Uganda Airlines will need to an aggressive push to win over regular passengers of other carriers. But Bamuturaki says that the key entry point for the airline in its quest to market itself is it’s presence on the Global Distribution Systems.

“When you are in the system, you are able to be accessed globally. The moment a travel agent as far as New York wants to travel to Uganda, the only way they can know the airlines that fly to Uganda is going into the system. So the fact that we are on the Global Distribution System is marketing enough,” she said.

She also cited the partnerships with international airlines, advertising in mainstream and digital media (both local and foreign) as well as word of mouth as channels of marketing that are being used.

There has been a bit of mixed reactions on what foods will be served on the national carrier. Earlier this week, Uganda Airlines revealed its plans to have the popular Rolex and Katogo delicacies served to its passengers.

Bamuturaki confirmed this to reporters on Wednesday, saying the airline is guided by the theme of People, Places and Culture.

“We realize that as a country, we are diverse. We have so many tribes and languages. and that is a beauty in itself to showcase to the world. Everything in our branding will have a lot of pictures and places in Uganda and a little of where we fly”.

“On board, we will do the Rolex. It’s something we shall try out. We shall have Katogo, and depending on the feedback by customers, we shall change it or take it off”.

The airline is running promotional fares for a period of two months. She said that these are offered at the discretion of the airline, but was quick to add that those flying Uganda Airlines will find all ticket packages affordable.

However, rates on the Kenya Airways website for this week show that tickets for Kampala to Nairobi are USD 264 lower than the Uganda Airlines ticket for the same route which is USD 275. 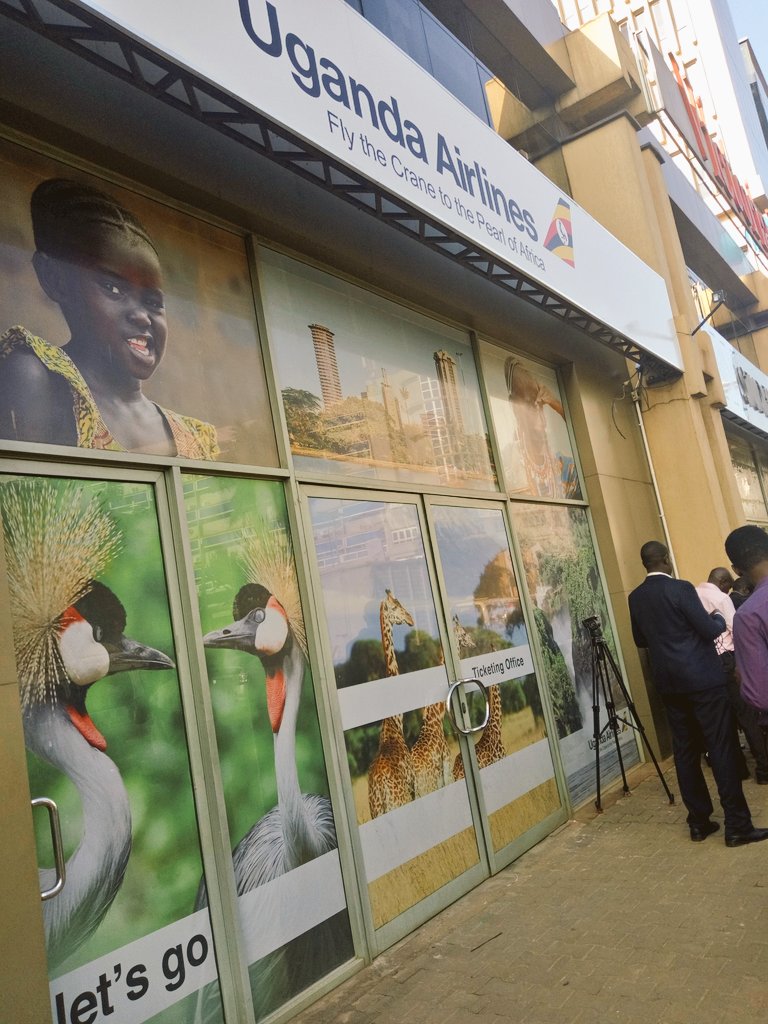 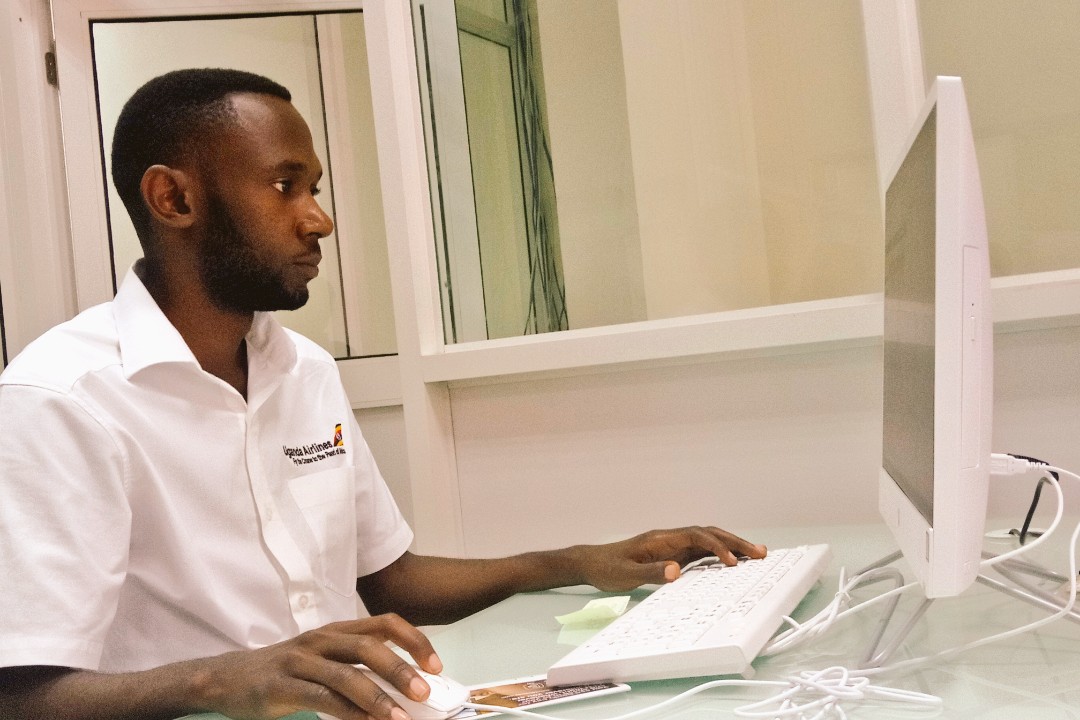 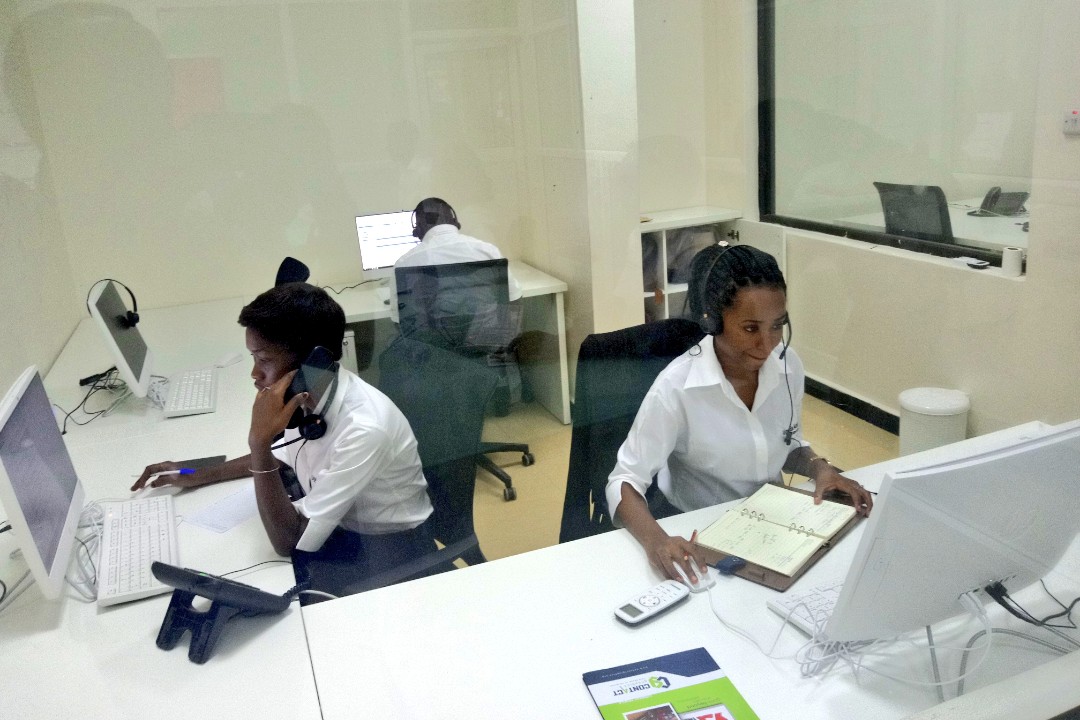 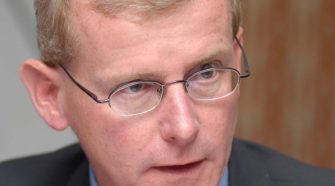