Uganda-Chinese Consortium is set to invest Shs 2.7 trillion towards the revival of the Katwe salt production on Lake Katwe in Kasese district in a bid government hopes will save the country sums of money that are spent on the importation of refined salt from Kenya.

Lake Katwe located in Kasese is the biggest producer of salt in Uganda and for several years, salt mining had been the main activity on the lake.

The industry had played a significant role in social and economic transformation before its collapse.

Mukula said that the multi-billion investment salt project will use brine as raw material to set up a plant to produce refined salt of 50,000 to 100,000 tons per year as well as other byproducts.

The plant will also produce industrial salt for processing of oil, produce phosphate which is one of the ingredients of fertilizers and as a secondary industry.

Other products to be manufactured there include glass, paper and batteries. The plant will also produce Chlorine for water treatment for all National Water and Sewerage Corporation (NWS plants, Mukula said.

Mukula noted that Environmental Impact Assessment is ongoing, while deep analysis for survey exploration has been completed.

Construction works are expected to commence at the end of 2019 while Deloitte and Touché Company contracted to do comprehensive studies. This will be a major game changer in Uganda because we shall no longer be importing salt, h said.

He added that the project will also provide employment opportunities to Ugandans as well as increase the country’s export earnings as the country will begin exporting salt in the region and Africa in general. 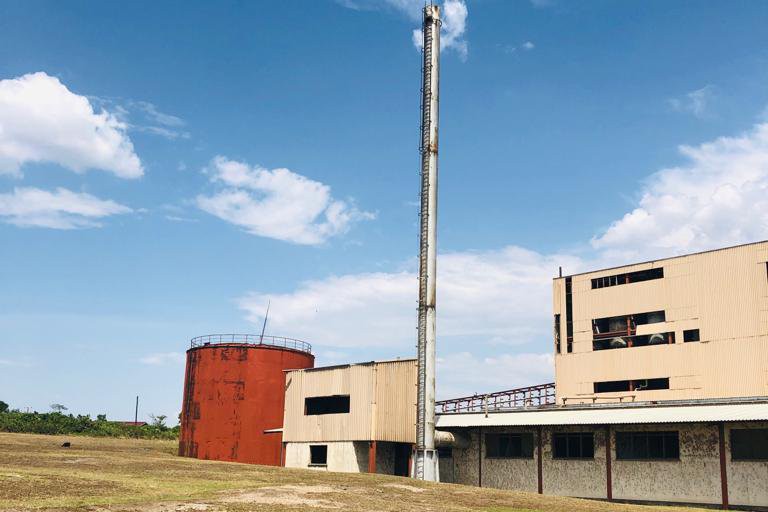 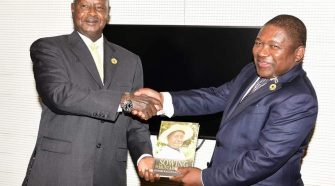