The governments of Egypt and Uganda have entered a partnership to strengthen their military cooperation. thanks

On Tuesday, joint delegations from Egypt and Uganda signed a Memorandum of Understanding (MoU) during a meeting held at the Ministry of Defence and Veteran Affairs headquarters in Mbuya.

In his remarks, Minister Adolf Mwesige commended the Egyptian government for sustaining the fundamental relationship between both countries, adding that the support and brotherhood between Uganda and Egypt has enabled cooperation in military training, health, and welfare related programs, among others.

He said both countries have a common interest in protecting the source of River Nile since the lives and the future of people in Uganda and Egypt are hinged on its preservation.

“Since its inception, Uganda has enjoyed strong diplomatic and strategic relations with Egypt in different areas. It is therefore important for our countries to have a robust defence system for development and transformation,” the Minister emphasized.

He also noted that the recent visit by the Minister of State for Defence in charge of Veteran Affairs, Lt Col (Rtd) Bright Rwamirama to the department of Veteran Affairs in the Egyptian Armed Forces was very educational in terms of mapping out a strategy to support UPDF veterans.

On his part, Maj Gen Emad Mohammed Abdelaziz Elmasry expressed sincere thanks and said that the brotherhood between the two countries and the signing of the MOU will enhance the relationship between both countries in the field of military cooperation.

Egypt’s Assistant Minister for Defence remarked that Egypt will continue with this relationship so as to ensure mutual benefits. He further appreciated Uganda’s efforts towards deepening this military cooperation since both countries have common goals and promised to implement all articles in the MOU.

The others were Permanent Secretary in the Ministry of Defence and Veteran Affairs, Rosette Byengoma, and the UPDF Chief of Defence Forces Gen David Muhoozi, among others. 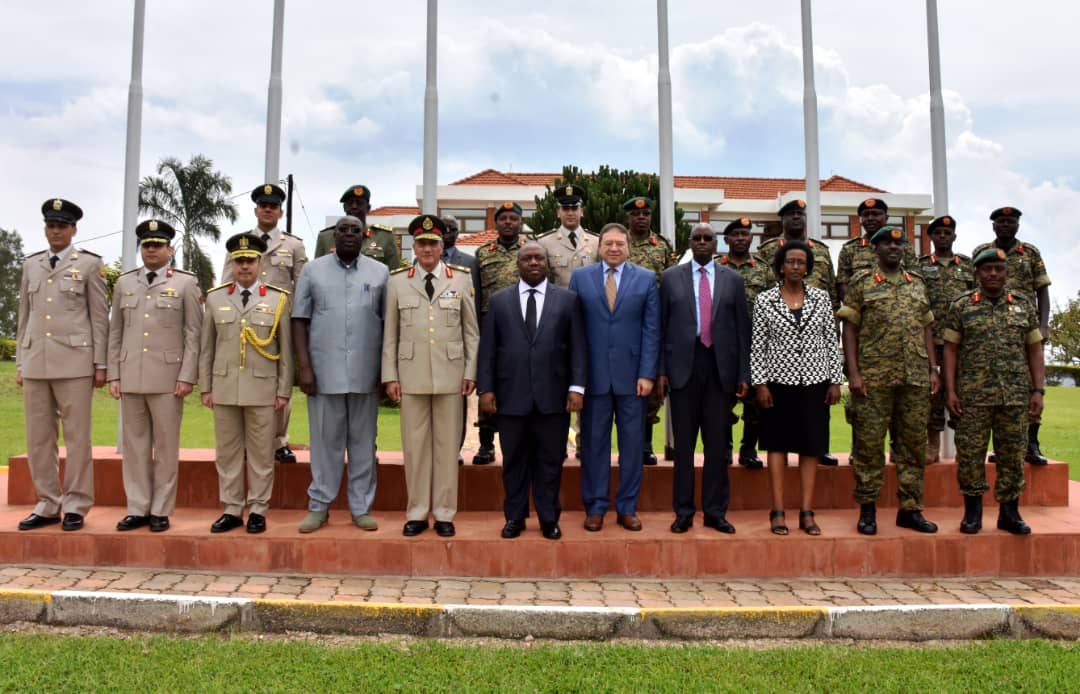