Uganda’s Miss Tourism, Phionah Kyeru and Ethiopia’s Mrs. Tourism, Fetiya Mohammed have partnered to work together towards promoting tourism for the two countries which will help deepen their bilateral relations.

The two beauty queens made the revelation during an interview with SoftPower News on Friday at the Pearl of Africa Hotel in Kampala- Uganda.

These noted that there is a lot that the two countries share in common which if marketed together can help boost tourism in both countries.

As Uganda and Ethiopia are working on strengthening bilateral diplomatic and economic relations, the beauty queens believe that this can be effective as people keep on uniting as well as sharing their differences.

They agreed that if the two countries are to harness peace and security, they need to appreciate what unifies them as well as sharing their cultural diversity.

“As Uganda’s miss tourism and Fetihya, the Ethiopian Mrs Tourism, we are cooking up a lot, given the fact that we are all African countries, we are targeting using what unifies us to boost the bilateral relations,” Kyeru said.

“Though we have unique and diverse cultures, we are going to promote cultural tourism in both countries and we shall try to relate these two countries; we all have different tourists attractions and we are going to try to collaborate with the people in Ethiopia and the people in Uganda so that we increase on the number of visits to our countries,” Kyeru added.

She said that this shall be done with support from the Uganda Tourism Board as well as the tourism responsible body in Ethiopia.

“Ethiopians should expect a lot of tourist attractions in Uganda since this is the Pearl of Africa, we have the source of the Nile and this is reason enough for Ethiopians to visit Uganda due to the strong attachment they have with the Nile River.”

Kyeru added that Uganda is one of the politically stable countries in Africa given the fact that the country is having a lovely president whose heart is passionate about promoting Uganda and building a strong Africa.

On her part, Mohamed Fetiya said that indeed the collaboration will help boost tourism in her country.

“The people in Uganda mean a lot to me, there are so many common things that we share with Uganda, I appreciate the people, they are so amazing, always smiling, happy, very kind, humble, helpful. If I had a chance another country to live in apart from Ethiopia, I would definitely chose Uganda, the people, the climate all makes me feel at home,” Fetiya said.

Fetiya said that, “Ethiopia is the land of origin, the human kind began in Ethiopia, we have a very nice coffee in the world, nice mountains, culture with almost 85 tribes and good food, Ugandans would enjoy and love to be in Ethiopia.”

Isaac Kigozi, the Managing Director of East African Partners a company that has invested in marketing Uganda’s vast investment and tourism opportunities revealed that the collaboration with Ethiopia aims at bringing in a sense of brotherhood between the two countries.

This will help increase the number of tourists in the country from Ethiopia and those that visit Ethiopia from Uganda, he said.

“As Africans we need to be one and hold each us together, believe in ourselves so as to promote our continent. We have the beautiful mountains, cultures, foods and the people that are so hospital that we need to market to build Africa,” Kigozi said. 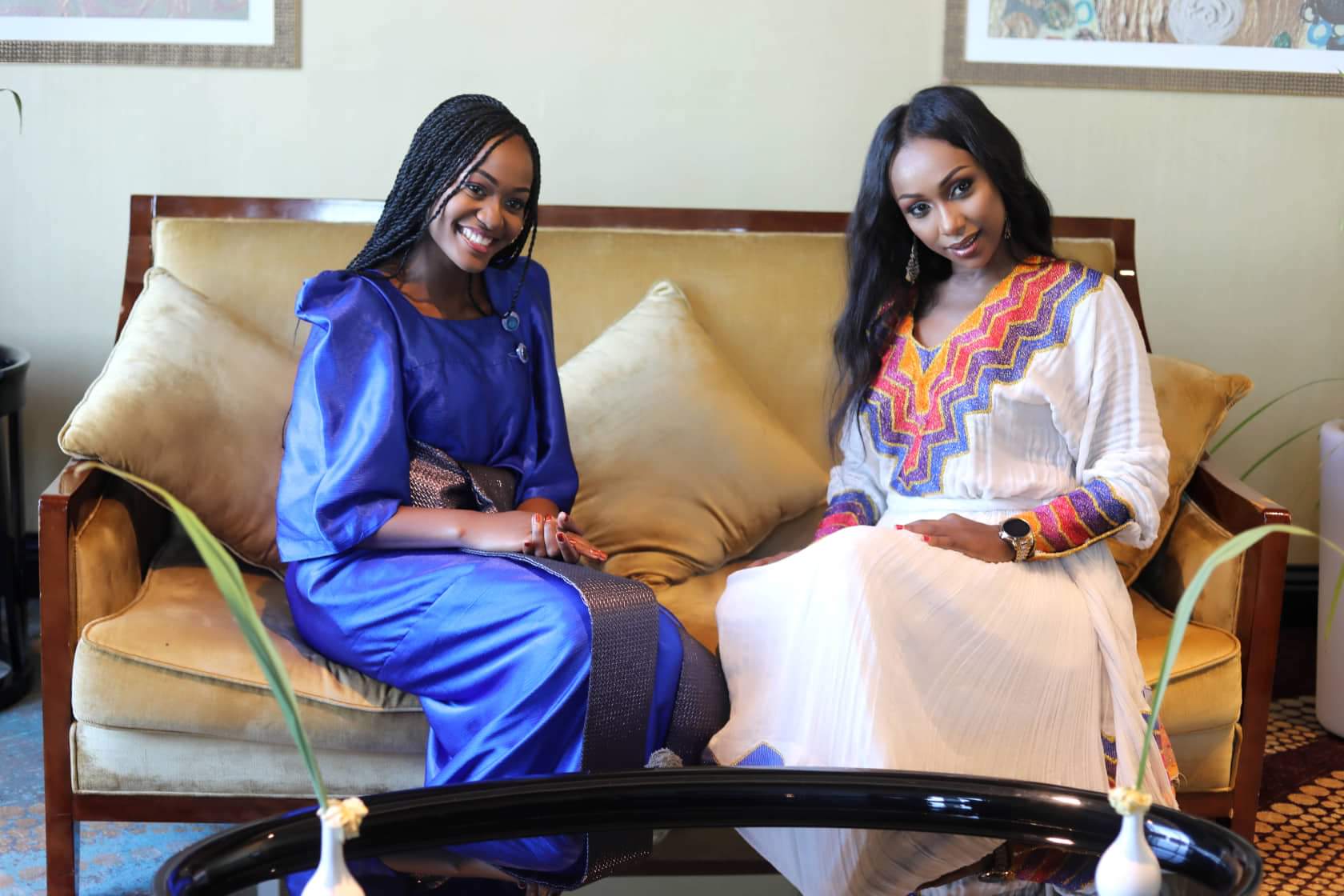