At the 3rd General Conference of the Afro Arab Youth Council (AAYC) held at Coral Khartoum Hotel along the Nile in Sudan, Uganda’s Kitatta Ibrahim emerged victorious as the Council’s Coordinator for Eastern Africa.

The event was presided over by Sudan’s President, Omar El Bashir.

AAYC started in the March 2004, after a historic festival held in Khartoum to instill solidarity among the masses of young people in the Arab world and the African continent.

The organization as well, seeks for a more practical approach in adopting its pressing issues and to provide realistic solutions which correlate with the current times in both Millennium Development and the Youth Policy in different member countries.

AAYC believes that the the current circumstances surrounding youth development, require further discussion especially in regard to the difficult times faced by the African and Arab People.

As Coordinator, Kitatta will cover nine countries in the Eastern region of Africa which include, Uganda, Djibouti, Somalia, Ethiopia, Kenya, Tanzania, South Sudan, Rwanda and Eritrea.

The newly elected AAYC President is Soulha from Algeria in North Africa. 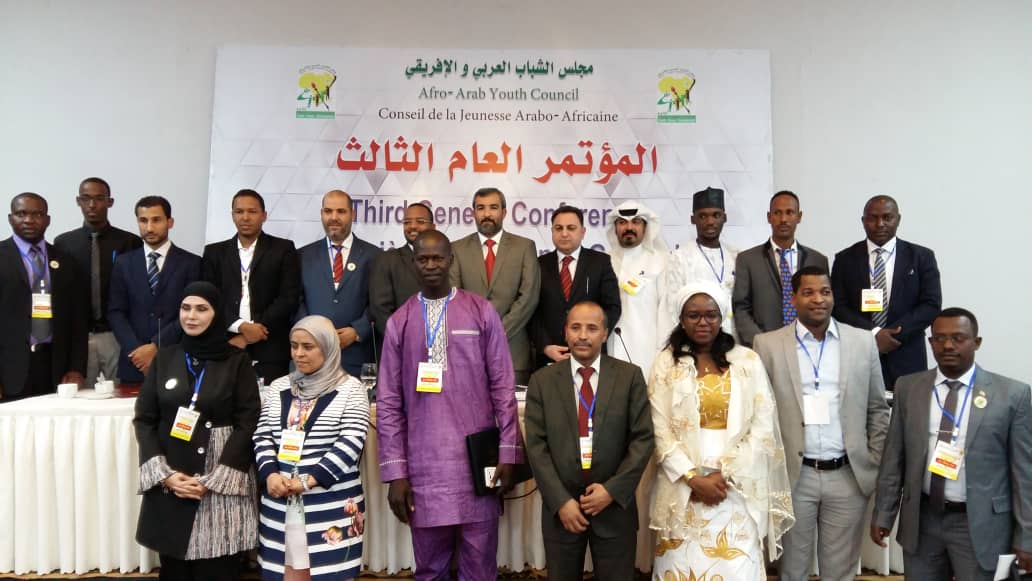