As the world continues to embrace trends of changing technology, Uganda has launched its first locally assembled smartphone, with unique features which will ease health, agricultural activities as well as solving the day to day life problems.

LifeMobile, is the first smartphone brand to be assembled in Uganda and at the launch held on Wednesday, three models including low range, mid range and tablet were released.

Life Mobile describes its brands as built for Africa with ‘lots of useful features for the typical offgrid life; strong body, strong battery life and a great price’.

Government has contracted CTI Africa, an American technology company which will partner with National Enterprise Corporation (NEC), the business arm of the Uganda People’s Defence Forces (UPDF) to assemble the phones.

The CTI Africa chief executive officer, Michael Landau, who noted that the phone will be available on market in the first quarter of next year (2019), said that the new it is intended to help Ugandans reduce costs on basic necessities.

He also added that the launch is the beginning of a stronger economy, healthier and educated communities.

“Over 600 million people in Sub-saharan Africa live off the grid, spending an equivalent of US$ 20 a month on basic needs such as water, medical care and charcoal. We are deploying a smart village solution to cut the cost to $8 and provide access to clean water, renewable energy and healthcare services,” he said.

State Minister of Finance for Investment and Privatisation, Evelyn Anite, who officiated the event applauded the initiative saying that this is a step forward in the country’s development.

“Using technology to improve the livelihoods of Ugandans is a step forward and we should be proud,” noted Minister Anite.

She further called for more inventions and innovations that stimulate economic growth adding that the government is committed to offering any needed support.

The launch on Wednesday was also attended by Maj Gen James Mugira, the Executive Director of NEC.

Anite said that by Ugandans using locally manufactured and that the dollars that would be spent on importing smart phones will remain within the economy.
Government has already allocated LifeMobile land in Industrial Area, Kampala where the assembling plant will be built.

CTI Africa will invest US$ 10m (about Shs 40billion) into the venture and create at least 400 jobs in the first phase of operation. 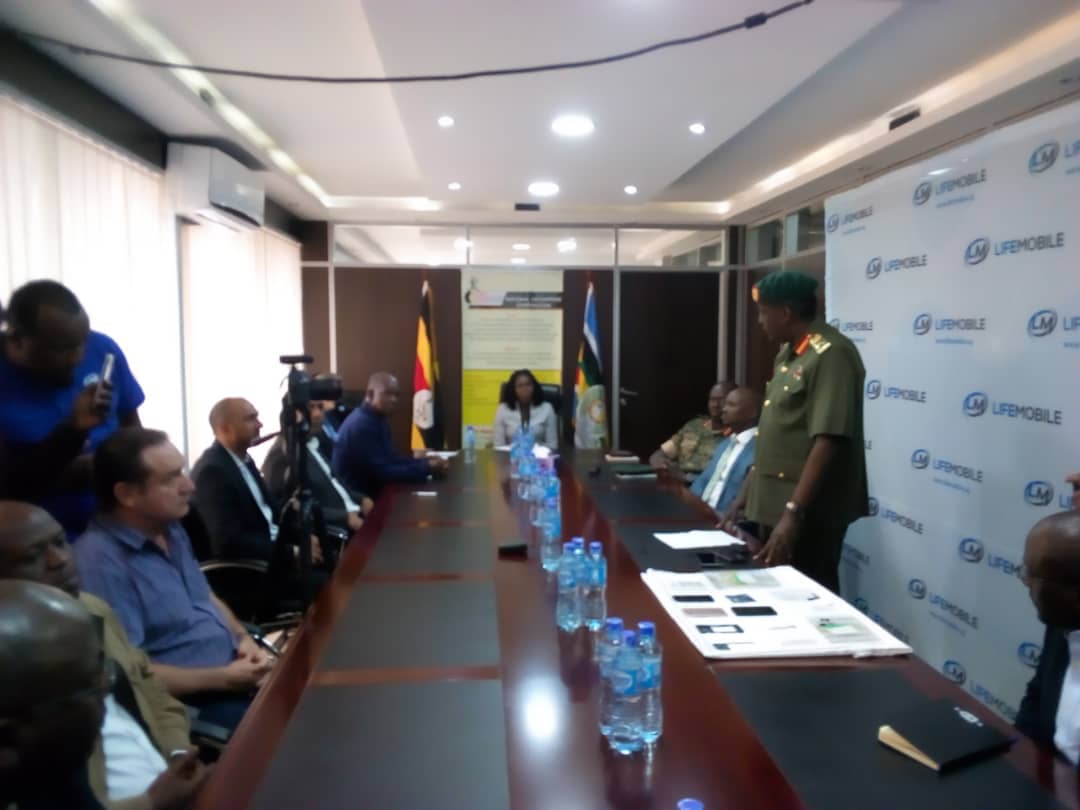 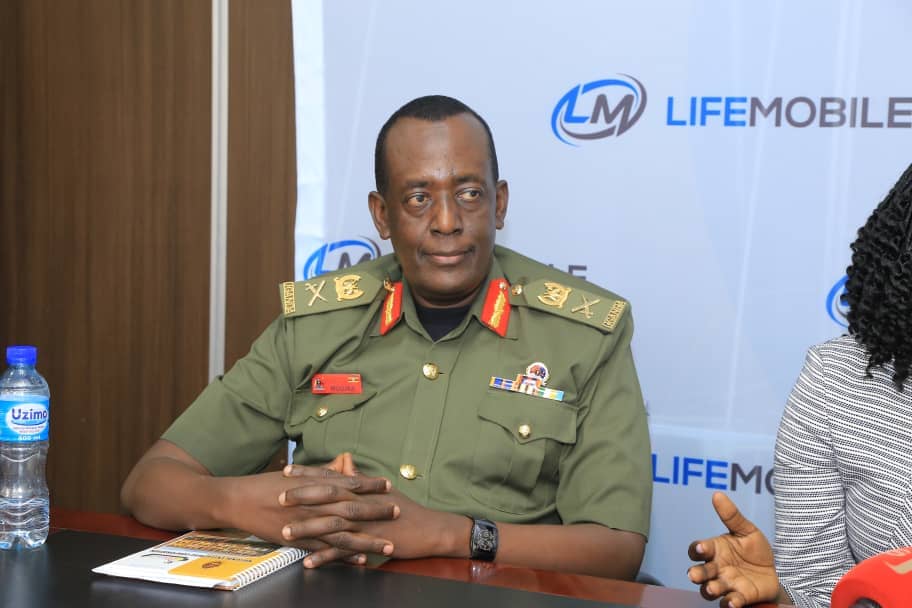