The event, a show piece between international riders and locals, at the Uganda Motocross Arena (UMA) Busiika on October 6 registered a huge crowd that witnessed the motorbike competition amongst teams drawn from USA, Belgium, France, DRC , Israel, South Africa and the host Uganda.

The Chief of Defence Forces (CDF) Gen David Muhoozi, while receiving a dummy cheque and the Shs 100m cash token, appreciated the initiative to conduct such an event by both UPDF and Uganda Motocross.

Gen Muhoozi said the event creates a lot of opportunities for having fun, channeling business between persons, strengthening the bond between the military and the population, as well as networking.

The Shs 100m was proceeds collected as gate fee and from sponsors. It is intended as gratitude towards the UPDF for the enormous work done to secure the country and the region over a period of sustained peace, security and development.

During the press conference held at the Ministry of Defence and Veteran Affairs headquarters in Mbuya, General Muhoozi emphasized that
the Motocross show piece is a great innovation and continues to bring people closer to the army and vice-versa since UPDF is a Peoples’ Army.

He commended both organizers and sponsors for being realistic to Uganda’s process of transformation.

The UPDF Chief of Staff Land Forces and Chairman Organizing Committee of the event, Maj Gen Leopold Kyanda, thanked the wanainchi who turned up for supporting the event and reiterated UPDF’s commitment towards supporting activities geared towards nation building.

According to the President of the Federation of Motorsport Clubs of Uganda (FMU), Dusman Okee, the championship provided a platform for interaction between UPDF and civilians on top of proving to the world that UPDF is truly a Pro-People Army.

He promised a better outreach next time and commended sponsors, most especially the New Vision Group for generously contributing towards the success of the event.

Both Gen Muhoozi and Okee exchanged momentos at the event as tokens of appreciation.

During the recent Motocross Championship, American Ryan Surrat, Stav and Brother Alon Orland, William Blick Jr and Uganda’s Captain Maxime Van Pee, were among the world star men who participated in the ride. 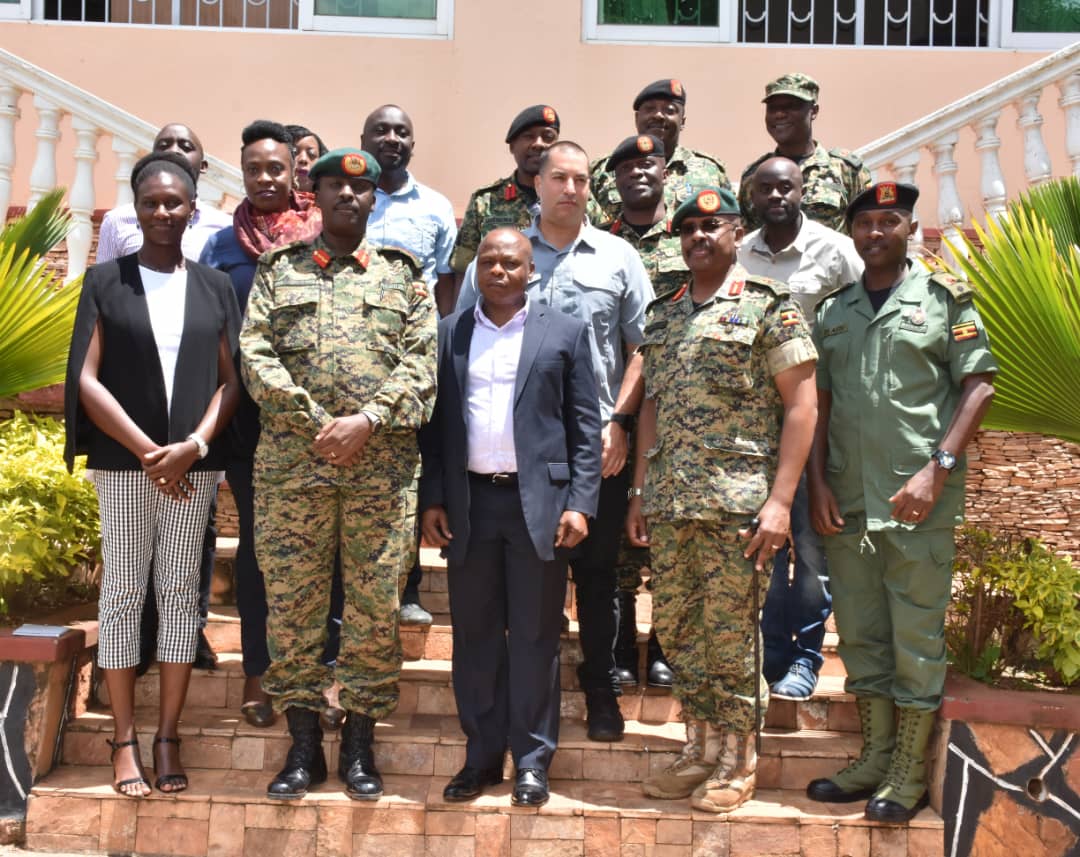 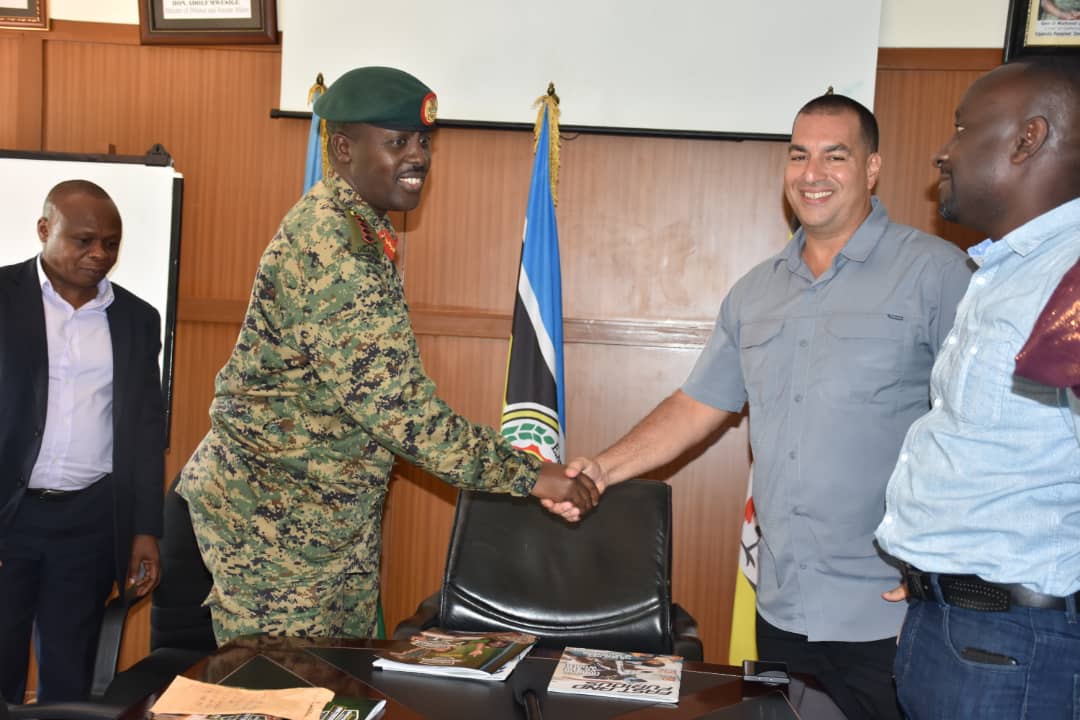 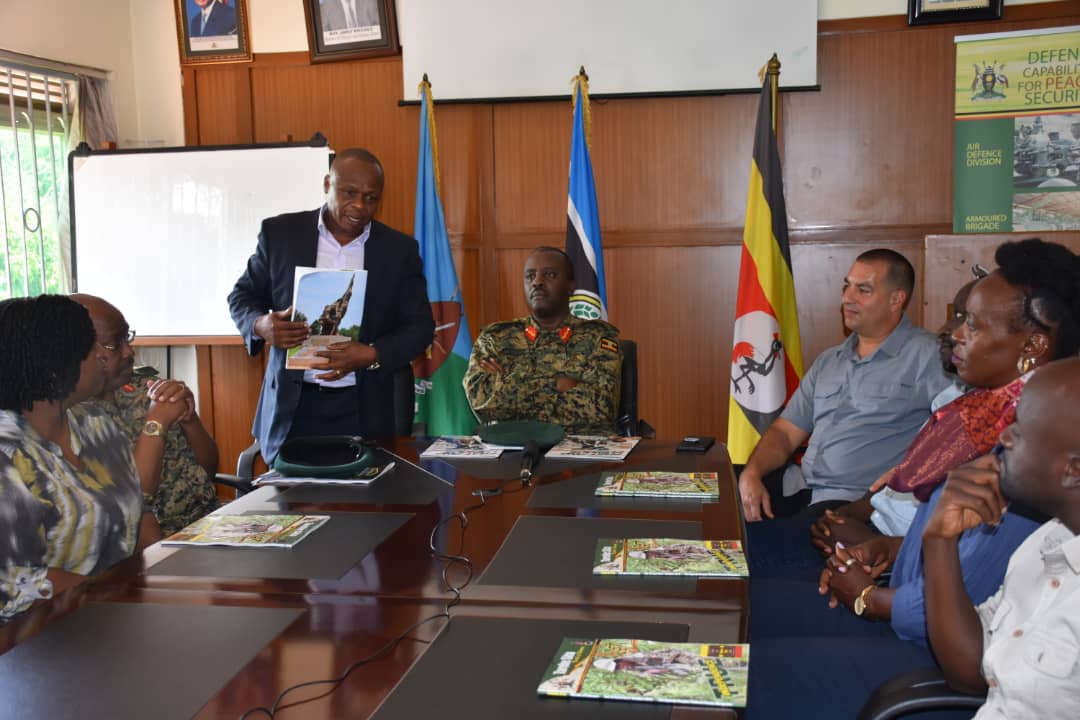 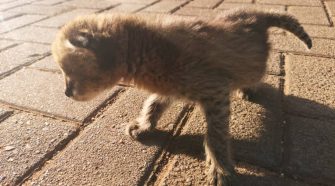