Uganda Partners with Egypt to Protect 15M Ugandans Against Malaria

Uganda has entered a partnership with the government of Egypt which will see over 15 million Ugandans protected from malaria through the use of larvicides as a control intervention.

This follows the signing on Thursday of a Memorandum of Understanding between Uganda’s Ministry of Health and the Egyptian government on Larval Source Management (LSM).

The MOU was signed by Minister for Health, Dr Jane Ruth Aceng and Haitham Mokhtar, the Deputy Head of Mission at the Egyptian embassy in Kampala Ambassador to Uganda.

The MOU covers major areas of cooperation including setting up a local production unit to produce larvicides and other public health products which will increase the government’s capacity to cover more districts and reduce burdens incurred while importing the products.

Additionally, it will provide sponsorship and grant opportunities for the young scientists among other industrial capacity building and technology transfer activities.

A larvicide is an insecticide that is specifically targeted against the larval life stage of an insect. Their most common use is against mosquitoes.

The LSM program will be implemented in Northern and Western Uganda in the 2019/2020 year safeguarding over 15 million people from malaria. The Ministry of Health says there are plans to roll out the program in other parts of Uganda within the next three years.

The cooperation between Uganda and Egypt follows agreements of mutual interest signed previously by President Yoweri Museveni of Uganda and President Abdul Fattah Sisi of Egypt.

Speaking on Thursday after the signing ceremony, Haitham Mokhtar who represented the Egyptian Ambassador to Uganda, said that the MOU between the two countries is one of the forms of beneficial cooperation in the field of health between Uganda and Egypt.

“It has been more than 9 years since this program of fighting malaria between or two countries started and it has achieved great results in Uganda and all other countries it has worked in,” the Ambassador said in his speech.

He added that the latest partnership is another great step taken towards containing and fighting Malaria and to save more lives of Ugandans. He further expressed the willingness on the part of Egypt to have more opportunities of cooperation in the health sector.

This, the envoy said, can be achieved by sending medical convoys, establishing an Egyptian clinic or any other form of cooperation that the government of Uganda finds suitable.

Larva Source Management is one of the major strategies for Malaria control under the National Malaria Control Program (NMCP) in Uganda. The Ministry says this newly added intervention is expected to protect and reduce malaria burden among the vulnerable groups especially pregnant women, children under 5 years of age and school going children. 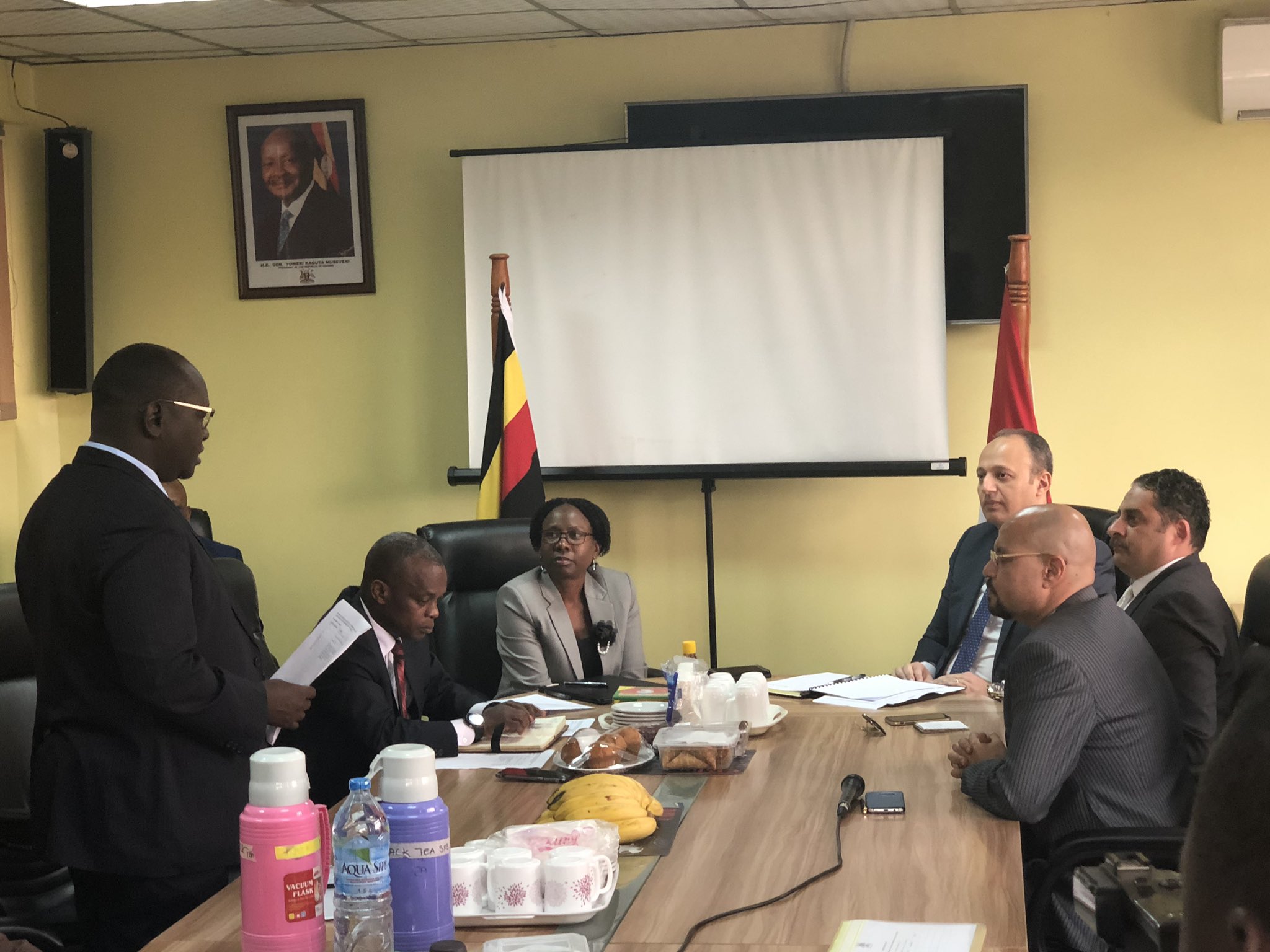 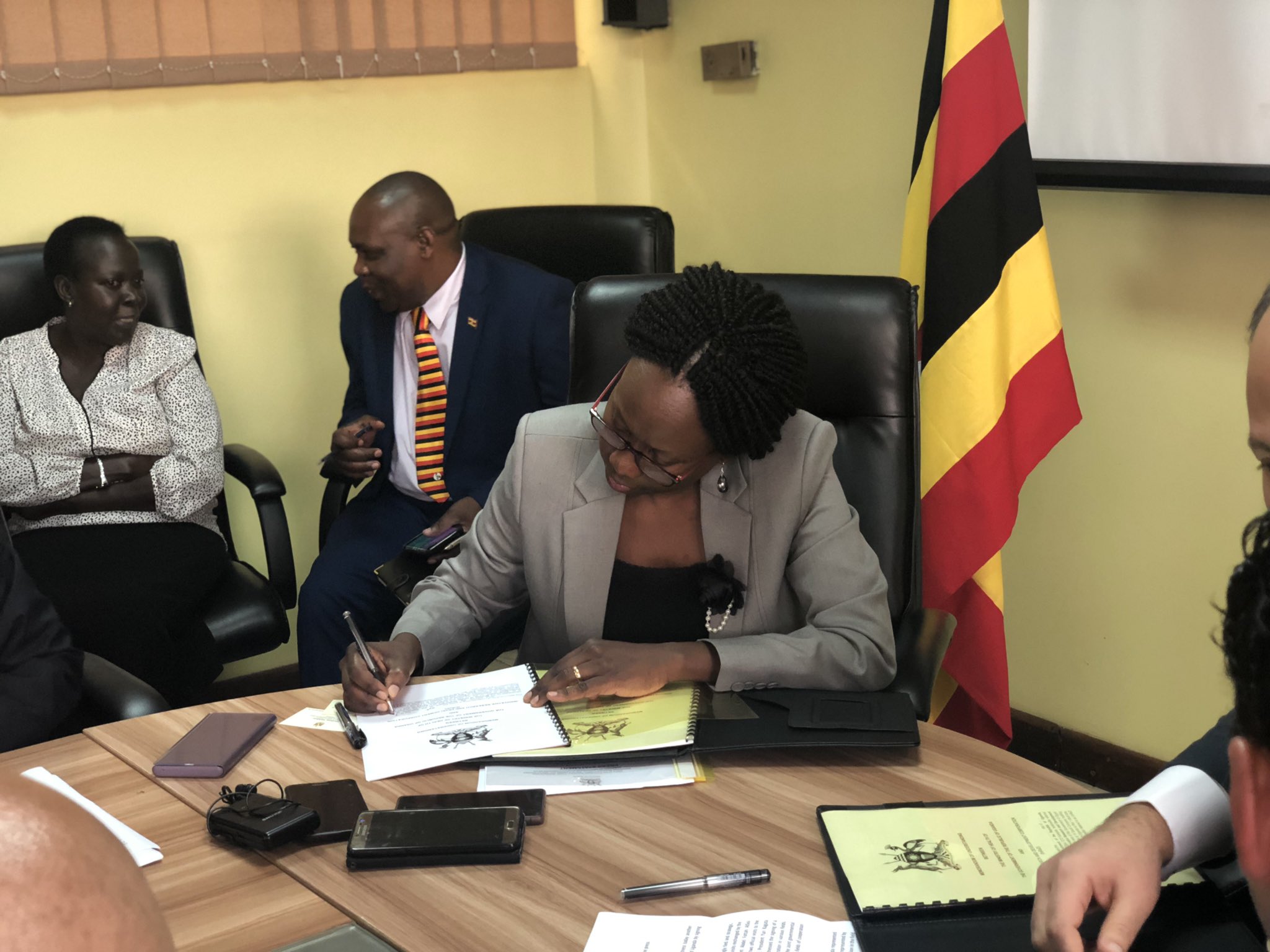 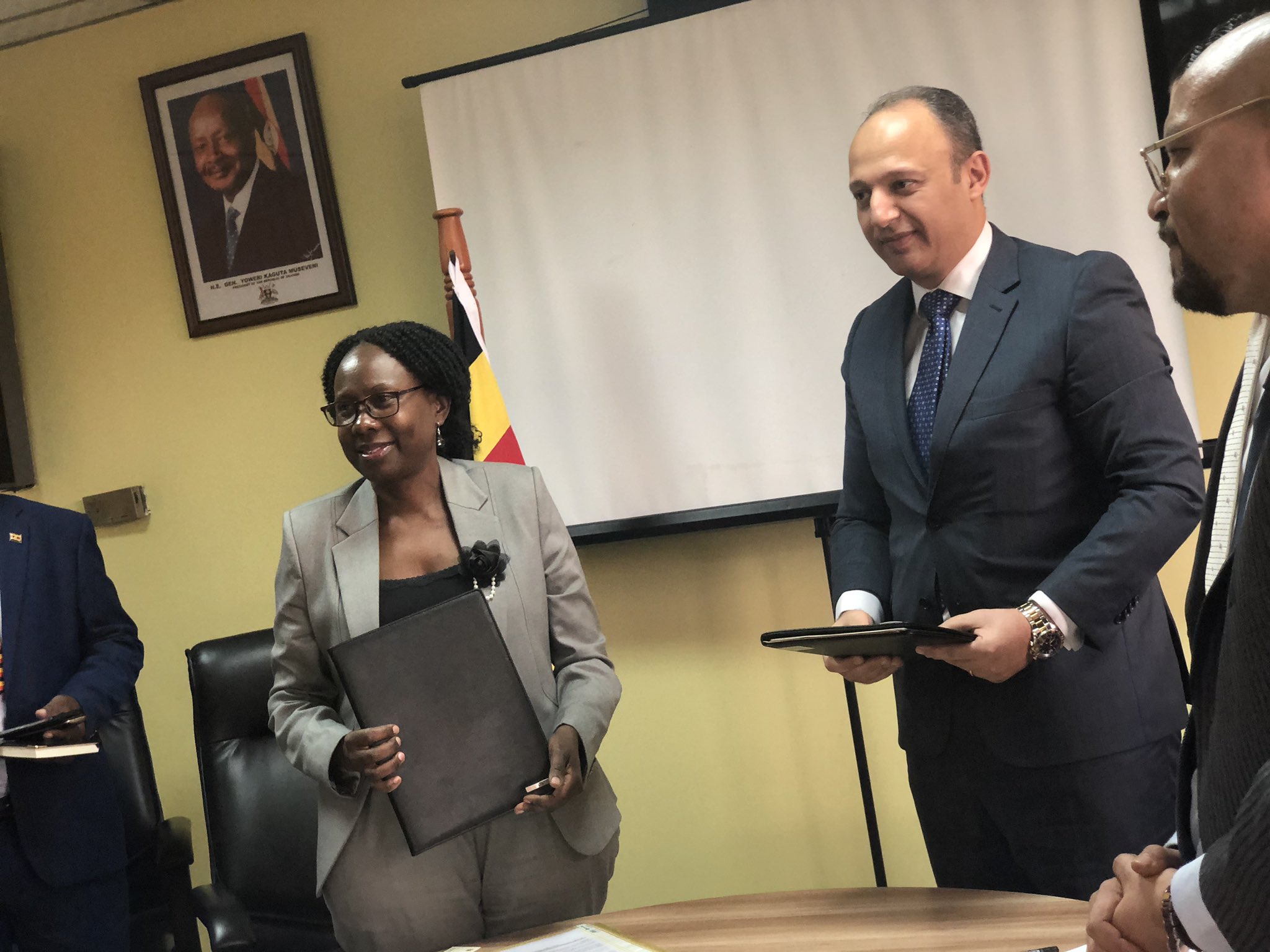