After months of intense lobbying, by a delegation led by Minister for ICT, Frank Tumwebaze, Uganda has been elected on the Council of the International Telecommunications Union (ITU).

This was during the ITU Plenipotentiary Conference by member States meeting in Dubai.

The Council, which comprises 48 Member States, serves as the governing body of ITU in between the quadrennial Plenipotentiary Conferences, and meets every year at the ITU Headquarters in Geneva.

Uganda was elected under Region D which comprises of 13 African seats. Others that got a seat were Algeria, Burkina Faso, Côte d’Ivoire, Egypt, Ghana, Kenya, Morocco, Nigeria, Rwanda, Senegal, South Africa and Tunisia.

Each of the five ITU administrative regions is entitled to a number of Council seats.

Other Regions are The Americas (with 9 seats), Western Europe (8 seats), Eastern Europe and Northern Asia (5 seats), and Asia and Australasia (13 seats).

Minister Tumwebaze who is in Dubai took to Twitter to describe Eng Bugaba’s election as “elating”.

“Very elated by the election of Uganda to Council of ITU. Out of 177 votes, Uganda got 114 votes to be elected to governing council. I thank the member countries of ITU for their support. Together, we shall continue to work for a connected world,” the Minister tweeted on Monday.

He also hailed the delegation from Uganda who championed the lobbying for Uganda, as well as the member states that supported Uganda’s bid.

The Council ensures constant oversight of the Union’s activities, policies and strategies, manages Working Groups on specific topics set up by Plenipotentiary Conferences or by the Council itself, and prepares the ITU Strategic and Financial Plans for presentation to the Plenipotentiary.

The countries which have served the most terms on Council since 1947 (when ITU Council was formally created by the Plenipotentiary Conference in Atlantic City) are: Brazil, China, France, Italy, Japan, Russia, Switzerland, and the United States. 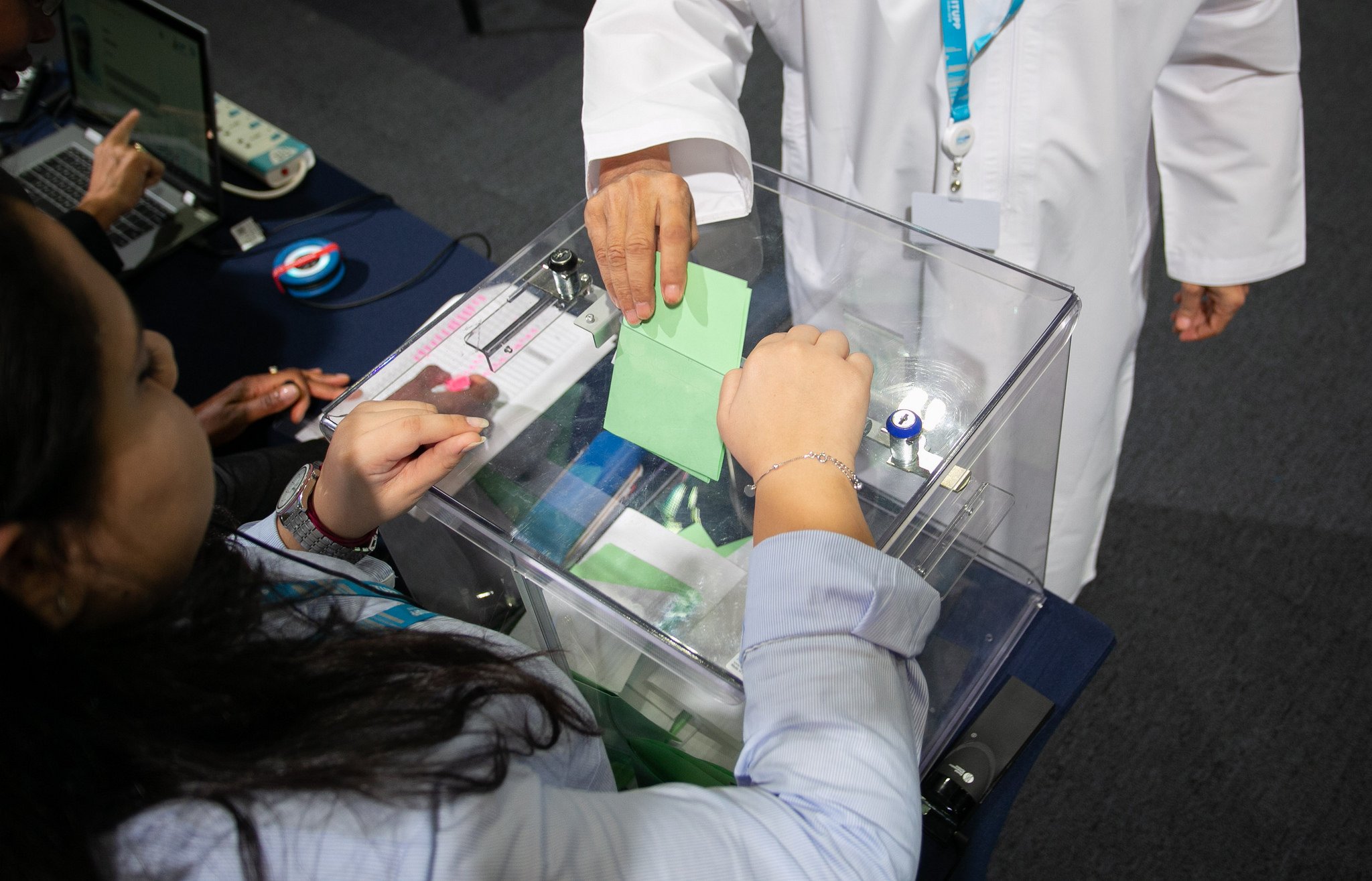 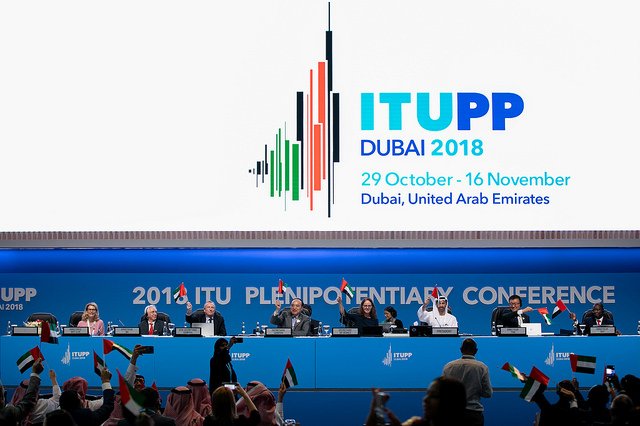