The Russian government has extended aid support worth USD 3 million (Shs 11.3bn) to the government of Uganda towards efforts against the desert locusts that have recently invaded North Eastern Uganda.

The support from Russia will be used to purchase pesticides, fuel, vehicles and sprayers as well as for the employment and training of personnel.

This is part of the larger Russian donation of USD 10m to the Food and Agricultural Organization FAO) to fund the East African regional efforts against the invasion of the locusts.

On Monday, the Russian Ambassador to Uganda, Alexander Polyakov, officially handed over the donation to Agriculture Minister, Vincent Bamulangaki Ssempijja at an event also attended by the FAO Representative in Uganda, Antonio Querido.

“During these challenging times amidst the Covid pandemic, this donation came at a  crucial moment to scale up efforts of Uganda government in the fight against desert locusts,” the Russian Ambassador said in his remarks at the Ministry of Agriculture headquarters in Entebbe.

“It is my strong belief that the government of Uganda in cooperation with the UN and with the support from Russia will be able to put an end to this scourge and help the affected communities to get back on their feet,” he added. 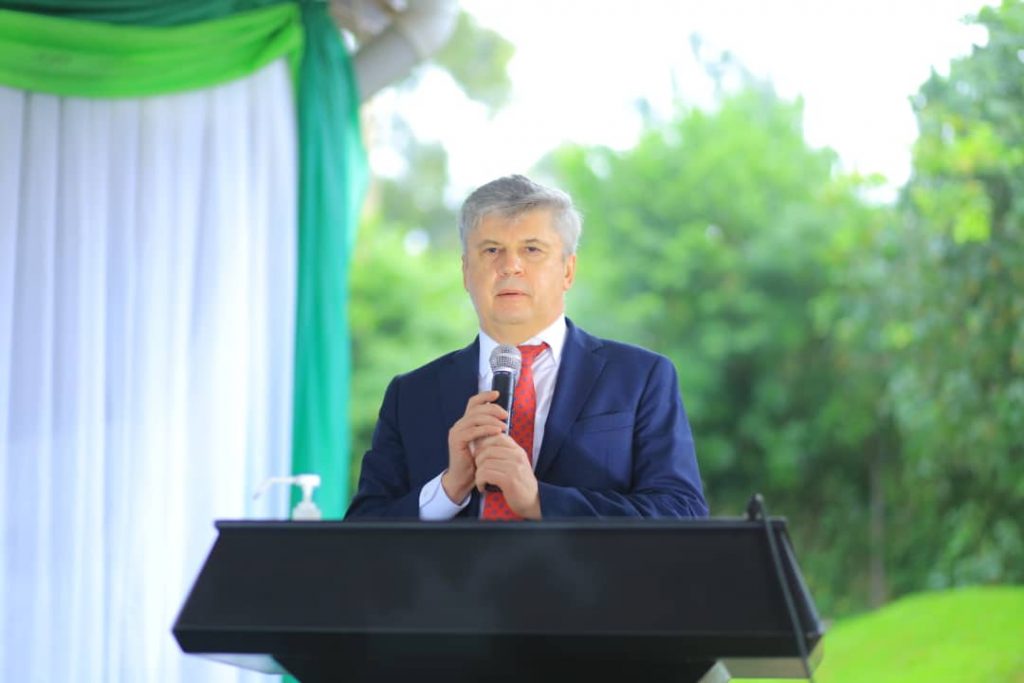 Speaking at the event, Minister Ssempijja lauded the Russian government for the generous support towards ensuring food security for the Ugandan people.

“This support, for which we are sincerely grateful, is to respond to the current predictions as the country braces for more Desert Locust invasions. Your support in this area is indeed timely,” the Minister said.

Uganda has so far received support from various partners and donors including FAO (USD 500,000 – through a Technical Cooperation Project); World Bank; Government of the Peoples Republic of China among others.

He said that a successful Desert Locust Control program conducted by the government has averted a potential loss of over USD 800m arising from crops protection of food and cash crops in the affected areas.

Ssempijja appealed to the Russian government to consider further support to the program through; provision of 10 Field Trucks for manpower transport (Special Russian Design), provision of 10 Field Trucks for transport of Pesticides, Pumps, Empty containers and other waste for safe disposal), 5 Double Cabin pickups to provide transport for the operational field office at Soroti Flying School, and 26 Motorcycles and Desert Locust surveillance equipment for the District teams involved in Desert Locust Surveillance.

He also said that Uganda requires a storage facility for the Desert Locust control inputs from Government and various Donors, as well as field camping equipment and temporary field storage tents. 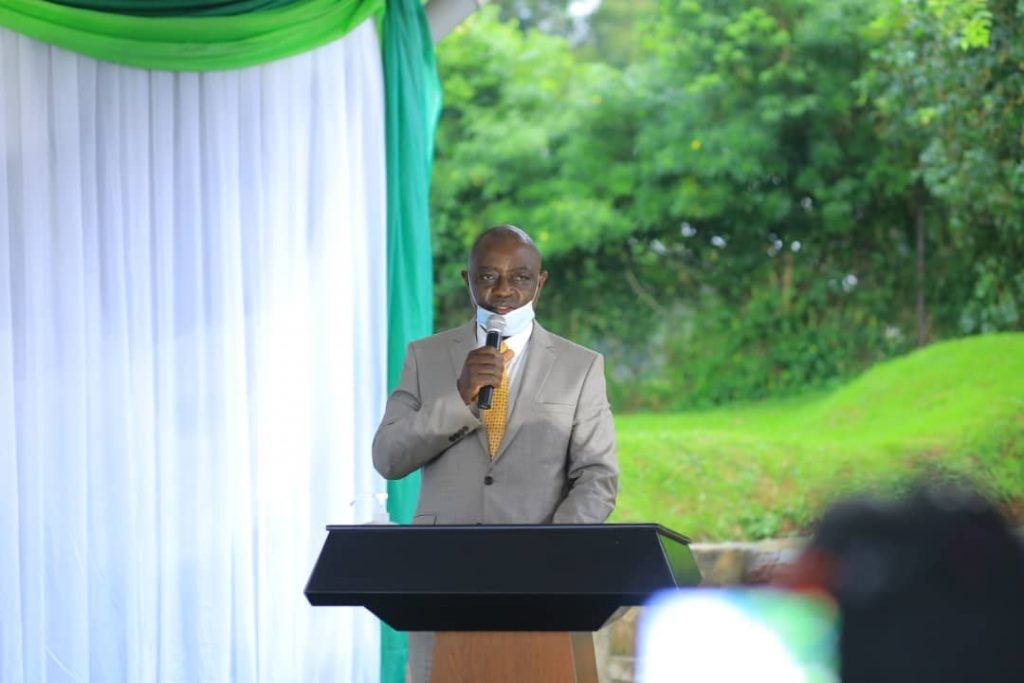 At the same event, FAO Representative in Uganda, Antonio Querido said: “The financial support from Russia is timely and will greatly boost ongoing efforts to stop the spread of desert locusts and safeguard the livelihoods of farmers and their families”.

“The invasion could have severe consequences for agriculture-based livelihoods and also severely threaten food and nutrition security for about 1.3 million people in Karamoja and Teso regions alone,” he added.

The desert locusts first invaded Uganda in February this year through Amudat and Moroto districts. Subsequent invasions occurred on April 14 and May 16 with a mixture of mature and immature locust swarms covering over 400 hectares entered Kapedo and Karenga in the North Eastern part of Uganda.

On May 20, more swarms were observed that settled in Kaabong and in Kathile, Karenga district and these were controlled by the UPDF Desert Locust Control team through ground spraying and some of the splinter swarms are suspected to have flown into South Sudan. 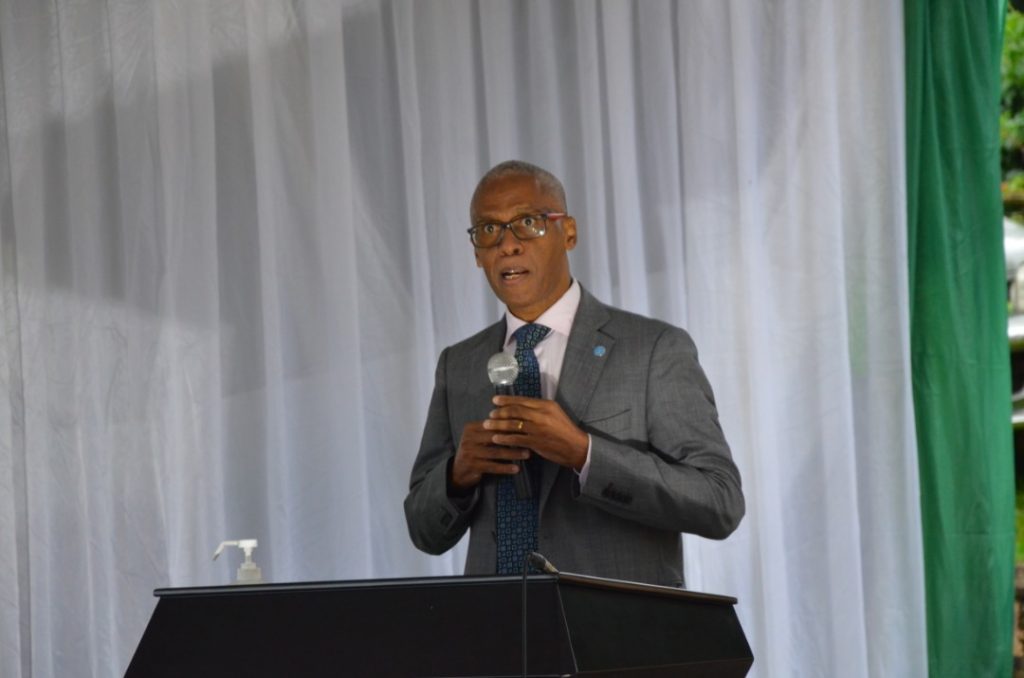 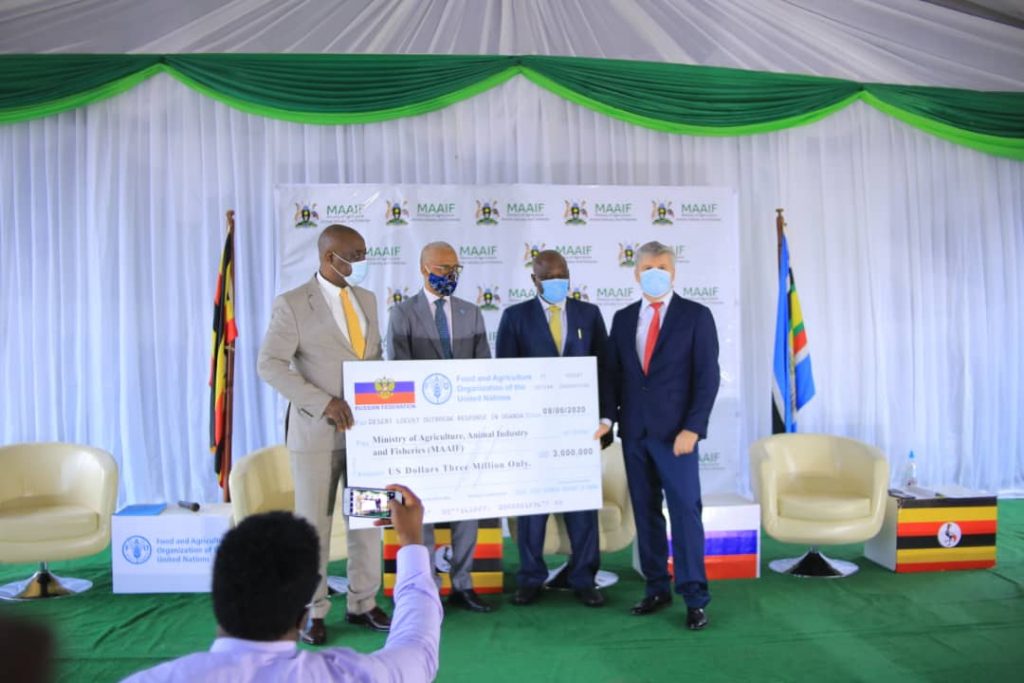 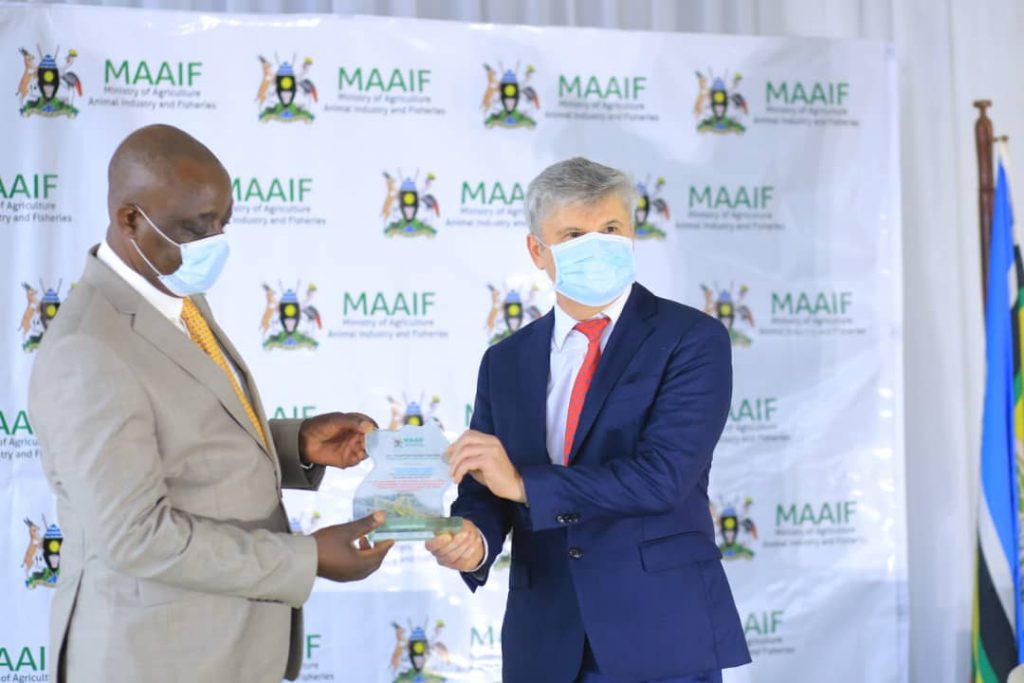 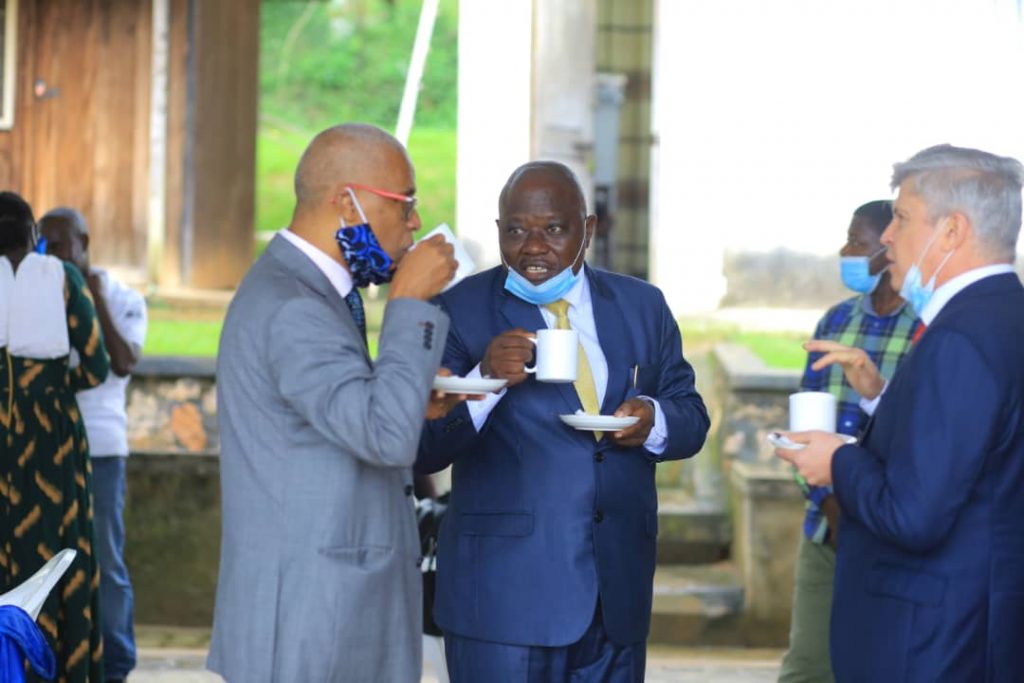 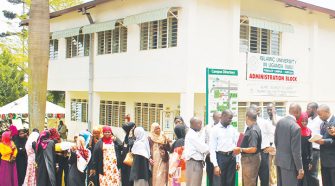