Uganda will verify a list provided by the Rwandan government containing names of Rwandans allegedly detained in Uganda, for purposes of processing those named through due judicial process and releasing those against whom n evidence of criminal conduct will have been found.

This is part of the resolutions contained in a joint communiqué issued after the first talks held between Uganda and Rwanda aimed at normalizing relations.

Since February this year when Rwanda closed its main border with Uganda, bi-lateral relations have been sour, with each of the countries accusing the other of hostility.

However, a ray of hope emerged last month when Presidents Yoweri Museveni (Uganda) and Paul Kagame (Rwanda) signed a Memorandum of Understanding (MoU) in Luanda, Angola committing that each of the countries would respect the other’s sovereignty.

Monday’s Ad hoc Commission meeting to follow up on the Luanda resolutions was attended by delegations from Uganda and Rwanda.

The Ugandan delegation was led by Sam Kutesa, the Minister of Foreign Affairs while Olivier Nduhungirehe, Rwanda’s State Minister in charge of EAC led the hosts.

Also present were the representatives of the facilitators, Hon Manuel Domingos Augusto Minister of External Relations of Angola and Hon Gilbert Kankonde Malamba, the Deputy Prime Minister, Minister of Interior, Security and Customary Affairs of DRC.

“The meeting took place in a frank and cordial atmosphere,” the joint communiqué signed by Ministers Kutesa and Nduhungirehe reads in part.

Following extensive deliberations, the two delegations reached agreement on a number of issues of mutual interest and concern.

“Rwanda provided a list of Rwandans detained in Uganda and the republic of Uganda committed to verify the information for the purpose of processing those named through due judicial process and releasing those against whom n evidence of criminal conduct will have been found”.

The same communiqué states that both Uganda and Rwanda reiterated their commitment to refraining from any acts of destabilization against each other.

“Both parties agreed to finalize the extradition treaty in order to provide a framework for the future exchange of criminal fugitives”.

Representatives from the two neighboring countries also committed to cease all forms of hostile propaganda in both mainstream and social media which have peaked in recent months.

However, the sticky issue of the restrictions in the movement of people and goods especially at the Katuna main border with Uganda, since February, was not tackled on Monday. Uganda has previously expressed concern that the restrictions tantamount to economic sanctions and that this is retrogressive to the spirit of East African integration.

Both parties agreed that the issue of free movement of goods and services across the common border and outstanding issues shall be discussed in the next meeting to be held in Kampala, Uganda, according to the communiqué.

The Kampala meeting will be held after 30 days (in October) to review the progress of the implementation of the Luanda MoU.

Speaking earlier, Kutesa said the MOU reinforces key African principles one of which is, African Solutions to African Problems.

“The MOU also underlines the spirit of pan-Africanism, which Uganda considers a critical bedrock of our regional integration efforts”.

“Rwanda and Uganda are geographically linked as neighbors. Our two countries also have long and deep historical, economic, social and cultural ties”.

“On behalf of my delegation I wish to reaffirm that Uganda is committed to a peaceful and friendly co-existence with Rwanda”.

Uganda’s top diplomat said it is Uganda’s expectation that Monday’s meeting will launch the process of normalization of relations in a tangible way and that parties can agree on parameters and specific timelines. 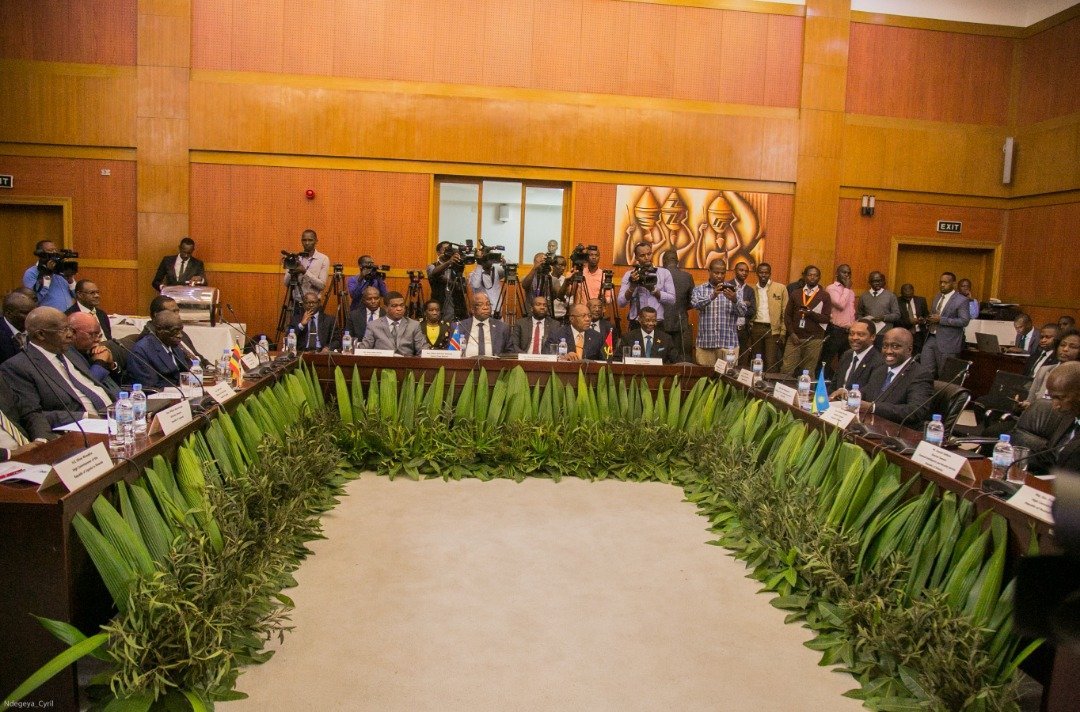 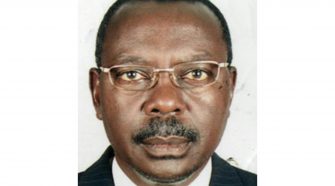