Uganda and South Africa have reaffirmed the role of sharing intelligence in neutralizing global challenges.

This was discussed in a meeting between the South African Chief of Defence in charge of Intelligence (CDI), Lt Gen Jeremiah Nyembe and UPDF Chief Of Military Intelligence (CMI), Brig Gen Abel Kandiho.

In a meeting attended by a high level delegation of South African Officials, Lt Gen JM Nyembe expressed gratitude for the existing cordial relationship between South Africa and Uganda, especially in defence matters.

The South African Army General observed that sharing of intelligence information is fundamental in bringing nations together.

“It is important that we see things on the same wave length, we identify problems and together come up with solutions,” he said, adding that sharing ideas and advising each other on current global challenges like terrorism, unemployment, climatic change and migrations, among others will support Africa’s prosperity.

On his part, UPDF’s CMI, Brig Gen Abel Kandiho commended the mutual cooperation between Uganda and South Africa dating back to the days of the liberation struggle.

He pledged that UPDF would further cement this relationship through continuous joint training of both UPDF and South African National Defence Forces (SANDF).

“Current sharing of intelligence is in line with the multi-dimensional approach required to combat crime and terrorism,” noted Brig Kandiho.

The meeting was also attended by officers in charge of intelligence from other UPDF units and formations. Both delegations exchanged souvenirs and expressed their countries’ highest consideration of strengthened ties and existing mutual cooperation. 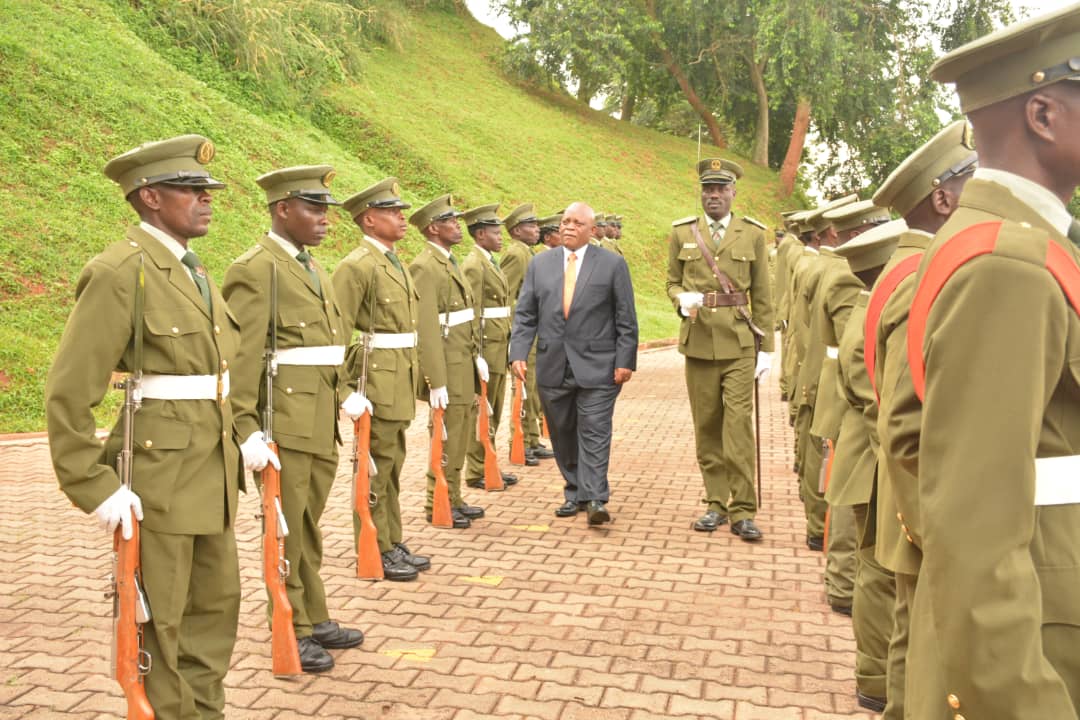 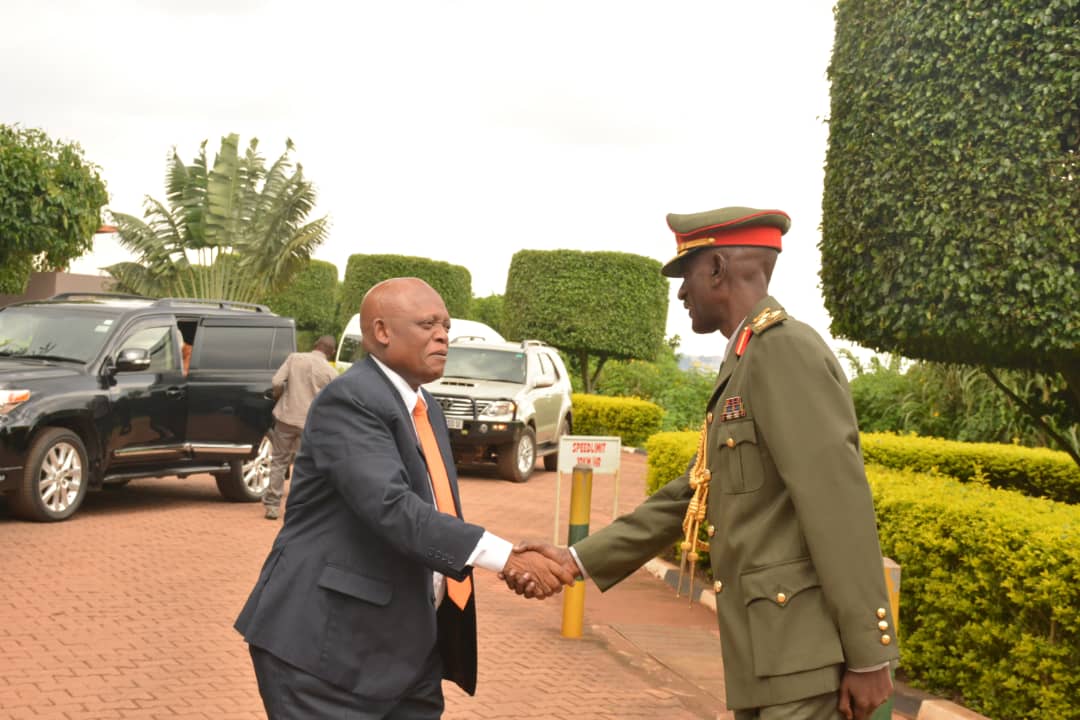 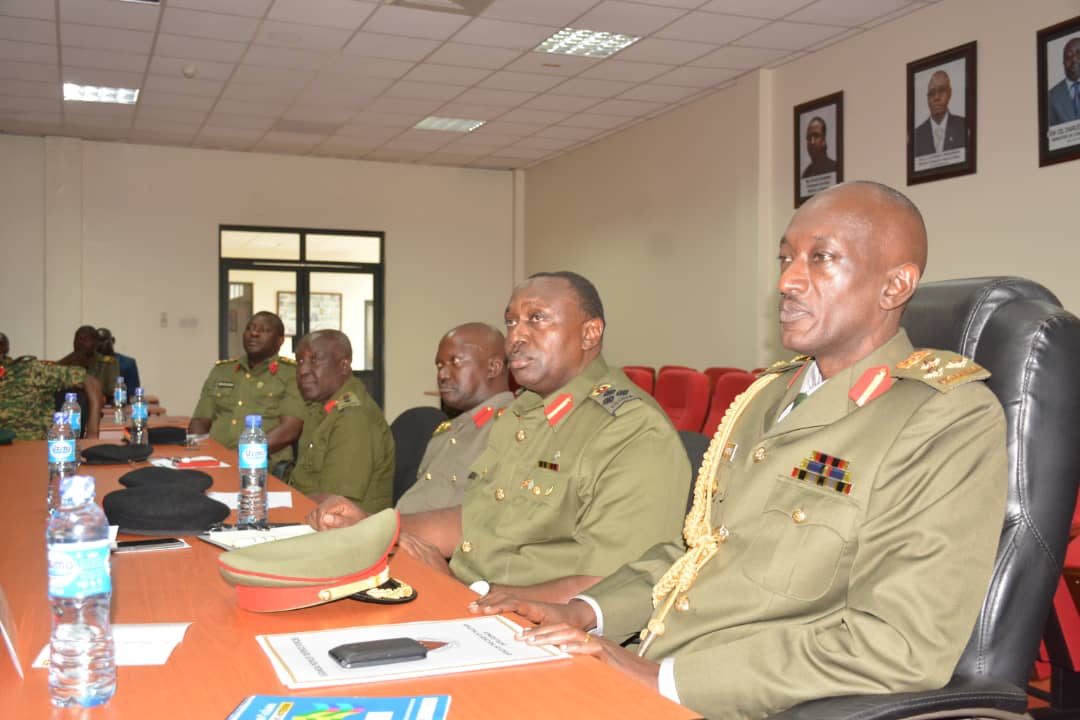 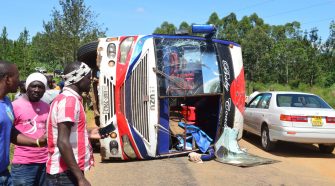