On fire, Uganda has Friday humbled barren Botswana 12-0 to advance to the finals of the ongoing 2019 COSAFA Women’s U17 Championship in Mauritius.

Uganda’s goals came from Fauzia Najjemba who tapped 6 goals, Margret Kunihira and Juliet Nalukenge who each scored a hat-trick.

Playing as a guest nation in the Southern Africa tourney, Uganda started with a 1-1 draw Zambia on Friday last week, before settling in with an overwhelmingly 11-0 victory over hosts Mauritius in their second game.

As if that was not enough, the talented Ugandan young ladies humiliated fragile Comoros 20-0 in their third game, thanks to captain Juliet Nalukenge who netted 7 goals.

After today’s win, Uganda has now scored 44 goals in just four games out which 17 have been tapped Nalukenge.

Uganda now awaits results from the other Semifinal game between South Africa and Zambia which is underway, to know the side they will face in the final. 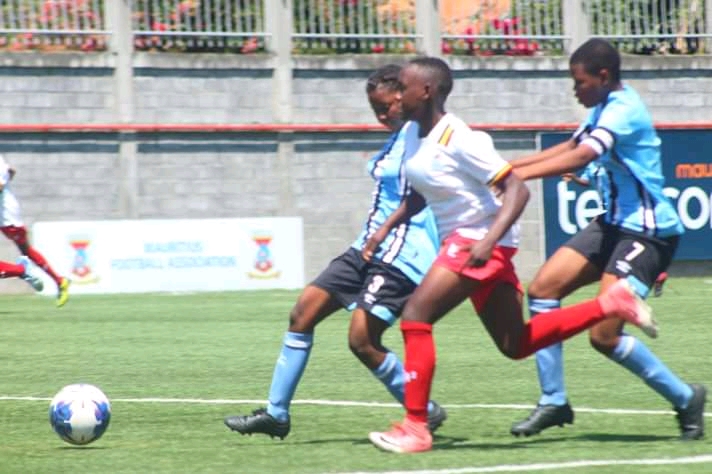 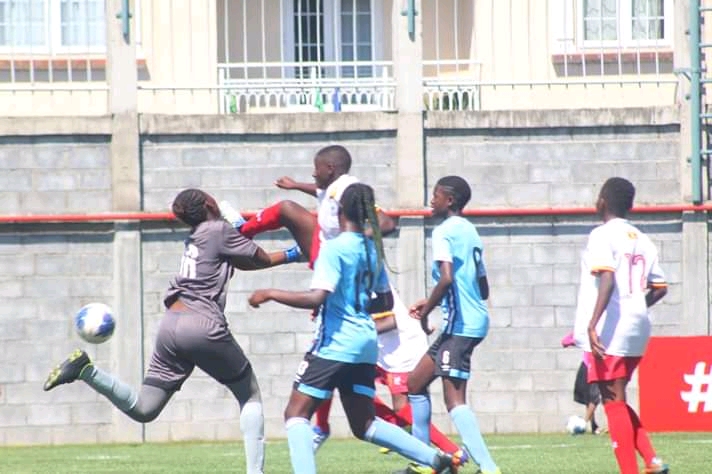 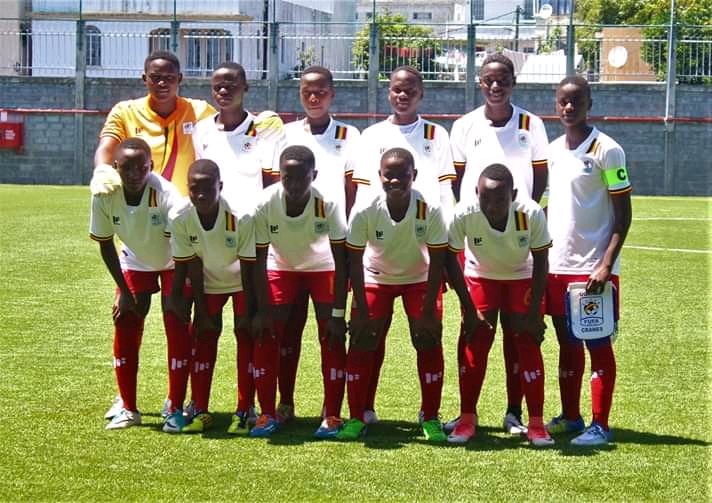