The Uganda Under 20 national football team also known as the Hippos are projected to win the the Council of Southern Africa Football Associations (COSAFA) U-20 tournament taking place in Zambia.

This comes at a time when the Hippos who are participating in the Southern Africa region tournament as a guest nation challenged the hosts and defending champions Zambia to a 2-0 win in their opener early this week, thanks to KCCA FC star Muhammad Shaban.

On Friday, the Ugandans ended their second match in a two all draw with Swaziland pushing them top of Group A with four points.

Hosts Zambia remain at the bottom of the same Group following their goalless draw with Malawi yesterday .

However, many Zambians on Saturday resorted to hurling insults at their team coach, Mumamba Numba on social media, whom they accuse of fronting an Under 17 team instead of Under 20.

Meanwhile, Zambians piled praises to Muhammad Shaban the team captain who scored Hippos’ first goal against Swaziland before young lad Allan Okello, scored the second in the 51st minute. They commended Uganda’s U-20 team for displaying ‘clean’ football tipping it to carry the trophy.

Below are some of the Facebook comments by the Zambian fans on the Hippos and the team whose chances to qualify for the semi finals are now minimal.

“For them to lose to Uganda, it’s their coach to blame! How can he use U17 In U20 Tournament? And is busy saying building the team! How long are you going to be building the team? Your visitors are performing better, you’re still building. Stop defending yourself coach” – Ledson Mweupe

“While Zambia is grooming the players, Uganda is wining the tournament on our own soil” – Obed Chipango 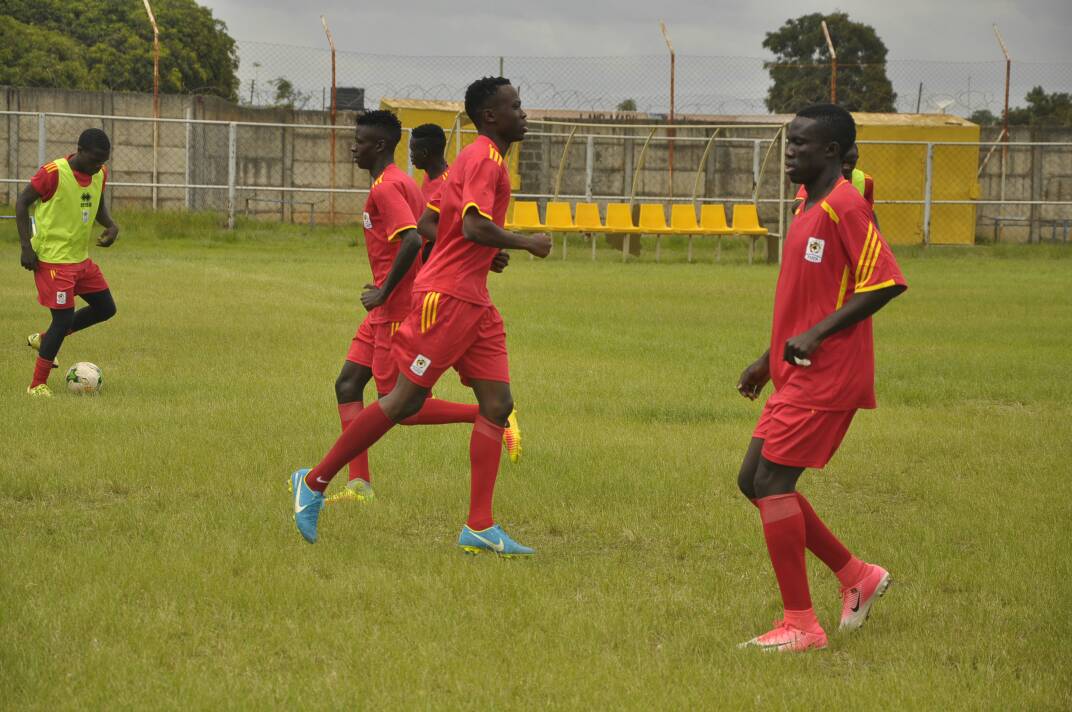 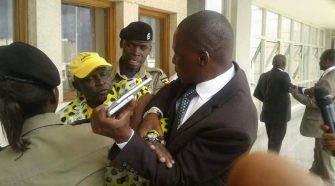