Uganda is poised to showcase faith, adventure and film tourism at the Akwaaba Africa Travel Market in Nigeria scheduled to take place from September 22 to 24.

The team from Uganda will be led by State Minister of Tourism, Wildlife, and Antiquities, Godfrey Kiwanda.

Uganda will leverage faith-based tourism as it participates in this year’s edition of Akwaaba which will be under the theme “Uganda; the land of the martyrs”.

Uganda has invested heavily in renovating our religious tourism sites and created religious trails; which now allows tourists to visit the sites all year round.

The Uganda Martyrs, for instance, are very powerful world over and continue to attract a large number of tourists to Uganda every year.

UTB CEO, Lilly Ajarova, while commenting on Uganda’s participation said that focus at Akwaaba would be on religious tourism at this year’s edition.

“West Africa, in general, has the highest number of Christians (Catholics) in Africa; and the story of the Uganda Martyrs is one we believe would enrich their faith but also queue visitors to the rest of what Uganda has to offer. Akwaaba will be the platform to which we sell Uganda’s faith-based tourism, Uganda as an adventure country and our potential for film,” Ajarova explained.

She added, “We will leverage on our natural beauty to sell film tourism. We want to attract Africa’s fastest to the growing film industry in West Africa to tap into the opportunities we have in our film industry; thanks to the processes put in place by the Uganda Communication Commission; not forgetting our remarkable history (Archives of Idi Amini), and the nightlife”.

“Additionally, our thrilling adventure activities will also be on the menu for the showcase. At a continental stage, Africa remains Uganda’s biggest source market for tourists recording a total of 1.1m tourist arrivals in 2018”.

The Uganda Martyrs are a group of 23 Anglican and 22 Catholic converts to Christianity in the historical kingdom of Buganda, now part of Uganda, who were executed between 31 January 1885 and 27 January 1887.

They were killed on orders of Mwanga II, the Kabaka (King) of Buganda. The deaths took place at a time when there was a three-way religious struggle for political influence at the Buganda royal court.

The Catholic Church beatified the 22 Catholic martyrs of its faith in 1920 and canonized them in 1964.

Every year on June 3, Ugandan Christians flock the Uganda Martyrs shine at Namugongo near Kampala, where the martyrs were executed over 130 years ago. 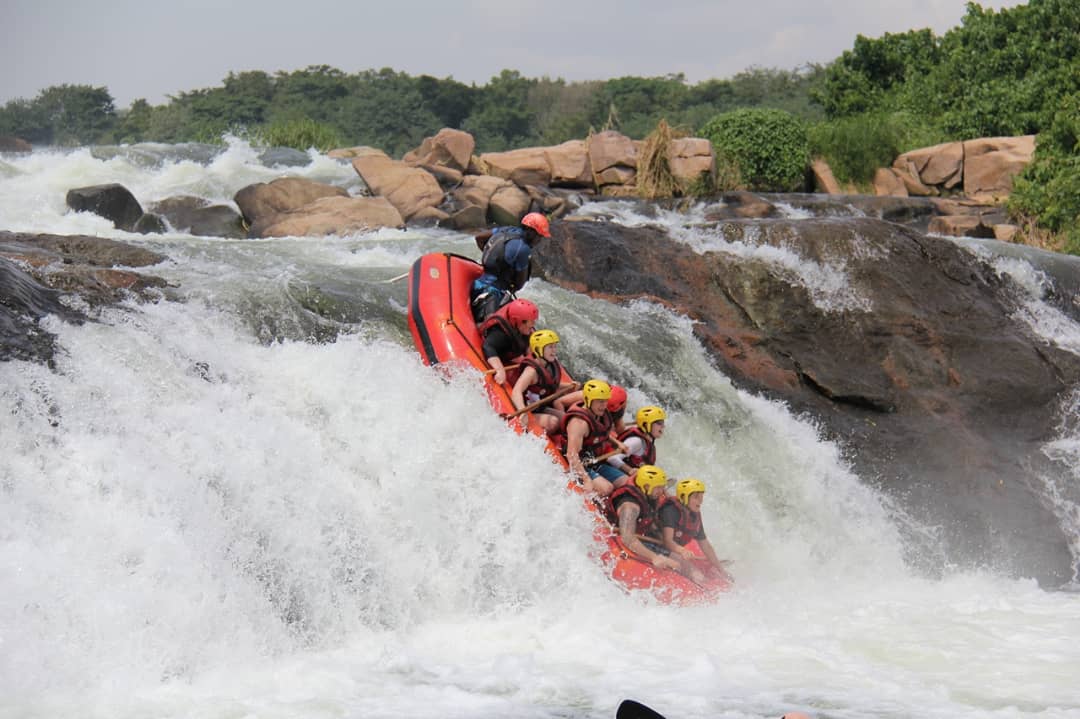 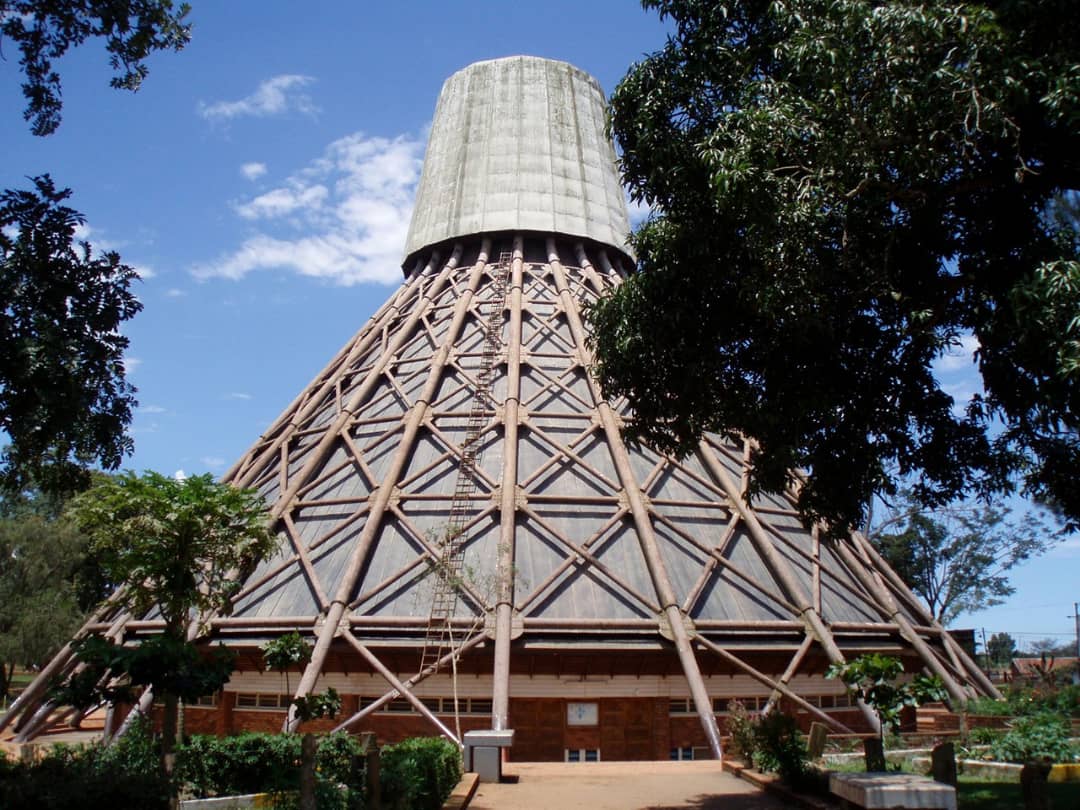 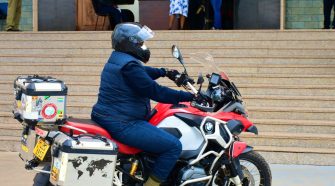