Uganda children have joined the rest of the world to congratulate Dr Ashok Dyalchand upon being successfully voted as the 2019 Child Rights Hero and recipient of the World’s Children’s Prize known as the Children’s Nobel Prize by worldwide media.

The children led by pupils of Kitante Primary School appreciated Dr Dyalchand for her efforts in campaigning against child marriage and fighting for equal rights for girls for 40 years.

Dr Dyalchand has for the past 40 years supported girls but also gets boys and men in india on board in the fight for gender equality.

Kudrah Mushirwa Nakiyingi, a Primary Six (P6) pupil at Kitante Primary School told the media at the school that Ugandan children were pleased to join millions of other children around the world to be part of the global vote.

“The vote marks the end of the World’s Children’s Prize (WCP) program, the world’s largest annual education initiative which empowers children to become change makers who stand up for the equal worth of every individual, the rights of the child, democracy and sustainable development,” Nakiyingi said.

The children used the event to call on government to enforce all relevant laws against early child marriages that are becoming rampant in the country.

Nakiyingi said that due to poor law enforcement, young girls have been married off against their will which has affected their reproductive health.

Carolyn Akello, a Primary six pupil noted that some parents need to be penalized for marrying off their young girls with the aim of earning quick wealth.

Blessing Bagonza a Primary Five (P5) pupil said that girls need to be empowered to know their rights so that they can be able to report such cases of early marriages and sexual abuse.

The Technical Assistant World Child’s Program, John Sselubiri noted that a total of 35 schools were involved in the vote for the best Child Rights Hero an exercise that has take over four months.

Sselubiri said that the exercise start by children reading about the nominated candidates through a magazine and use their profile to determine who deserves their vote.

“Every schools conducts election through the Child Rights Club and their votes are gathered and then sent to Sweden from which a final winner is elected,” Sselubiri said.

The rate of school drop out in Uganda is higher for girls than boys, largely attributed to the inadequate provisions for their reproductive health, cultural mindsets as well as issues to do with forced early marriages especially in rural areas. 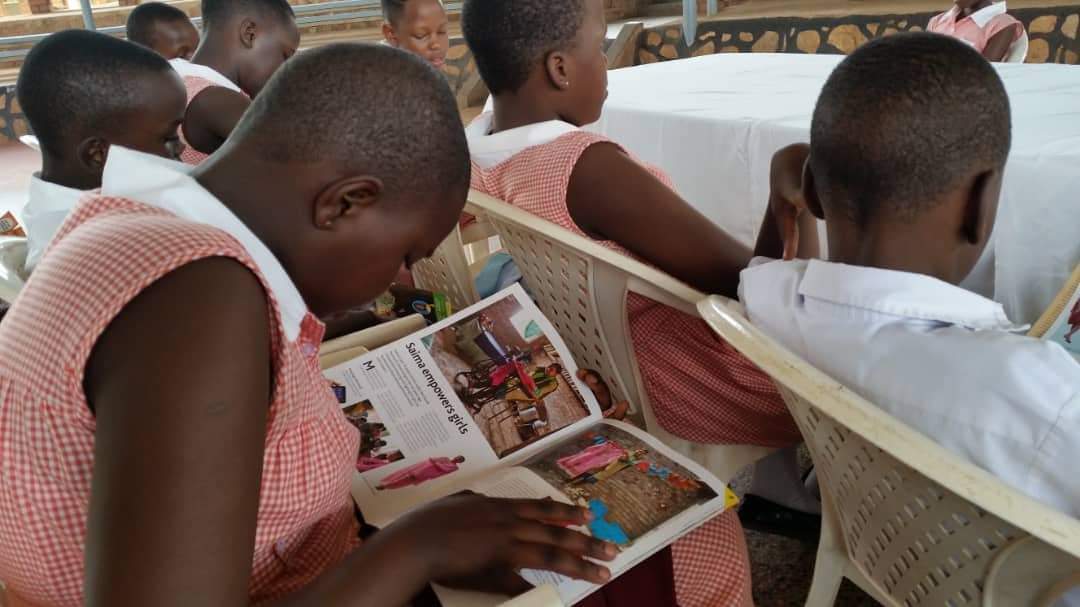 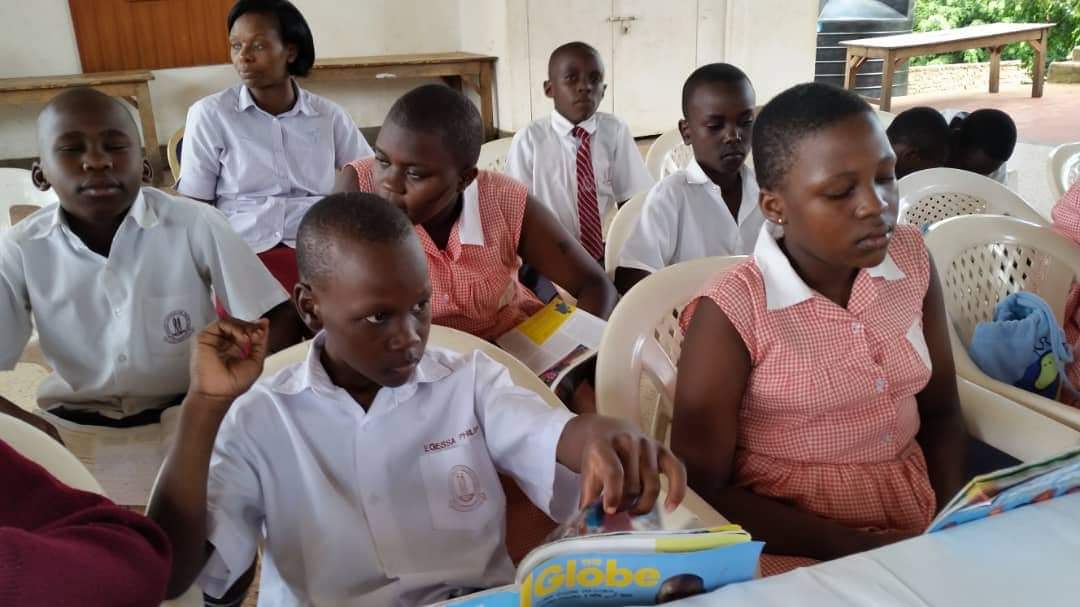 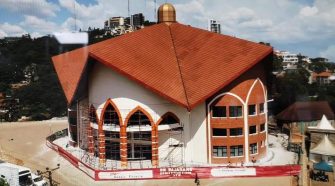