AFRIFAMU stands for African Fashion And Music Fest and it is a platform where both music and fashion cross path and face each other while celebrating the glamour of African Culture.

Jalia was awarded with the African Community Achievement Award and was appreciated for her contribution to the building of the Ugandan community in California that is respected and applauded by many.

The businesswoman is founder of Jaliz Cuisine of East Africa restaurant, and is also a social activist and a performing artist.

She was nominated for the award for being a prominent member and leader in the Ugandan community in California USA and her passion about helping and working with fellow community members in humanitarian and social work.

She is popularly known in her community as Aunty Jalia who is a Ugandan/American recording artist popularly known for ‘Nja Kuyimba’ album of 1994 and an actress in a movie (Love collision 2012).

She appreciated her family members and her husband, Hajji Abbey Walusimbi who is currently in Uganda for all the support that he has accorded her over time.

As a way of celebrating the award, Nagawa threw a party to all the African community members in California at her Restaurant (Jaliz Cuisine of East Africa) on March 7, 2010

According to the organizers, AFRIFAMU aims at portraying culture through its great cultural designs using the popular Ankara and Atogu materials from West, South, North, East and Central Africa. 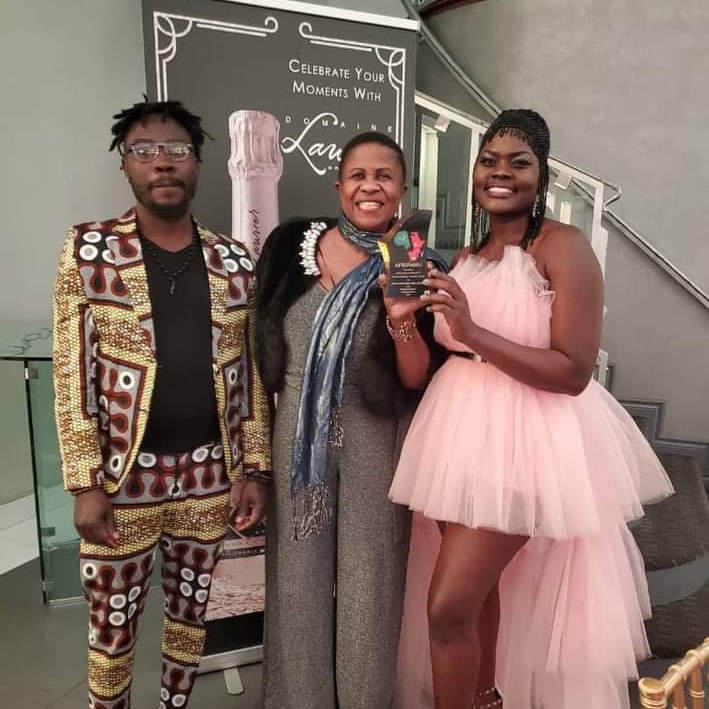 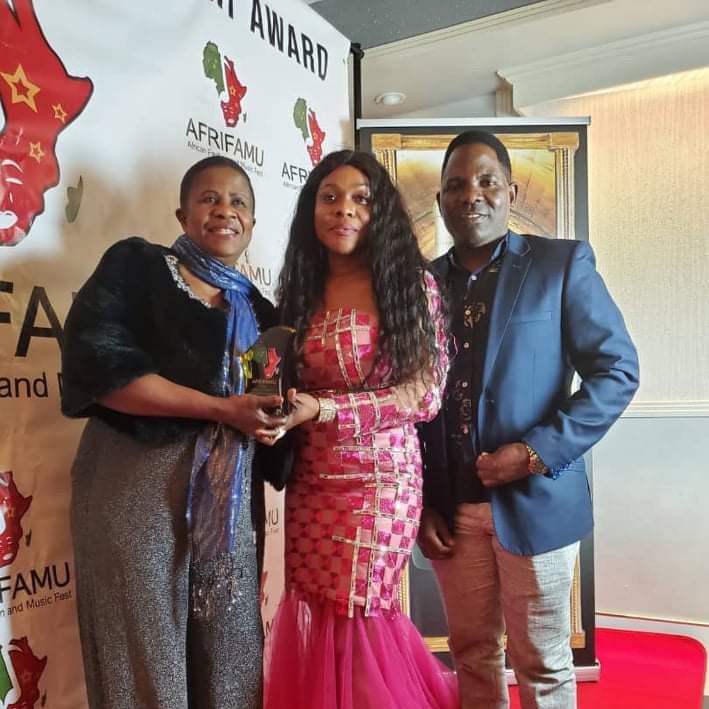 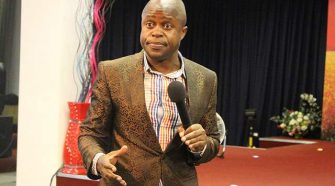