The aviator and engineer sustained head injuries on Monday while testing his locally made plane along Mbarara -Kabale road.

It’s not the first time engineer Nkaheza has sustained injuries during a test flight. He once hurt his arms when the plane crashed during an earlier test flight.

Nkaheza–coined from his own name Joseph Nkaheza – is Uganda’s first private and locally made helicopter.

Nkaheza also made a 12-feet motorbike called “Rubarusimo” [loosely translated as it is a prize]. The bike uses only steam not fuel. It is 12-feet tall. 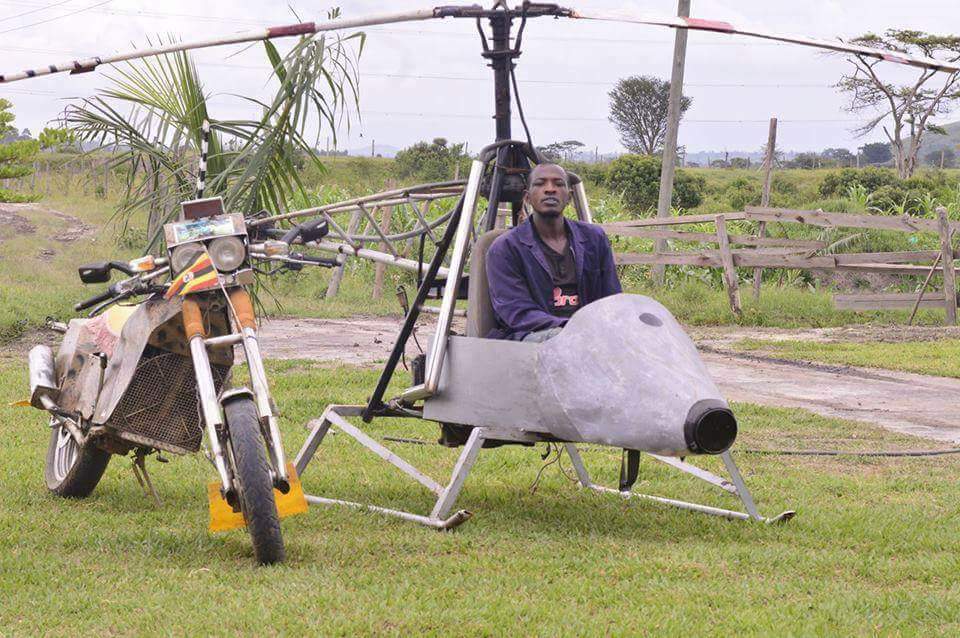 Nkaheza used steel to make his helicopter after failing to purchase aluminium materials which he said were too expensive.

“I needed Shs 56 million to buy aluminium. I didn’t have the money, so I decided to use only steel which cost me Shs 21 million,” Nkaheza told SoftPower News.

“In the end, I was able to make the first plane in the world to ever fly without aluminium components in its make.”

He used the engine of a maize mill and sprockets or cogs from motorcycles.

“A motorcycle has only one sprocket which aids it to climb a hill. My chopper has 12 sprockets which allow it to fly in the air.”

Nkaheza also used wood to guard against short-circuits or lightning. He says the wood enables lights and the battery to operate without touching the steel that would in the end cause a short-circuit.

“I also used plastic and rubber materials as mountings to keep the engine in its right place. Nkaheza is the first plane to fly without computer generated power. It only relies on pipes.”

The ‘inventor’ says many people have tried to do what he did before but failed.

His chopper uses five litres of petrol to fly a distance of 200km.

“The first time I flew it, it crashed and broke my two arms.” That was in 2015 in Mwizi Mbarara district. He would spend a year in hospital.

“I was repairing a fan once, it fell but somehow stayed suspended in the air. It was then that I got the idea of making a plane,” he explained.

His first plane took off properly but refused to land. It was made like a fan. “I removed the switch and then fell.”

Nkaheza then changed and made a new plane that could fly and land easily.

“I remodelled the first one. I noticed I needed to reduce on its head [front]. I launched in 2016. It flew up and moved smoothly but while landing, it lost balance and landed hind-first. The helmet cut my forehead.”

When Nkaheza tried to fly the plane again, his neighbours protested—afraid it would kill him this time round.

Need for training and funding

I don’t have anyone to help me in this great endeavour, Nkaheza intimated, saying only media has tried to market him.

“They [other people] just promise. I even lost my wife two years ago because of my inventions. She wanted me to stop but I couldn’t.”

Nkaheza and his wife have two children – all boys. 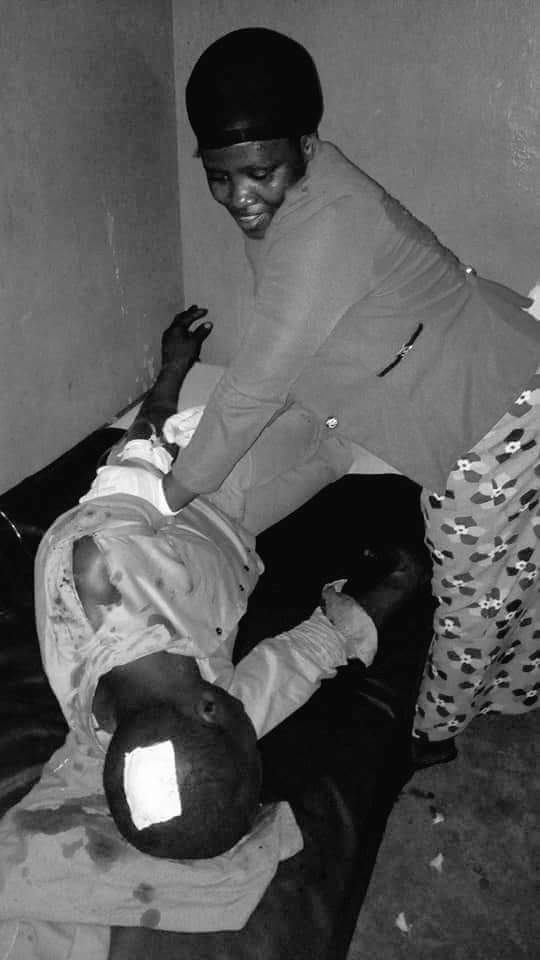 If the government can help and train me more in technological innovations, that would be great. I also need capital to fund my inventions.”

He only stopped in Primary seven [P.7] at Bugarika school.

“I would have done great things if I had a chance to study further.” 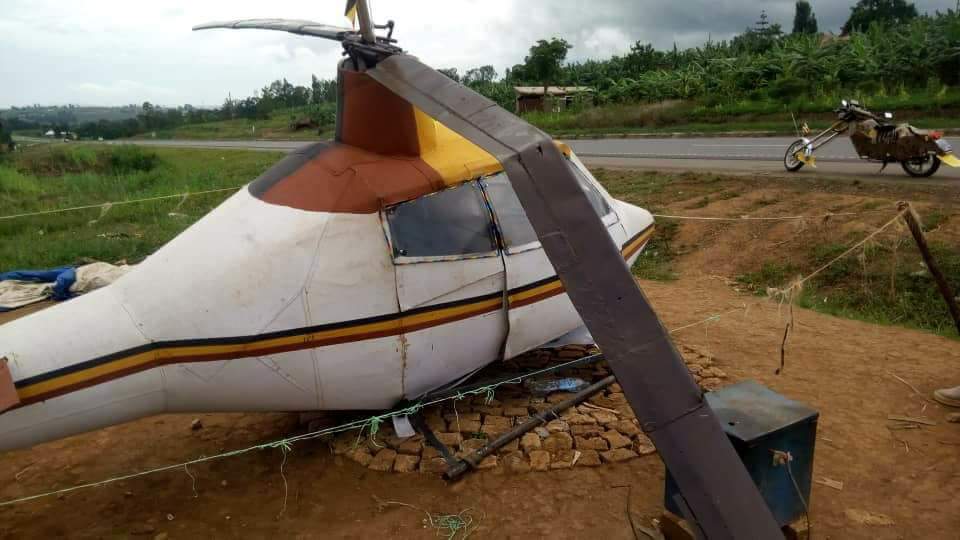