Ugandans Troll MC Kats with Hilarious Posts on His Age

A photoshopped image showing MC Kats (L) as having been among Jesus' disciples.

Popular TV presenter and emcee, MC Kats, has become the latest victim of trolling by Ugandans on social media, ahead of ‘King of the Mic’, a show he is set to host on Friday.

The ‘NBS After 5’ presenter will tonight host an event dubbed ‘King of the Mic’ at Wave Lounge which features over 10 deejays and several singers. Among them is Fille, Sheebah, King Saha, Fik Fameica, Vinka, Ykee Benda, Feffe Busi, Spice Diana among others.

But while the celebrated TV presenter was busy with the preparations, Ugandans were busy trolling him for the last thing anyone would guess – his age. For a while now, MC Kats real names Edwin Katamba’s age has been a subject of debate. Many seem convinced that the celebrity is not as young as he looks.

Ugandans online have picked on this to make fun of MC Kats’ ‘very long’ life. Tweeps used the hashtag #KingOfTheMic to troll the father of six and lover of songstress Fille.

Hilarious photos, most of them ancient, made rounds on Twitter, WhatsApp and Facebook, portraying MC Kats as having lived as early as the time of Jesus Christ.

In one of the photos, he is seen among the disciples of Jesus. Others said he was in the company of Vasco Da Gama when he discovered America.

“The year was 1900 when Buganda agreement was signed , it is believed that @mckatsug was the mediator of the two parties,” @lehamguy said in a tweet.

“Reports say he used to be a very fat man. But when Katamba fled to Africa from Asia, he lost his weight during the great trek in South Africa. Shortly after he was forced by king Shaka to flee to East Africa,” @Jingo_132 tweeted.

Someone tweeted a photoshopped image of MC Kats on the cross next to Jesus. Another troll said MC Kats’ very first emceeing gig was the Biblical wedding in Galilee where Jesus turned water into wine.

A photo taken in colonial Africa showing a British officer handing something to a black man with no clothes but a strap covering his genitals, was captioned “MC Kats receiving Uganda’s first AFRIMA Award for Best MC in Africa. This was in 1930 at the first edition of the awards”.

As though that wasn’t enough with the pettiness, a tweep said Kats grew up at a time when the rainbow was black and white.

Singer Bruno K too jumped on the bandwagon of trolls. “When @mckatsug fell out with Hitler and Mussolini he relocated from Europe to Africa and changed his name to Katamba,” he tweeted.

Owekitibwa Katamba a.k.a MC Kats entertained explorers John Speke and James Grant in 1862 during his FIRST EVER King of the Mic show, shortly after being received by Kabaka Muteesa 1 of Buganda, another tweep posted with an ancient photo of a ceremony at the Kabaka’s Lubiri.

In the music industry, they say, no publicity is bad publicity. Petty as the trolling is, it looks like MC Kats got free publicity for his event tonight and we wait to see how the turn up will be. 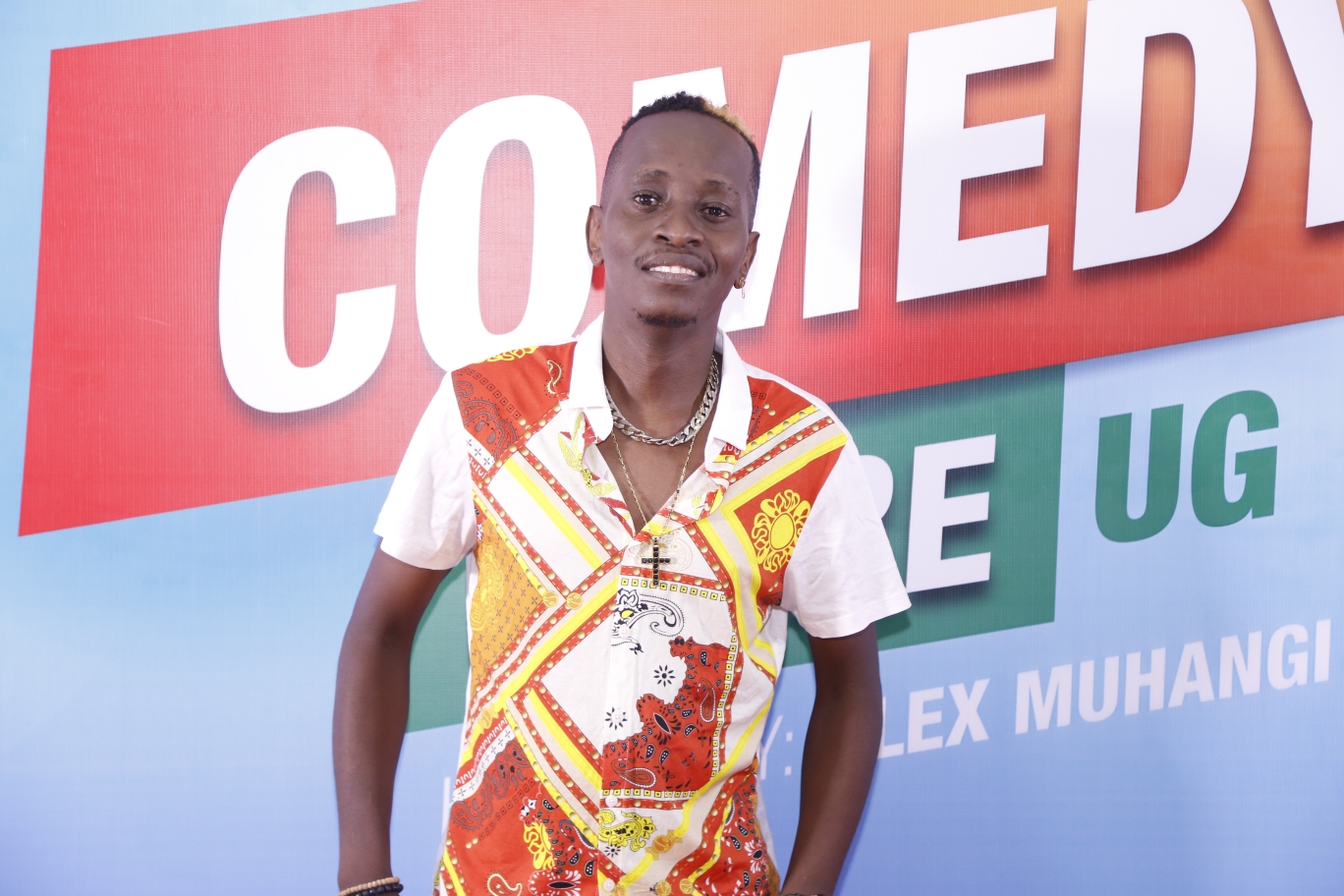 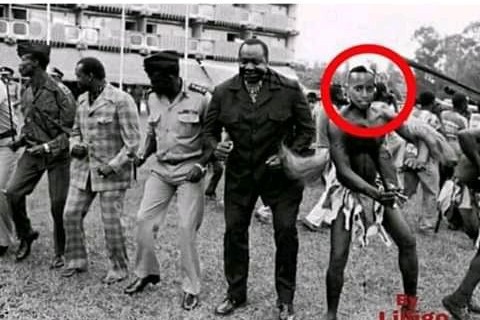 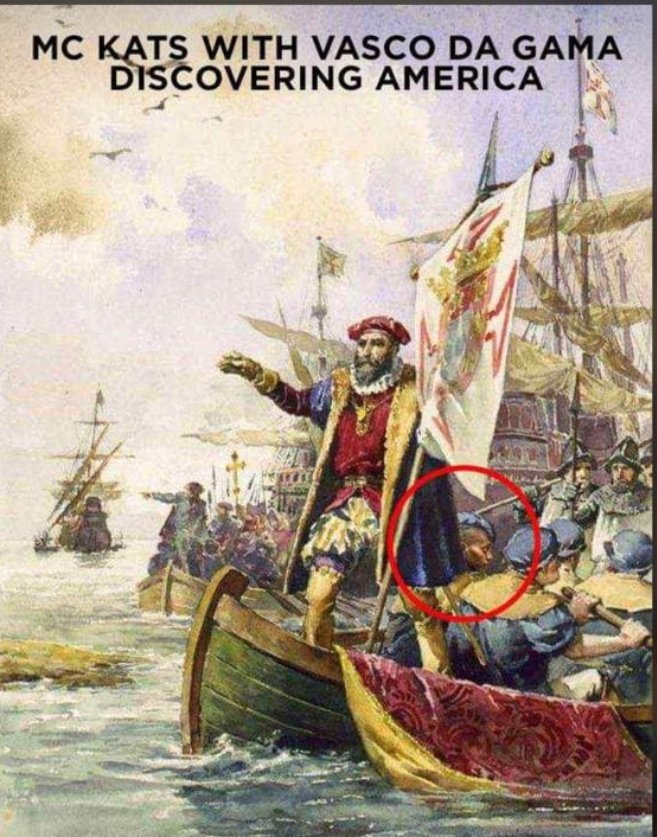 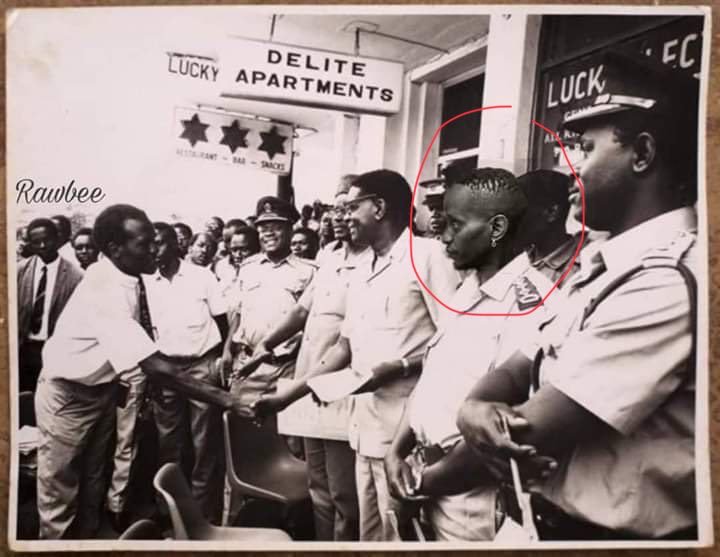 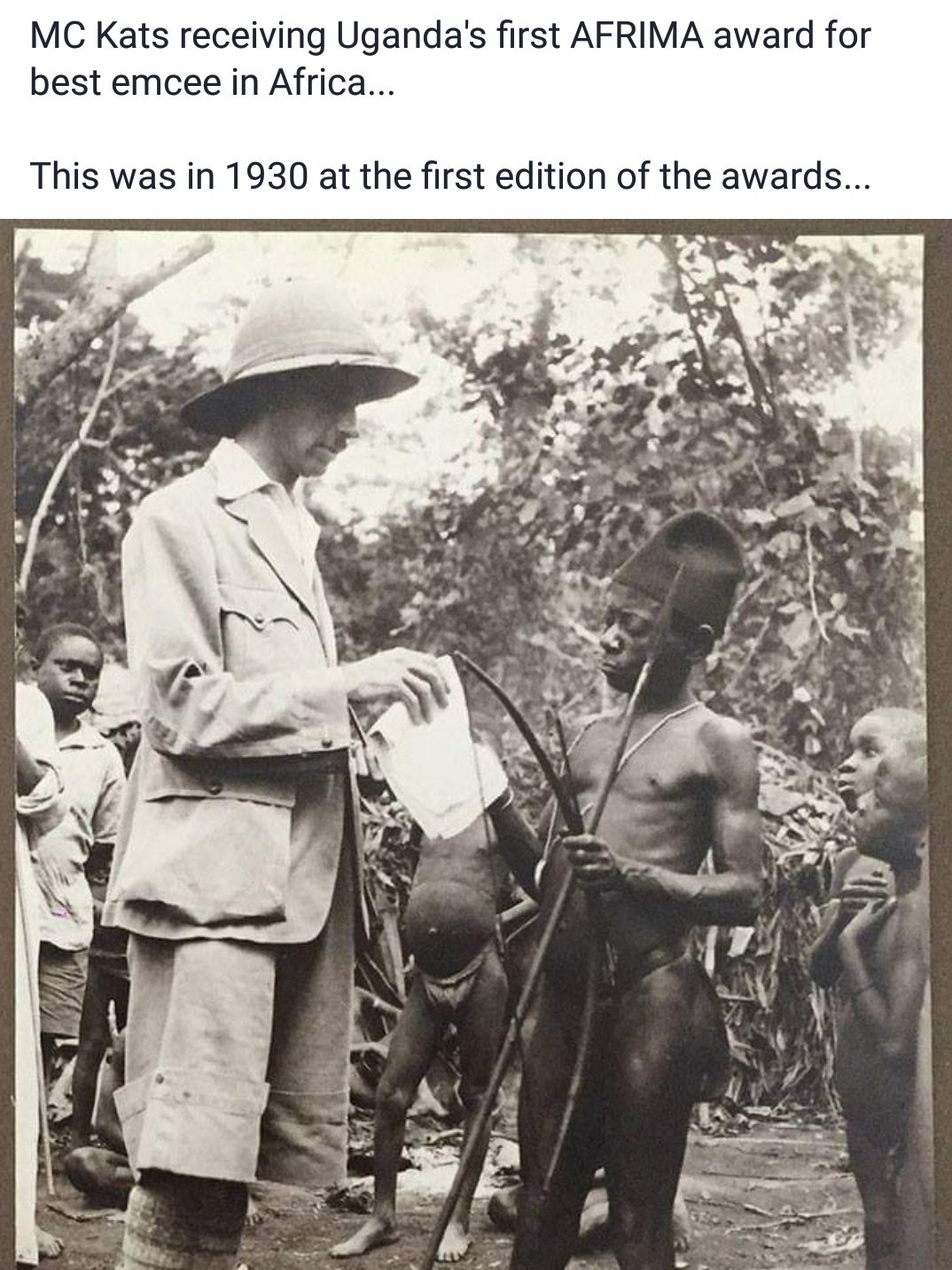 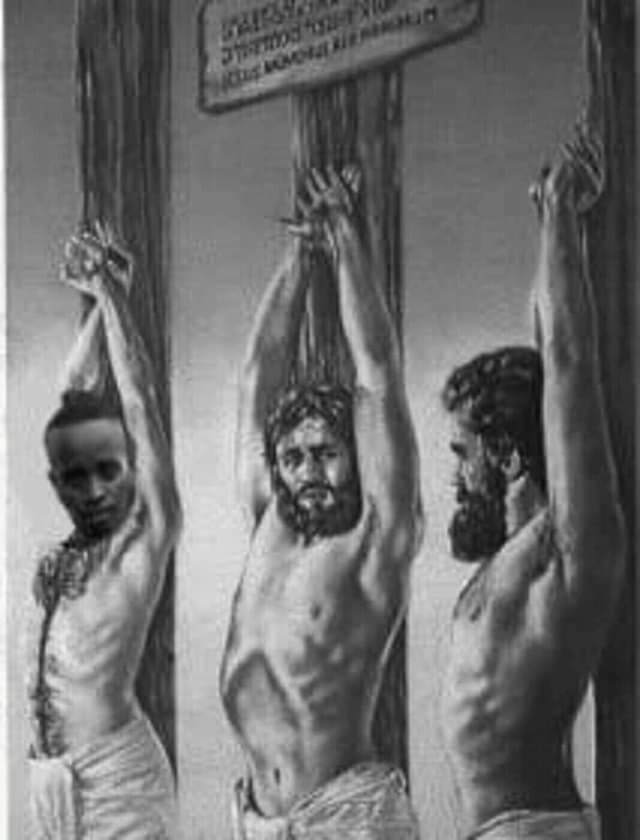 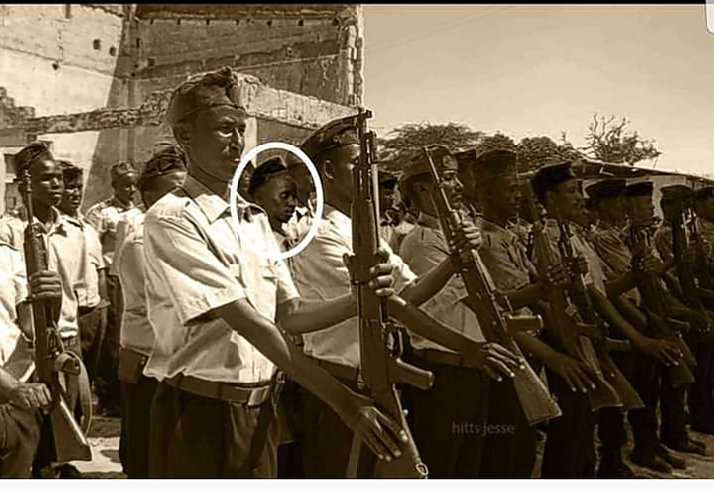