BET Award winning singer, Eddy Kenzo, BBC World News anchor, Nancy Kacungira and celebrated sports journalist, Usher Komugisha are Ugandans that have made it to the 100 Most Influential Young Africans list for 2019.

The 100 individuals were announced by Africa Youth Awards “in recognition of their works which has impacted lives across the continent”.

The awardees are from 32 African countries. 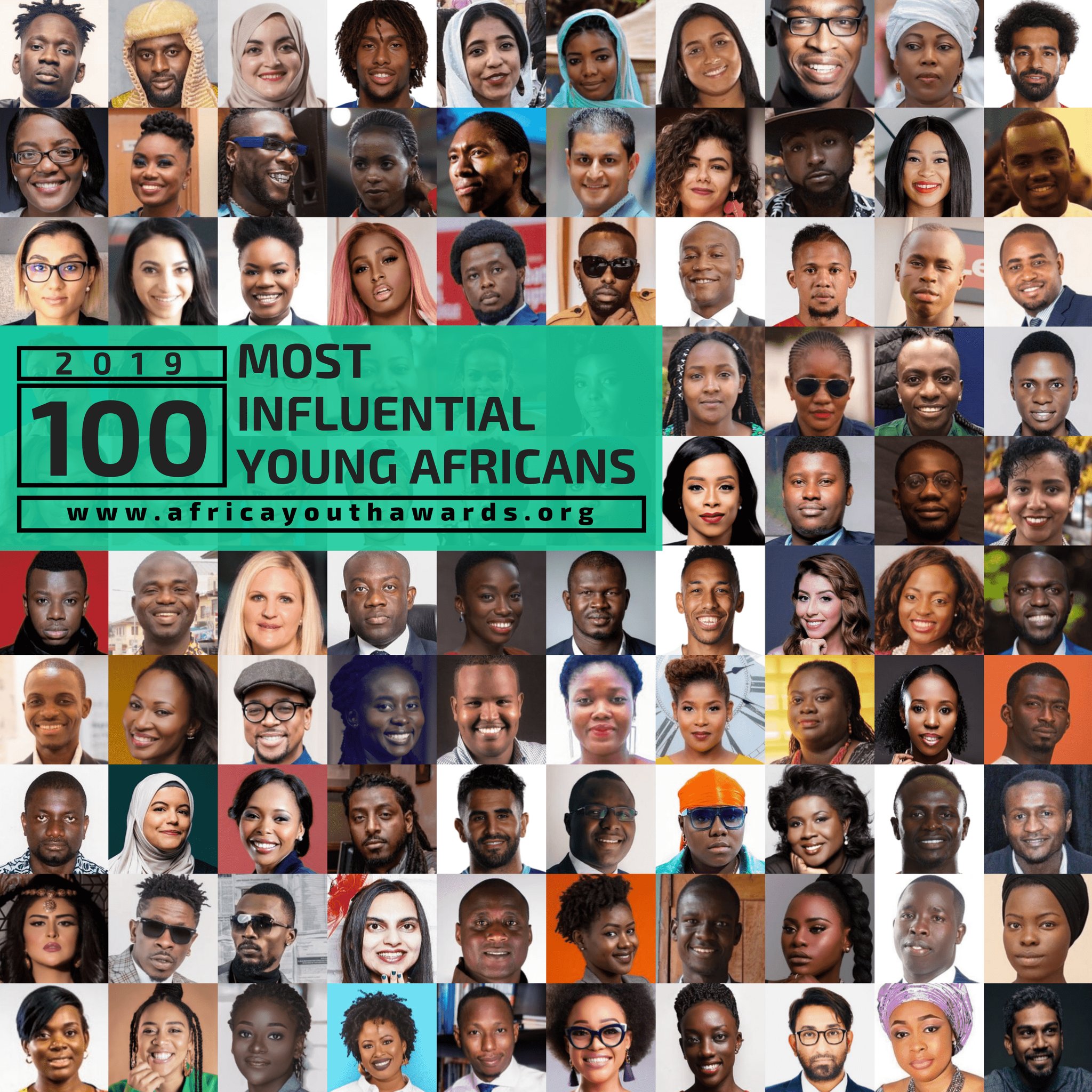 According to the Africa Youth Awards official website, the list now in the 4th year, has previously helped to celebrate and throw the spotlight on the remarkable achievements and contributions of young people towards the development of the African continent and also serving as a motivation to millions of young people across the globe.

Prince Akpah, founding president of Africa Youth Awards, said that this year’s list features a record of 52 females and 48 males from 32 countries.

It is an attestation of the works put forth by young people who are passionate about changing the narrative of the African continent, Akpah said.

Nigeria, South Africa, Kenya and Ghana lead with representations on the list with 15, 11, 9 and 8 awardees respectively.

Usher Komugisha is one of the few female sports journalists paving the way for other young women in the industry and has been at the helm of Uganda’s sports journalism, breaking down barriers in the male-dominated field of sport broadcasting. She writes for Supersport.com, corresponds for BBC, the UK-based The Guardian Daily, and the Federation of International Basketball Association (FIBA).

Nancy Kacungira is an award winning TV personality, who currently presents and anchors live news bulletins on BBC News. The acclaimed presenter has worked on radio and TV in Kenya, Uganda and Tanzania for more than 10 years.

She was the inaugural winner of the BBC’s prestigious Komla Dumor Award in 2015.

Edrisah Musuuza (Eddy Kenzo) is a Ugandan singer and music executive who is a member of Big Talent Entertainment. He received international attention after the release of his 2014 single, “Sitya Loss” and an accompanying viral video that featured the Triplets Ghetto Kids.

It would win him a BET Award in 2015 along with a Nickelodeon Kids’ Choice Award in 2018 and multiple All Africa Music Awards.

Kenzo has released 4 albums, including most recently, Roots, in 2018. 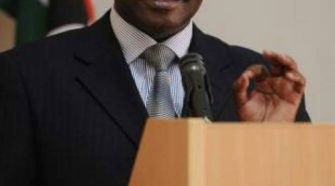