Two Ugandan athletes have made it to the final in women’s 800m World Championships, the first time a Ugandan has got to that level.

On Monday night, Halimah Nakaayi put up what is being referred to as the most energised session at the IAAF World Athletics Championships Doha 2019.

About 250 metres into the race, Nakaayi tucked in behind the pair and lodged herself comfortably.

Nakaayi kept the pressure on, shadowing the American through the bend, seemingly waiting for the opportunity to pounce.

Wilson began to labour at the top of the home straight, giving Nakaayi an opening.

Uganda’s Winnie Nanyondo, came fourth having finished in 1:59.18. Together with Nakaayi, they did a celebratory dance in front of a swarming pool of photographers.

Nanyondo will Wednesday partake in the heats of the 1500m, arguably her stronger event.

“I was feeling so good, I knew something special was going to happen tonight,” said Nakaayi.

Her only previous big meet medal came at the All Africa Games in August, where she took bronze.

“So I just kept pushing and pushing. I was feeling strong and in the end I got it.” 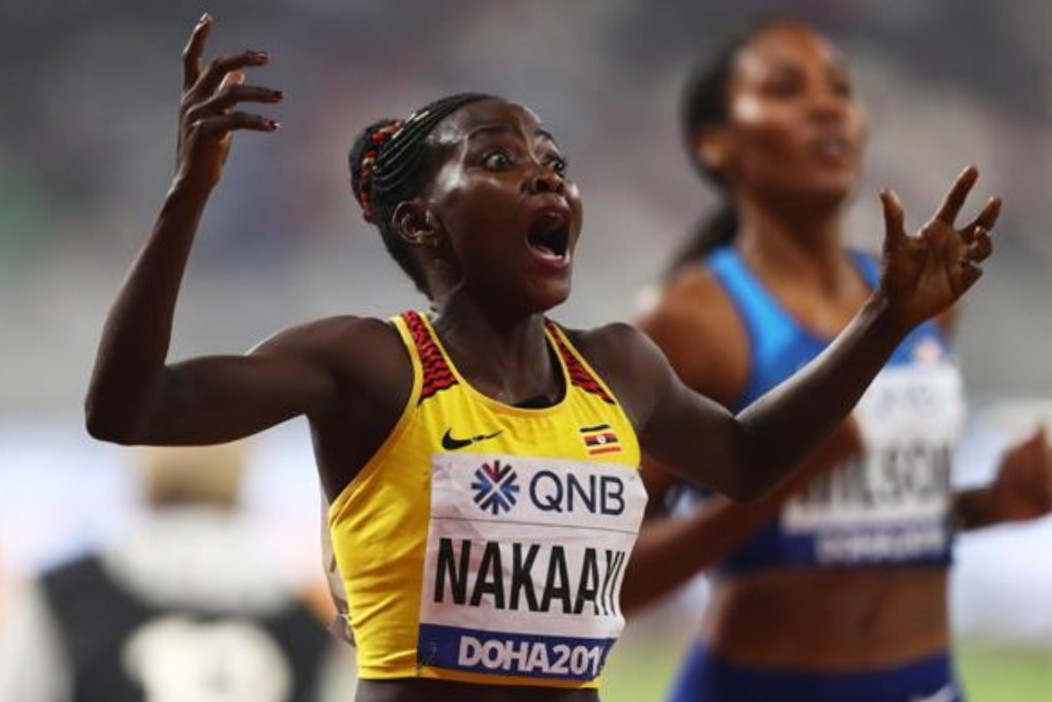 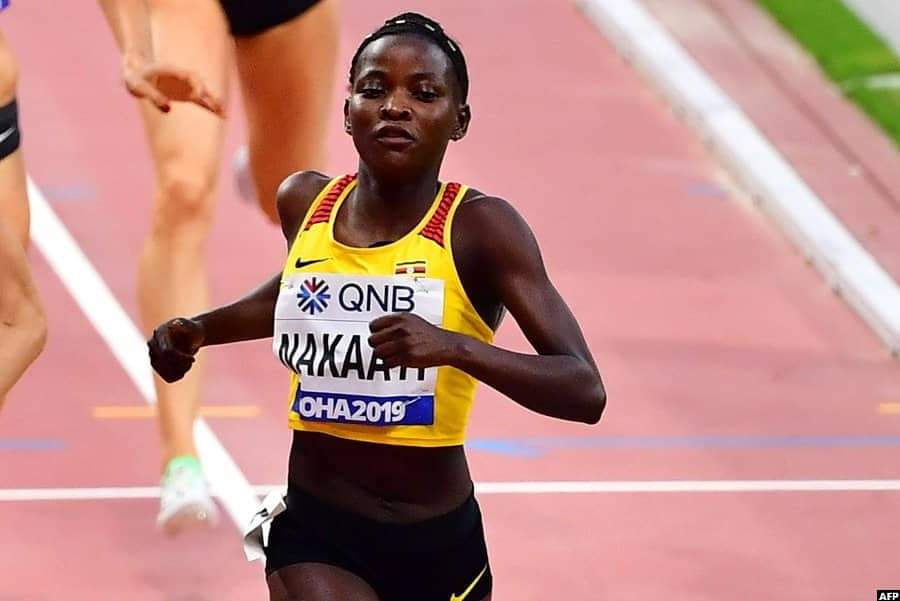 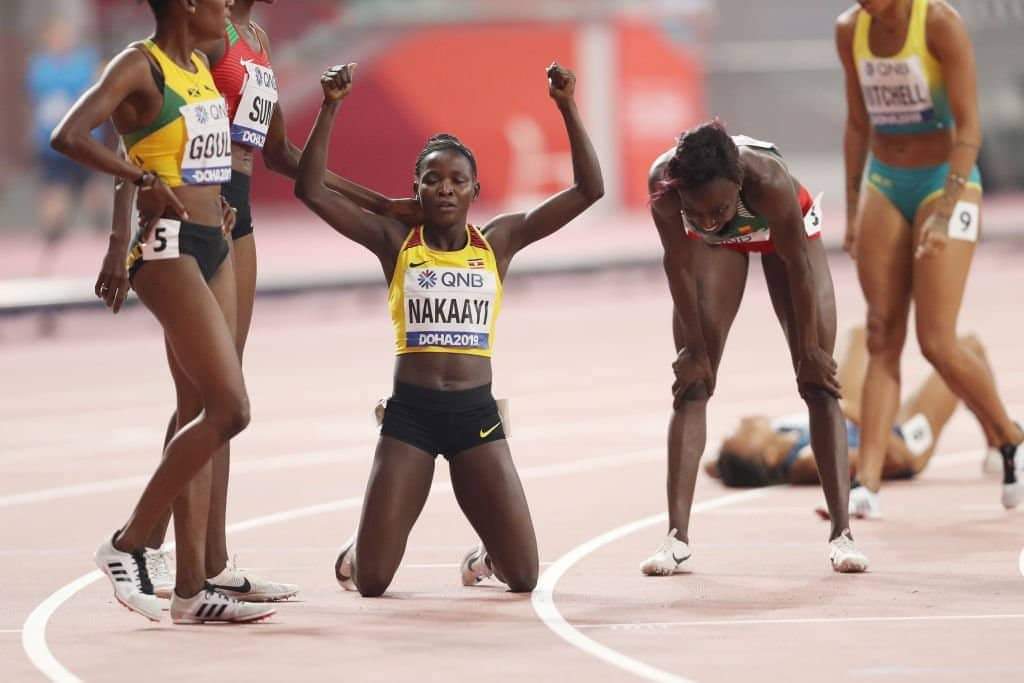 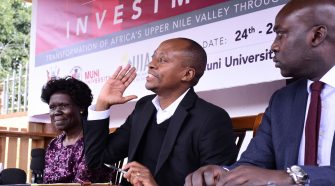