Having been knocked out in the Semi-Finals in the 2 previous editions (2015 & 2017) of the Games, Shida Leni’s coaches for the last 6 years (Kevin and Sue O’Connor) gave her the target of reaching the final.

However, Shida not only reached the Final, but came second in 51.64 sec – only narrowly behind the winner (Paula Errejon of Mexico 51.52 sec).

Her coach, Kevin O’Connor, observed on Wednesday: “Shida ran a well-judged race, and despite this being her first global championship final, she showed little sign of nerves. With all due respect to FISU TV, their commentators made a number of errors about Shida, most especially that she was the ‘favourite’ tonight”.

“For although she was the fastest of the semi-finalists, 3 women in the field had faster personal best (PB) times than her, one of whom was the eventual winner. An analysis of these PBs emphasises the extent of Shida’s achievement,” he added.

He said it has been a wonderful period for Shida who has broken Uganda’s National 400m record (which had previously stood for 10 years), 6 times since February 2018.

“Despite windy conditions in Naples, she came very close to her National Record of 51.55 sec. Shida recently also qualified for the World Championships in Doha (which take place in September 2019)”.

Kevin said there have been many reasons for her improvement (track sessions, hill training, swimming etc.), not to mention her impressive dedication and determination.

But another important reason has been weight-training at the Espace Gym, Silver Springs Hotel – despite her tall and slender frame, she is immensely strong, and this strength and power has been converted into speed, he added.

It was the 5th time she was breaking the national record, having broken it on 4 occasions last year.

The 24-year-old Arua born athlete represented Uganda at the 2014 Commonwealth Games in Glasgow reaching the semifinals, as well as the 2018 Commonwealth games in Gold Coast where she finished in 8th place in the 4 X 400m relay.

She has taken part in several other continental and world competitions. 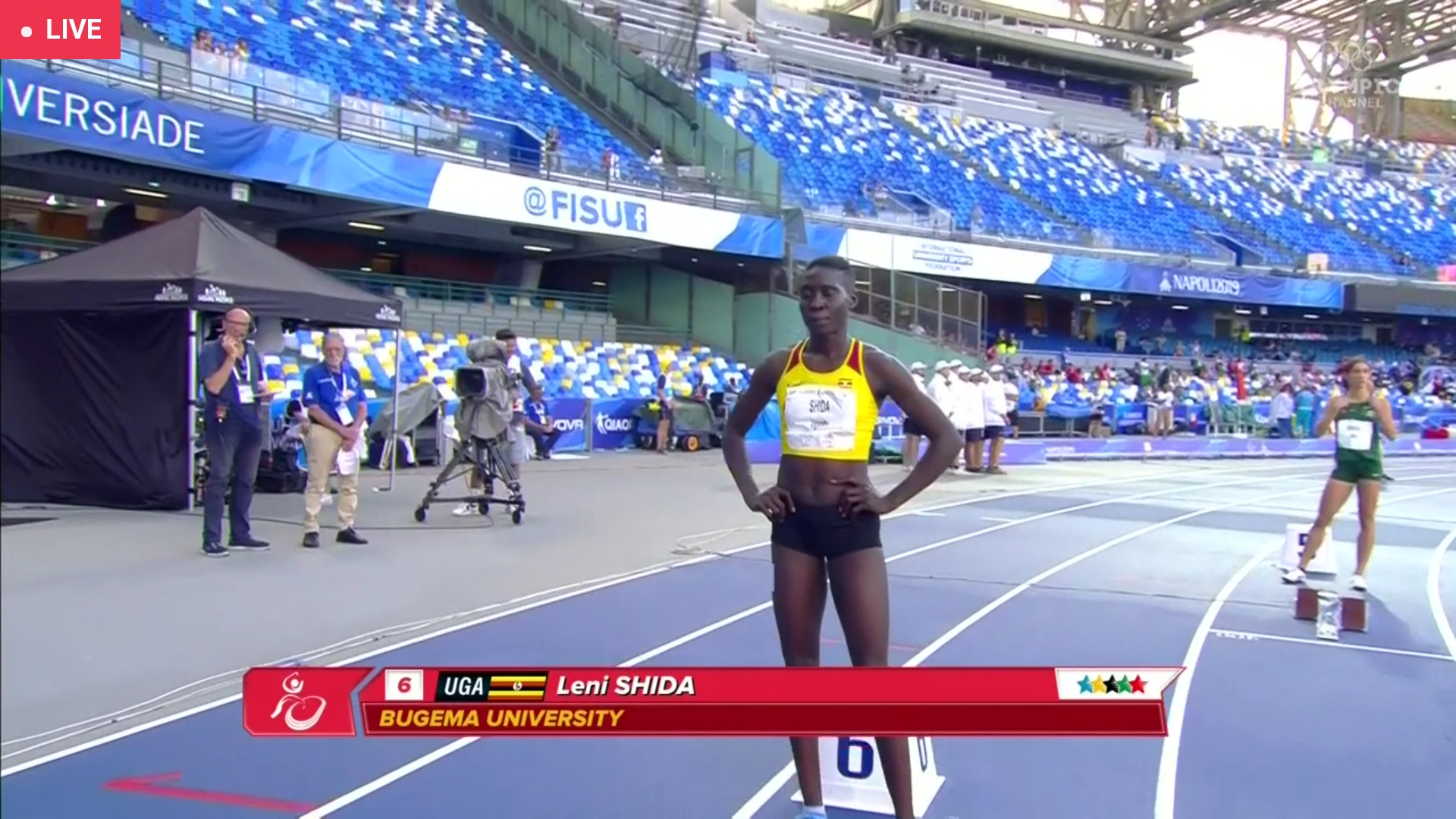 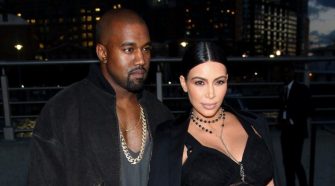